Huh Gak has dropped a new teaser for his upcoming single release! In the short clip, Wanna One’s Ong Sung Woo is shown at various different points in time, contemplating about something.

The full music video will drop later today at 6 p.m. KST. Check out the teaser below! 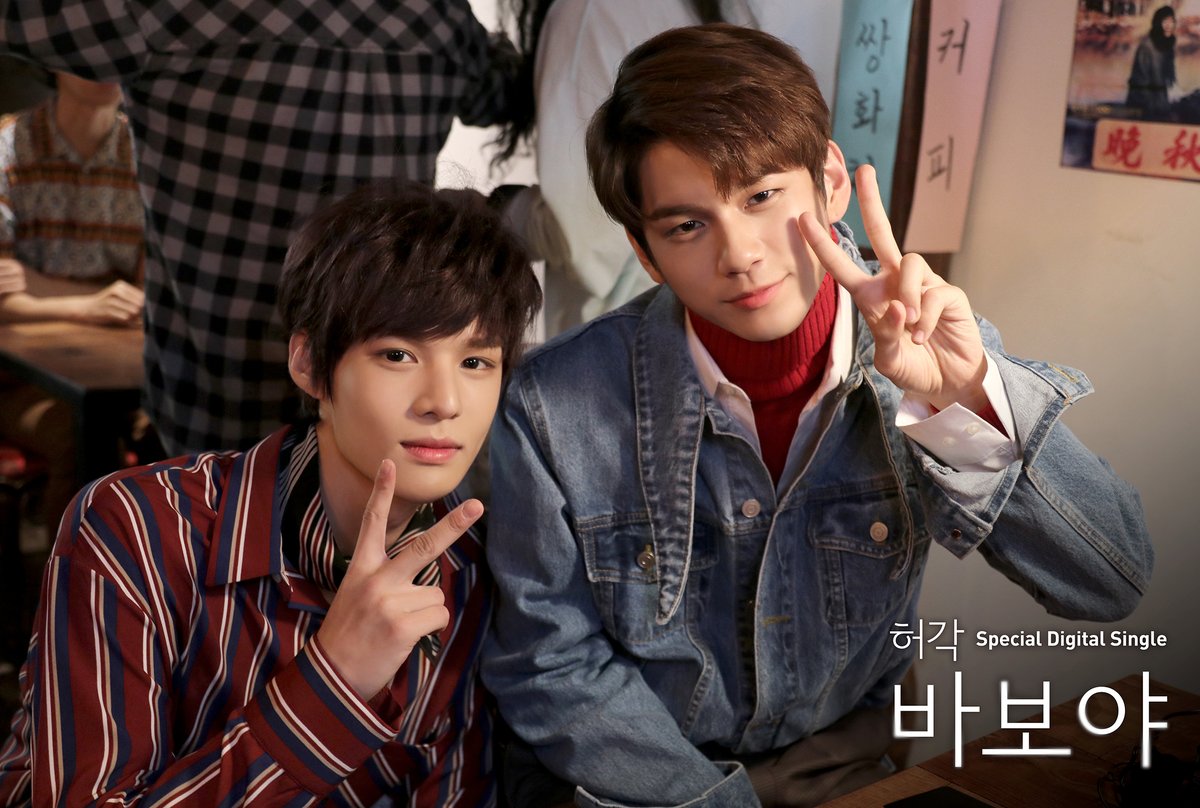 The Plan A Entertainment soloist will be releasing the digital single “Fool” (working title) on November 27 at 6 p.m. KST. On November 23 at midnight KST, a new teaser photo was released for the single that includes Sejun and Ong Sung Woo. It appears that the pair have acted in a music video for the song, as Ong Sung Woo was previously announced to be filming for Huh Gak’s new MV.

Huh Gak most recently released the track “Miss You” in January, and both Ong Sung Woo and Sejun are promoting with their groups right now. Wanna One made their first comeback with “Beautiful” recently, while VICTON is now promoting their comeback song “Remember Me.”

Are you excited to see what these artists have in store?