Victory Company‘s new boy group NTX just made their debut and are already under criticism for cultural appropriation. 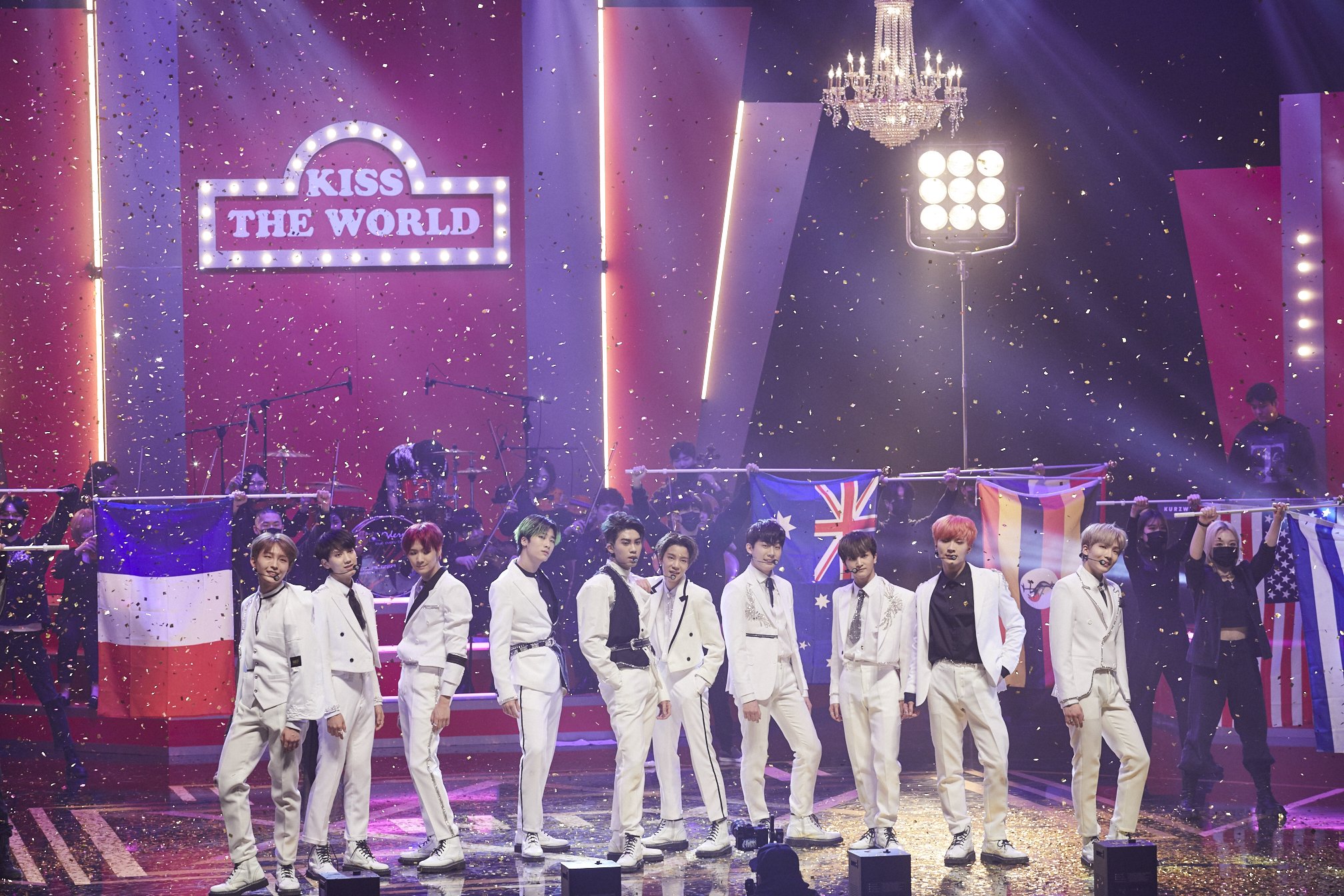 On March 30, NTX made their debut with their first mini-album, Full of Lovescapes. They had released an advertisement for the title track “Kiss the World,” which featured illustrations of each member wearing traditional Korean clothes, Hanboks. 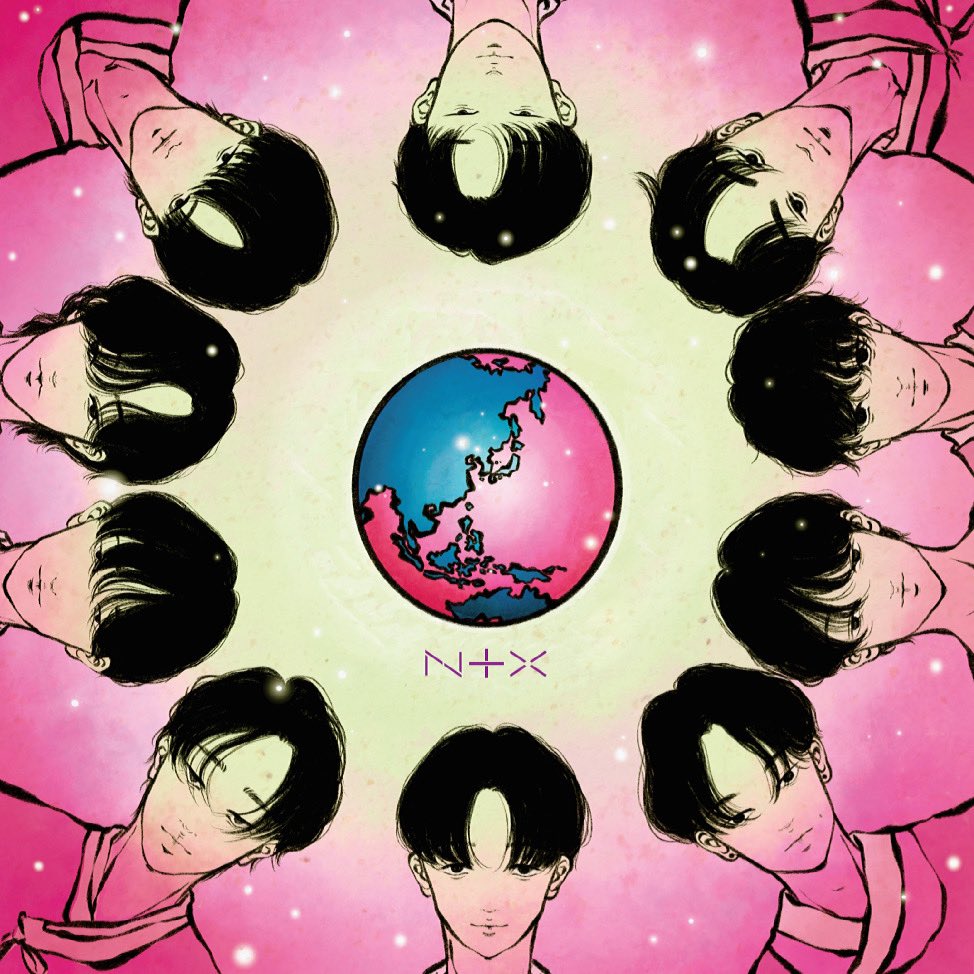 When they released the photos on their social media account and using the hashtag #KisstheWorld, they included #WorldCostume. Countries’ cultures and native costumes are not costumes.

International fans are pointing out how problematic the concept is. A member was even given a dashiki and conga drum to basically represent Africa.

After international fans contacted Victory Company about the offensive concept, the company apologized. They addressed the concerns directly by email rather than releasing an official public statement.

We’ve carefully looked through your comments. First of all, we’re sorry for causing our fans discomfort.

Traditional clothes and fashion styles from worldwide nationalities are used simply to express a concept of the new music, ‘KISS THE WORLD’ of NTX.

Please understand the fact that neither offensive act nor intentional purpose were put in through the process.

Looking through your comments; now our company has realized that we should be more careful through the preparation process. We’ll be much more cautious about our future researching materials; so we can assure similar problems will not happen ever again. In addition, we’ll thoroughly prepare in advance for our ideas of NTX concepts at a future date.

We appreciate your concern. Thank you.

At this time, Victory Company has made no further actions concerning the matter. Fans are hoping that the next step taken will be for the company to take down the concept photos.

You can check out NTX’s ballad version of “Kiss the World” below: