The second season of SBS’s variety show “Village Survival, The Eight” has released its first look at the cast.

The first season of “Village Survival, The Eight” premiered in November 2018 and was a hit with viewers, with top stars gathering at a town to compete and win 10 million won (approximately $8,900). The second season is expected to bring more laughs, as the cast gathers at a quiet fishing town to solve a mystery. 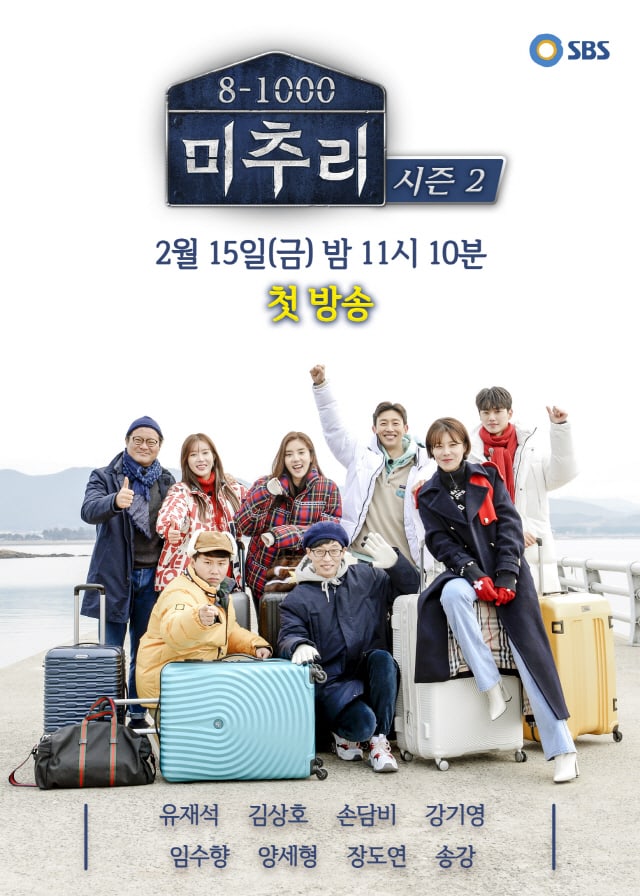 The first special guest member of the second season will be Jun So Min, who also appears on SBS’s “Running Man.” The first episode will air on February 15 at 11:10 p.m. KST.

Check out the first season below!