Vincenzo‘s stars Song Joong Ki, Jeon Yeo Bin, and 2PM‘s Ok Taecyeon recently did an interview with The Swoon to promote the K-Drama for Netflix. Since Joong Ki plays a Mafia consigliere, what better way to conduct the interview than to have the cast play the game of Mafia? 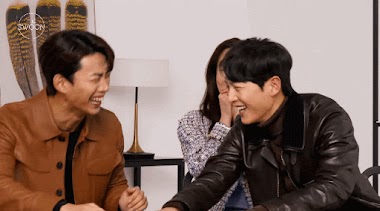 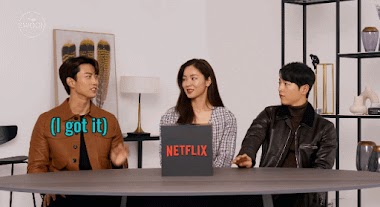 Everyone seemed to understand the rules except for Joong Ki. Thankfully, Taecyeon was willing to explain. 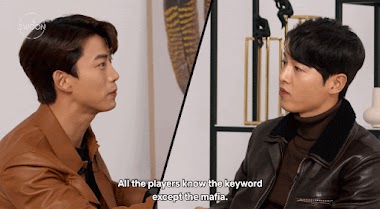 It’s commendable that Taecyeon would help his competition considering he actually wanted to win so badly. That Netflix swag is a motivator! 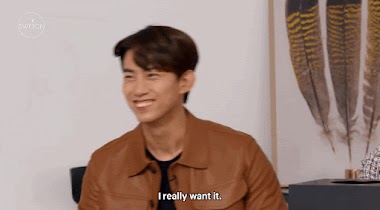 Once Joong Ki seemed to understand the rules, the games officially began. Each person picked a card and were assigned their role. 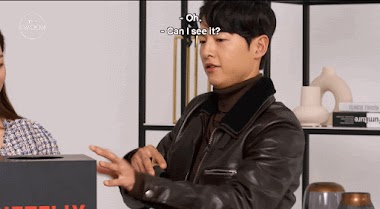 Immediately, Joong Ki guessed the keyword and correctly at that! Everyone was surprised since there had been no hints or descriptions given yet. He had accidentally skipped a step in the game! 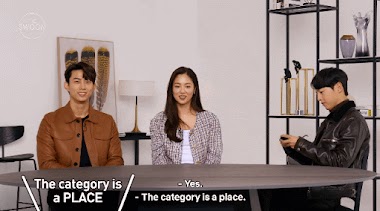 You’d think actors would be better at bluffing in Mafia than this, especially actors who have experience portraying mafia in a K-Drama. Being the angel he is, Taecyeon volunteered to explain the game’s rules again to his castmate. With his costars’ patience and guidance, Joong Ki was finally able to become a worthy competitor. 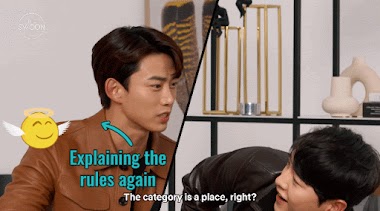 Watch the full video below and find out who wins the game!