VIXX’s N Has Officially Been Discharged From His Military Service 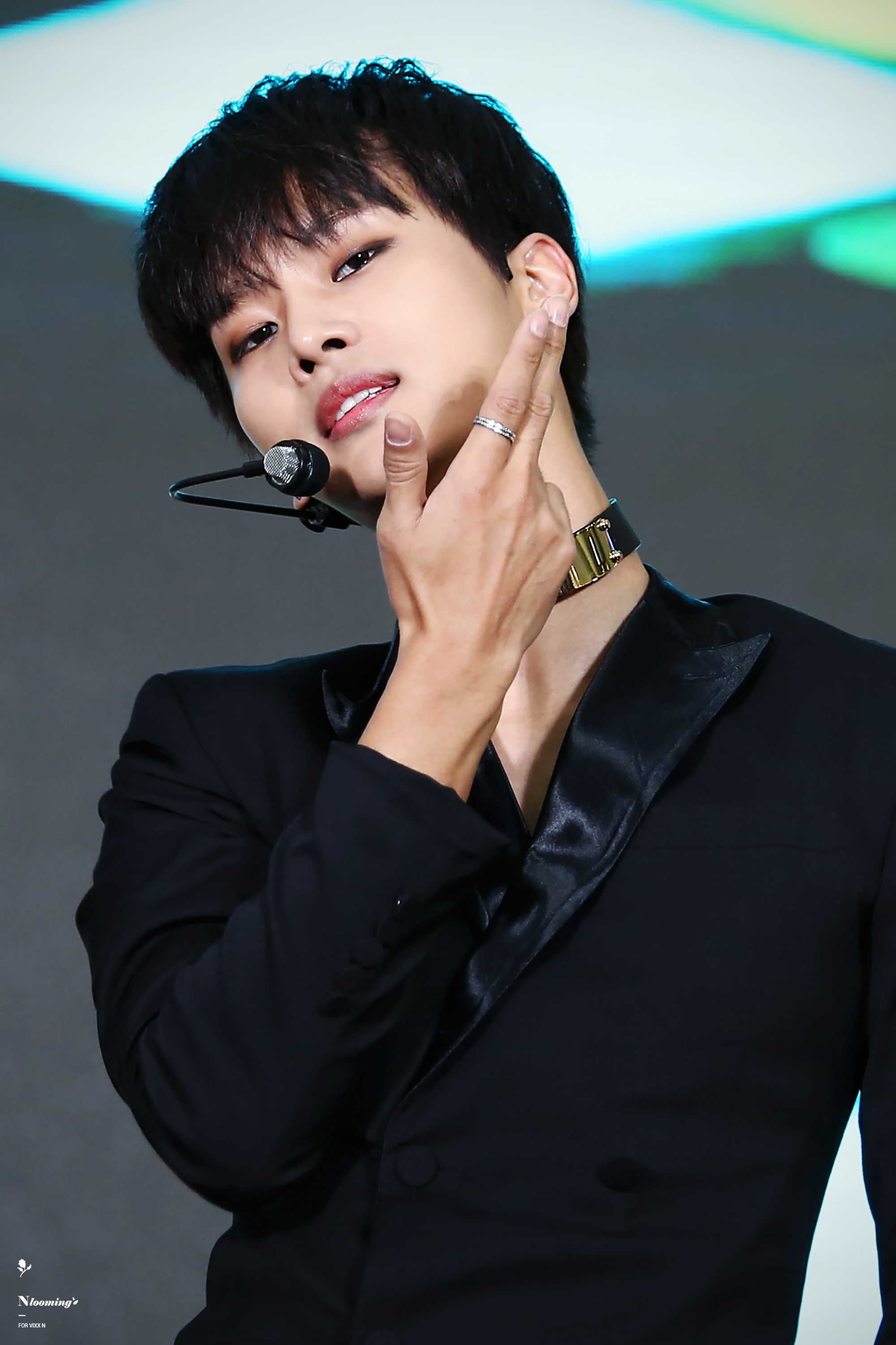 VIXX‘s leader, N, has officially been discharged from his military service as of August 27, 2020.

He made the announcement on Instagram with the caption:

“Today’s record. 20200827.
I was given a vacation before my discharge. Salute!
#discharge #specialforces” 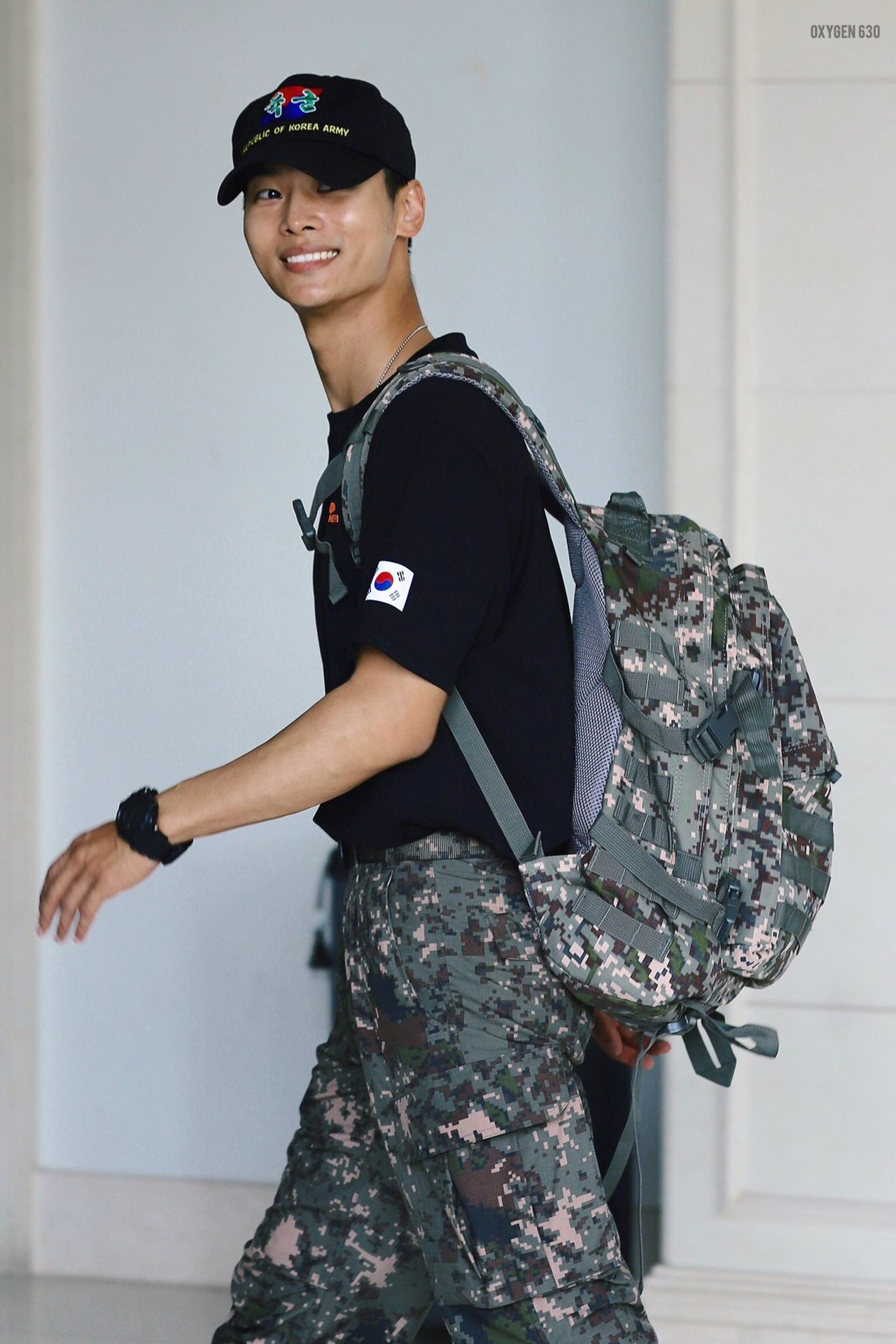 N originally started his military service on March 4, 2019. While he was originally supposed to serve until October 7 of this year, due to the ongoing COVID-19 pandemic, he was released early. 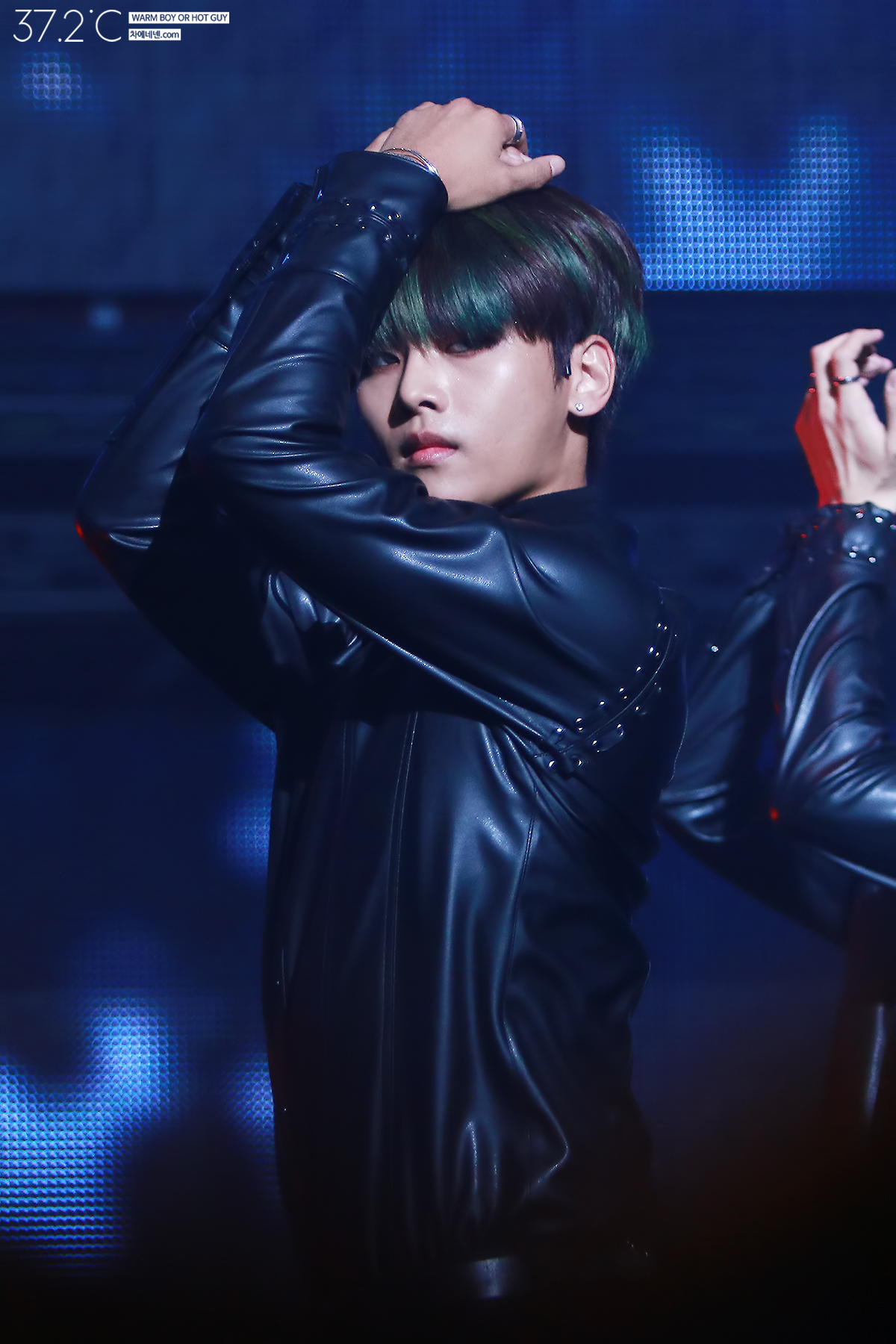 This has become a pretty common situation with those enlisted in the military. Other idols such as Jo Kwon and BTOB‘s Changsub, to name a few, were also let go early due to the pandemic. This happens after they left their military base for a time, usually due to a vacation, and were asked not to return to reduce risk of a breakout of the virus in their bases. 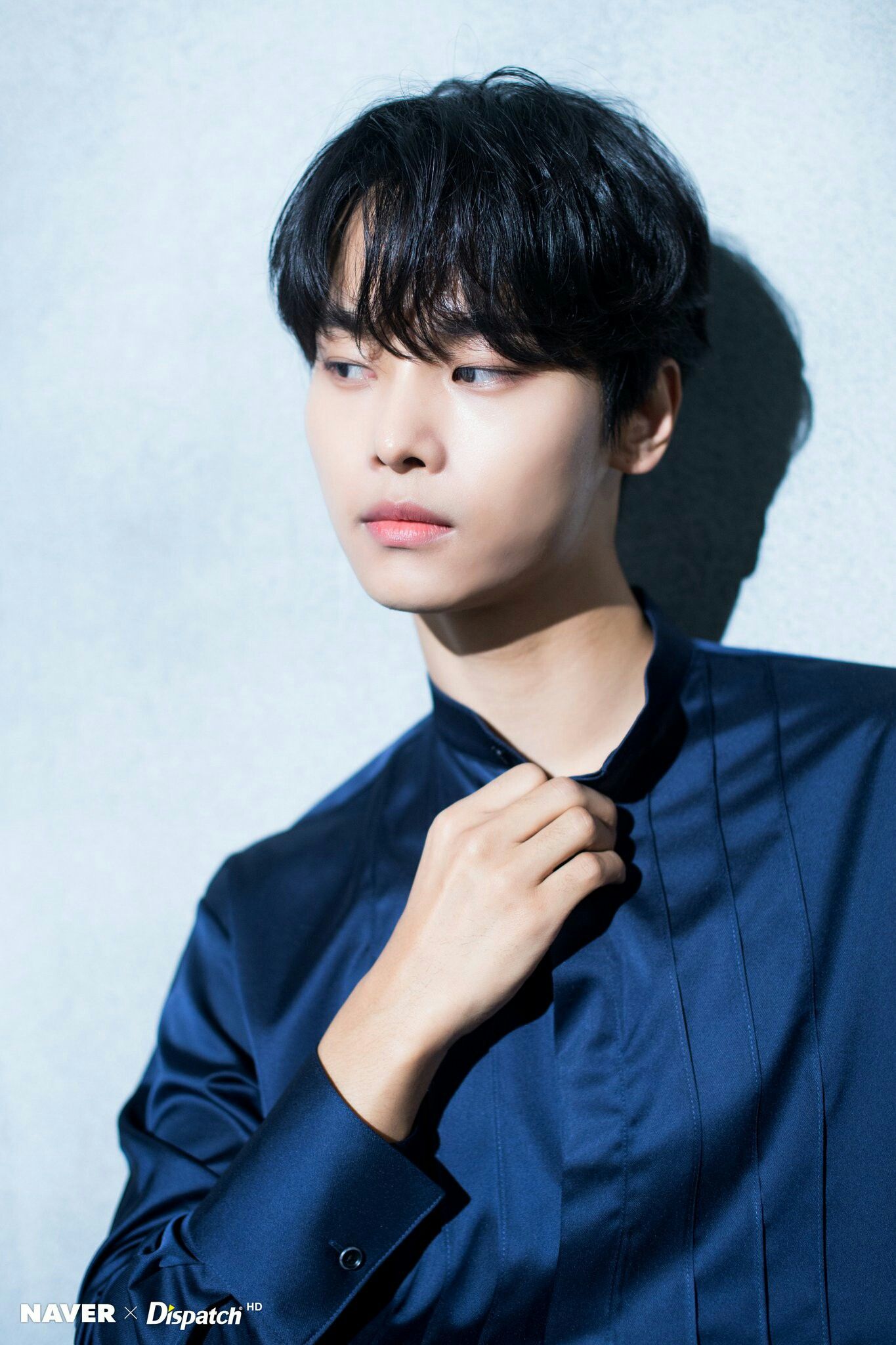 With N’s return to normal life, it’s uncertain what the future of VIXX holds. Since Hongbin‘s removal from the group due to his controversial livestreaming, and with Leo and Ken‘s current enlistment, it’s hard to say if and when the now 5-member group will promote again. 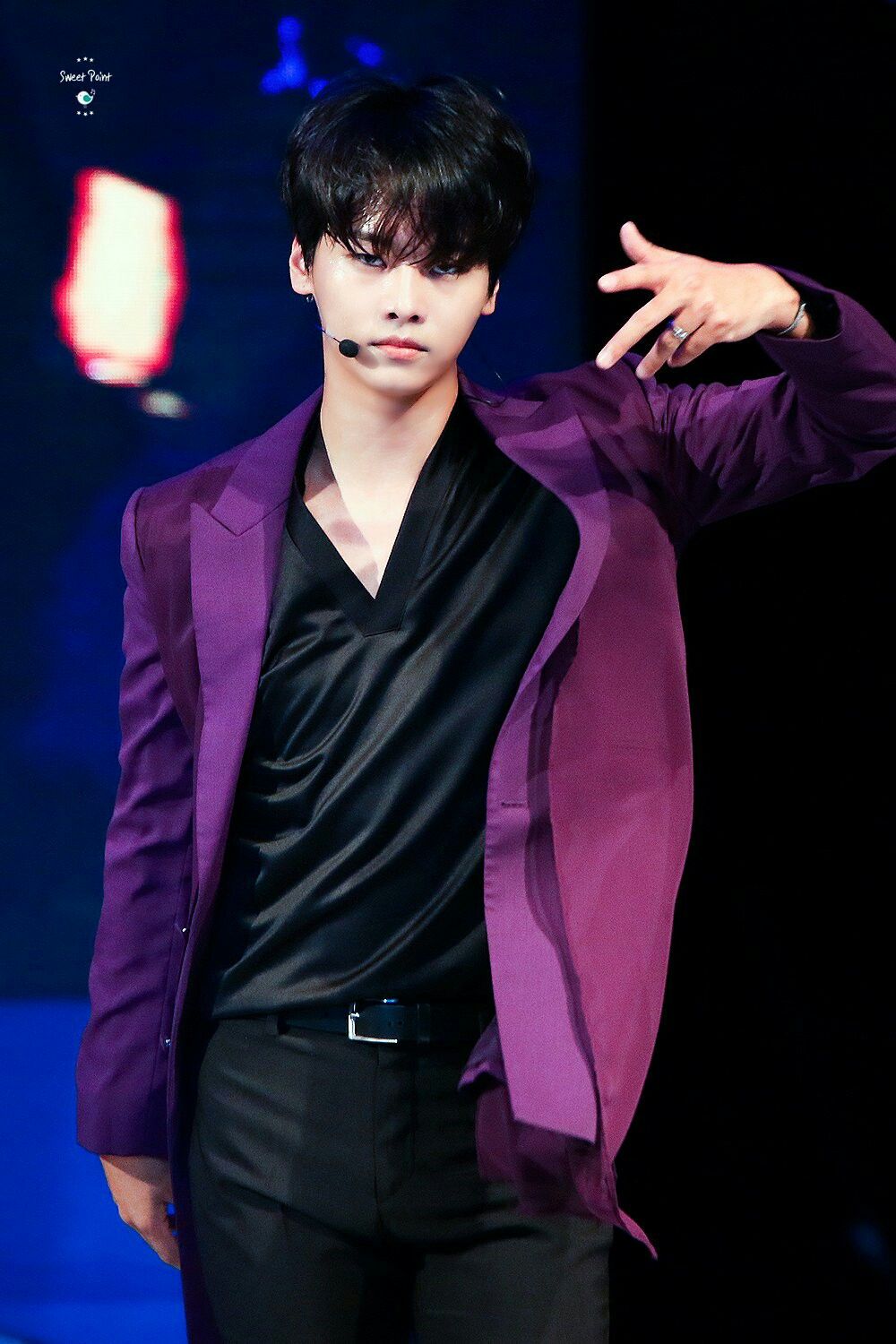 Nevertheless, it’s great to have the kind, talented idol back from the military. Thank you for your service, N!

NCT127 Show Off Their Stunning Visuals In “LOVEHOLIC” Behind The Scenes

Get Ready to Stan Ciipher: Here’s Everything You Need To Know About Rain’s 1st Boy Group