Previously on KBS’s 1 Night 2 Days, the members took a test to check their mental health. For Kim’s drawing, they analyzed it to show that he was going through a series of problems and dilemmas. 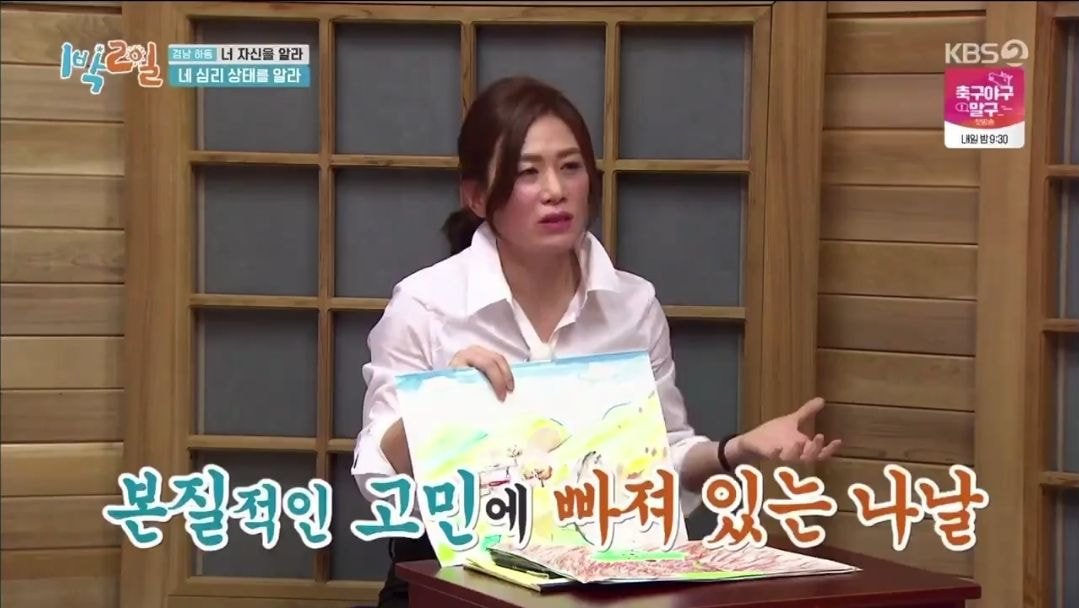 They stated that he could be feeling out of place in the position that he is in. 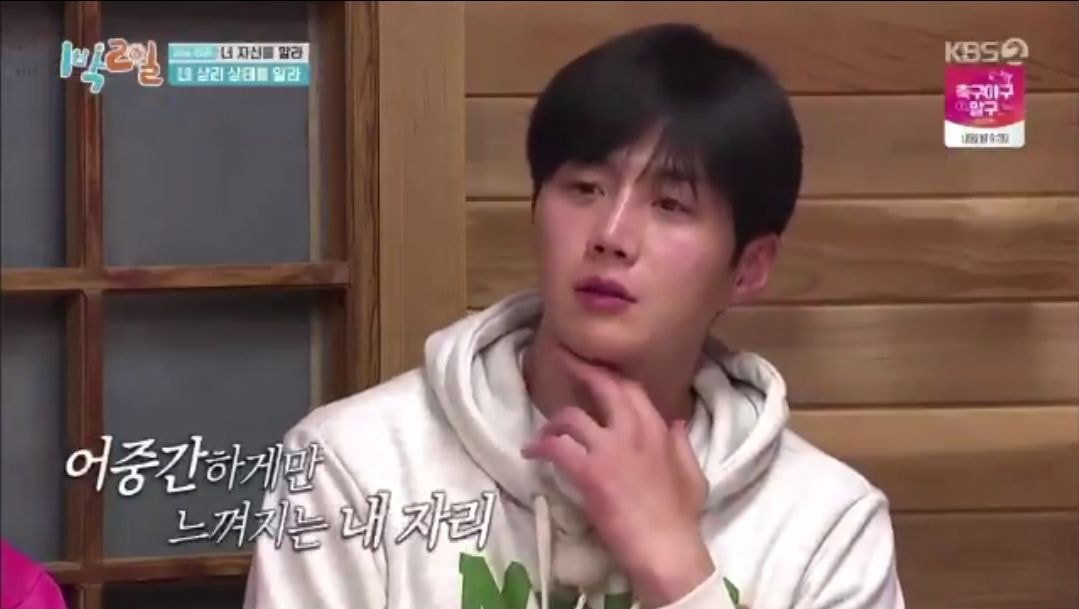 These constant worries could make him wonder “Am I doing everything right?” 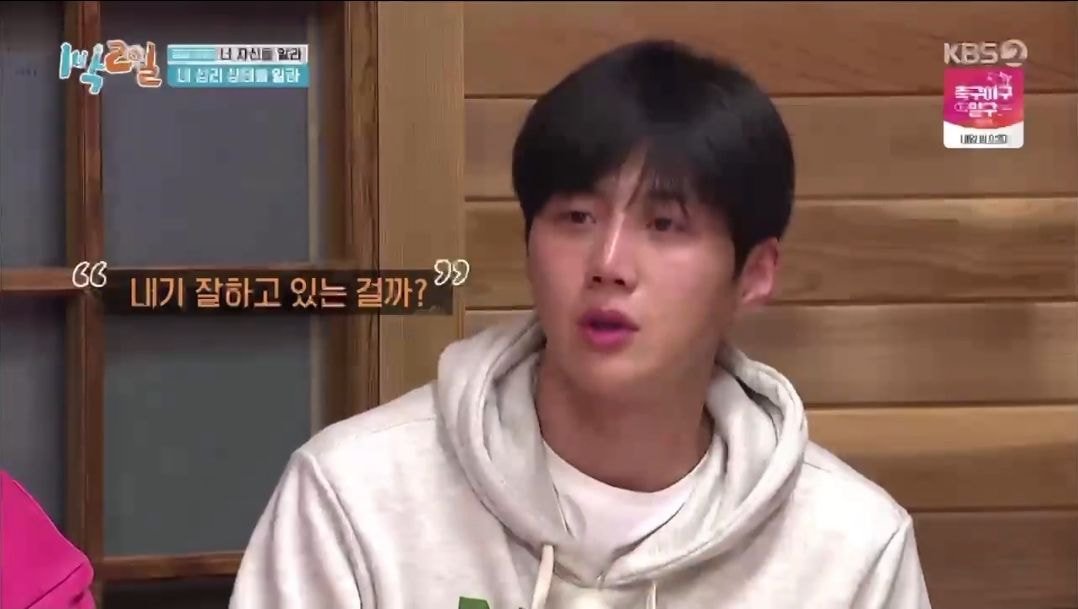 The psychologist added, “He could be the one with the most worries out of everyone here.” 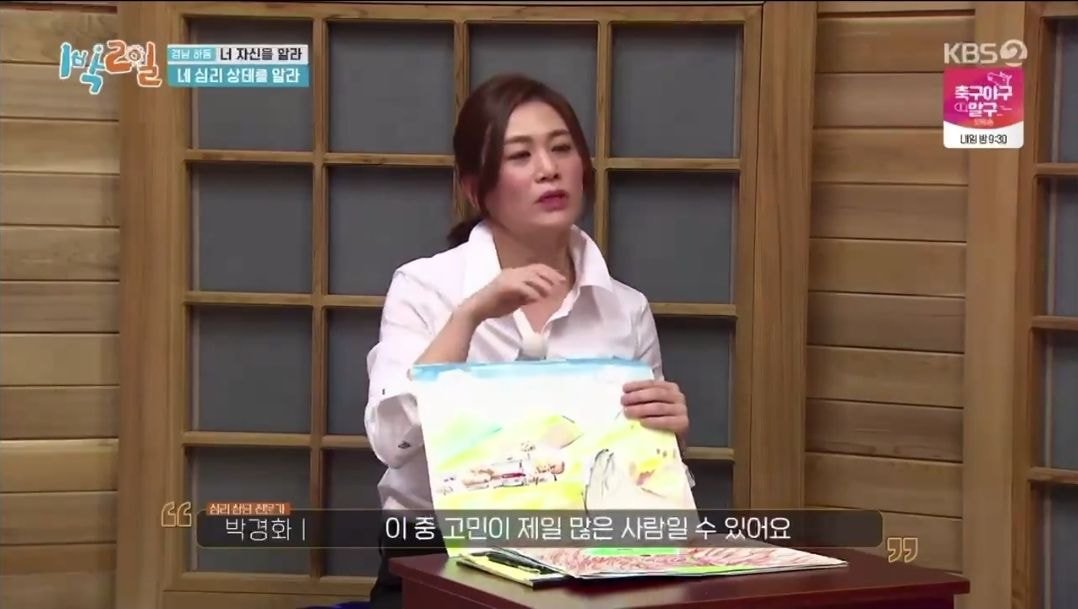 After the show, Kim posted a screenshot of a text conversation between him and Ravi online. 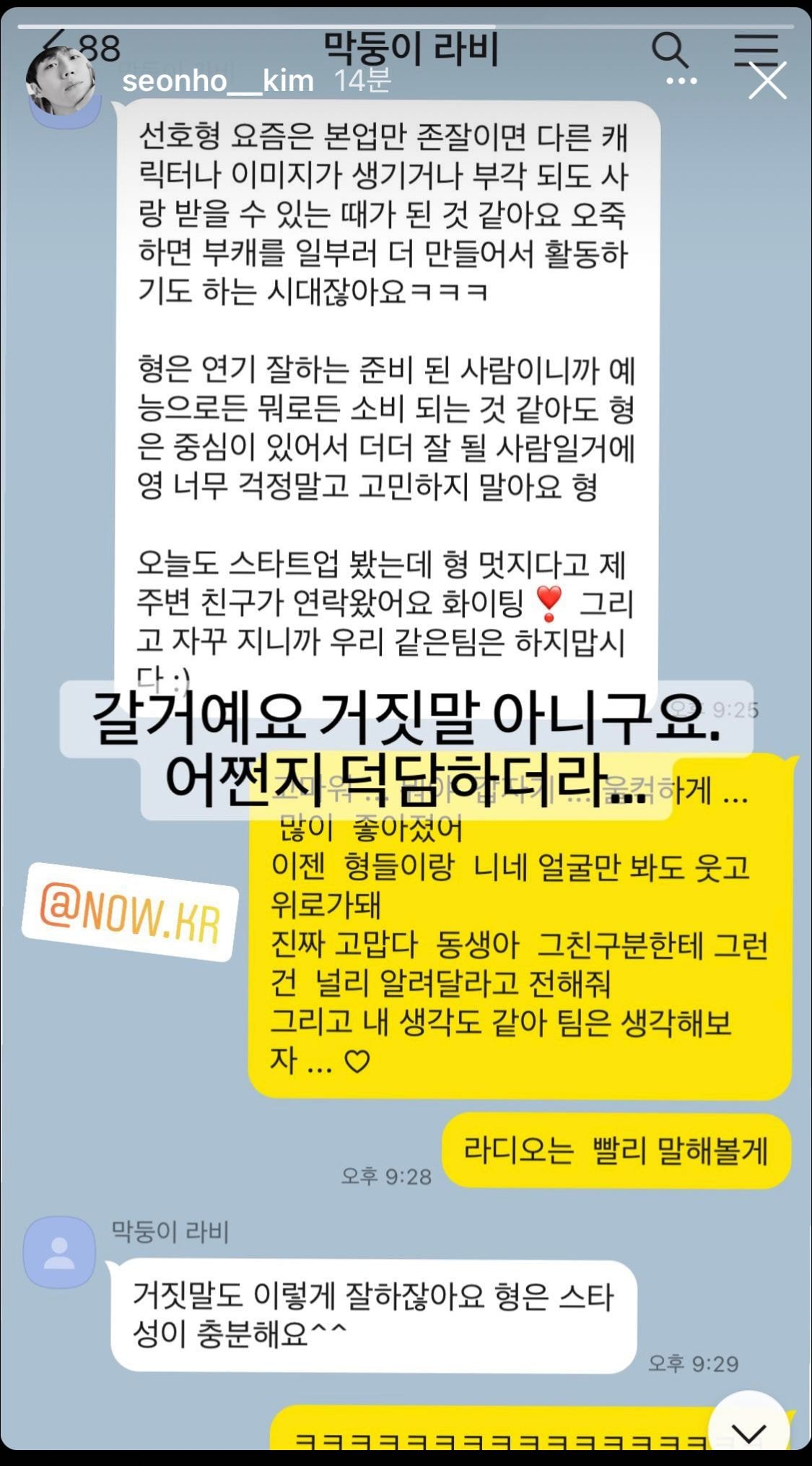 Ravi: Seonho hyung if you are just good looking for your regular job, I think it’s time for your various other images and characters to be loved too. I mean we live in a time where people deliberately make a second character of themselves and promote them. Since you are a well-prepared and good actor, you will do well in variety and entertainment too so don’t worry too much. I watched your drama “Start Up” today and I received a lot of messages from friends saying how cool you are. Fighting! Also, let’s not be on the same team because you always lose!

Seonho: Thanks…what is all this…making me cry? I’m much better now. I can laugh and receive comfort from you and other guys. Thanks so much brother and tell your friend to share their thoughts far and wide. And I agree with you, I think we should think a bit more about being on the same team…and as for radio…I’ll try and ask about it soon.

Ravi: You’re so good at lying hyung. You have star potential^^

Fans found it so touching and heartwarming to see the two of them console and support one another even outside of the show. We are all for positivity and we hope that their friendship continues to blossom over the years!