With their fifth mini album “Zelos” just a few days away from release, VIXX has revealed the full tracklist and  brief audio previews for the songs. 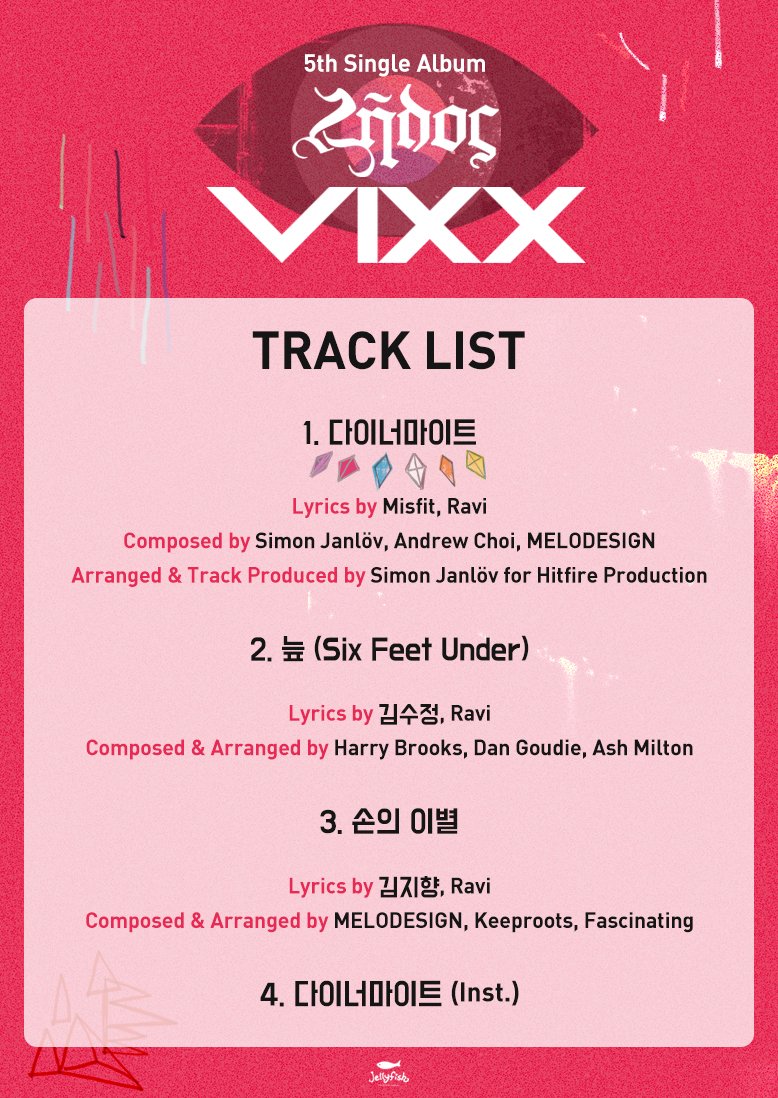 They previously released a “Conception Art Film” that gave a sneak peek into their concept and also solo teaser pictures.

What do you think of VIXX’s new songs so far?