VIXX Talks About Goals, Promises, and Feeling Like Rookies

Six-member idol group VIXX, who made a comeback with the single album “Zelos” on April 19, shared their goals and promises for the new album at their showcase on the same day.

VIXX promised that if they win on music programs, they would film a choreography video dressed up as Greek and Roman gods, in line with their Greco-Roman mythology concept that they intend to promote for a year.

“Some of my lines in the song refer to magic,” member Hongbin said. “I want to try doing real magic on stage.” 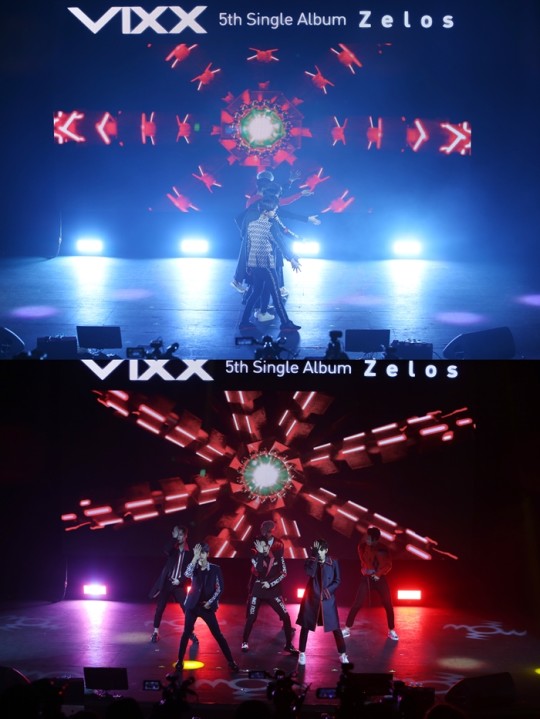 VIXX also shared that their goal for this promotional period was to show people a more complete side of themselves. Leader N said, “[Our ’Conception’ concept] is planned for a full year, and I think VIXX is still on the journey to success. I don’t want to stay in the same place too long.”

Although the group has been active for almost four years now, the members said, “We still feel like rookies. Since we’re still on the journey to success, it’s hard to talk about going back to our roots. Rather, we’re always feeling like we’re at the beginning.” 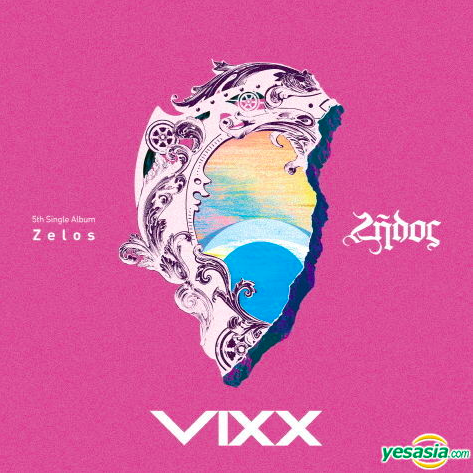 Support the artist by buying VIXX- Zelos from YesAsia