VIXX‘s new digital single, PARALLEL, was released on September 19 and have been popping up on charts. 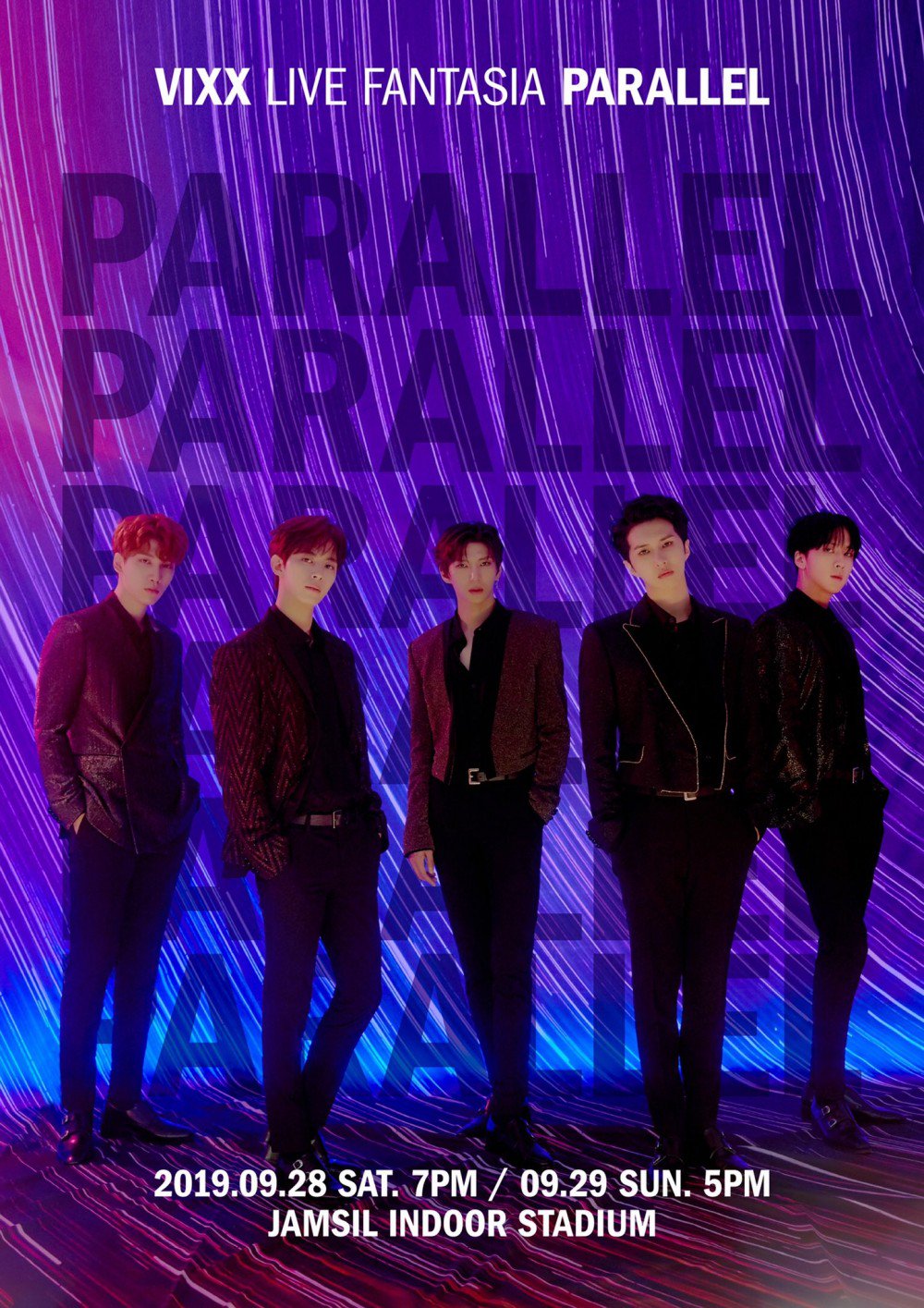 As of September 20, they have placed number 1 on the iTunes K-Pop chart in Hong Kong, India, and Japan.

They have also ranked in the Top 10 for the iTunes K-Pop chart in 15 countries including the U.S., Germany, France, Canada, Australia, Finland, New Zealand, Indonesia, Malaysia, Russia, and more. 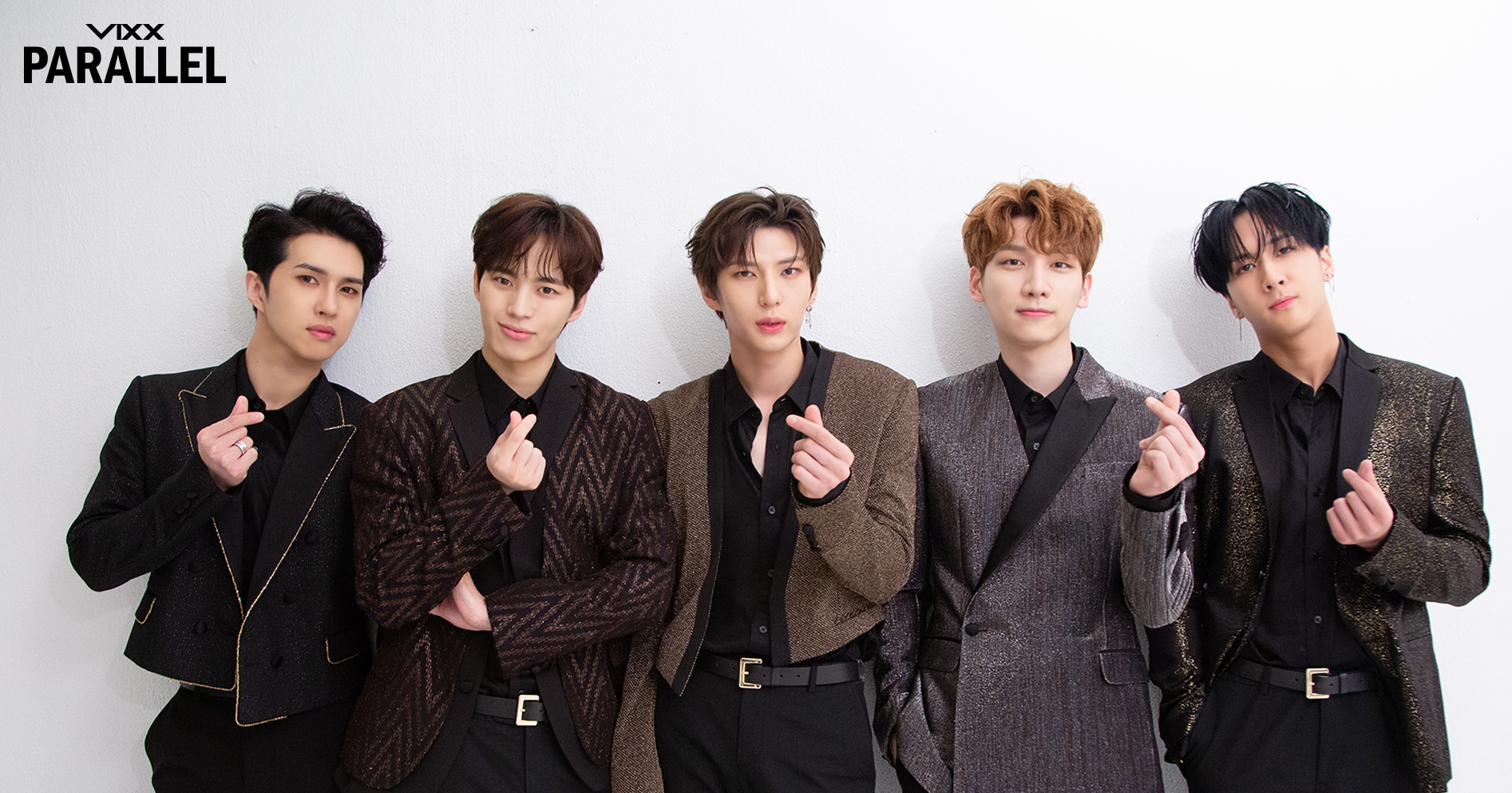 They are also preparing for their solo concert, VIXX LIVE FANTASIA [PARALLEL], that will take place on September 28-29 at the Jamsil Indoor Gymnasium.

They will also perform their new song, “Parallel” for the first time on stage at this event. 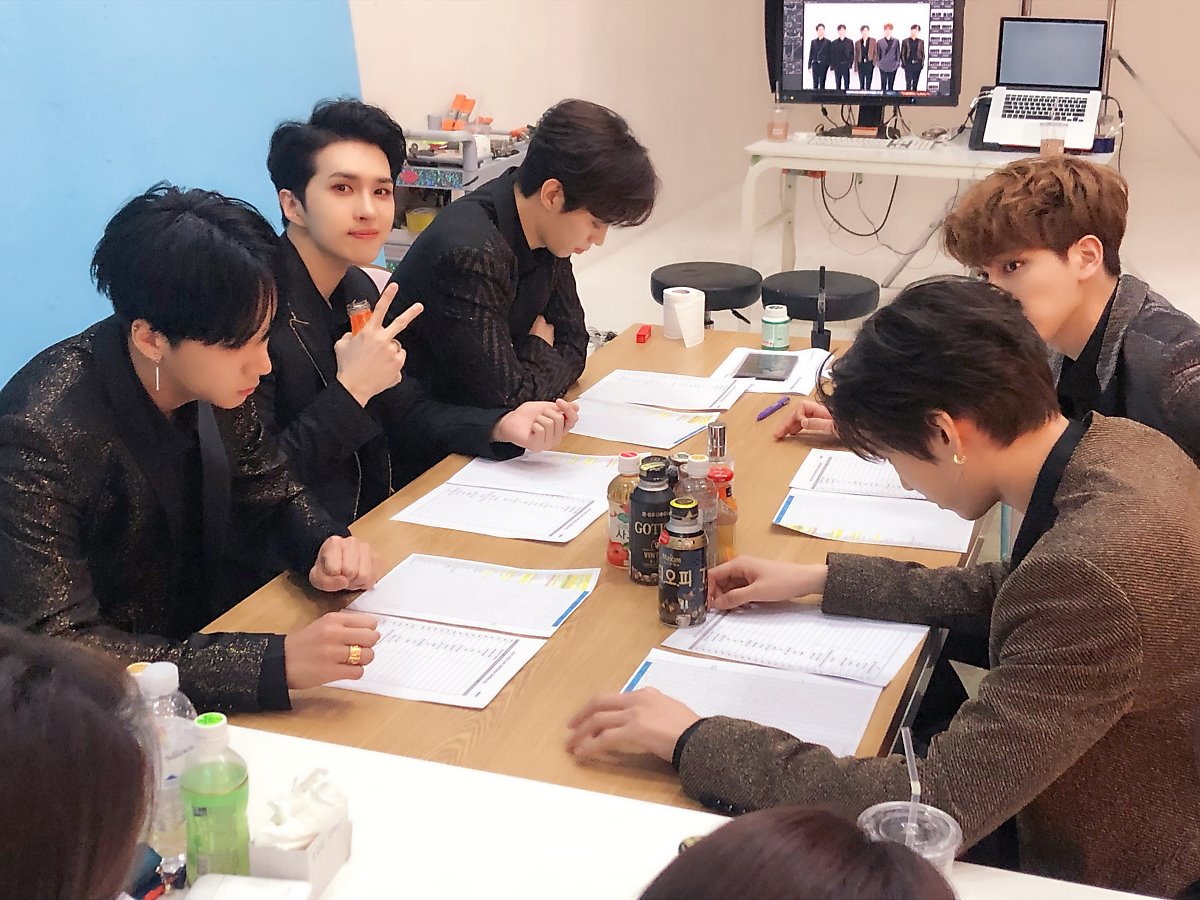 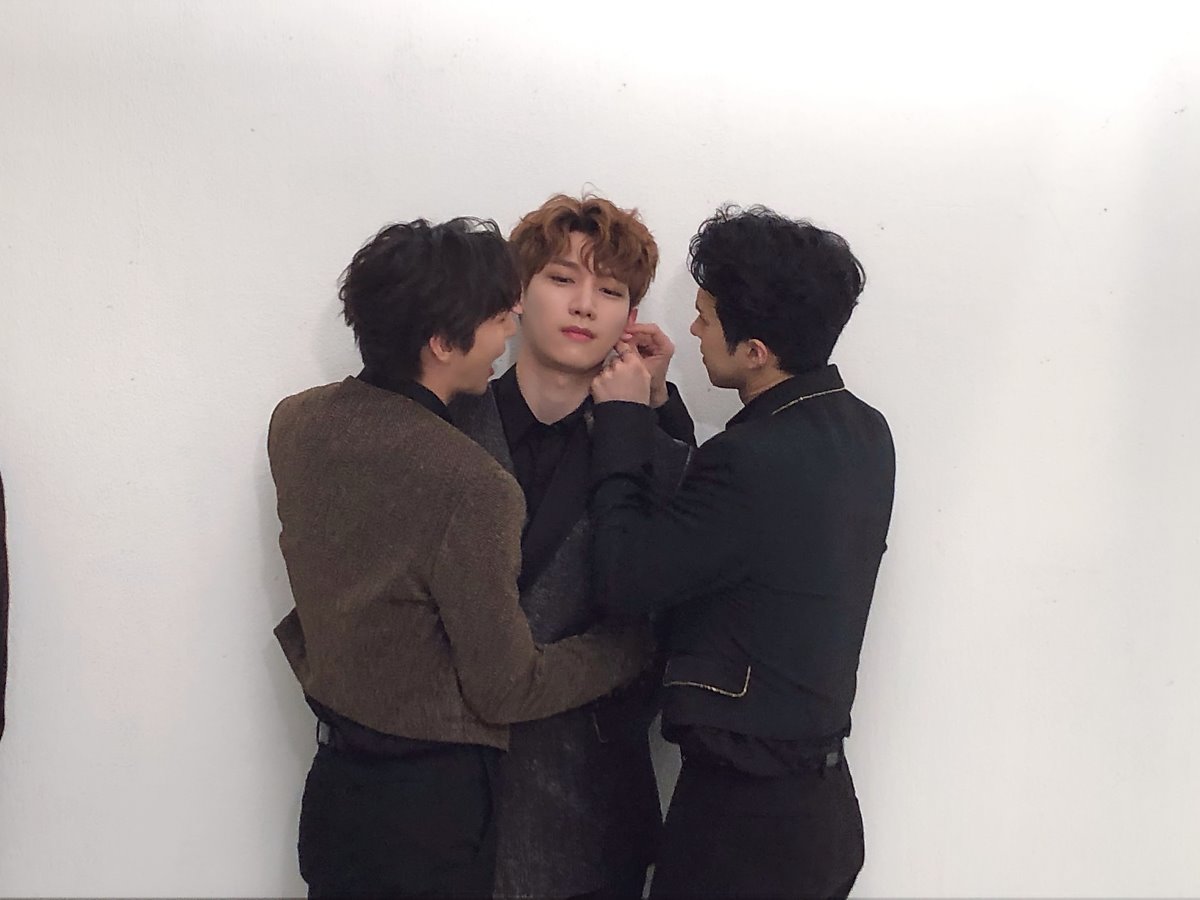 This comeback has been a huge treat for Starlights as they have been waiting for a comeback from the group since their last release, Eau De VIXX, which came out last April.

VIXX first hinted at their comeback of over one and a half years through Instagram.