VIXX’s N revealed how loyal he is on the April 13 broadcast of OnStyle’s “Lipstick Prince.”

During the show, Kim Heechul asked, “Is there anyone that you’d like to bring to this show as a princess?”

He then explained, “It’s because we were MCs together before and she said she wants to come on it. So I hope she gets the chance.” 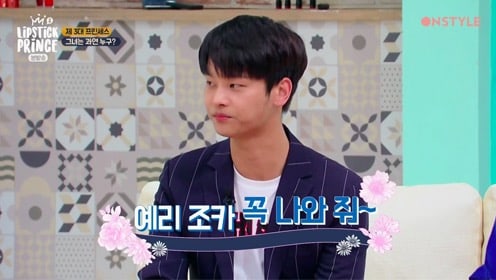 Previously, N and Yeri were MCs on MBC’s “Music Core.” Meanwhile, N is currently starring in the OCN drama, “Tunnel.”