In an accompanying interview, he talked about his recent charity work, such as helping out at a youth orchestra for children with developmental disorders and regularly donating to Habitat Korea, including donating the proceeds from his song “Cactus.”

He said, “In the past I liked to work quietly wherever I could, but I’ve learned that talking publicly about it can lead to positive results. Because I do charity work, my fans also volunteer their time. I feel really proud when I see that.”

N was recently cast in tvN’s new drama “Wife I Know” (working title). “When I first saw the script, I thought that one character was really interesting, and luckily that’s the part I was cast in. He does whatever he wants but you can’t hate him.”

He added, “Since I don’t have the experience to take on really big roles yet, I realized after “Tunnel” and “Perfect Wife” that I should build things up slowly. This is how you can build a good career. Even if it’s slow, I want to work the right way and learn.” 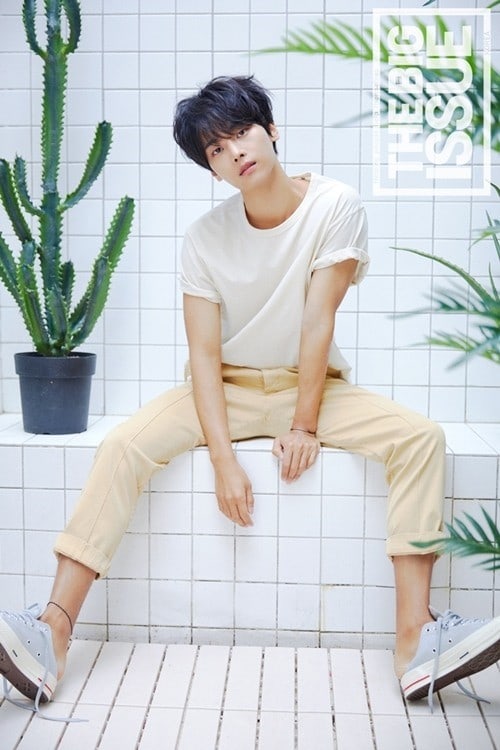 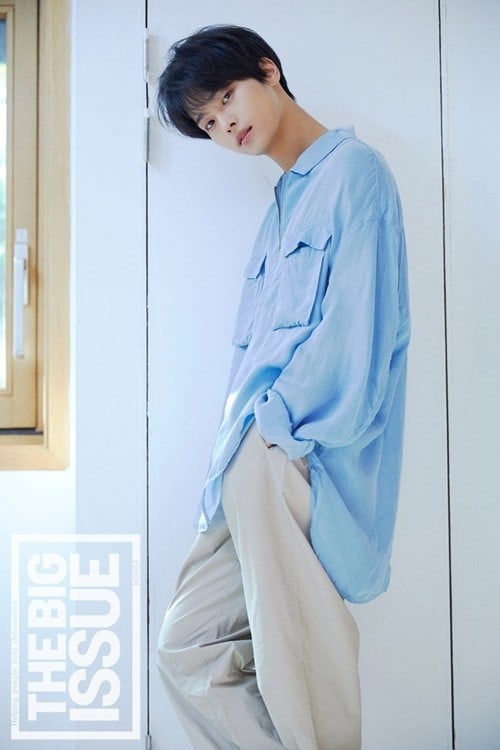