VIXX member Ravi and Jeon Somi, as well as Jang Sung Kyu, Jang Do Yeon, and Heo Jae, are starring as hosts in the dating reality show, Don’t Be Jealous. They recently appeared in an online press conference for the show. 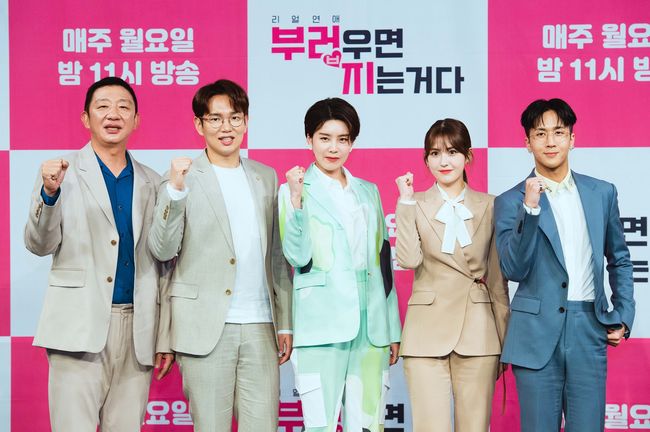 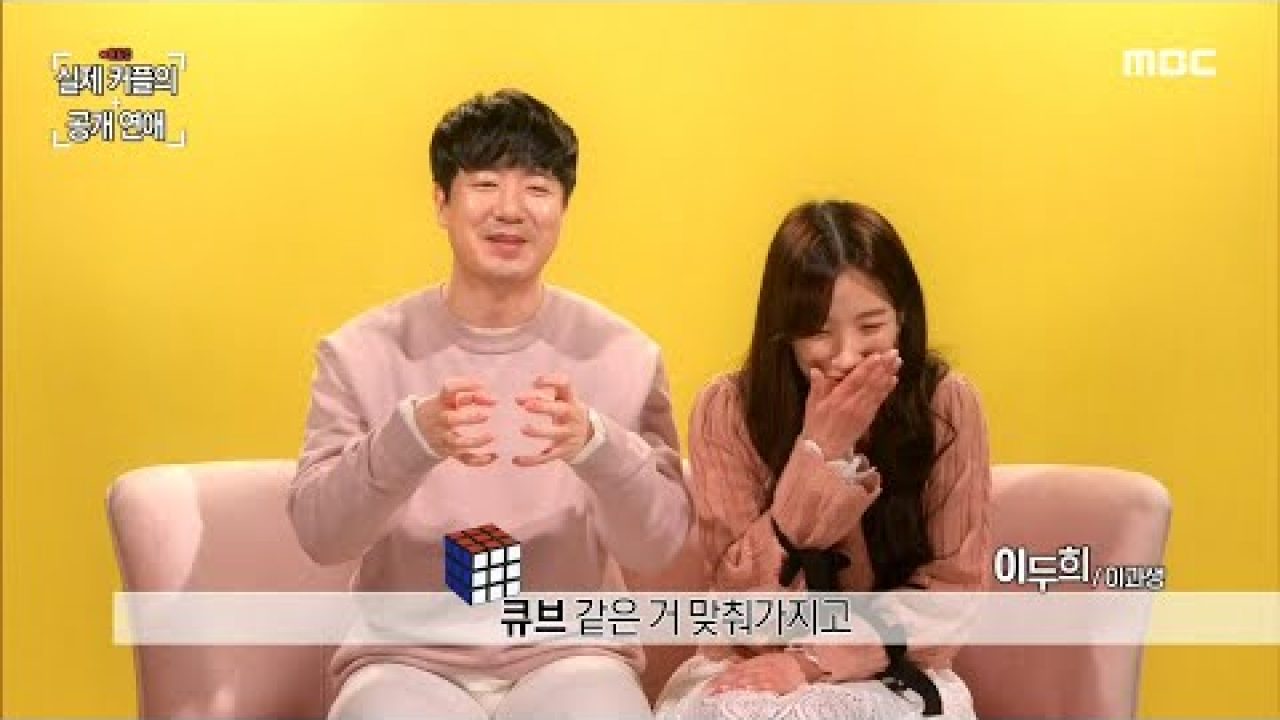 Jeon Somi dished on things she had learned from hosting the show.

I feel a lot of things [while on the show] and I’m learning a lot. I’m starting to add things to my bucket list. My family and friends watched the first episode and they were shocked to see super-real kiss scenes and skinship shown on TV. 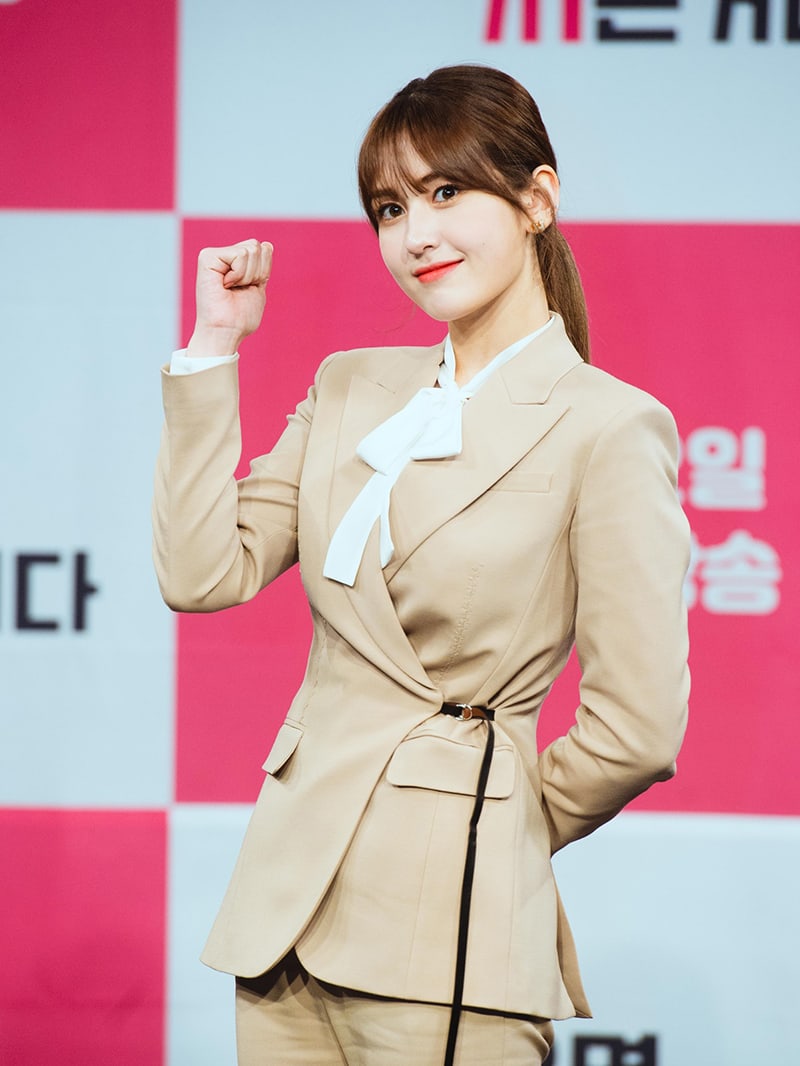 She was also asked by Jang Sung Kyu if she wanted to date publicly after seeing the couples starring on the show.

I just turned 20, so I decided to give my all in my work. I’m not thinking of dating now. I would like it if the world was a place where people could comfortably date in public, but I don’t think I have to be the one to start that. My original goal was to get married at 27, but after being on this show, I realized that marriage is not an easy thing. I have pushed back my marriage goal to my early 30s.” 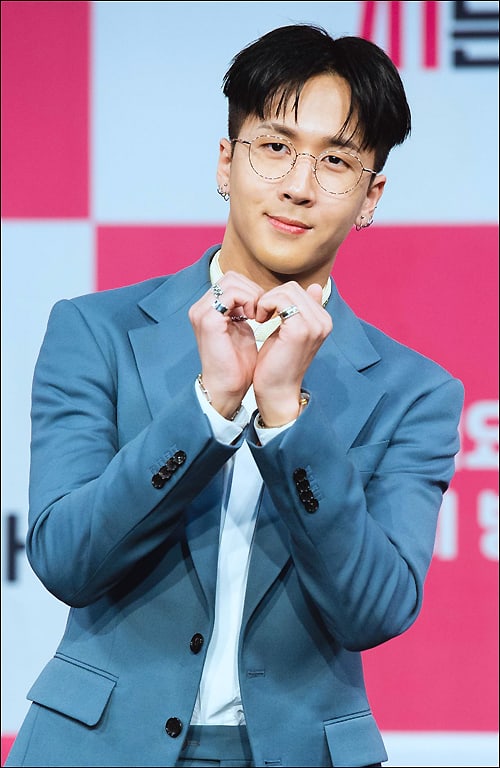 When asked the same question, Ravi had a similar answer.

I obviously want to date, but I don’t think my fans want to know about me dating. It’s something about which I would feel sorry to my fans. I think they want me to do the best I can, so I’m working hard at promoting.

As they continue to host the show, it will be interesting to see if their viewpoints change! Don’t Be Jealous began on March 9, if you would like to tune in.