There’s a new family on “The Return of Superman!”

On the May 6 episode of the KBS variety show, volleyball player Moon Sung Min joined as the latest “special family” with his two sons, Shi Ho and Ri Ho. 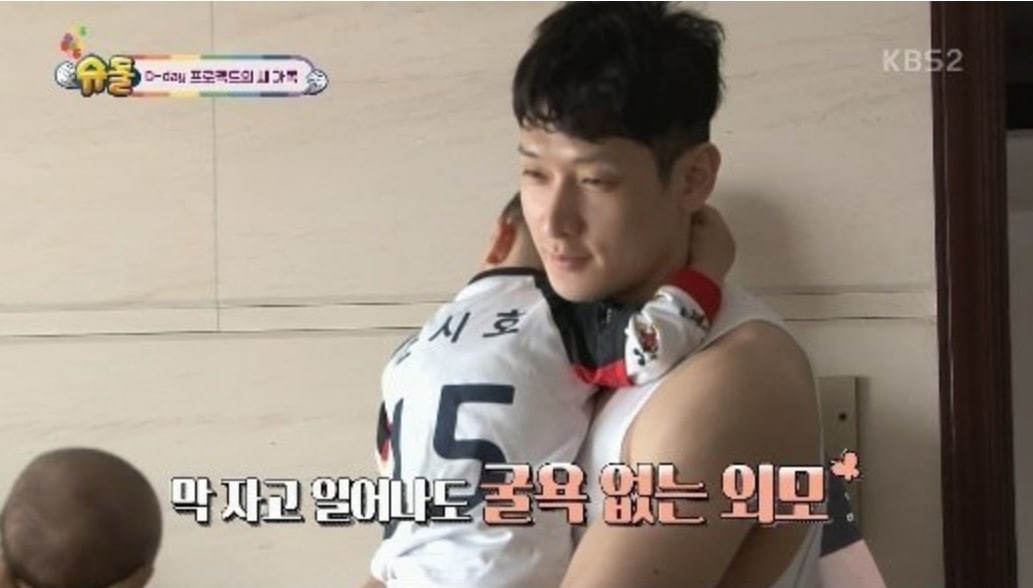 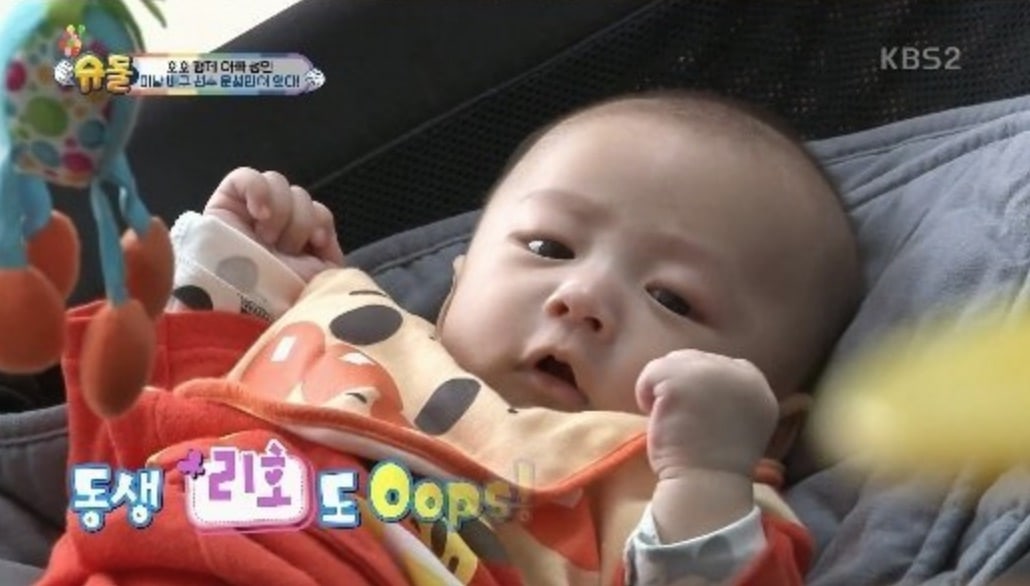 He said, “Ri Ho was born during the [volleyball] season, so I don’t think I’ve interacted with him properly even 10 times. I decided to take on this challenge with the mindset of spending more time with him and giving some free time to my wife, who hasn’t been able to properly go out and enjoy a holiday.” 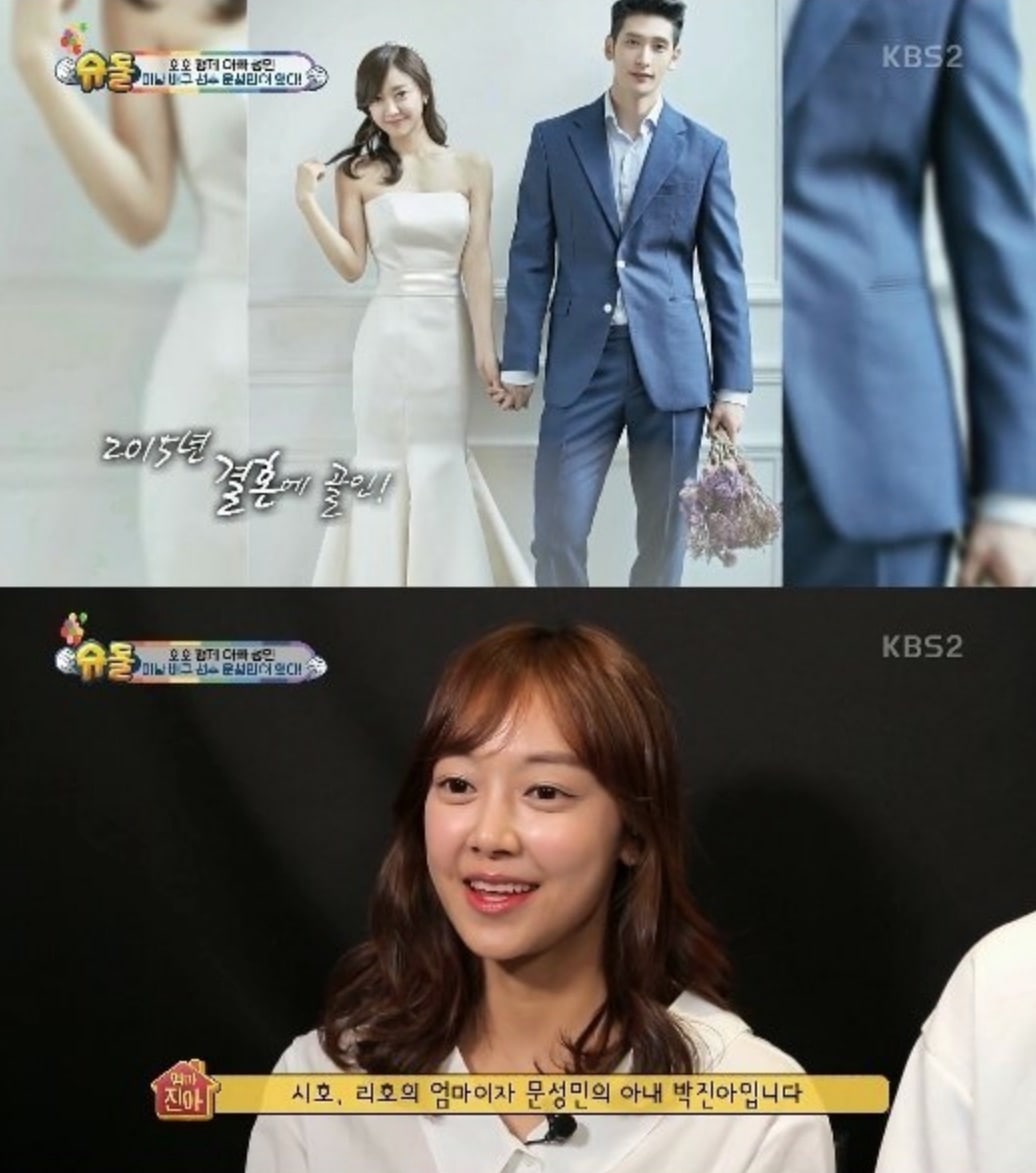 Moon Sung Min plays as a spiker for the team Cheonan Hyundai Capital Skywalkers in South Korea’s volleyball league, the V-League. He has also played for teams around the world and represented his country at the Asian Games in 2006 and 2010. 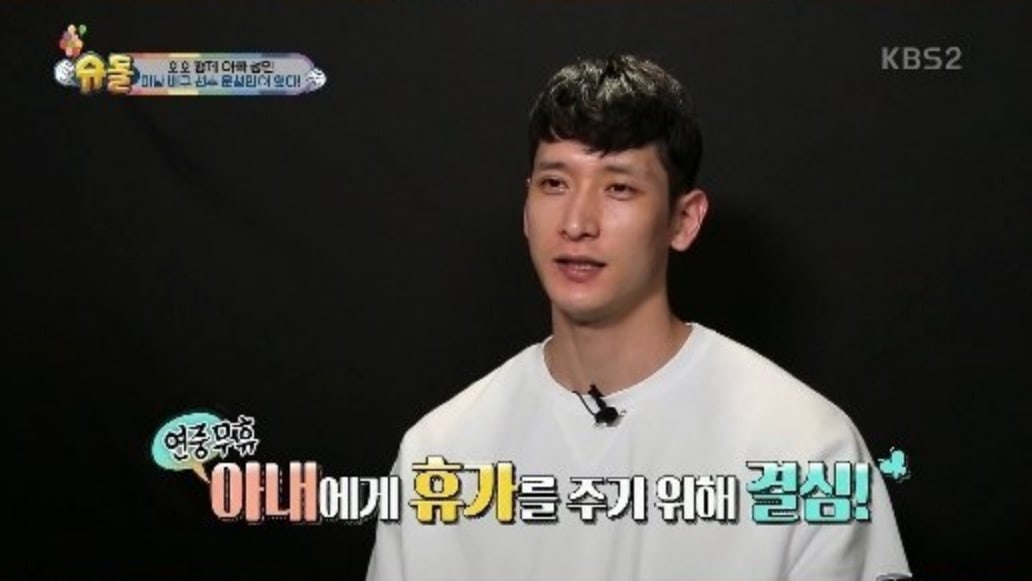 You can watch “The Return of Superman” on Viki below: