Nothing seems to be more popular these days than remaking a drama! I love watching and comparing all the different versions – each country always has its own special take on the story. But! We all know that not all dramas are made equal. Let’s admit it, deep in our hearts we usually prefer one of the remakes, be it because the guys are cuter, the girls are prettier, the outfits are better, or the chemistry between the couple is stronger. Whatever your reason, vote below and let everyone know which remake did it best!

1) Meteor Garden vs. Boys Over Flowers vs. Hana Yori Dango vs. Let’s Watch the Meteor Shower

This iconic drama about F4 has been made by four different countries! 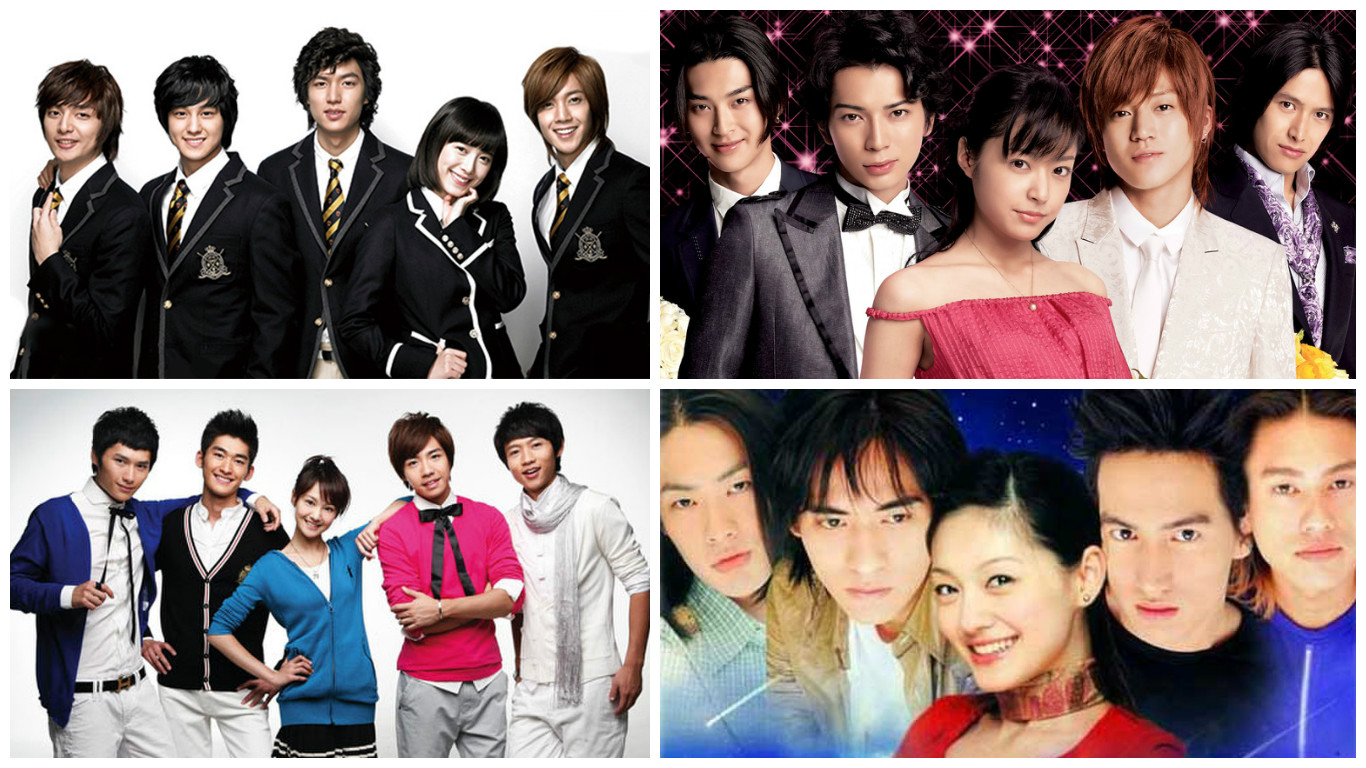 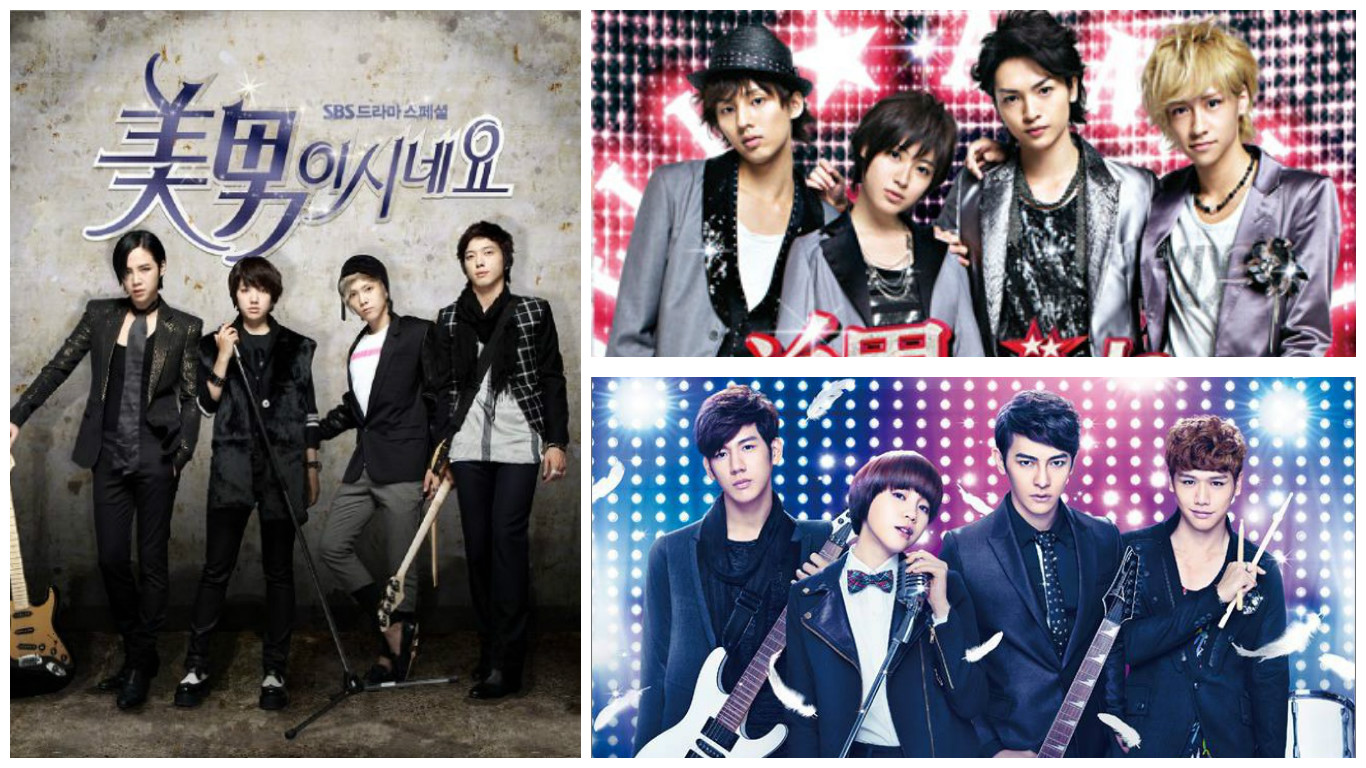 What a cute little… pet? 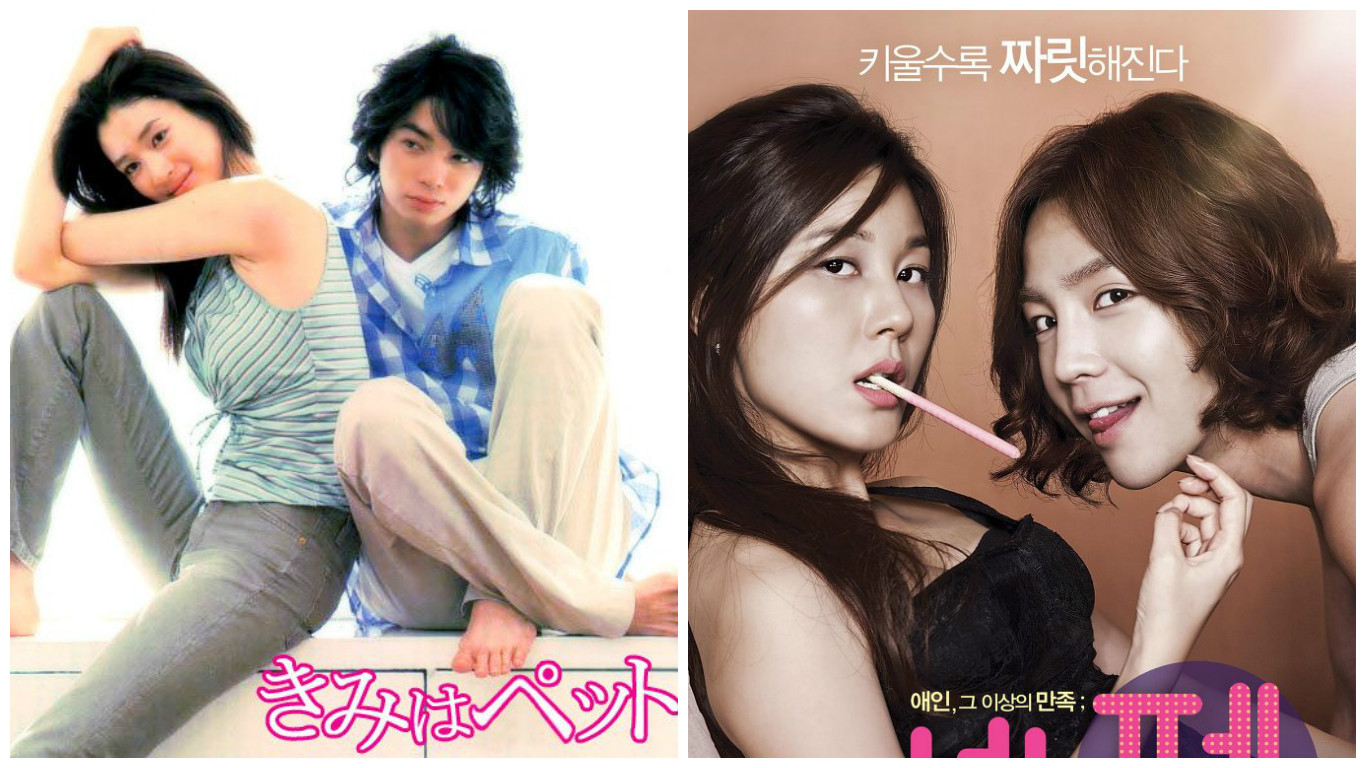 4) In Time With You vs. The Time That I Loved You

How can you not root for these friends to get together? 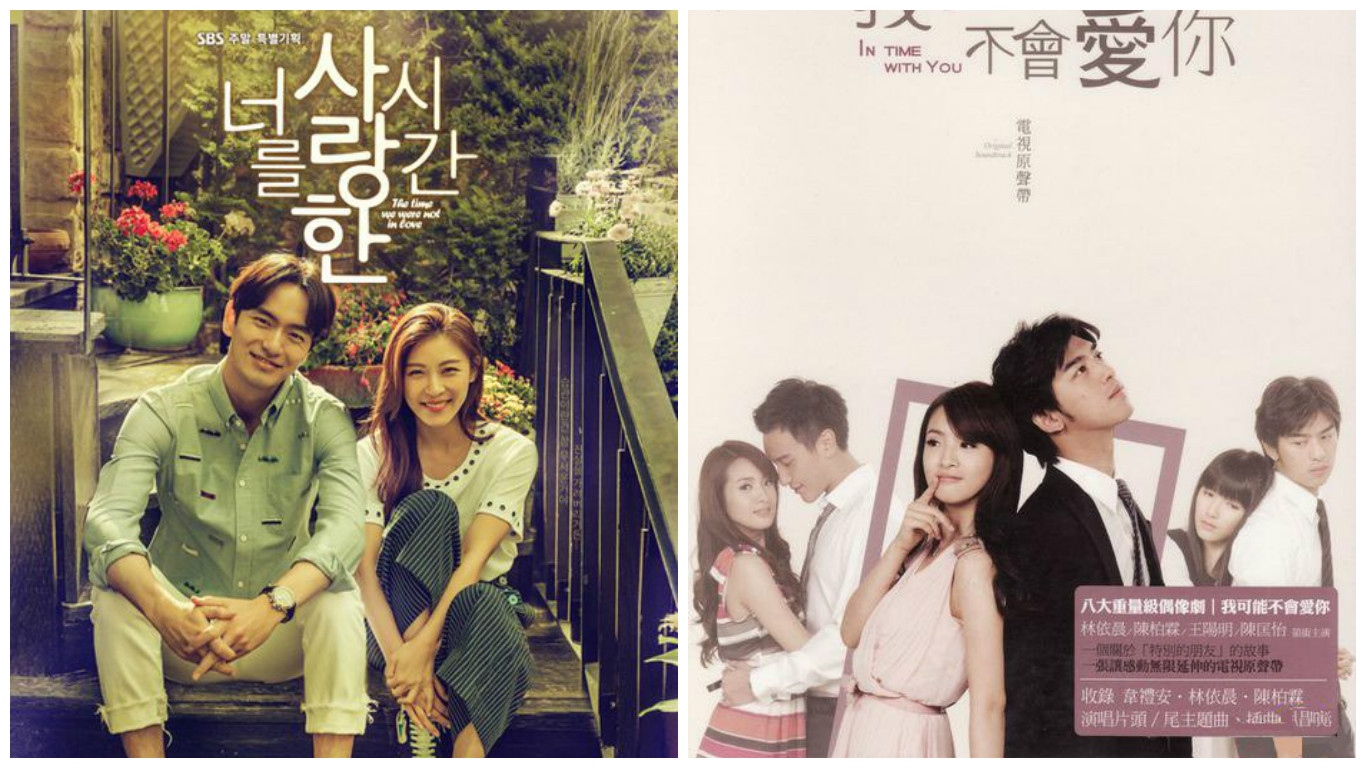 5) Hanakimi vs. To the Beautiful You

The lengths girls will go through for a boy…. 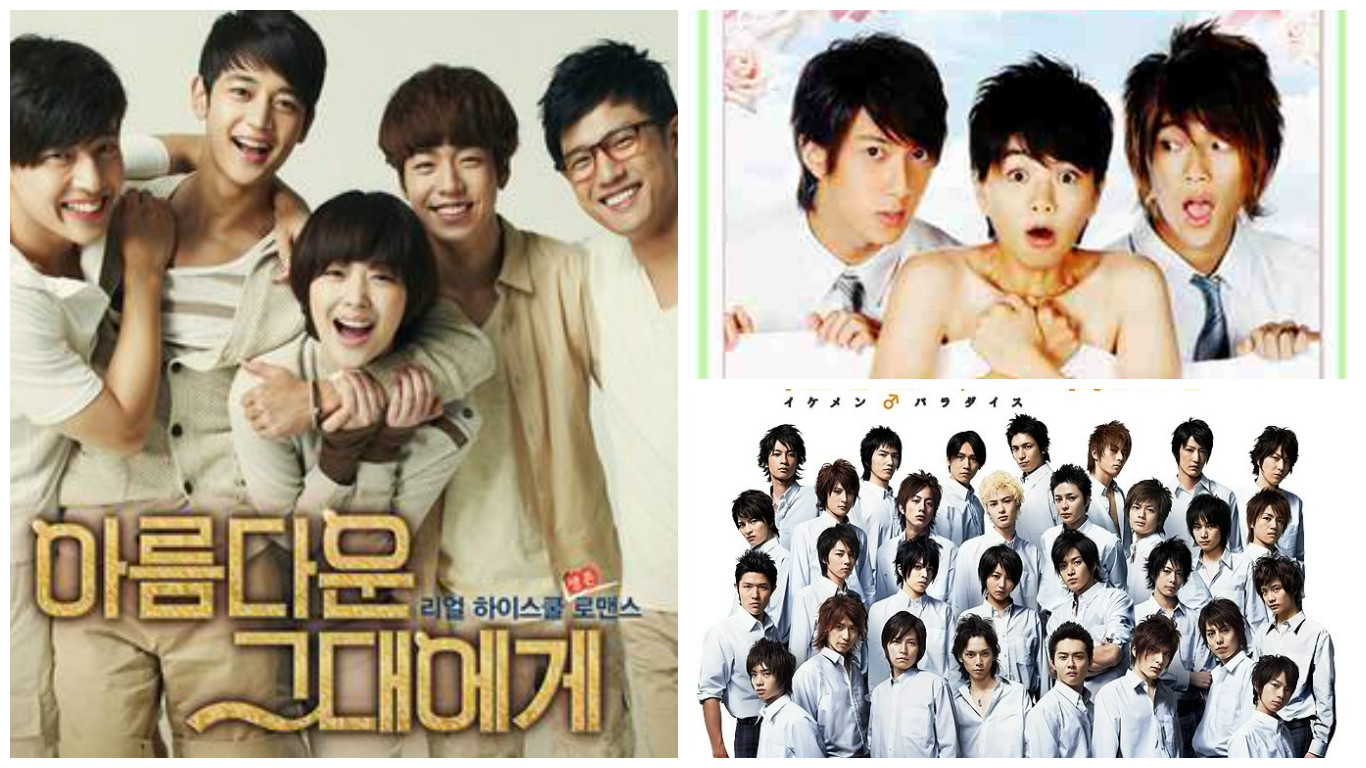 6) Fated to Love You

Do you believe in fate? 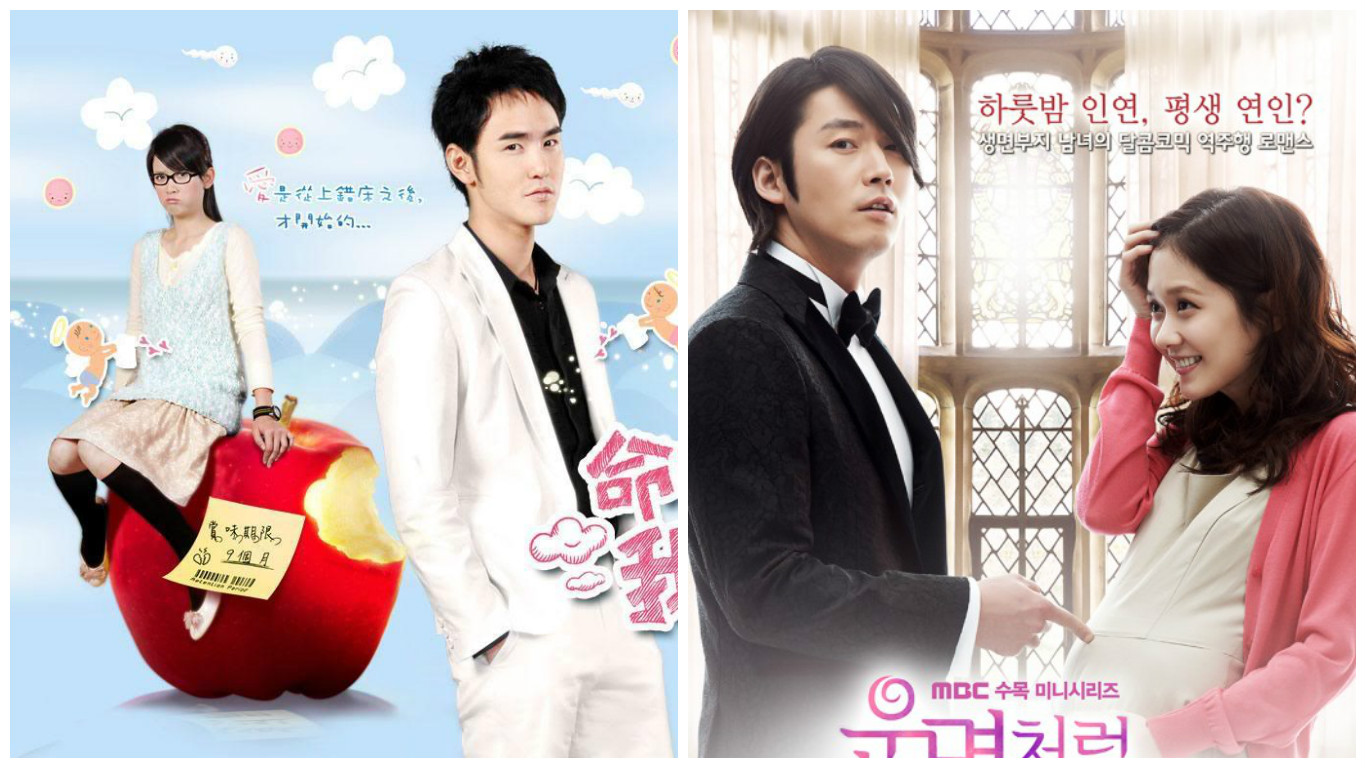 7) My Queen vs. Witch’s Romance

Is it so wrong to have a younger man? 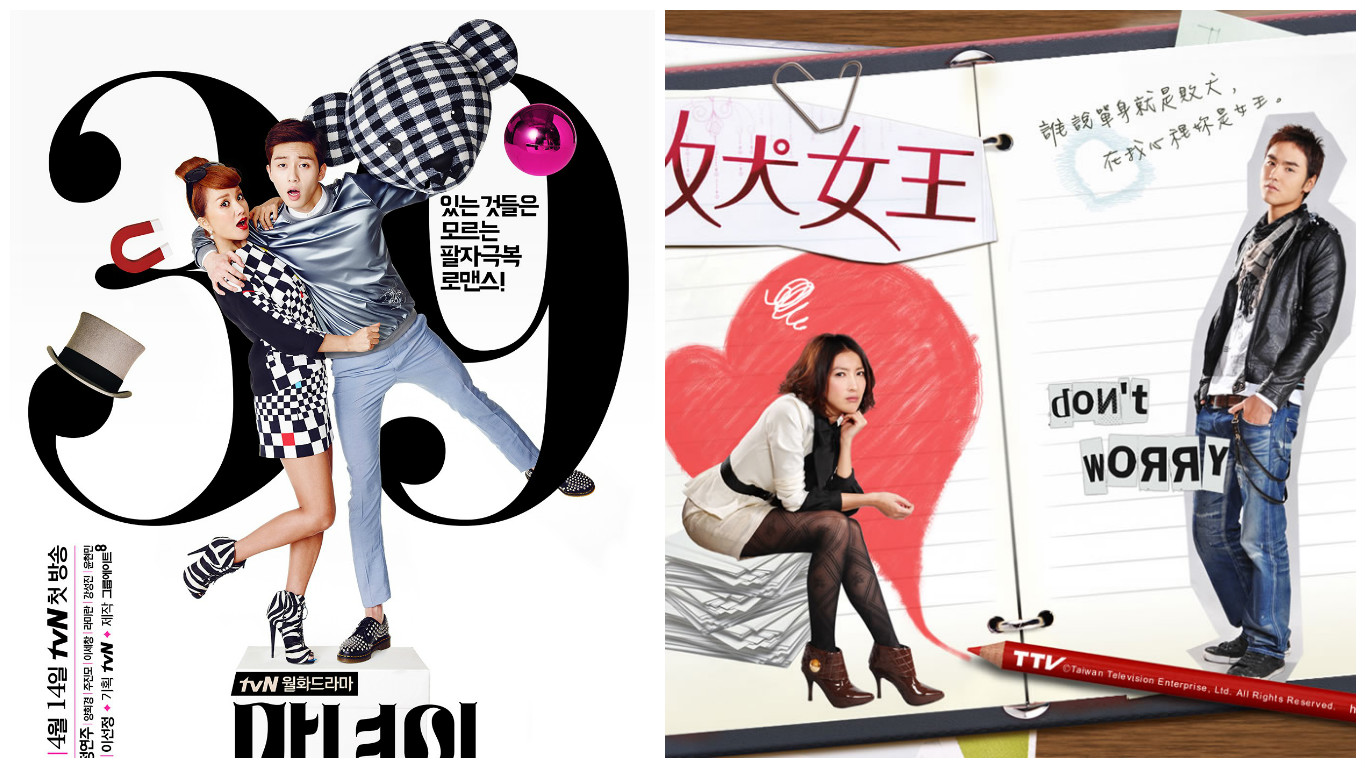 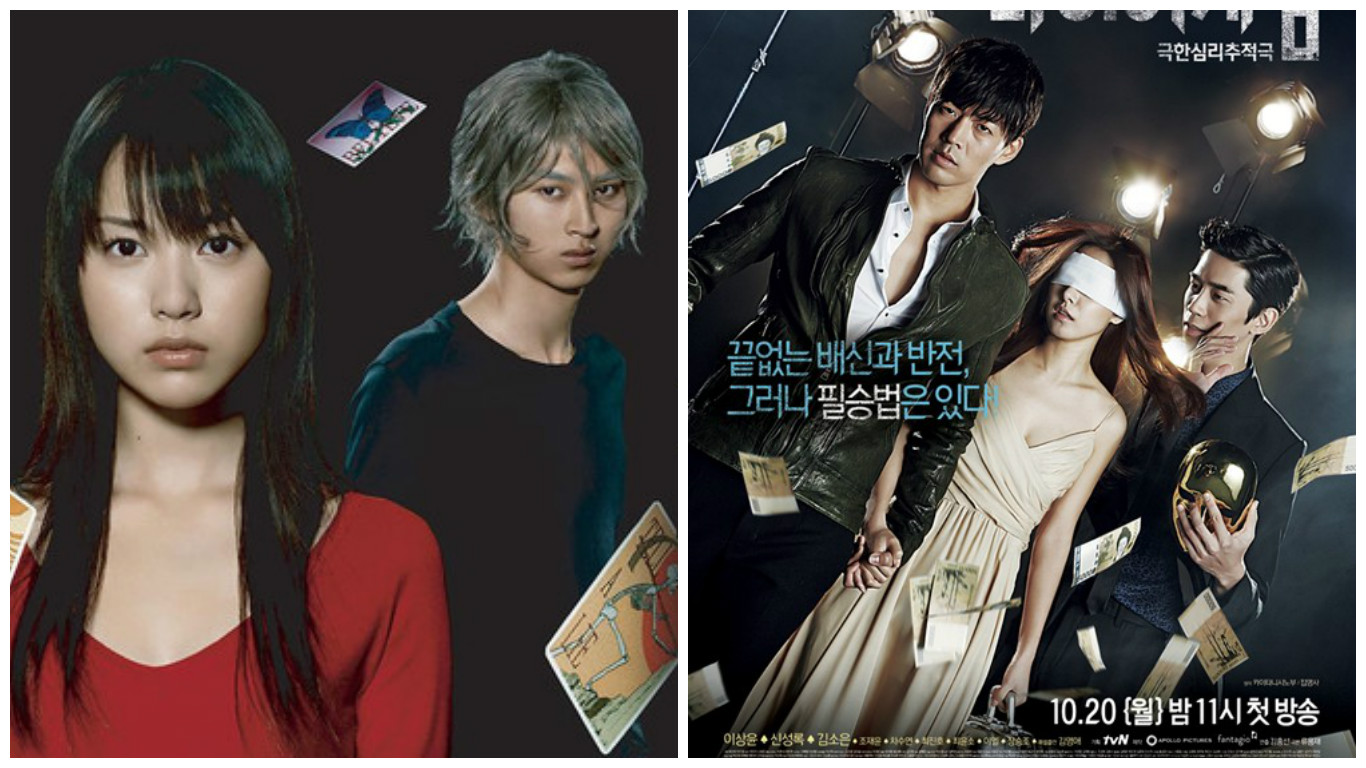 9) Playful Kiss vs. Mischievous Kiss vs. It Started With a Kiss 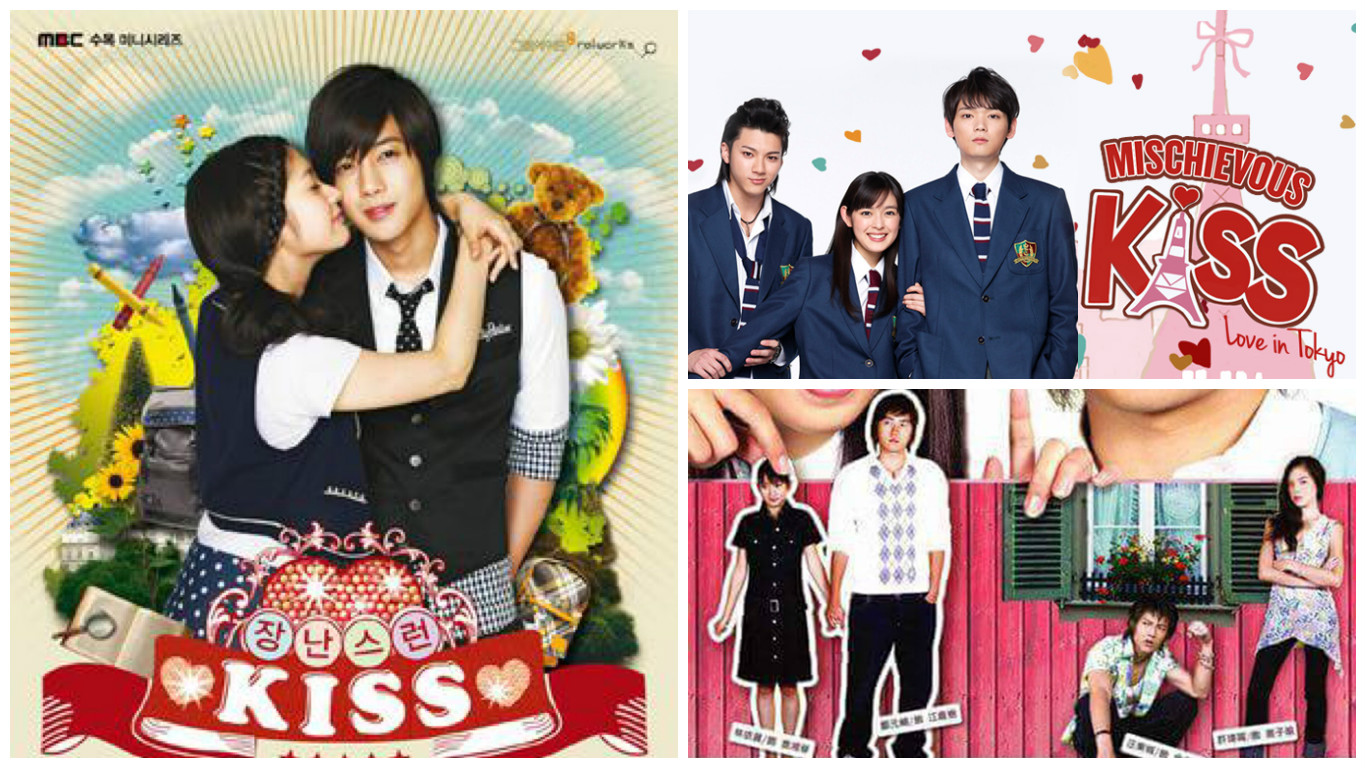 10) Kaseifu no Mita vs. Suspicious Housekeeper 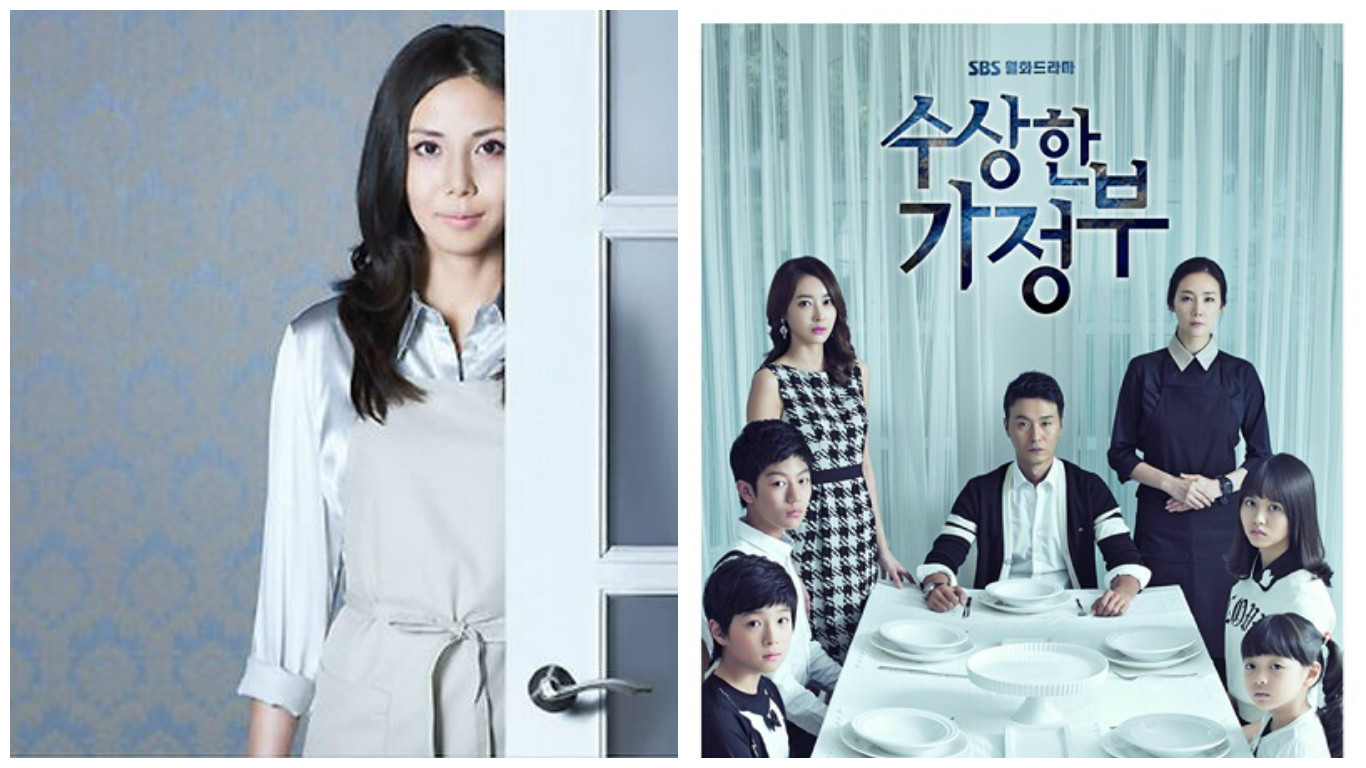 Did your favorite remake win out? Are there any coming out soon that you’re dying to see? Let me know below!