Former Wanna One‘s Lai Guanlin has been involved in controversy recently for his past actions. A fansite had not only revealed his alleged girlfriend, but netizens were also upset at him for spitting in the streets after smoking. Although he has since apologized for his actions and denied allegations about dating, fans are still angered.

The fansite in question, Kuanlin_MEM, doesn’t seem to be appeased. On 26 November 2020, she released a video footage of Lai Guanlin allegedly calling passersby crazy. 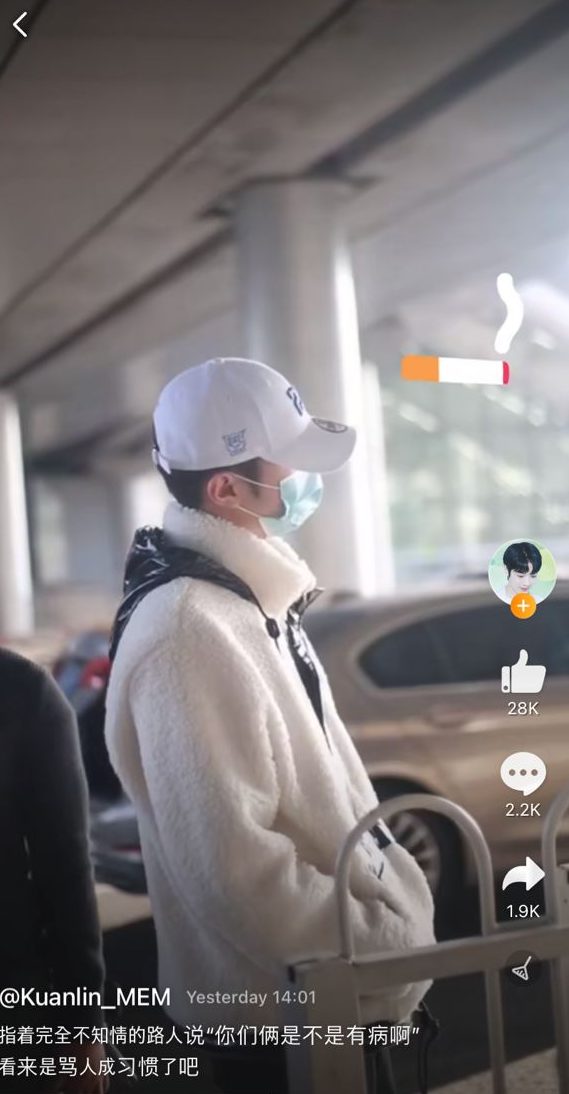 According to the caption the fansite attached, he “pointed at clueless passersby and said, “are you guys crazy?”” She further berates him saying “I guess it’s become a habit for you to scold people.” 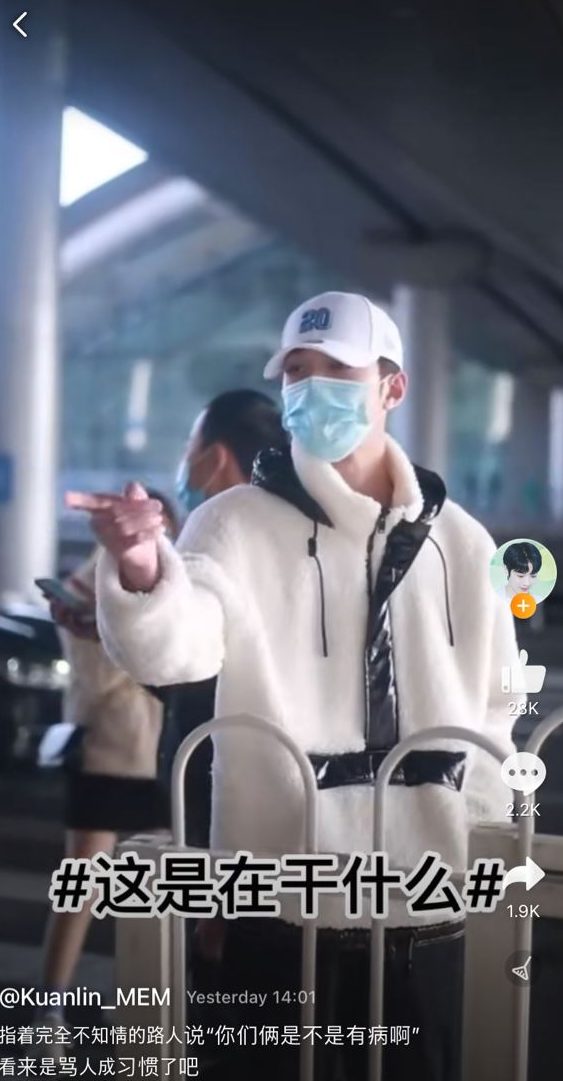 However, fans in the comments section are saying that even if he did scold people, the chances that the people were actually passersby is low. Allegedly, on that day, Guanlin was ill and was waiting for a car at the airport. Due to him not feeling well, he had turned his back on the fans who were insisting on snapping photos and videos. The fans had continued to film him, even moving around so that they could get a better view of his face.

Lai Guanlin nor his agency has yet to respond to this video.