Wanna One members Hwang Min Hyun and Lai Guan Lin will be appearing as panelists on the next episode of MBC’s “King of Masked Singer”!

The May 27 episode of the music variety show will feature the two Wanna One members joining the panel alongside 2AM’s Changmin, Lady Jane, and fromis_9’s Park Ji Won. Although Hwang Min Hyun previously appeared on the show as a masked contestant, when he set a new record for the highest number of views ever achieved by a “King of Masked Singer” performance clip on Naver, neither he nor Lai Guan Lin have ever appeared as panelists.

According to those present during filming, Hwang Min Hyun and Lai Guan Lin’s lack of experience didn’t stop them from actively participating in the panelists’ sleuthing as they attempted to figure out the identities of the masked singers. Throughout the show, the two idols reportedly made confident observations such as “Based on [this singer’s] pronunciation, this contestant is definitely a rapper” and “That masked singer is a senior idol.” 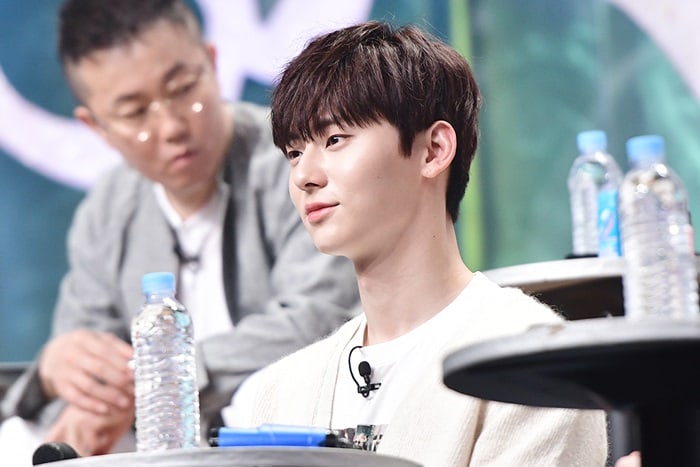 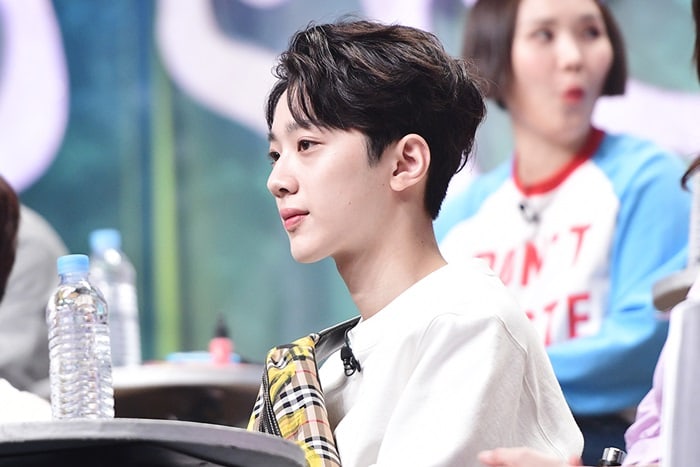 To find out just how accurate Hwang Min Hyun and Lai Guan Lin’s deductions are, catch the next episode of “King of Masked Singer” on May 27 at 4:50 p.m. KST!

In the meantime, you can check out the latest episode of the show below: