On the latest episode of “Please Take Care of My Refrigerator,” Wanna One’s Kang Daniel talked about a time when he had the frightening experience of waking up in a hospital emergency room.

Wanna One members Kang Daniel and Ong Sung Woo appeared as guests on the May 22 broadcast of the JTBC variety show, which features chefs competing against one another by preparing meals using only the contents of the celebrity guests’ refrigerators.

During the show, Kang Daniel revealed that although he isn’t a picky eater, he does have a severe allergy to seafood. “There’s only one thing I can’t eat,” he explained. “I’m allergic to seafood, especially shellfish.”

He went on to lament, “So I’ve never been able to try lobster or ganjang gejang [a Korean dish made with crabs and soy sauce], which I’ve heard is extremely delicious.”

When asked if his food allergy had ever put him in a dangerous situation, Kang Daniel replied, “There was one time in the past when I was carted off to the hospital [in an ambulance]. I really wanted to try a certain fast food chain’s shrimp burger. So I ate one, and it was really delicious. Afterwards, I was in the middle of practicing when I suddenly felt dizzy.”

He continued, “So I fainted, and when I woke up, I was in the emergency room hooked up to a breathing tube.” 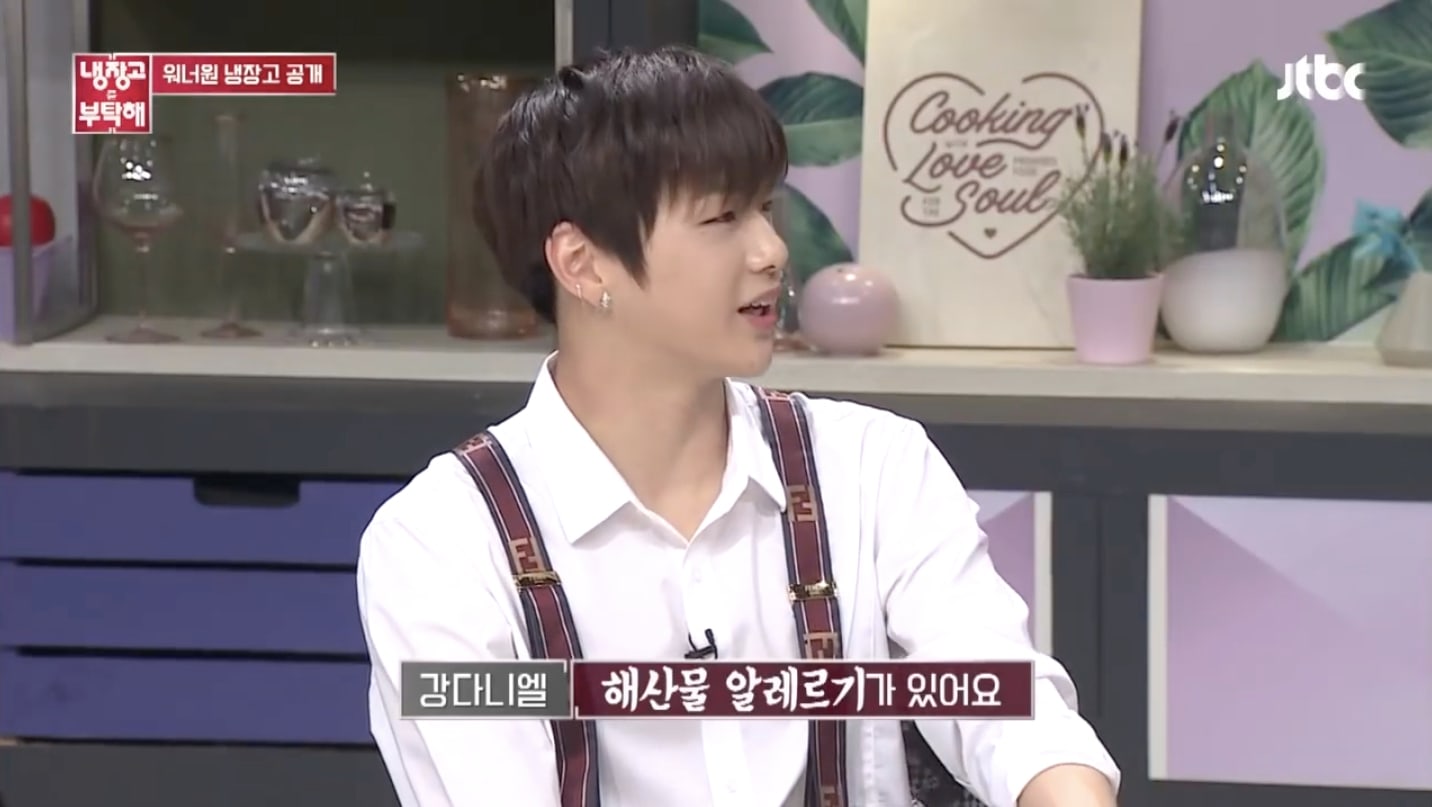 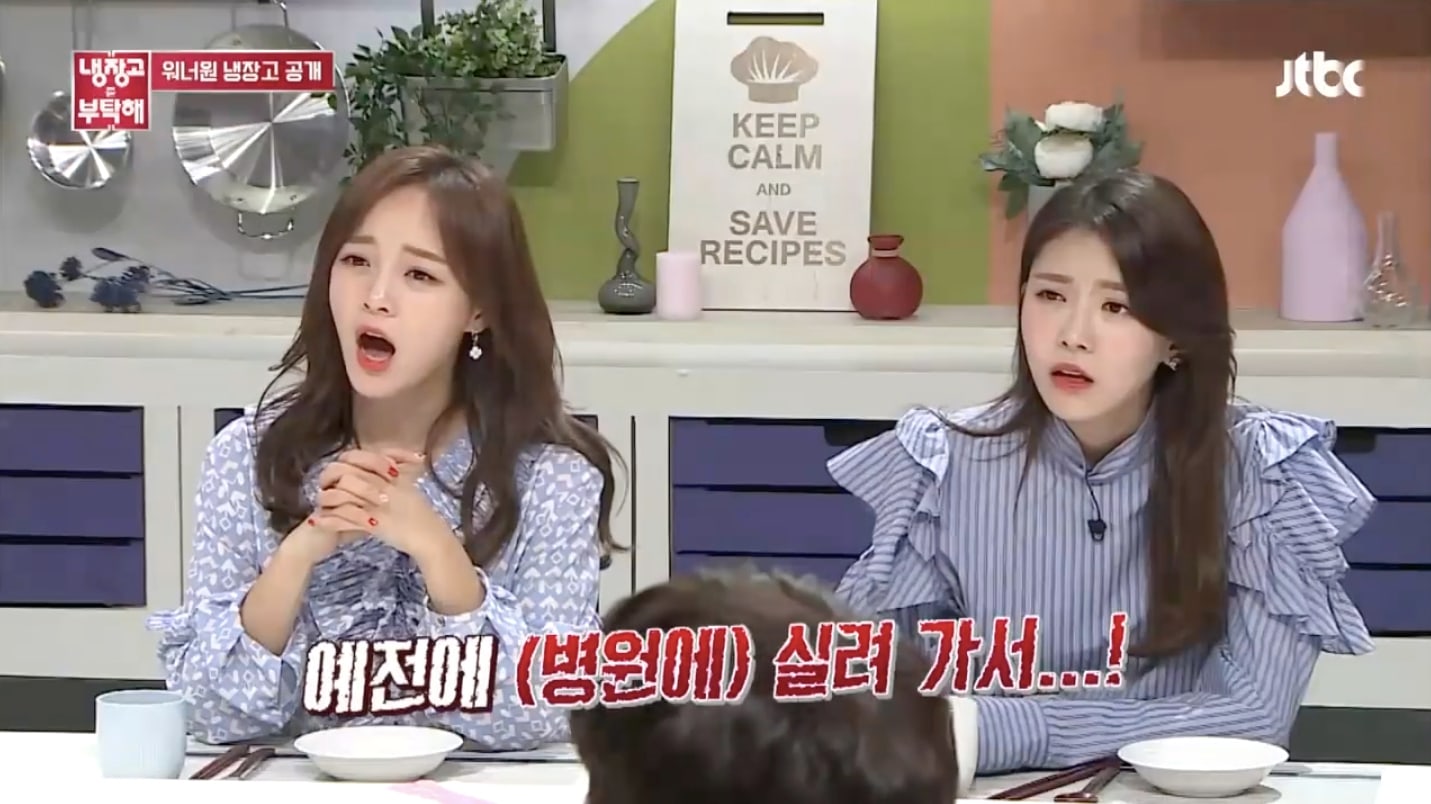 “Please Take Care of My Refrigerator” airs on Mondays at 9:30 p.m. KST.