With teasers ranging from colorful concept photos, black-and-white clips, and videos of his friends and acquaintances listening to the track, Zico’s upcoming single so far is full of the unexpected.

Block B’s official Twitter released his official jacket album image at midnight for “She’s a Baby.” Perhaps in keeping with the cute theme of the song, the jacket is of two bunny rabbits snuggling together on a green field. 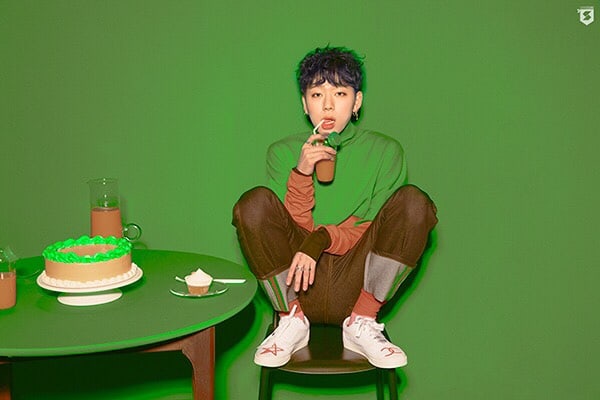 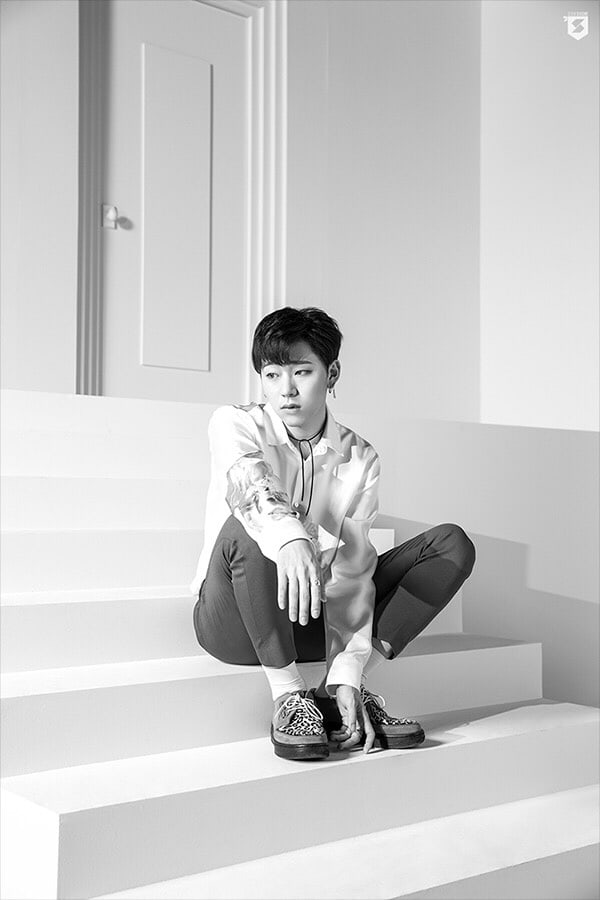 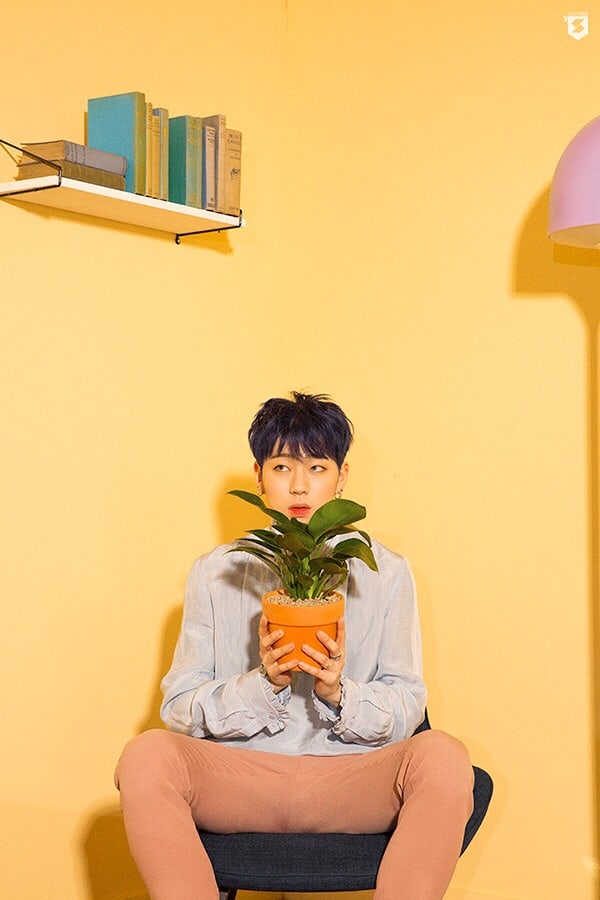 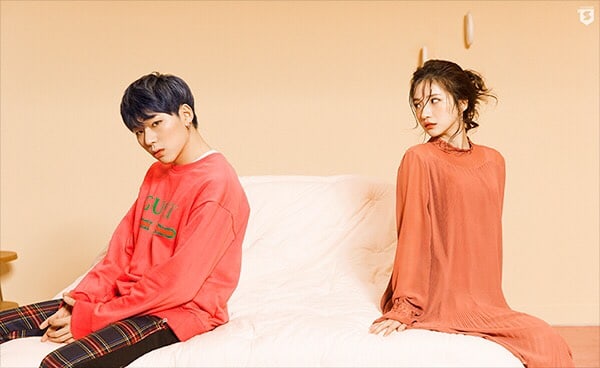 After releasing some interesting teasers of his friends and acquaintances listening to his new single, Zico has finally given his fans a taste of what’s to come.

A black-and-white MV teaser of “She’s a Baby” was released through Block B’s official Twitter account. The short clip features Zico and a girl in various artistic poses as mellow instrumentals play in the background.

Block B’s Zico has released yet another interesting teaser for his upcoming song, “She’s a Baby,” this time featuring the nation’s MC, Yoo Jae Suk.

Yoo Jae Suk can be seen listening to the song, describing it as, “feeling like ivory.” He shows his appreciation for the singer, bringing up the fact that Zico has written a song for MBC’s “Infinite Challenge” in the past. Yoo Jae Suk can also be heard humming and singing along to the song, although a little off pitch at times, giving fans a sneak peek of what they can expect.

If you’ve been waiting for new music from Block B’s Zico, your wishes have been granted!

On April 7, the rapper uploaded an unsuspectingly hilarious video of fellow artist Beenzino, who keeps talking about how something “reminds me of a white cat and a white curtain” in the short clip. Beenzino explained, “it sounds like you produced it while rolling around with a white cat.”

As it turns out, he’s referring to a new single by Zico titled “She’s a Baby,” which is set to be released on April 13. If Beenzino’s words are true, it will definitely “be a hit,” something that will overtake Jazzyfact, Beenzino’s group with producer Shimmy Twice.

She's a Baby D-6 Thanks for @realisshoman

Are you excited to hear this song?