Watch: Do Bong Soon Explains Why Ahn Min Hyuk Is Her Soulmate In Final Preview

As much as viewers may want to deny it, JTBC’s popular drama “Strong Woman Do Bong Soon” will be ending its run tonight with its final episode airing at 11 p.m. KST.

JTBC has released a variety of content today, perhaps to comfort viewers, including Park Hyung Sik’s OST for the drama, a video of unreleased behind-the-scenes footage, and a bittersweet goodbye video from the cast members of “Strong Woman Do Bong Soon.”

Beautiful stills from the upcoming final episode of the drama have been released today and are raising anticipation for the episode, as the two stars can be seen enjoying a romantic date as cherry blossom petals fall around them like snowflakes. 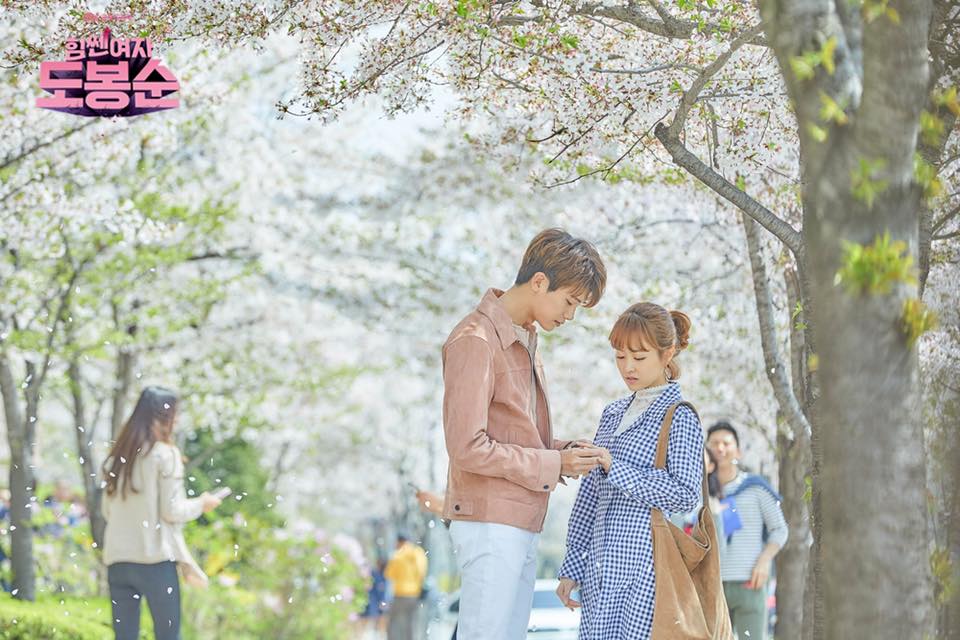 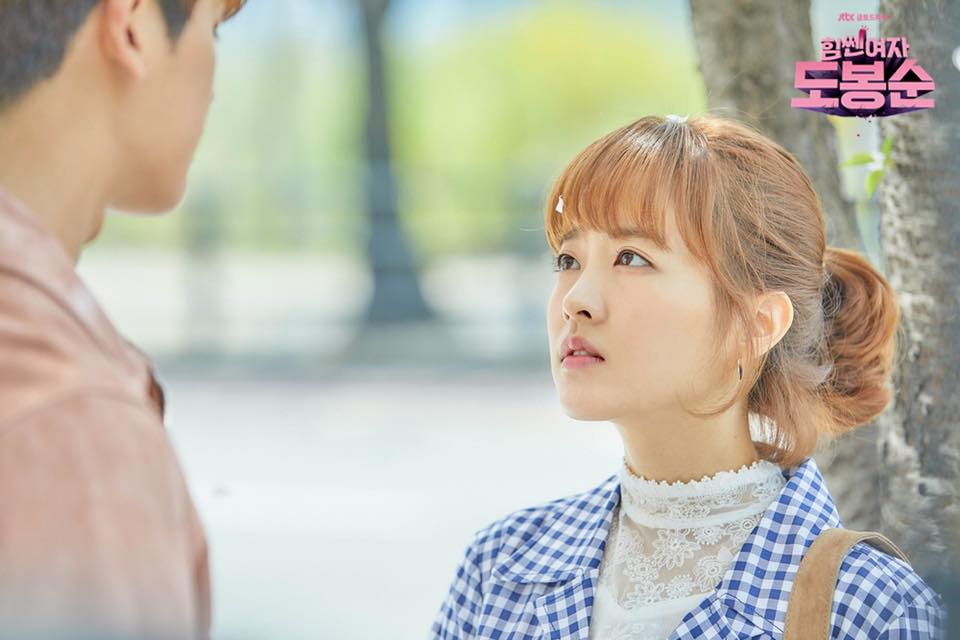 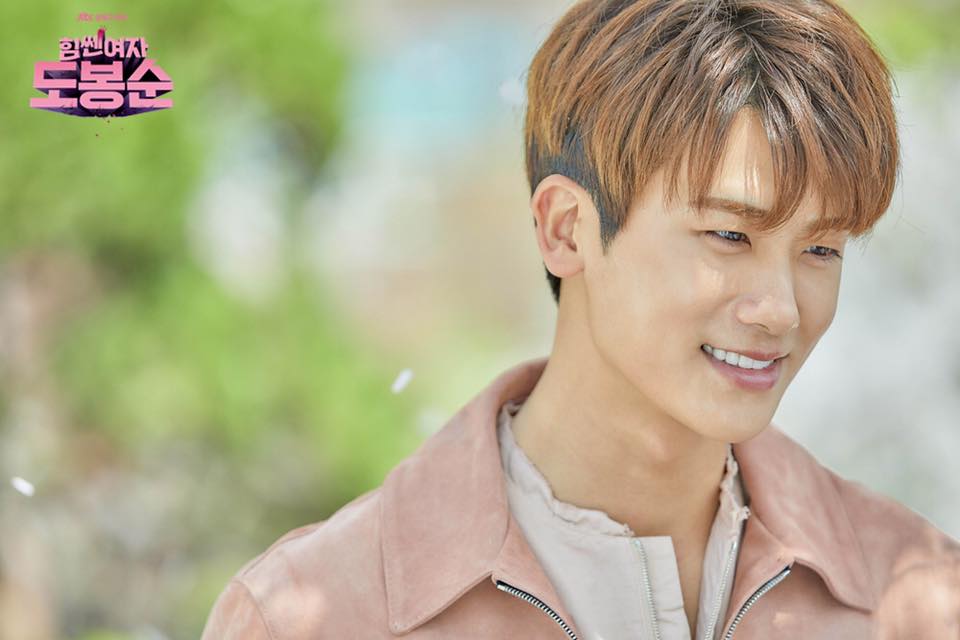 In the last preview for the drama, viewers can hear Do Bong Soon explaining why Ahn Min Hyuk is her soulmate and says, “You know what’s different about a soulmate? I can see myself in that person’s eyes and I look so, so happy.” Ahn Min Hyuk’s voice transitions in and he can be heard saying, “I feel like I need [Do Bong Soon] in order to be me and like I would cease to exist if she wasn’t with me.”

Watch the final preview below!