The new clip offers fans a glimpse of the BTS members posing for the four different versions of their latest album and hanging out together behind the scenes of the shoot.

In the video, Jimin reveals that each of the four versions of the album is meant to depict a different stage in the breakup process. He explains, “The concept behind our photo shoot is about a breakup. We’re posing for photos that show the different stages of breaking up.”

The BTS members also talk about their matching hair colors. V emphasizes more than once in the clip, “The key point is that we all have black hair.” RM chimes in, “That’s right, this is the all-black hair that ARMYs wanted so badly for us to have as a group.” 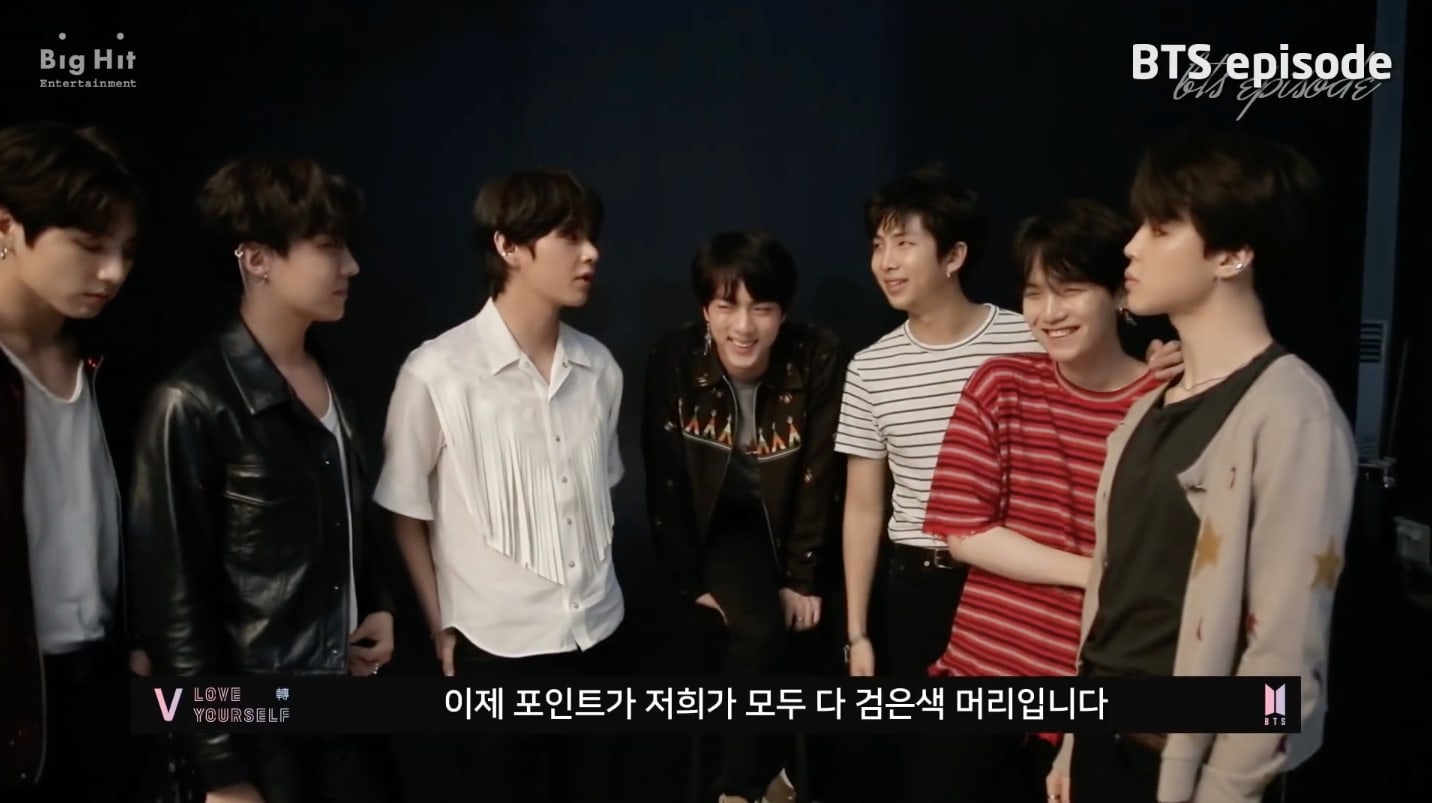 Later on in the video, the group poses for the “R” version of the “Love Yourself: Tear” album jacket, which requires them to shed tears on camera. Jungkook worries, “I’m finding it hard to portray restrained sadness. I can do uncontrollable sobbing, but…” 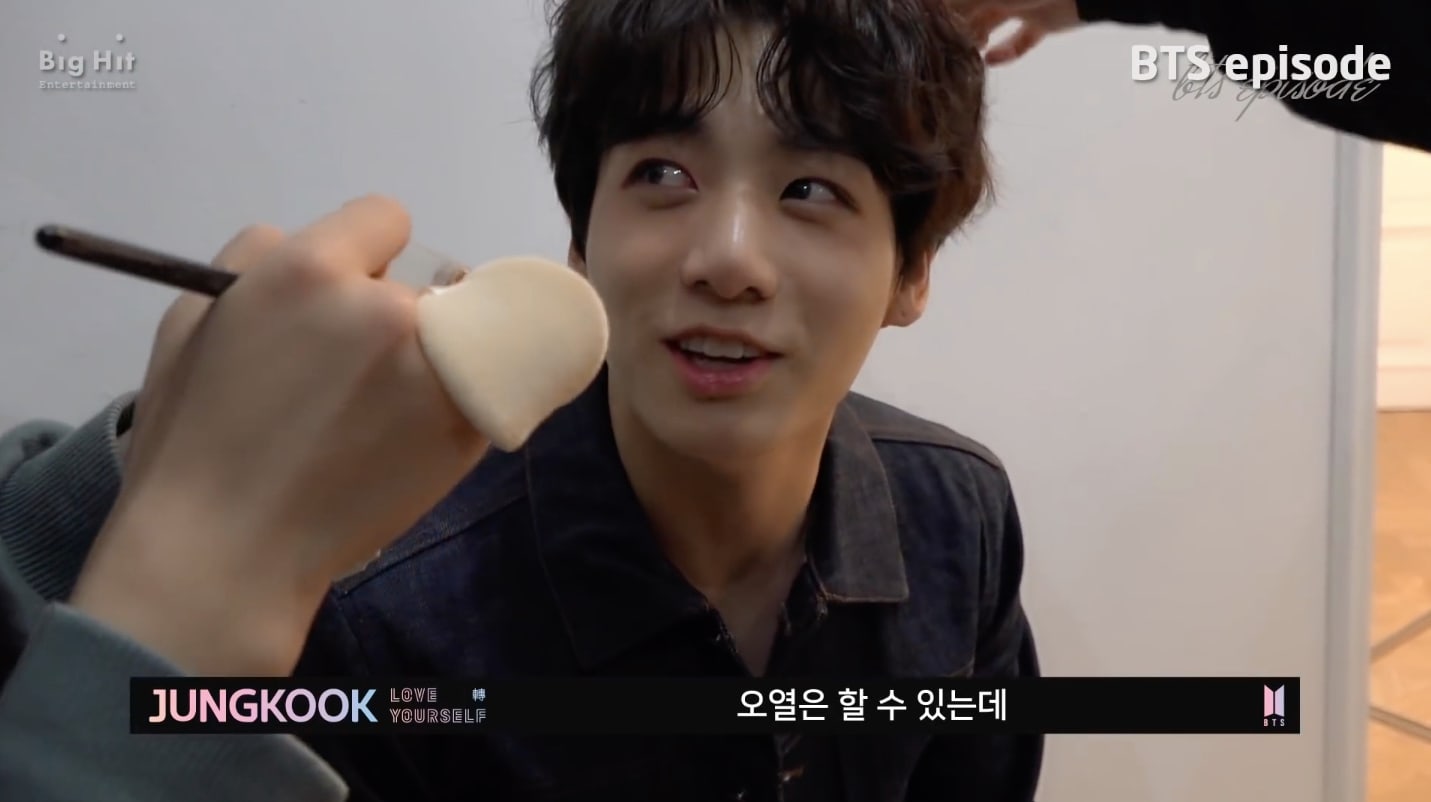 Meanwhile, J-Hope jokes, “Crying doesn’t match the vibe of my life.” He goes on to ask, “What if we’re all swollen tomorrow?” Fortunately, however, all of the members end up doing just fine.

Finally, the group heads outdoors for the “Y” version photo shoot. RM comments, “[This shoot] captures the moment that we realize that a love that we originally thought was destined even in our DNA is actually fake love. That’s why we’re here in this lonely space, expressing despair and showing the tears from our album title.” 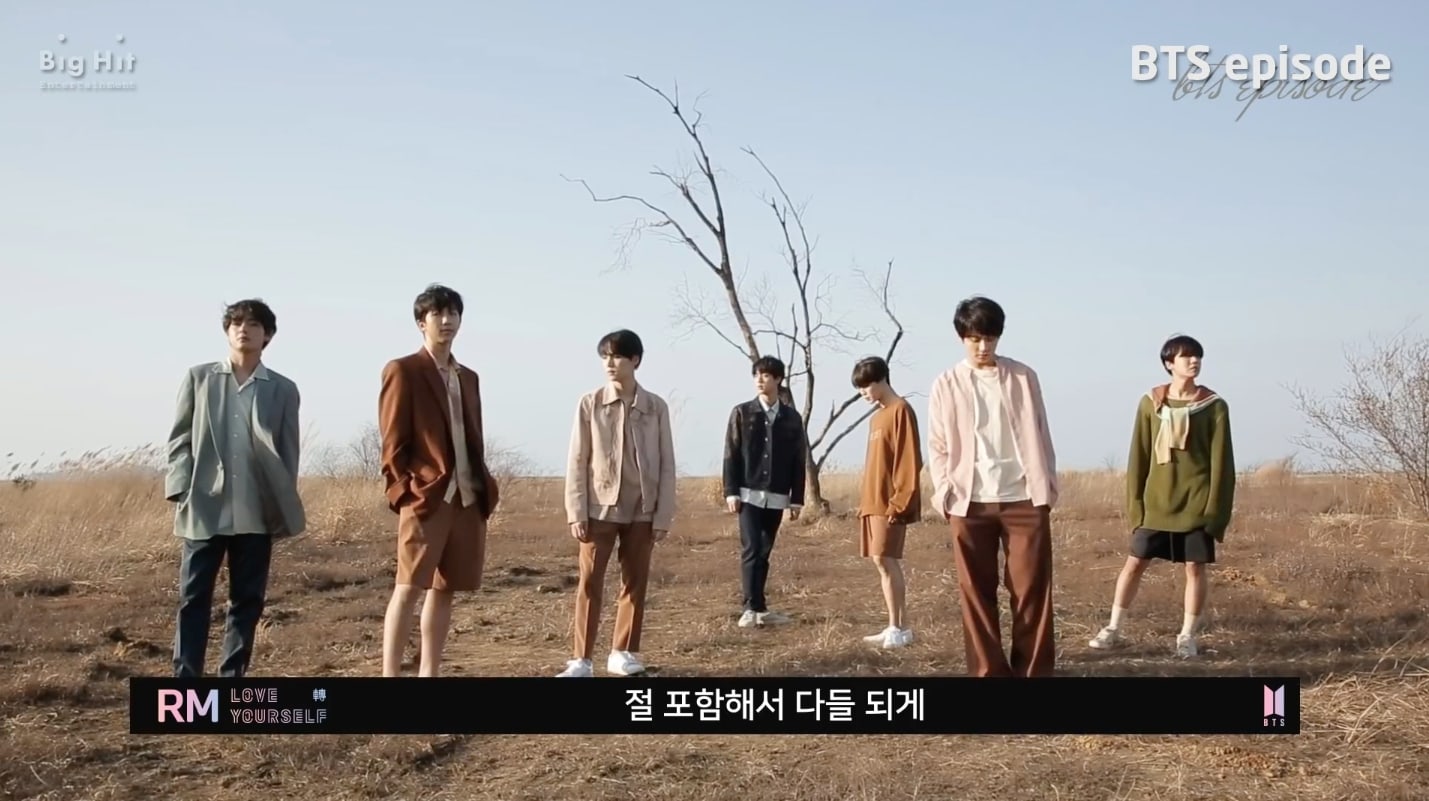 Jimin also reveals that the music video for “Save Me” was shot in the same location. “This is our only outdoor shoot [this time],” he says, “and they say that it’s the same place where we filmed the ‘Save Me’ music video.”

Check out the full clip below!