Watch: Chae Soo Bin And Lee Je Hoon Can’t Stop Teasing Each Other In Making-Of Video For “Where Stars Land”

Chae Soo Bin and Lee Je Hoon show off their close friendship in a making-of video for “Where Stars Land.”

The video begins by showing some of the behind-the-scenes of how the production staff make Lee Je Hoon’s arm bionic. The actor films a scene where a pen sticks to a magnetic cuff he hides under his sleeve. 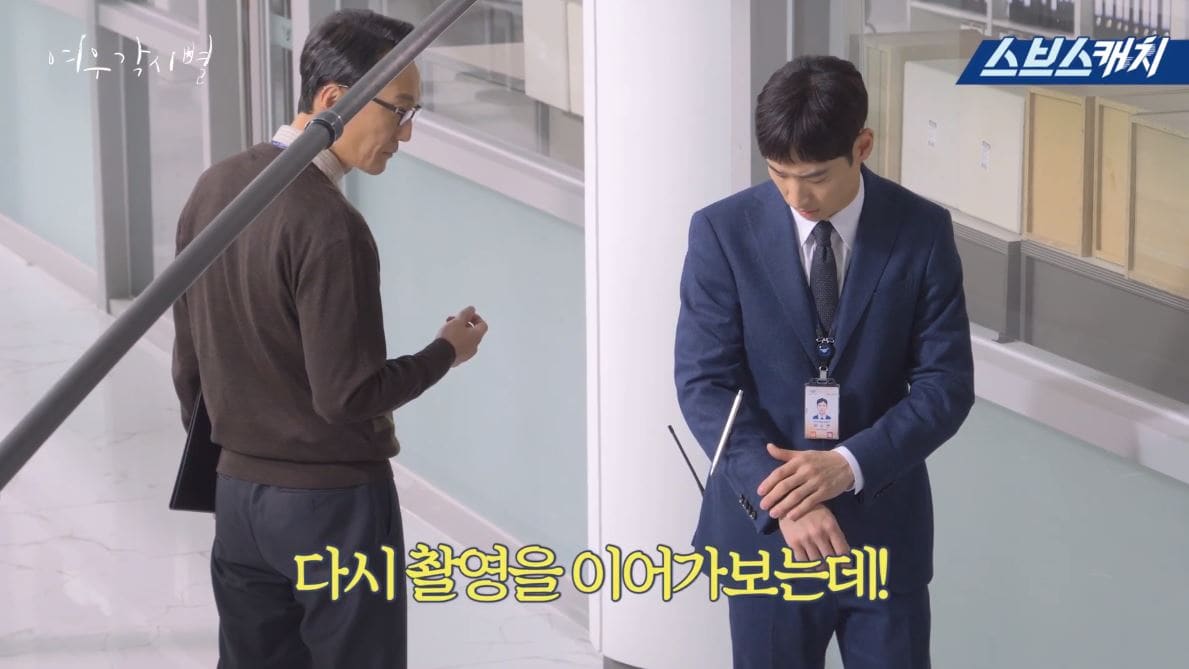 Lee Je Hoon then shoots together with Chae Soo Bin, and the two have fun while acting. When he makes various finger hearts to the camera, Chae Soo Bin teases him by saying, “I’m so bored of it. He does it so often.” She also can’t stop bursting into giggles when they film a scene where she wildly stretches and gets caught by him. 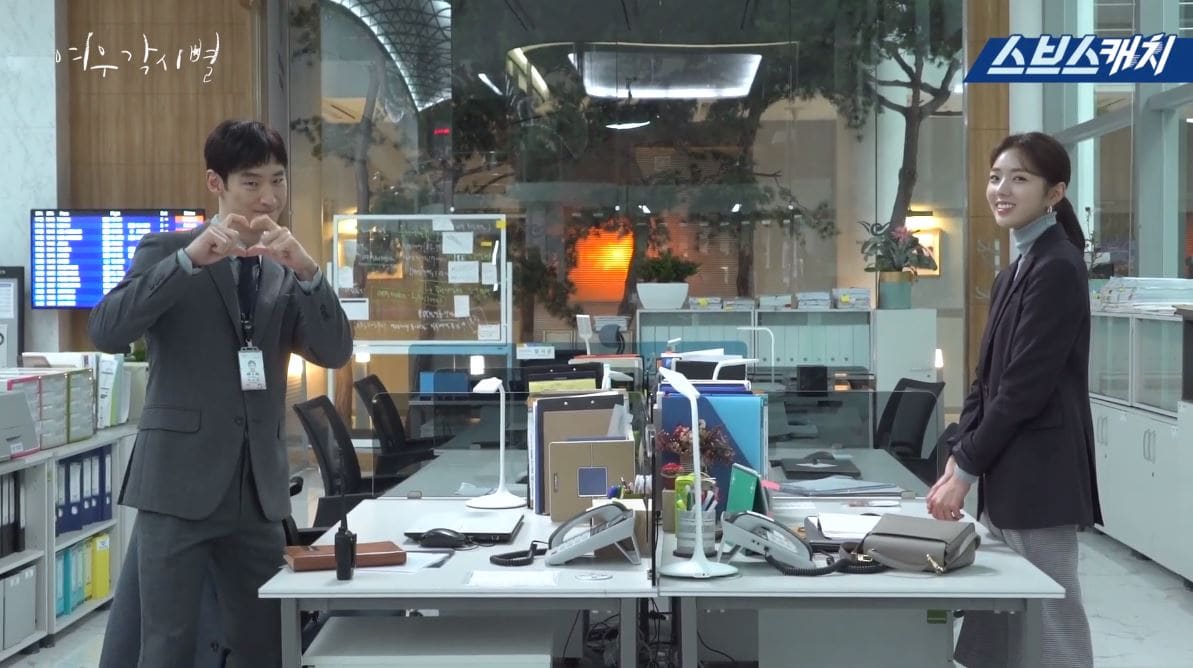 While waiting to shoot an outdoor scene, Chae Soo Bin continues to tease Lee Je Hoon, saying that he’s addicted to hosting and emceeing whenever there’s a camera around. He agrees with this statement by narrating the current situation and even interviews her. Lee Je Hoon also teases her back about her character’s drinking. 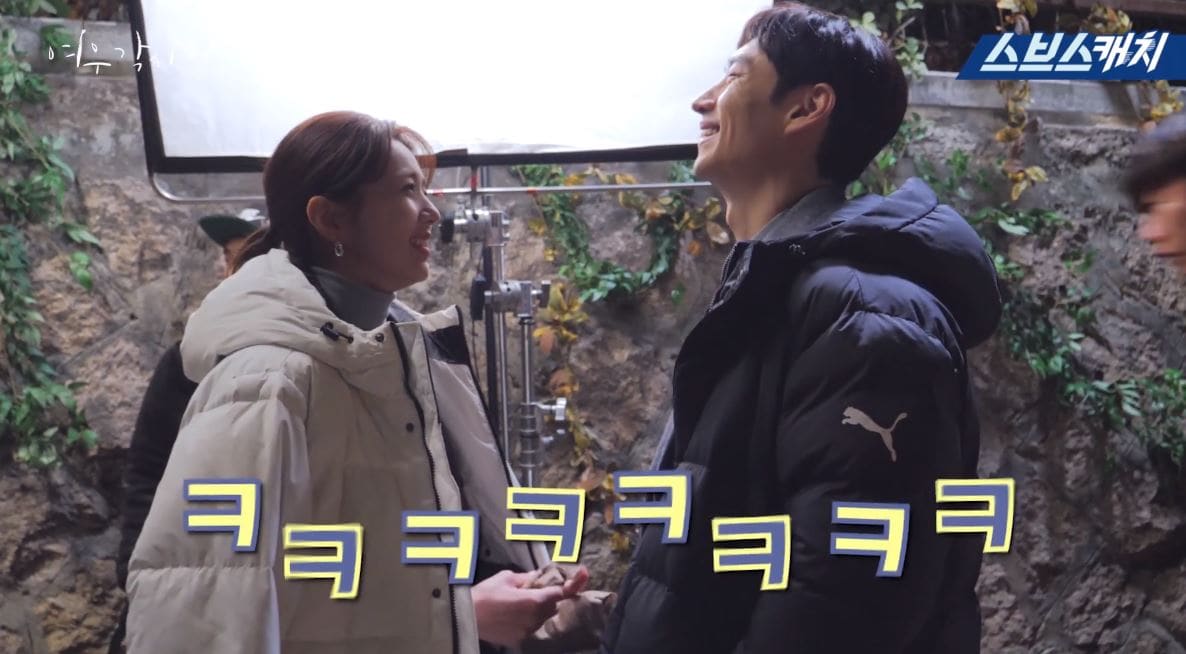 “Where Stars Land” airs every Monday and Tuesday at 10 p.m. KST.

Check out the making video below!