On March 8, the seven teams of rappers and eight “grandma rappers” performed for the first time for an audience on JTBC‘s “Nation of Hip-Hop.” The theme for this first round is “my life’s story.”

Second to perform, Cheetah and Choi Byung Joo make up the only female-female team. 72-year-old “grandma rapper” Choi Byung Joo is actually a non-celebrity, who tried out for “Show Me the Money” in the past. While she was unable to pass the preliminaries, many remember her for her admirable determination, despite her age.

While preparing for their performance, Choi Byung Joo believed at first that she would explain her story and the concept she wants to portray, and Cheetah would write the lyrics accordingly. 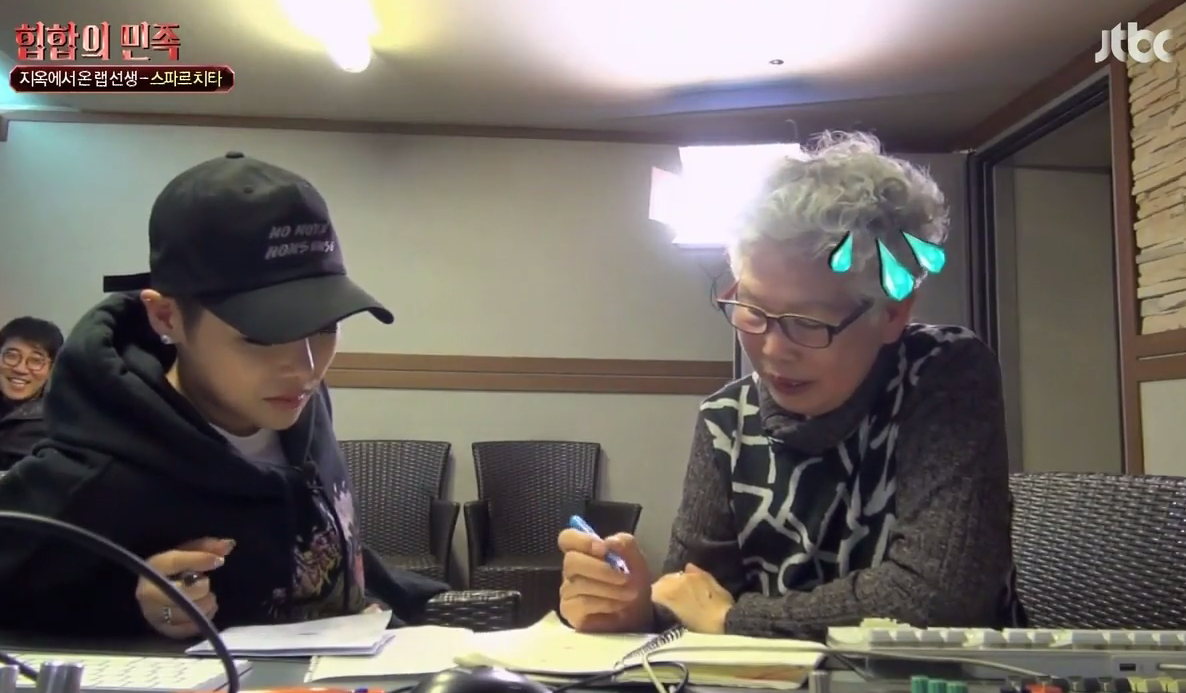 However, Cheetah firmly refuses to do so, and explains, “You will write the majority of the lyrics, and I will only fix things here and there.” In the end, Choi Byung Joo manages to write 16 lines, under Cheetah’s spartan-like direction.

While Choi Byung Joo complains how other people wouldn’t be able to follow Cheetah’s direction like she does, she still diligently practices according to Cheetah’s teachings. At one point, Cheetah expresses frustration at Choi Byung Joo’s inability to fix incorrect habits, but continues to sincerely teach with all her strength, until the very end.

The song they choose to use is Kang San Ae‘s “Like Salmon That Swim Upstream a River That Flows Downward.” JK Kim Dong Wook also makes a surprise appearance, lending his soulful voice. 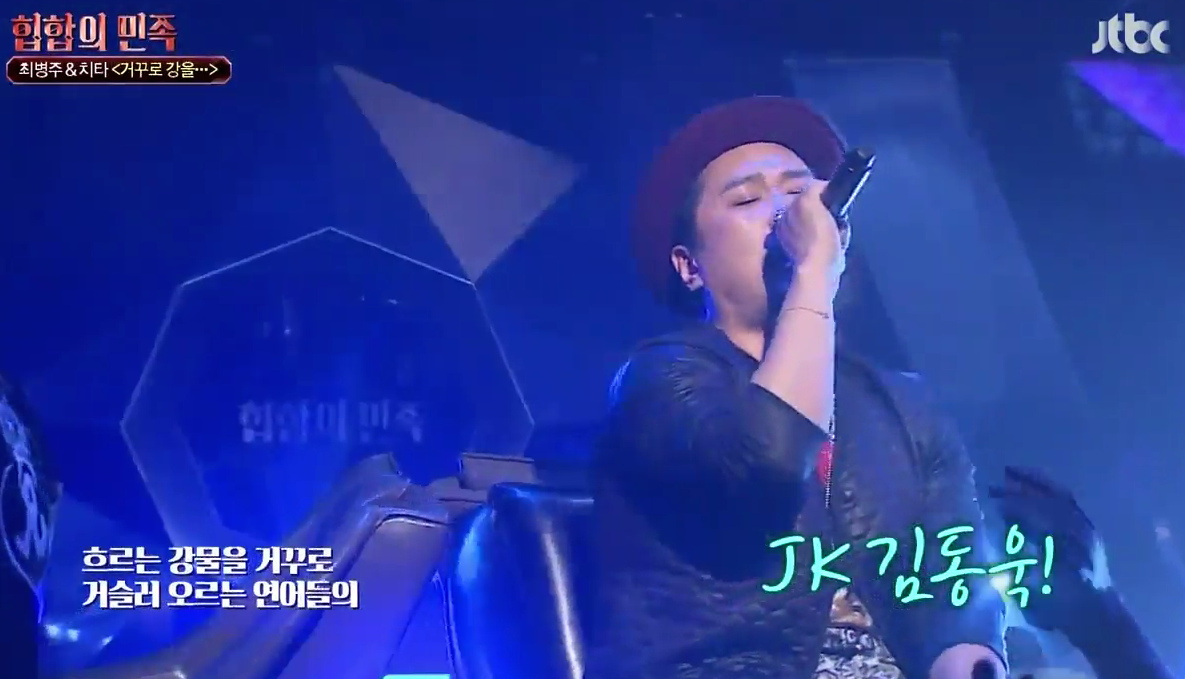 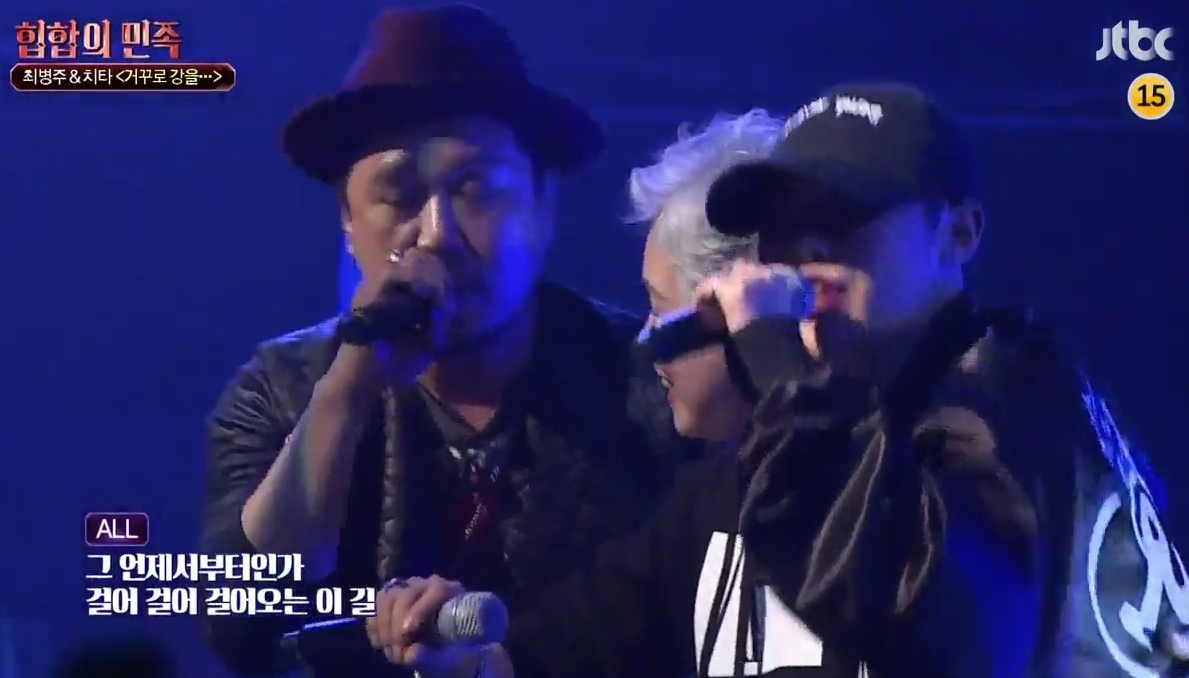 Performing her self-written lyrics, Choi Byung Joo raps, “What do you mean live according to my age, then what? Asking me why I wear ripped jeans at this age. Even though I’m older, I can still do it. I will challenge,” showing off charisma and swag that transcend her age.

In the end, Choi Byung Joo and Cheetah’s hard work pays off, and earns them 139 votes out of 200.

After their performance, Choi Byung Joo declares, “Hip-hop is my energizer. If I keep trying, I’ll be able to succeed eventually, yeah~”

Watch their impressive collaboration below!