Eric Nam surprised his fan by taking her out on a sweet date to an amusement park!

During the latest web episode of Dingo Studio’s “Happy Photo Studio,” Eric Nam surprised a fan by appearing out of the blue and taking photos of her at a photo studio in Lotte World. At first, the fan grew flustered as she posed for him, but once he revealed who he was, she couldn’t hide her joy. 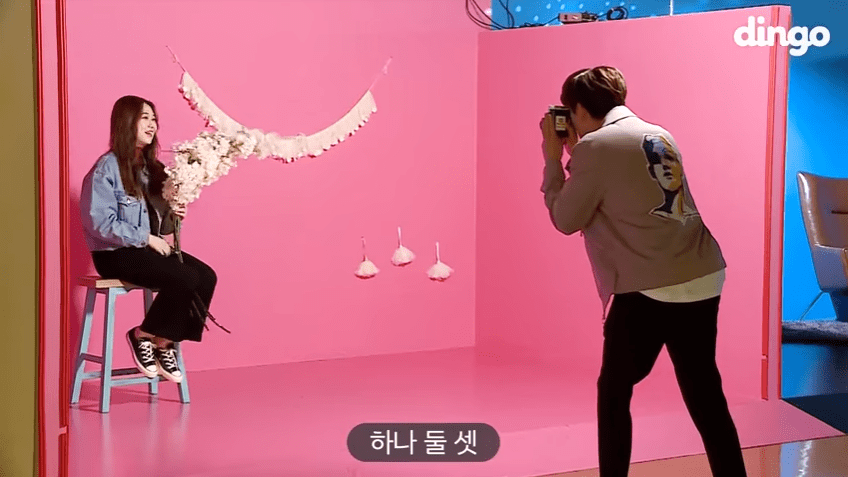 Once the fan recovered from her shock, Eric Nam offered to take more photos for her, so they went around the photo studio together. He praised her for being cute and laughed when she became flustered. When she asked him if she could take a photo of him, he suggested they just take one together. 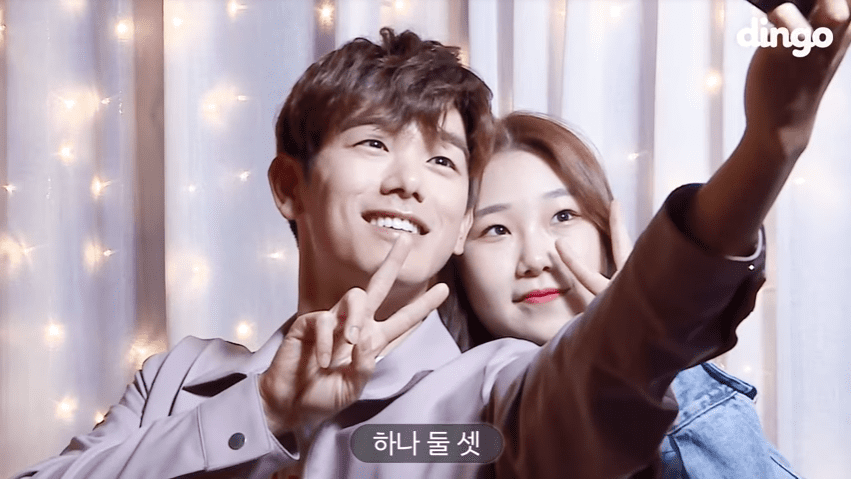 After taking photos, the two of them sat at a table and started to talk about the challenges she was currently facing in life. The fan confessed she is currently taking a break from college because, as an aspiring singer-songwriter, she wasn’t able to do what she really wanted to do while she was in school.

When Eric Nam asked her what she wanted to do while she was on break, she admitted, “I’m okay right now, but lately, nothing has been interesting to me. I just play instruments and hum some songs, but I don’t want to do anything productive. I don’t want to do anything at all. I’m tired of playing with my friends, too. So I just rested a lot lately.” To that, Eric Nam commented, “Resting is important. You need to rest in order to find out what you really want to do.” 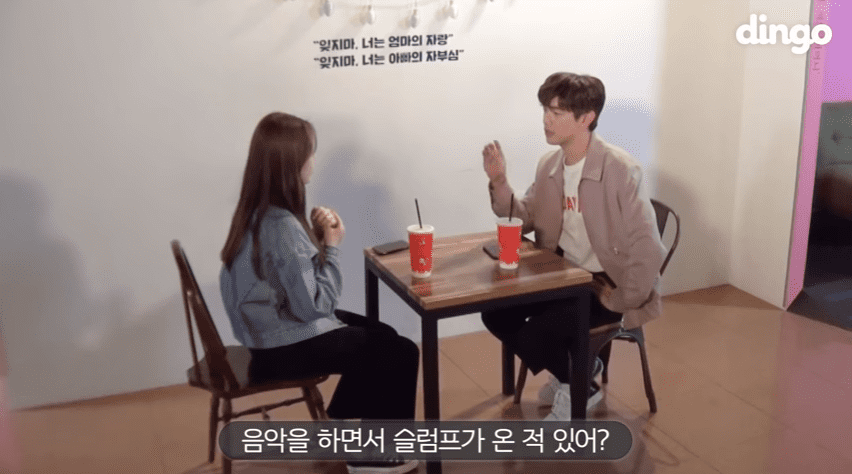 Towards the end of their conversation, Eric Nam suggested they go on some rides to relieve her stress. He asked, “Do you have time?,” and she replied, “All I have is time.” Eric Nam said, “Let’s go. It’s been a while since I’ve been here.” So they went on various rides, took more photos, and drank sweet drinks. At the end of their date, Eric Nam encouraged her, “Just relax, think simply, and enjoy life.”

Watch the sweet date below!