Ahead of the release of his upcoming comeback track “Hold Me,” Eric Nam has released a special carol for his fans to celebrate Christmas.

On December 24, Eric Nam shared a video on his official Facebook page that showed the singer performing Christmas carols with the Dream With Ensemble. 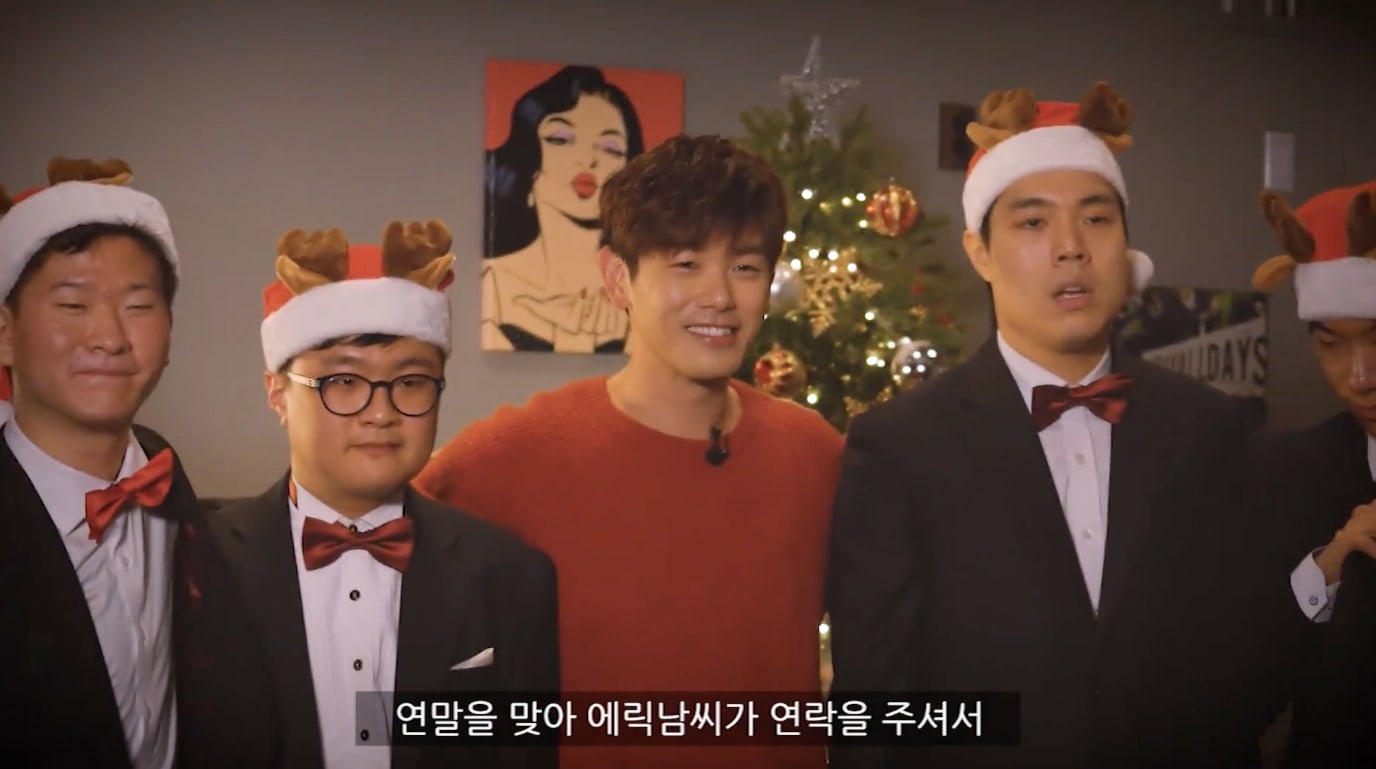 The Dream With Ensemble is the first clarinet ensemble in Korea whose members are all youths with developmental disabilities. They are a group of talented musicians who also moved many when they appeared in the KBS documentary “Mom and Clarinet.” The series won a gold medal at the 2016 New York TV & Film Festival and the ABU Perspective Award at ABU Prizes 2016.

It was after watching this documentary that Eric Nam sent the ensemble a request to collaborate together. The request was one the Dream With Ensemble happily agreed to, and their conductor Go Dae In stated, “We were able to have such a warm holiday season thanks to Eric Nam, and we want to sincerely thank him because it feels like we’ve received the greatest Christmas present we could have dreamed of.” 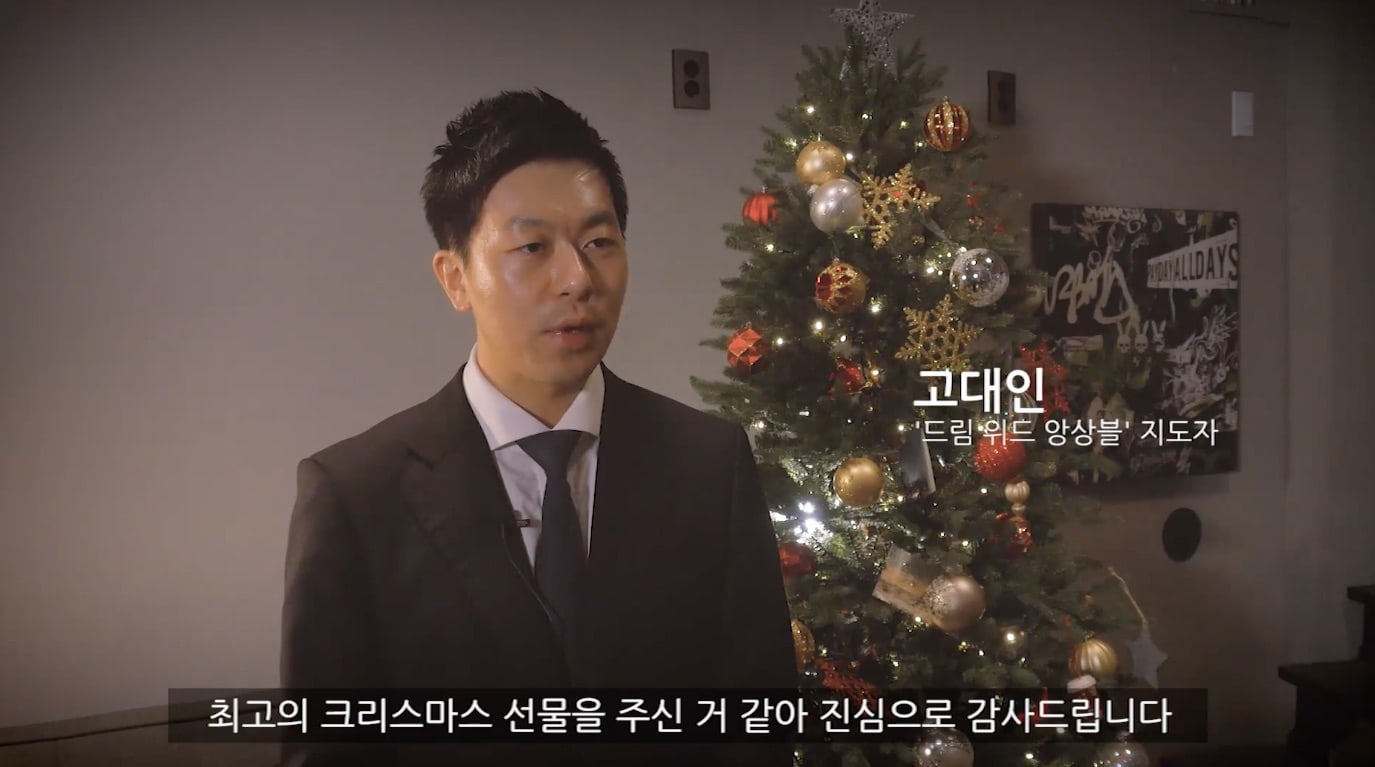 Check out the video on Eric Nam’s Facebook page!