With just hours left until the release of EXO’s “Universe,” SM Entertainment has released a new batch of individual teaser photos! Check them out below: 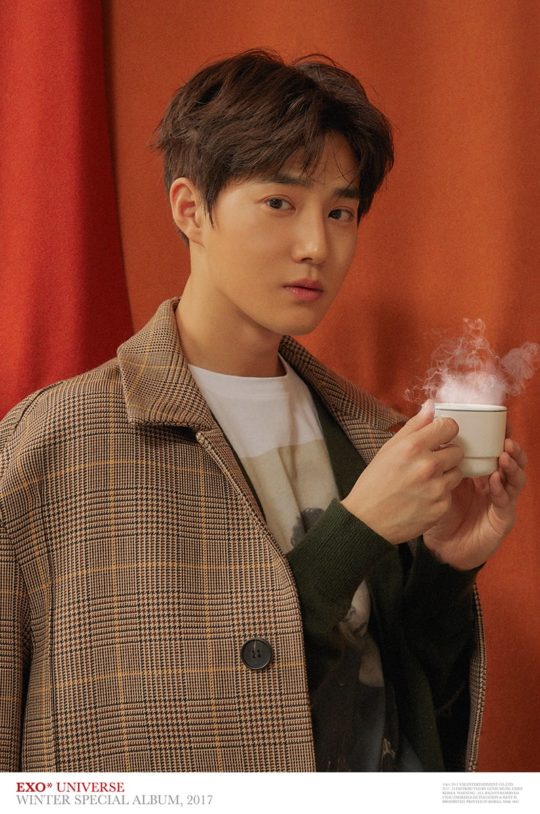 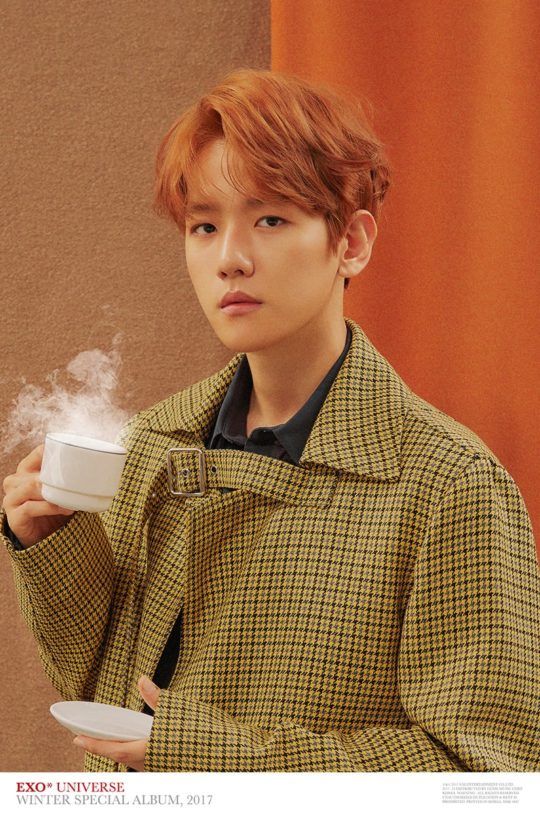 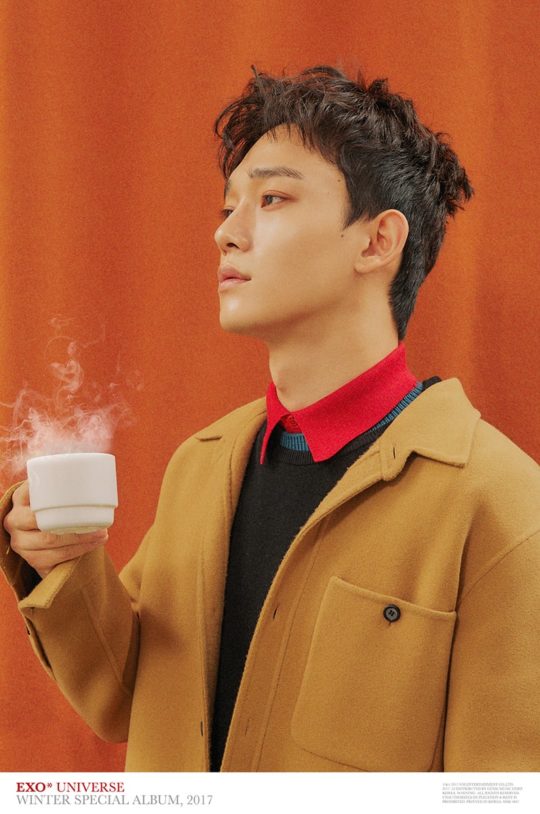 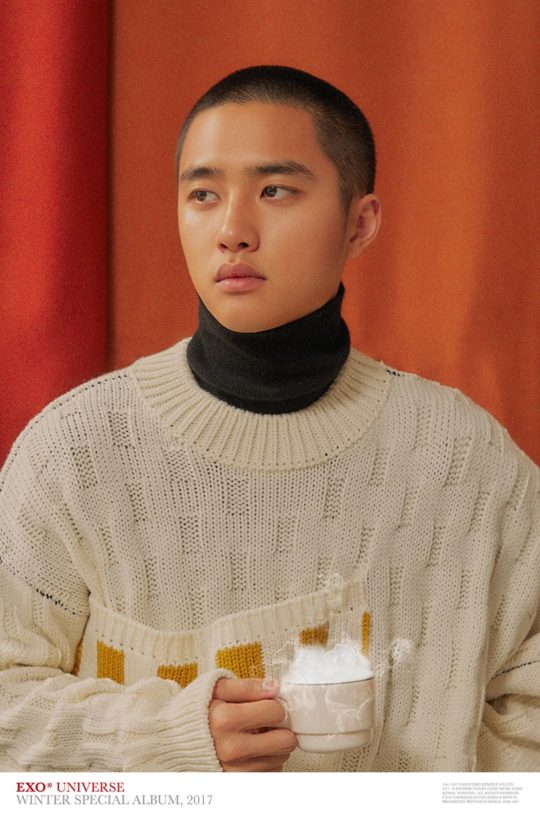 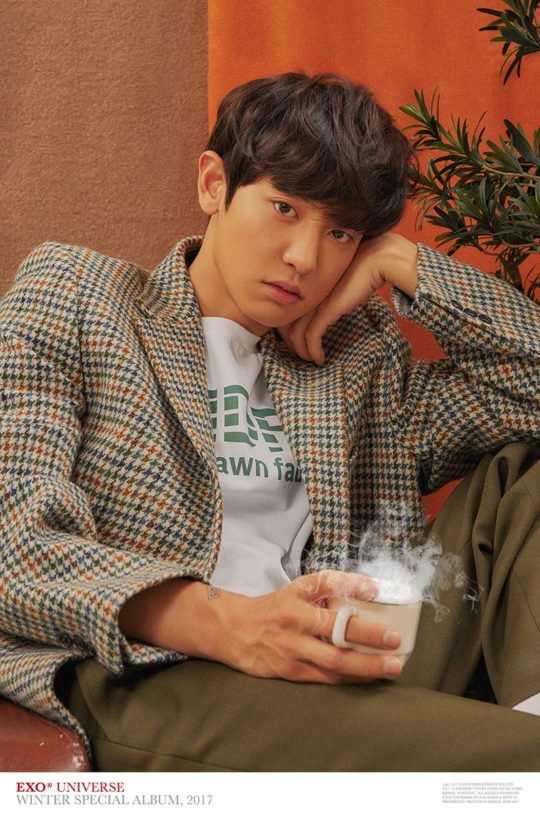 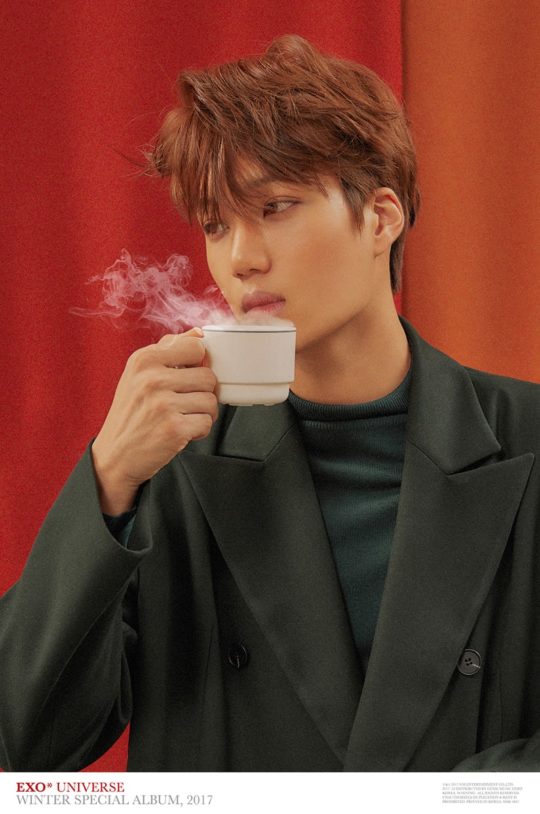 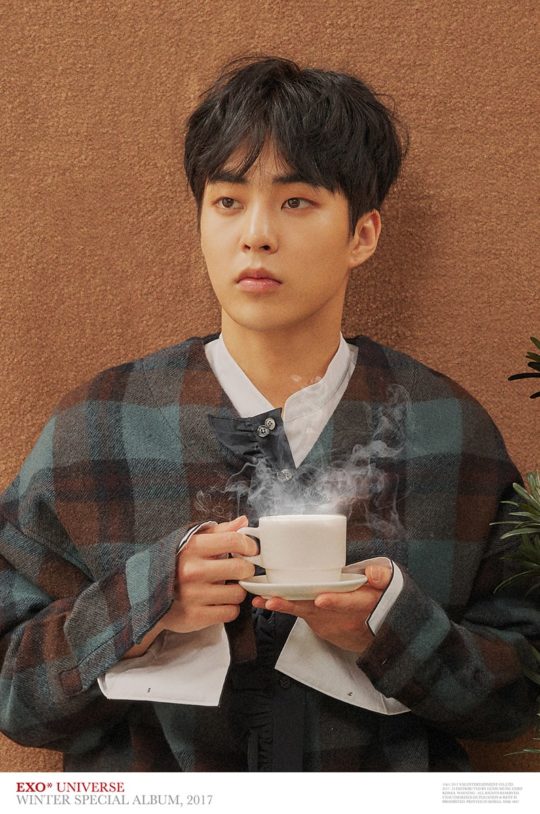 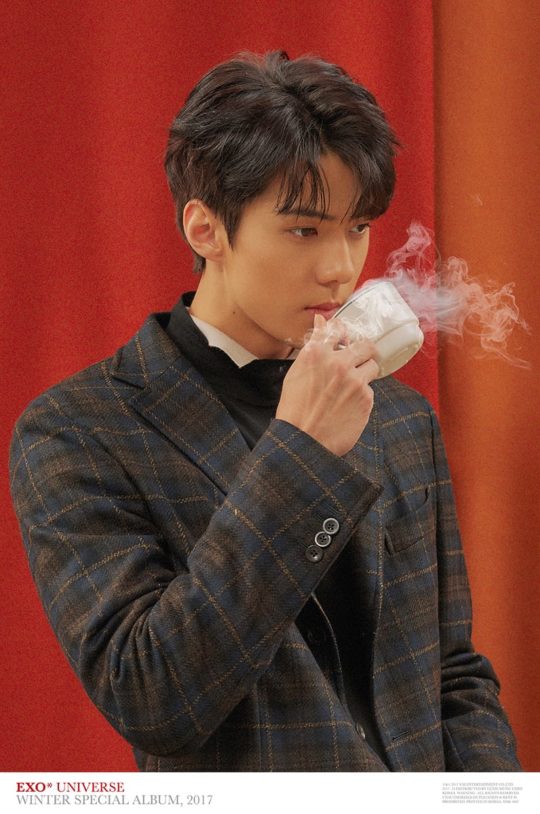 With less than 18 hours left until they drop their latest winter special album, EXO has revealed a special group teaser!

In the video clip titled “Cafe Universe For You,” the group transforms into baristas once again, like they did in their individual teasers. At the very end, D.O.’s voice rings out, “Because it’s love.”

EXO’s album “Universe” will feature seven tracks, including a rock ballad of the same name as its title, a Chinese version of the title track, “Been Through,” “Stay,” “Fall,” “Good Night,” and “Lights Out,” a track with lyrics written by member Chen. 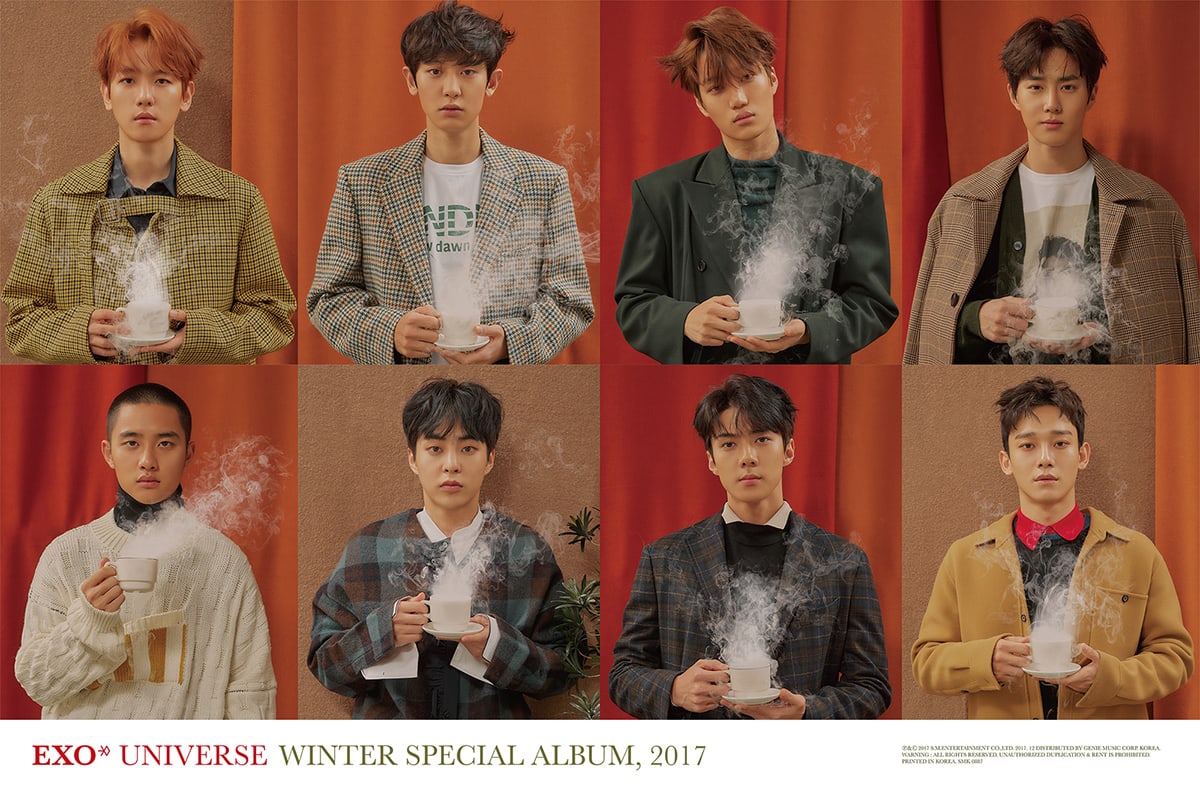