“Salty Tour” has shared a new teaser of EXO’s Chanyeol as he travels to Los Angeles with the cast to enjoy a vacation with a limited budget.

The new teaser clip shows two ways that Chanyeol stole the hearts of the cast. First was his moments as “Chan Driver.” In an interview clip, he can be seen saying, “I like driving around places in Korea and I thought, ‘When else am I going to get to come and drive in Los Angeles?’” He was happy to get behind the wheel and drive the cast around, and the others marveled at his driving skills. Chanyeol couldn’t stop smiling as he drove around with music playing from the radio, and he later remarked, “I think I was in a very good mood while I drove. The sky was clear, and the scenery and air felt so different from Korea that it was a unique experience for me.” 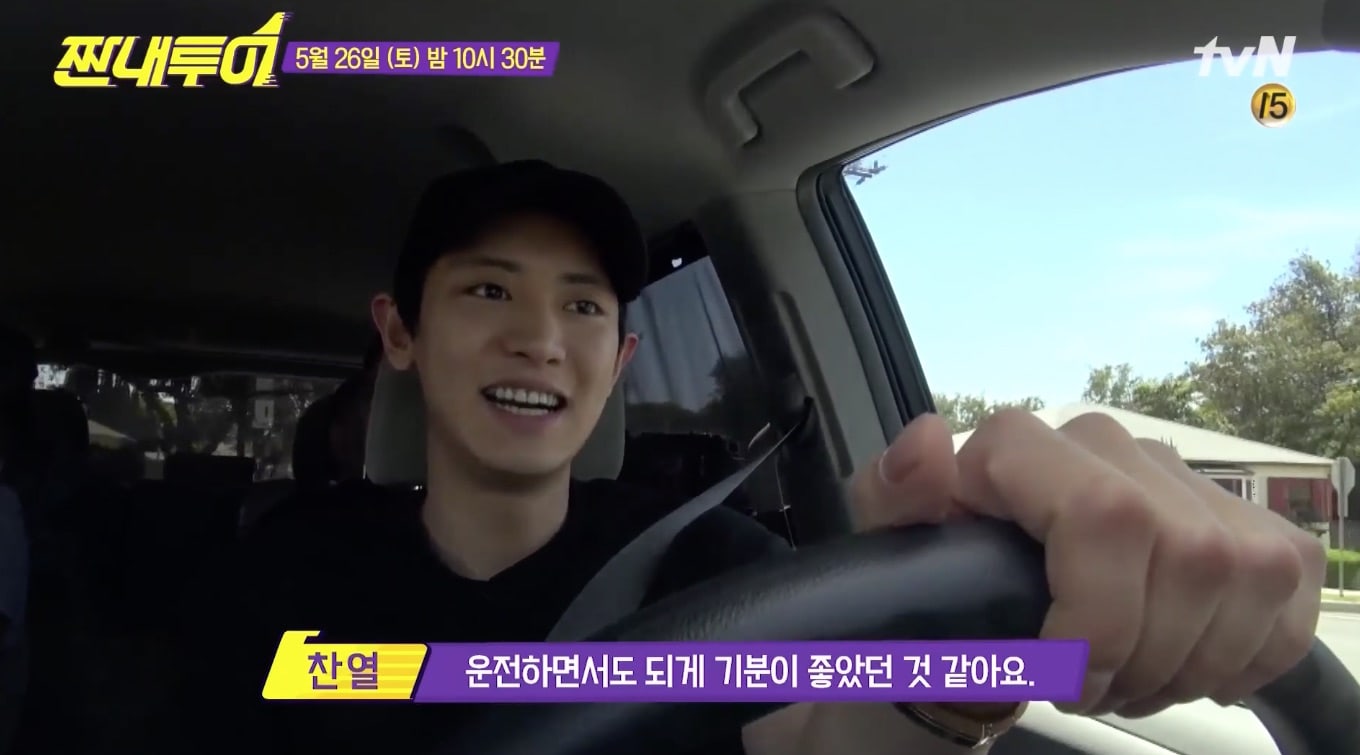 Another adorable side of Chanyeol was his love of french fries. He proclaimed, “The thing I remember most [from the trip] were those french fries and that glass of Coke. When asked what he thought was most delicious from their meal, Chanyeol chose the french fries without hesitating, which was met by a puzzled, “Out of all the things here, you liked the french fries the most?” He was unperturbed however, and kept eating all of the french fries he could see. 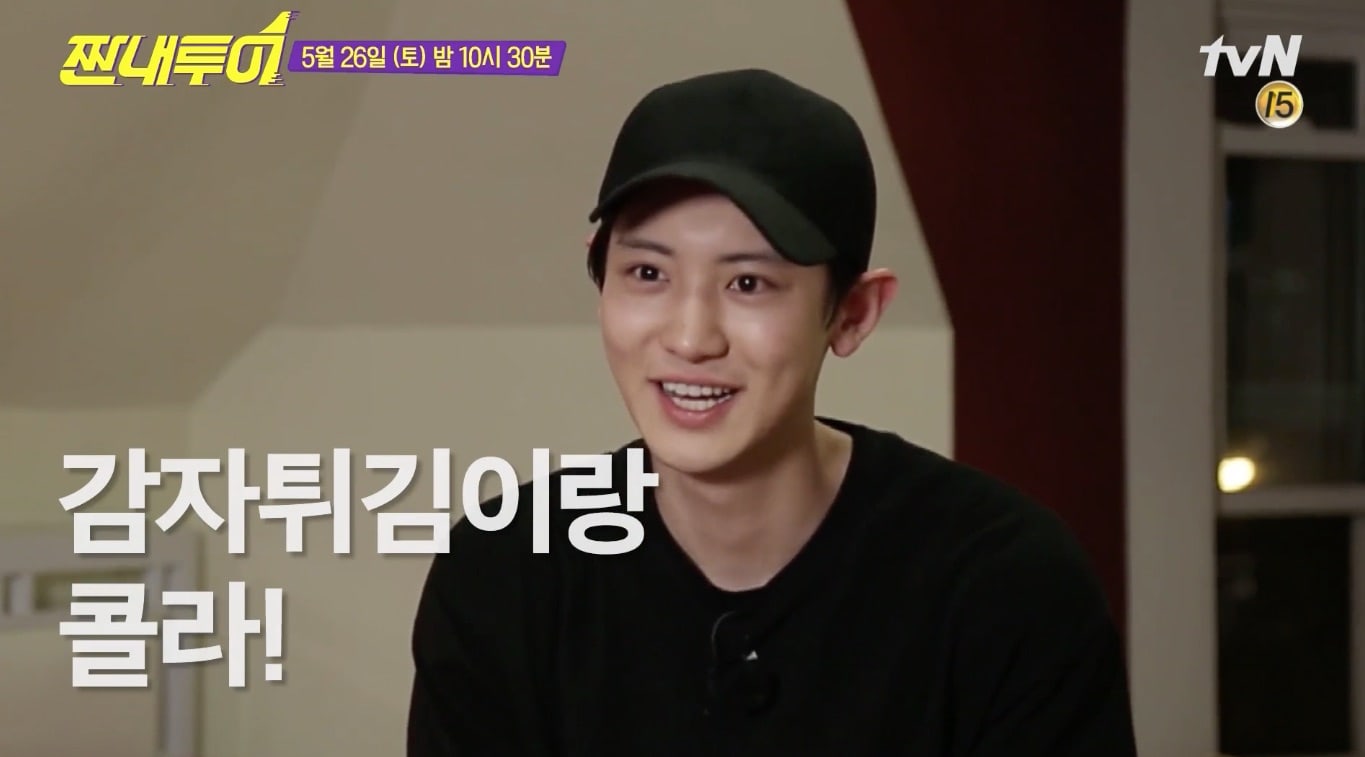 Chanyeol will be setting off to Los Angeles with the “Salty Tour” cast and Girls’ Generation’s Sunny, and their trip will air on May 26 at 10:30 p.m. KST. Check out the teaser below!

EXO’s Chanyeol and Girls Generation’s Sunny will be struggling with the rest of the “Salty Tour” members to enjoy a vacation in Los Angeles with a limited budget.

“Salty Tour” is a travel variety show where the cast lead the other members and guests on trips to other countries that they plan out themselves, while given a small, fixed budget. The cast includes Park Myung Soo, Park Na Rae, and Jung Joon Young.

The teasers shows Park Na Rae as the leader and trip-planner for Los Angeles. Comedian Moon Se Yoon, Sunny, and Chanyeol, are introduced as the guests for Park Na Rae’s “swag-themed” trip in Los Angeles. The three guests will also be joining the cast for their trip to San Francisco, which Jung Joon Young will be planning. 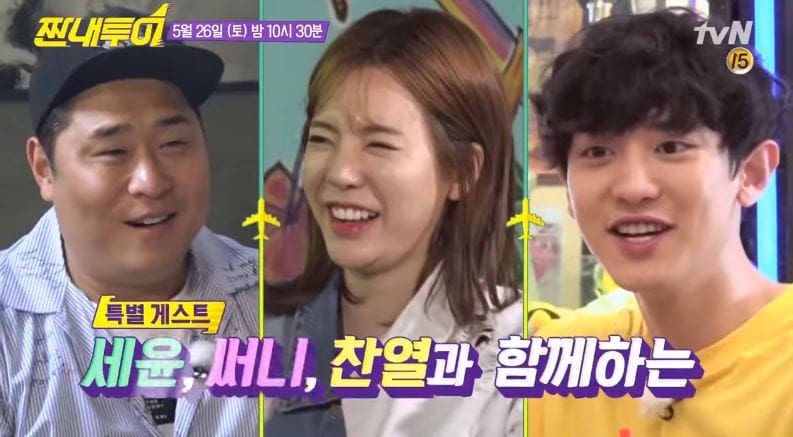 The group visits famous sites such as the Arts District and has a energetic dance-out in a gold-plated room, pretending to show off their wealth. However, in like with the program’s rules, they are constrained by their budget, and struggle to find ways to scrimp and save. 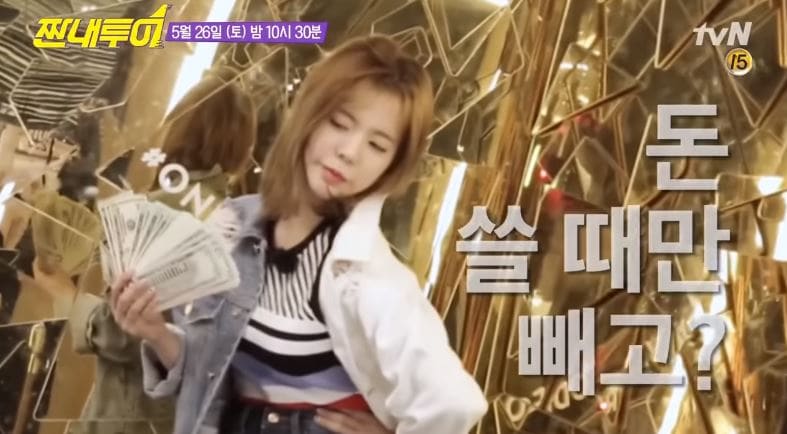 As their leader, Park Na Rae restricts the group from unnecessary additions to their trip, such as drinking beer with their meals, and tells the members to avoid eye contact with the tour guides on Hollywood Boulevard. 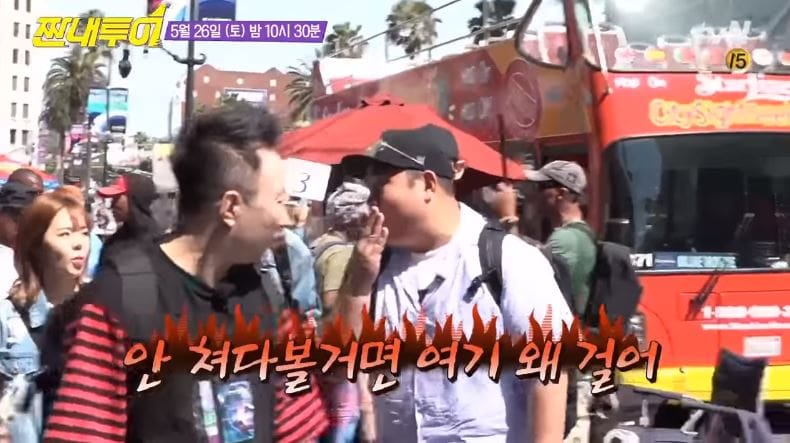 Watch both teasers below!