Watch: EXO’s D.O. Can’t Stop Laughing At His Own Handwriting In “100 Days My Prince”

The production team of “100 Days My Prince” revealed their first behind the scenes video! In the video, crown prince Lee Yool (played by D.O.) is supposed to write something in Chinese characters. However, D.O. cannot start acting seriously because he cannot stop giggling at his bad handwriting. 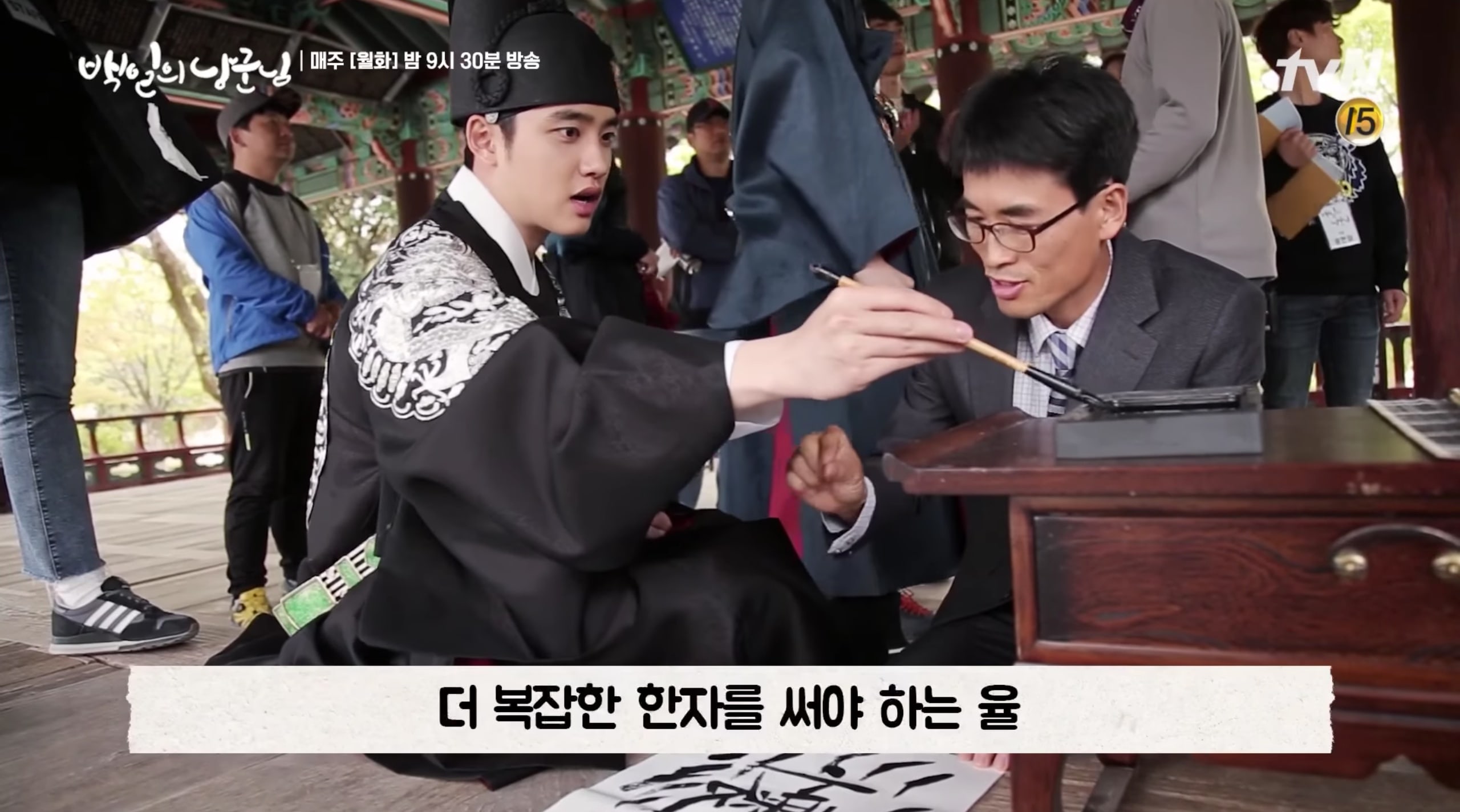 D.O. is practicing with the tutor on set since he needs to write a more complicated letter than his co-actor. 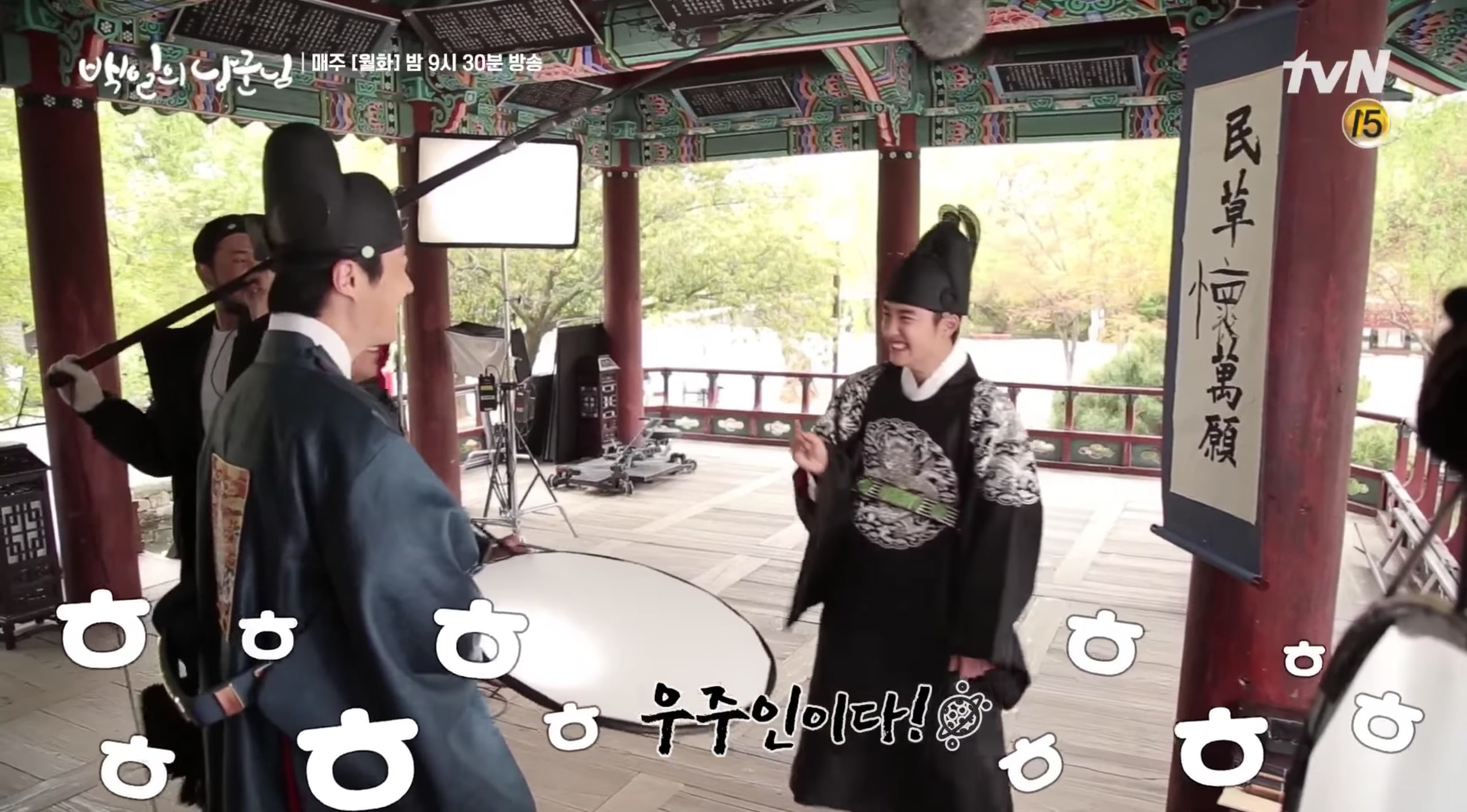 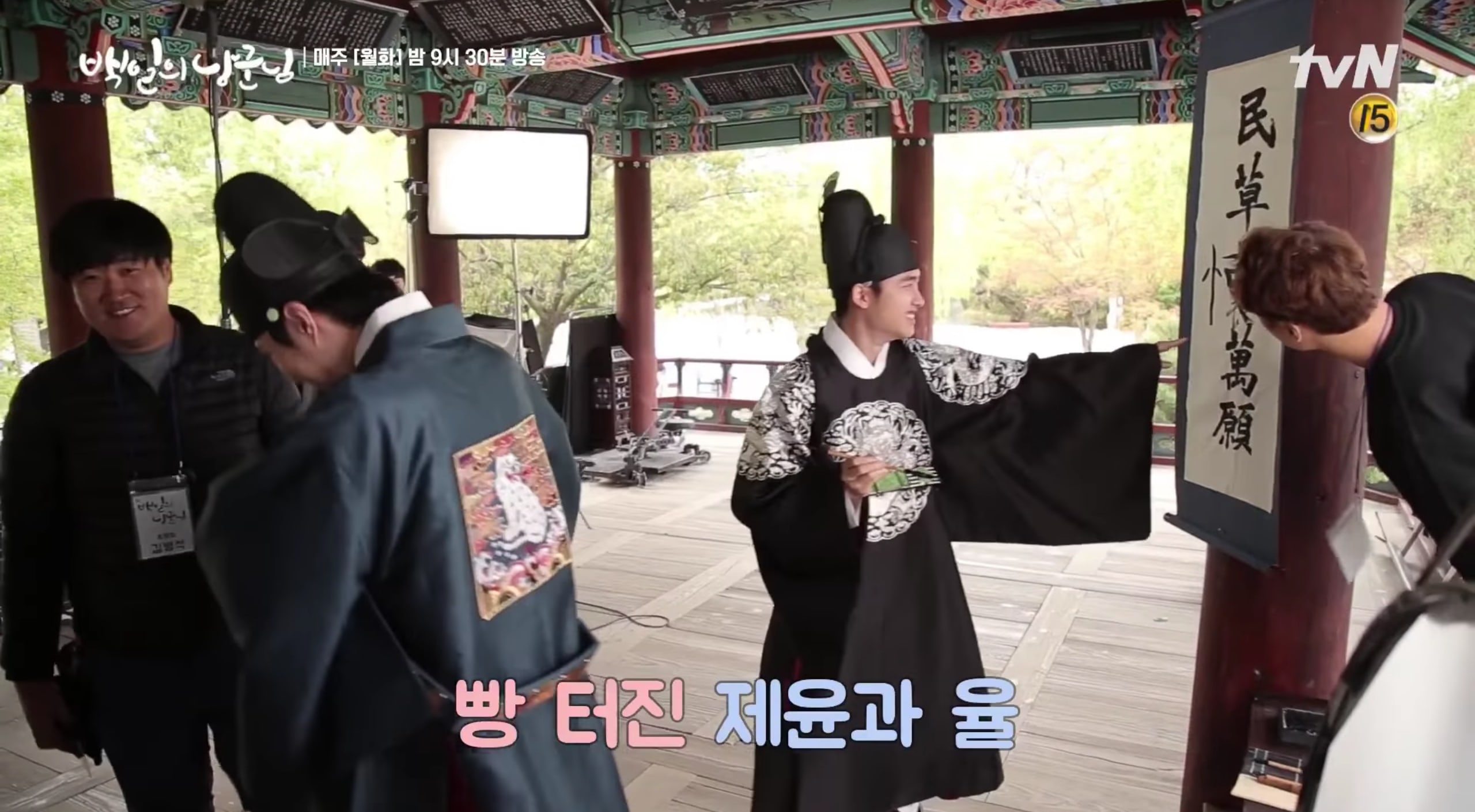 The filming begins, and he starts to write! However, everyone bursts out laughing after he finishes writing. 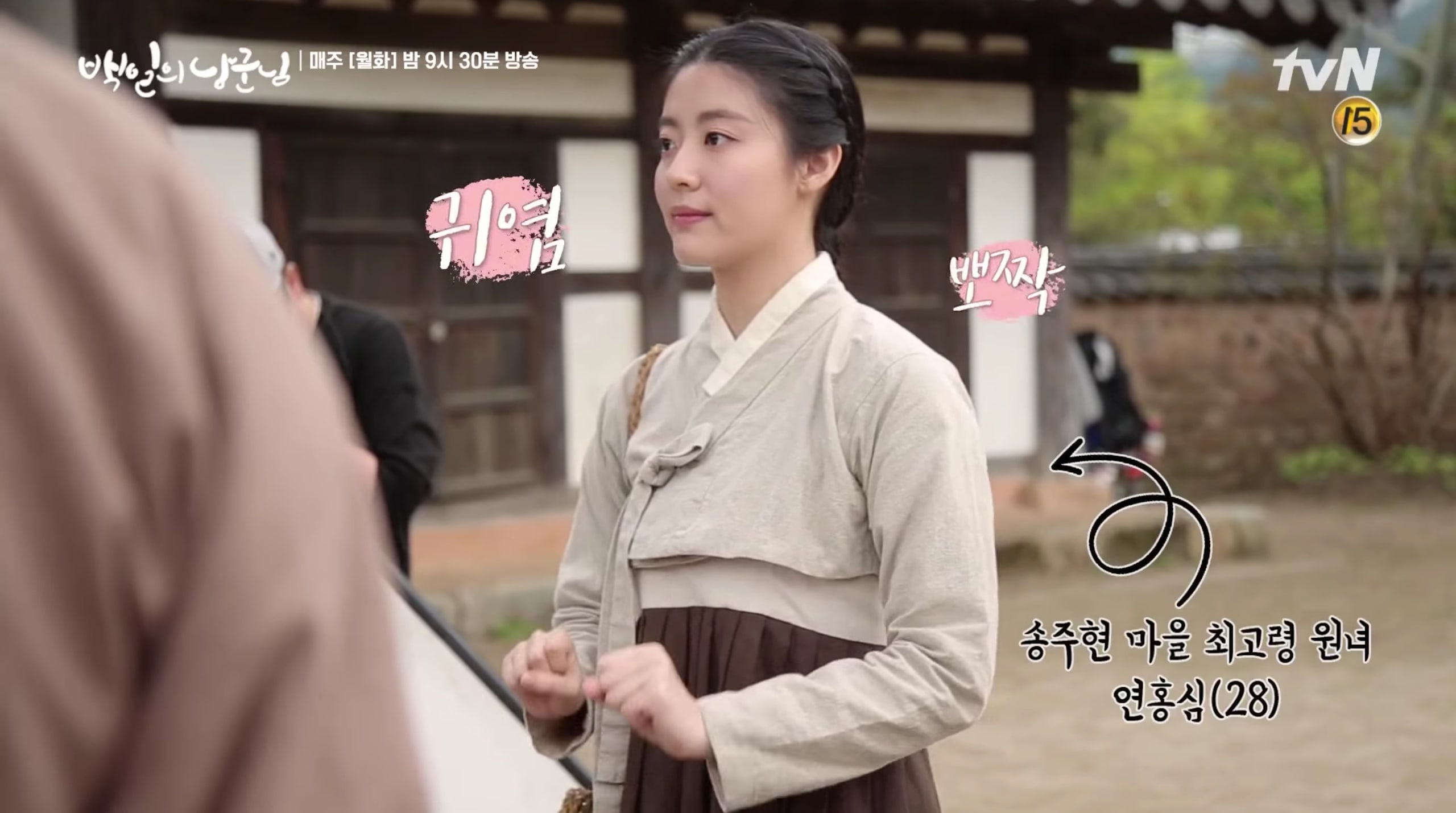 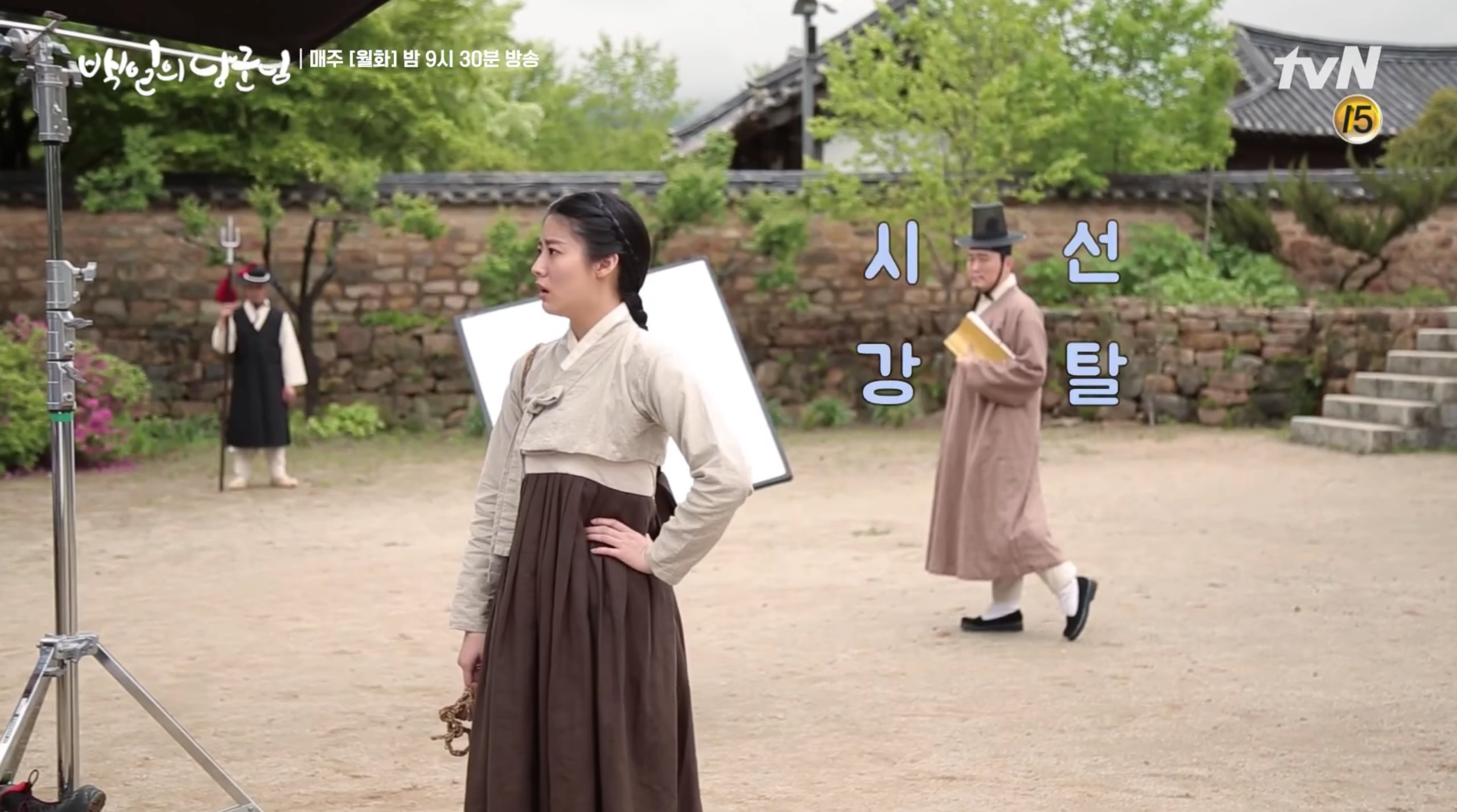 Nam Ji Hyun is also filming her scene. We’ll just have to wait patiently for Lee Yool and Hong Shim (played by Nam Ji Hyun) to be seen in the same scene.