Watch: EXO’s Kai Transforms Into A Real God Shrouded In Mystery In “The Miracle We Met” Teaser

KBS has released a new teaser of EXO’s Kai for their new Monday-Tuesday drama “The Miracle We Met”!

“The Miracle We Met” will be a warm, fantasy melodrama that which follows a father who finds himself living the life of a man with a completely different life, with the only similarities between them being their names and ages. Though he has a hard time adjusting at first, he slowly begins to embrace his new fate and brings warmth to those around him in his own way. 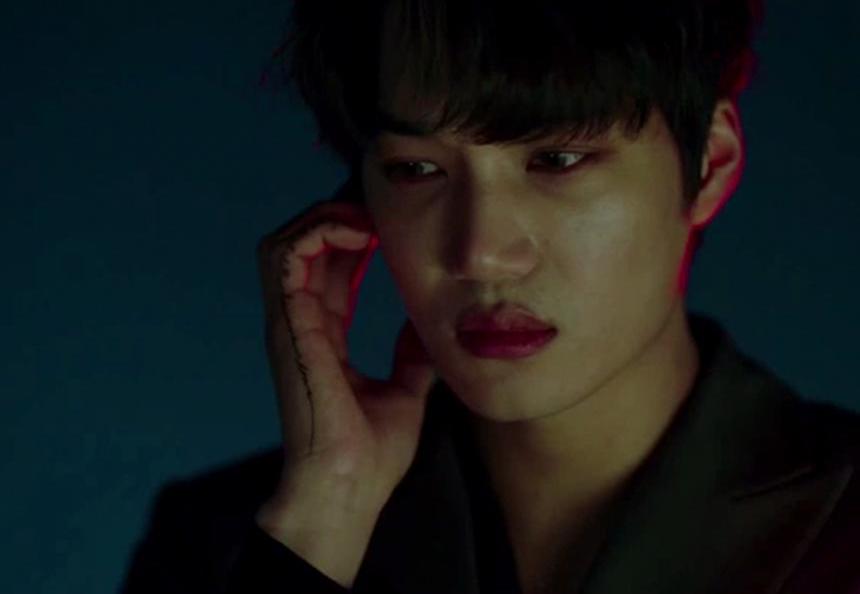 Kai will be playing a key character in the drama called Ato, a figure from a different world who makes a fatal mistake that changes the fate of Song Hyun Chul A (played by Kim Myung Min) and Song Hyun Chul B (played by Go Chang Suk). Every gesture he makes will have a ripple effect on people’s lives, and the hidden secrets behind his character are already drawing intrigue, including the mysterious tattoo that can be seen on his hand.

The new teaser follows Kai as he goes from “Dancing God” EXO’s Kai to “Real God” Ato. He can be seen looking down on humanity atop of high-rise buildings and changing people’s lives with the flick of his wrist. The catalyst is the voice of a child that can be heard tearfully saying, “I want to see dad.” Kai is seen summoning a mysterious orb as he stands in a hospital, and in one of the final moments, he holds his head in his hands as though he has made a grave error.

The production staff stated, “Ato will be the character who is the catalyst of everything that happens in the rest of the drama. It will be interesting to see him do his best to correct the mistake he made of switching the fates of two different men,” and “Kai is always doing his best when he is on set. We hope that viewers will tune in to see him shine in the drama.”