“It’s Dangerous Beyond the Blankets” has unveiled more previews for the upcoming episode!

In a new teaser clip, actor Kim Min Suk arrives and is greeted by Loco, who informs him that speed skater Kim Min Seok and EXO’s Xiumin, whose real name is Kim Min Seok, are also present.

The video then refers to them in age order with the actor as Big Min Suk, Xiumin as Middle Min Seok, and the speed skater as Small Min Seok.

Along with the cast members, they work to help the speed skater Kim Min Seok cross off a bucket list item. The preview also shows Song Mino making his first appearance on the program. 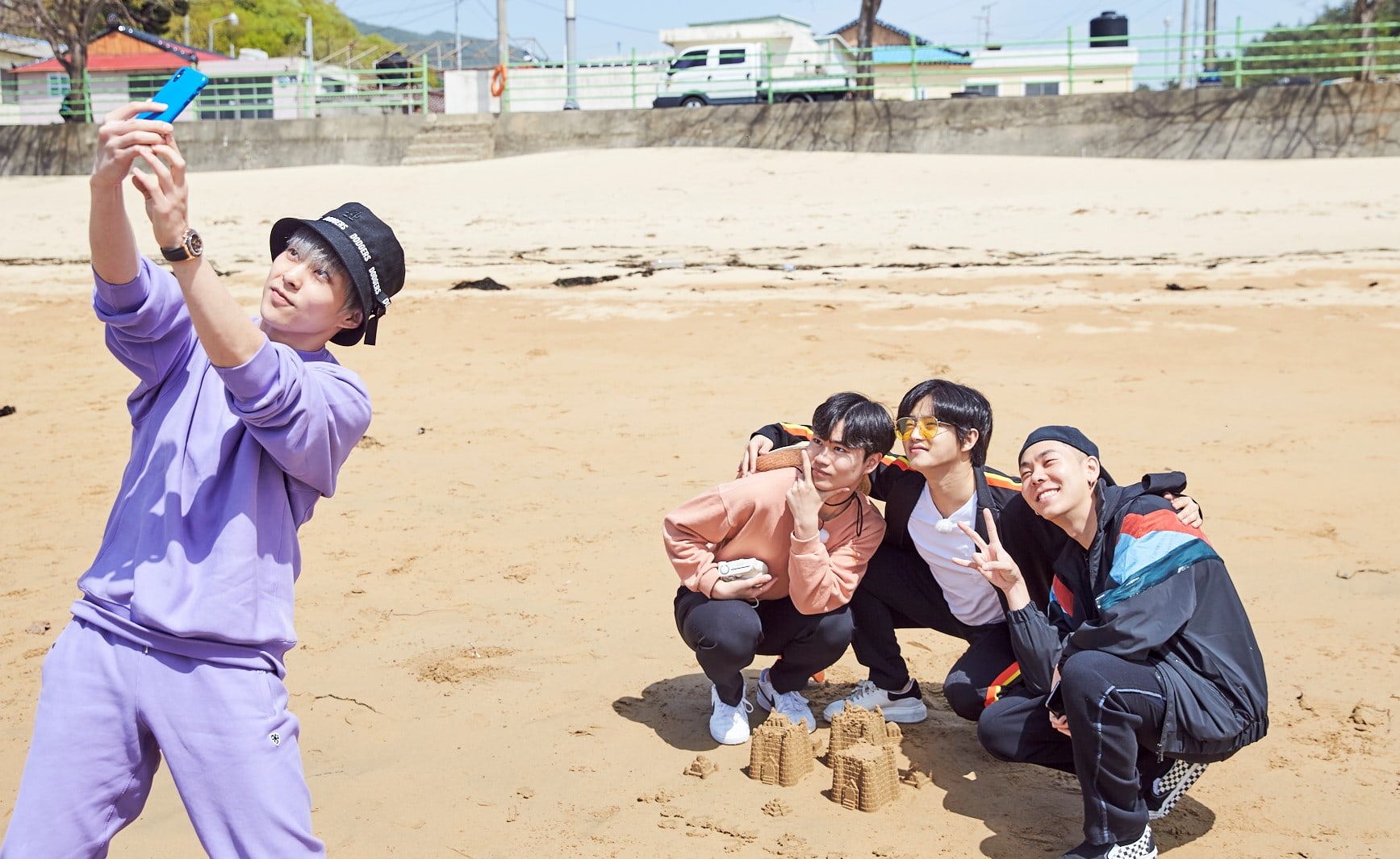 Another preview shows an interview with Song Mino, where he shares that the only people he has met up with recently are his members and staff. He reveals that he used to enjoy meeting people and trying new things, but he has been doing so much less as he got too focused on his work. 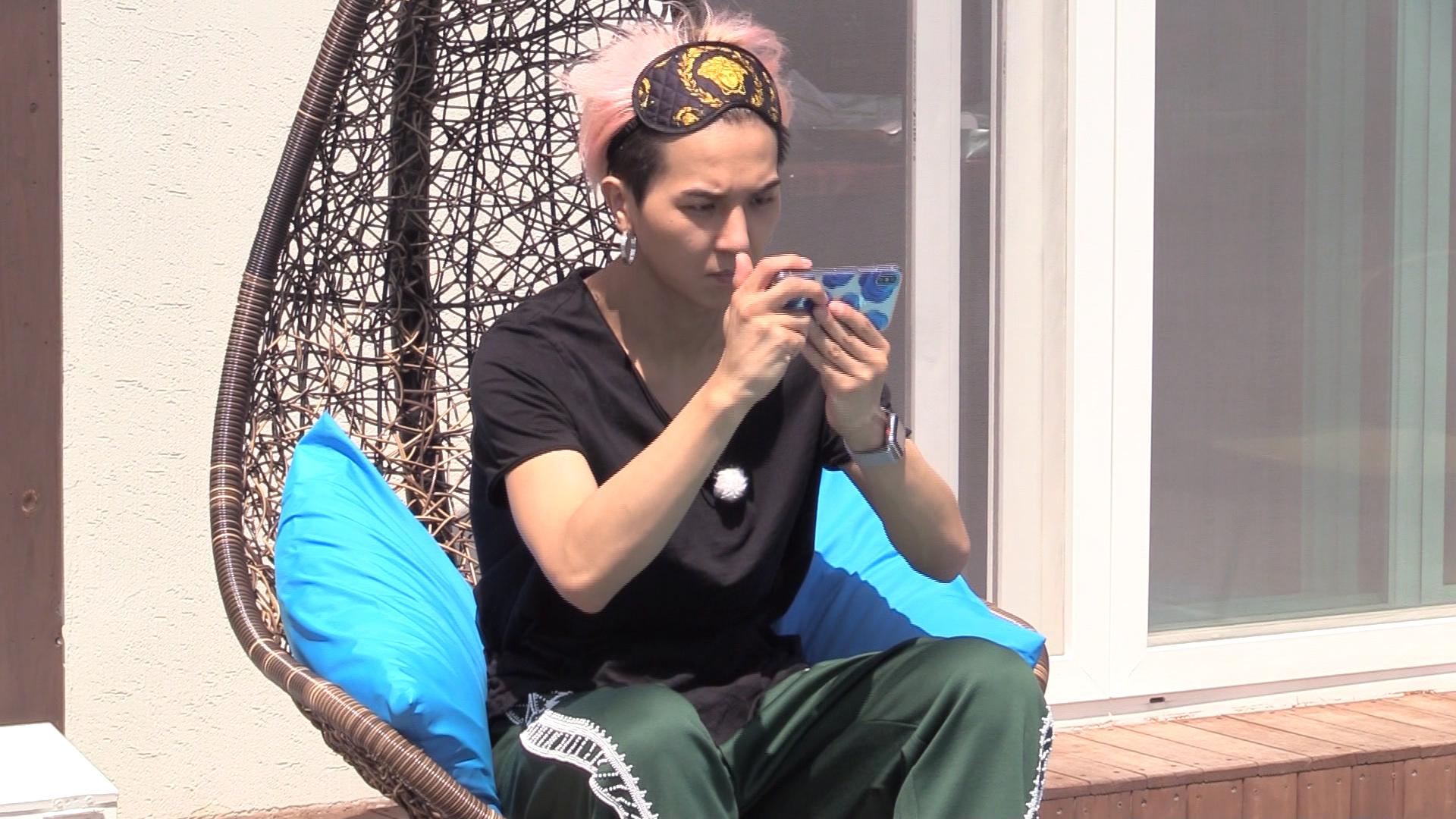 Check out the previous episode of the show below!