Watch: Get A First Look At “Hwayugi” Through Intriguing Highlight Reel

Highly anticipated drama “Hwayugi” is going to air soon! To get viewers better acquainted with the drama, “Hwayugi” has released a highlight clip showing the background story behind the plot.

The video starts out with introducing Oh Yeon Seo’s character as a woman who can see demons. We see her signing a contract as a child in hopes to be protected from the demons she sees. 25 years later, Lee Seung Gi asks her to sign a new contract and Oh Yeon Seo is not easily persuaded. 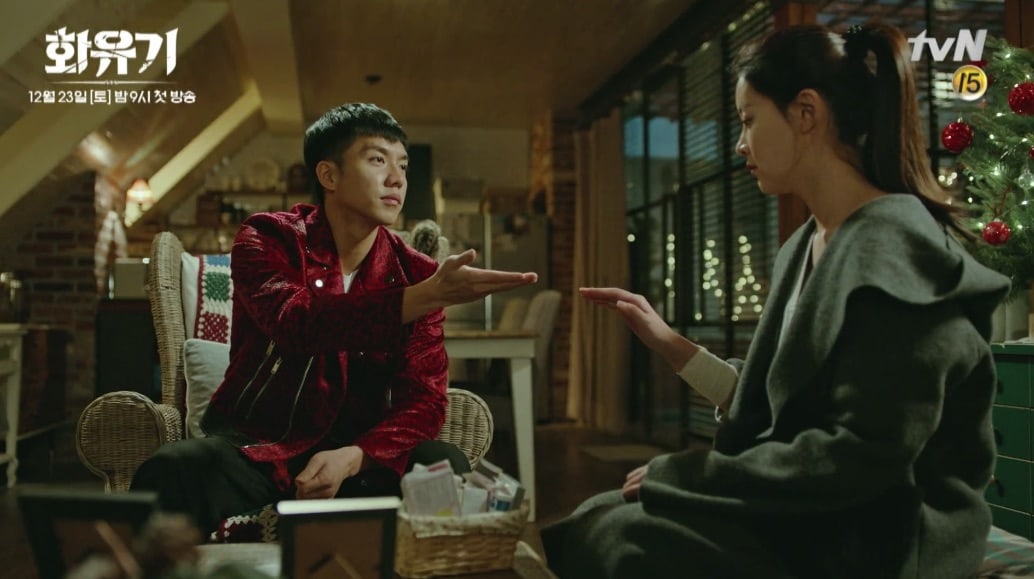 We go back in time again as we see that Lee Seung Gi is obligated to show up whenever Oh Yeon Seo says his name. However, he extracts her memory of his name when she is a child so she is unable to call him for help. 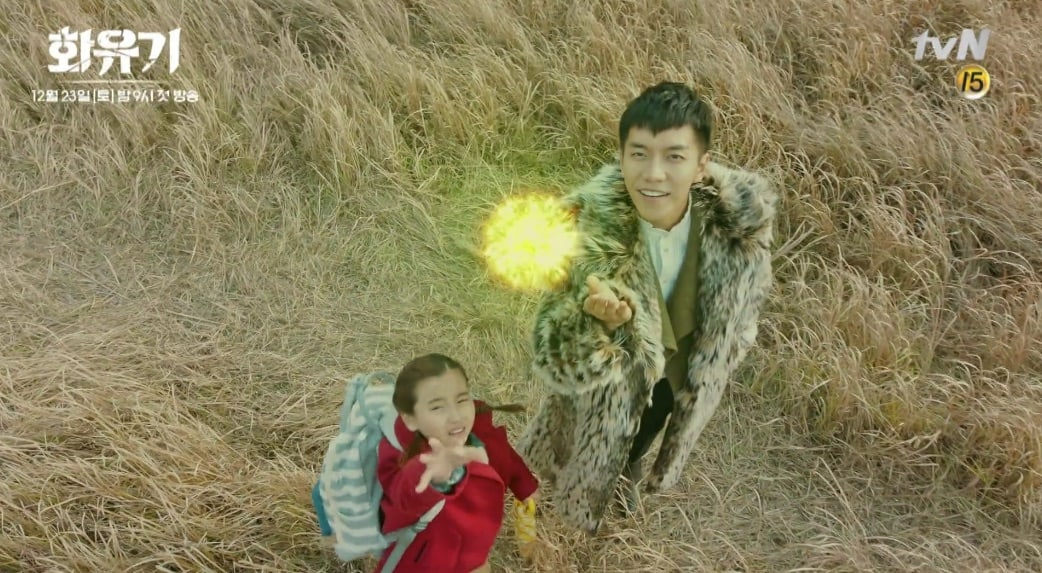 Oh Yeon Seo’s character also made a contract with Cha Seung Won’s character as a child. Like Lee Seung Gi, he seeks her out again. 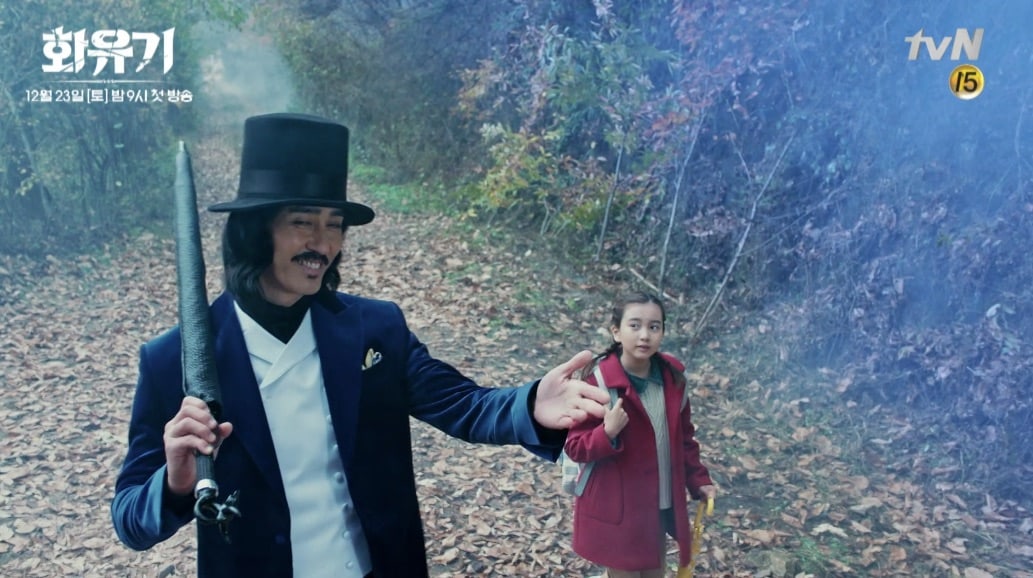 We also get to see Lee Hong Ki’s character who gets into trouble for wanting something that Cha Seung Won’s character says is his. 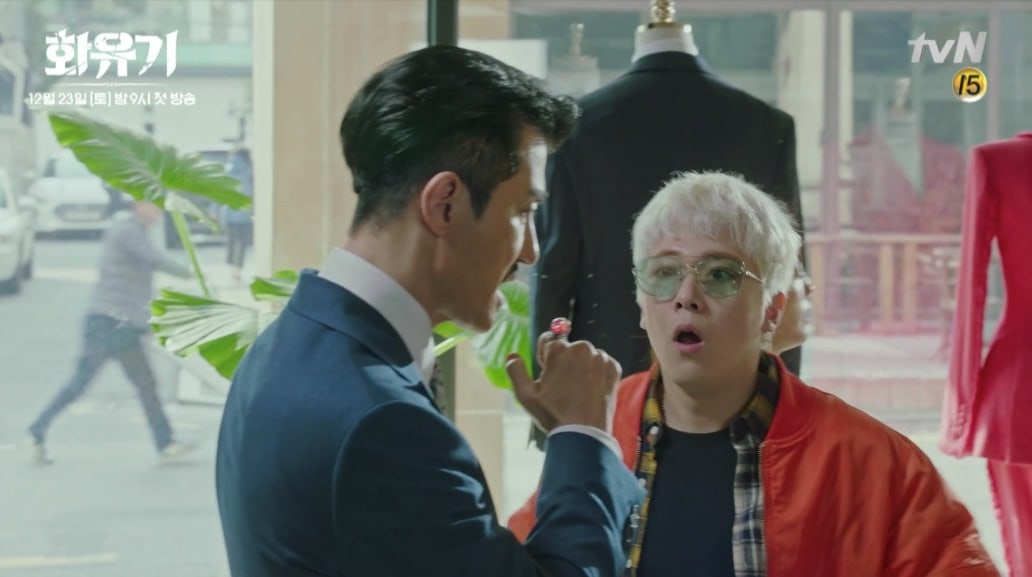 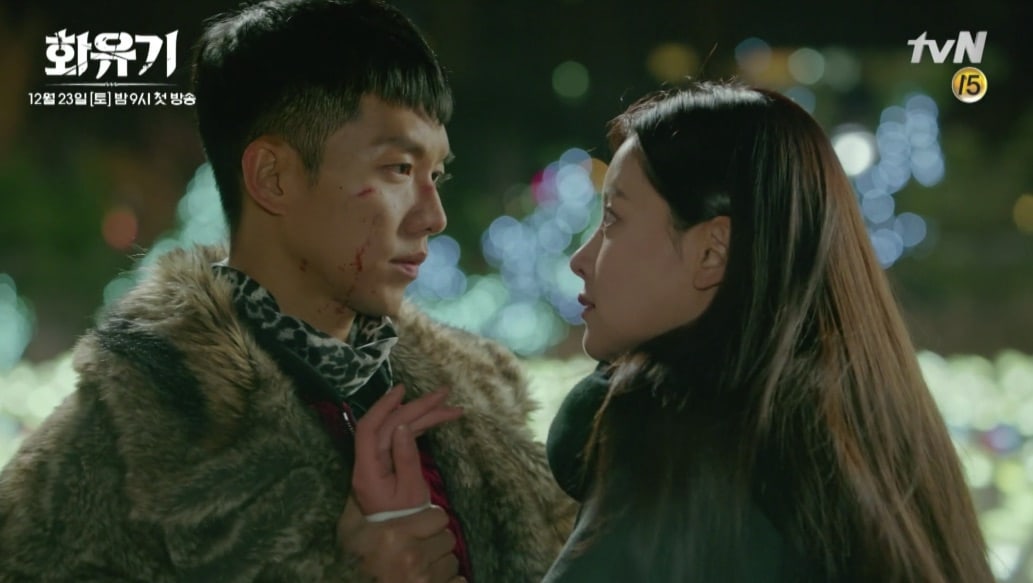 “Hwayugi” will air its episode on December 23 at 9 p.m. KST. Are you excited for the self-described exorcist love story?

Watch the highlight reel with subtitles below!