Watch: GOT7 Goes Through The Most Bizarre Showcase Ever On “Idol Room”

On the September 19 episode of JTBC’s “Idol Room,” GOT7 appeared as guests to promote their new comeback “Lullaby.”

During the show, hosts Jung Hyung Don and Defconn set up a “strange showcase” segment in which the members had to go through a variety of weird and complicated missions. 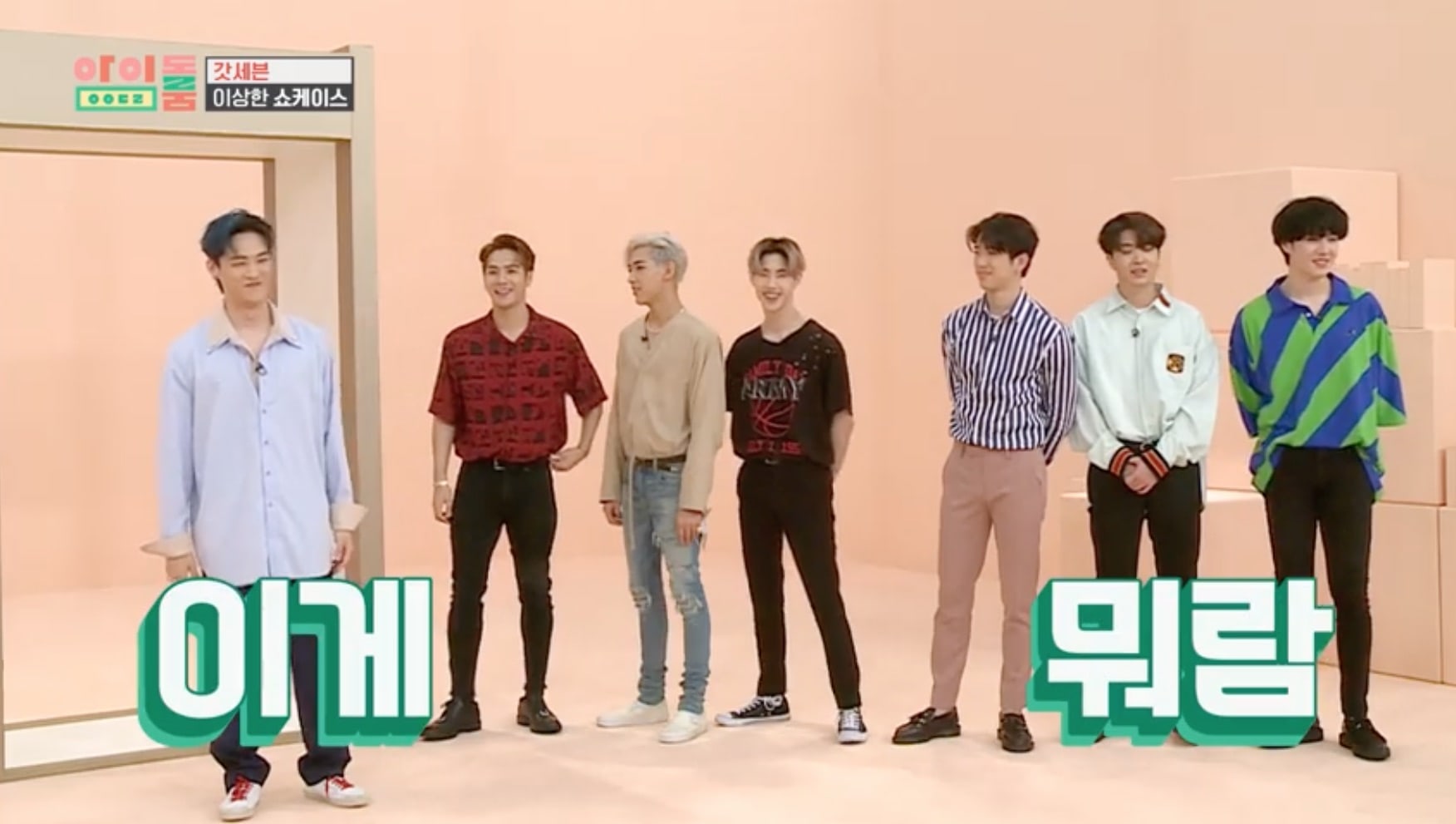 At first, the group went through an “airport scanner” and have to show their unique talent off in order to “prove” their identity. JB had to touch his tongue to his nose, Jackson had to do 76 pushups within a minute, Jinyoung had to peel an apple without disconnecting the peel, Youngjae got a free pass because it was his birthday (September 17), Mark had to shed a tear on cue, BamBam had to read the full names of all his siblings, and Yugyeom had to dance to “Havana.” 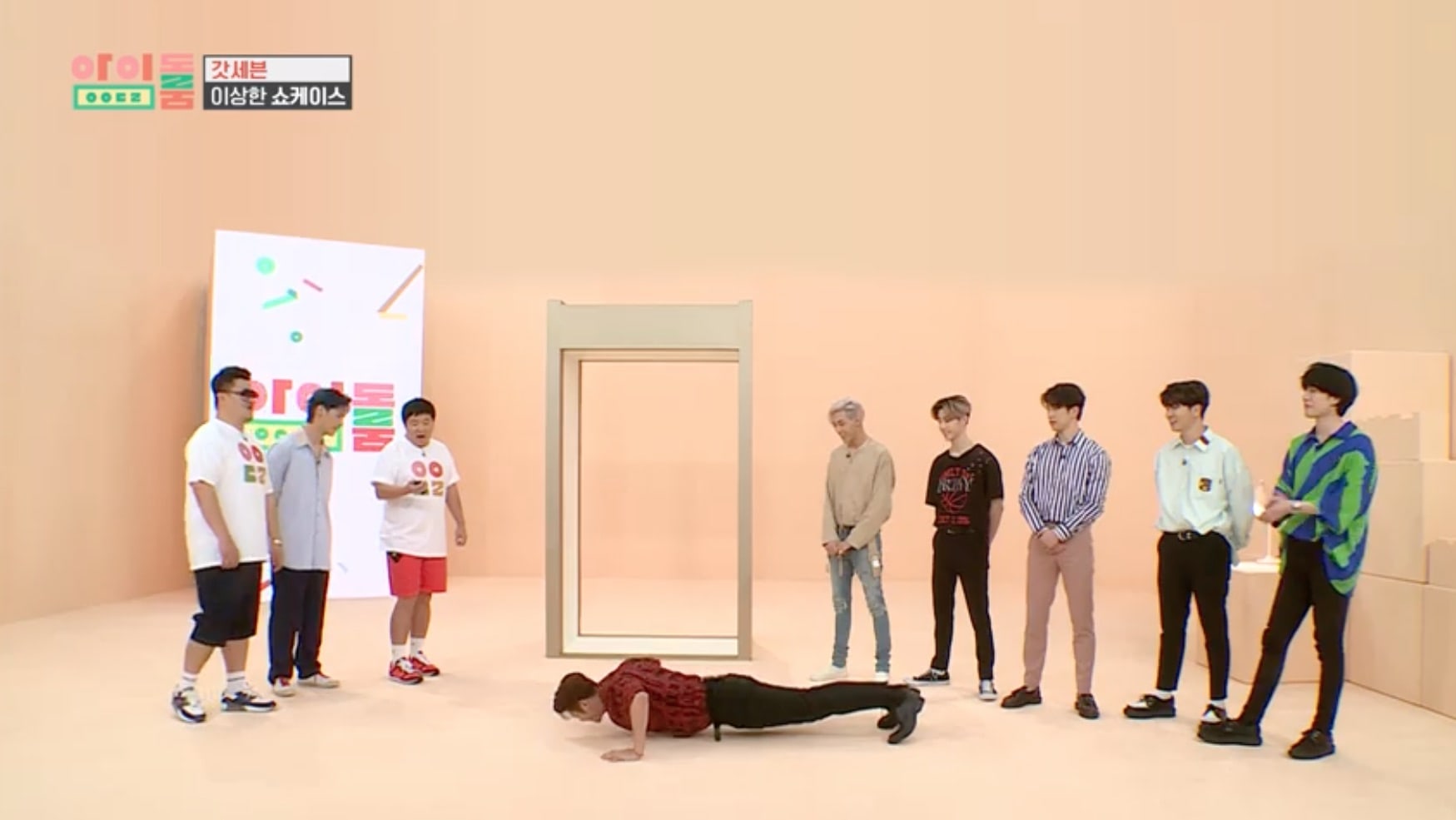 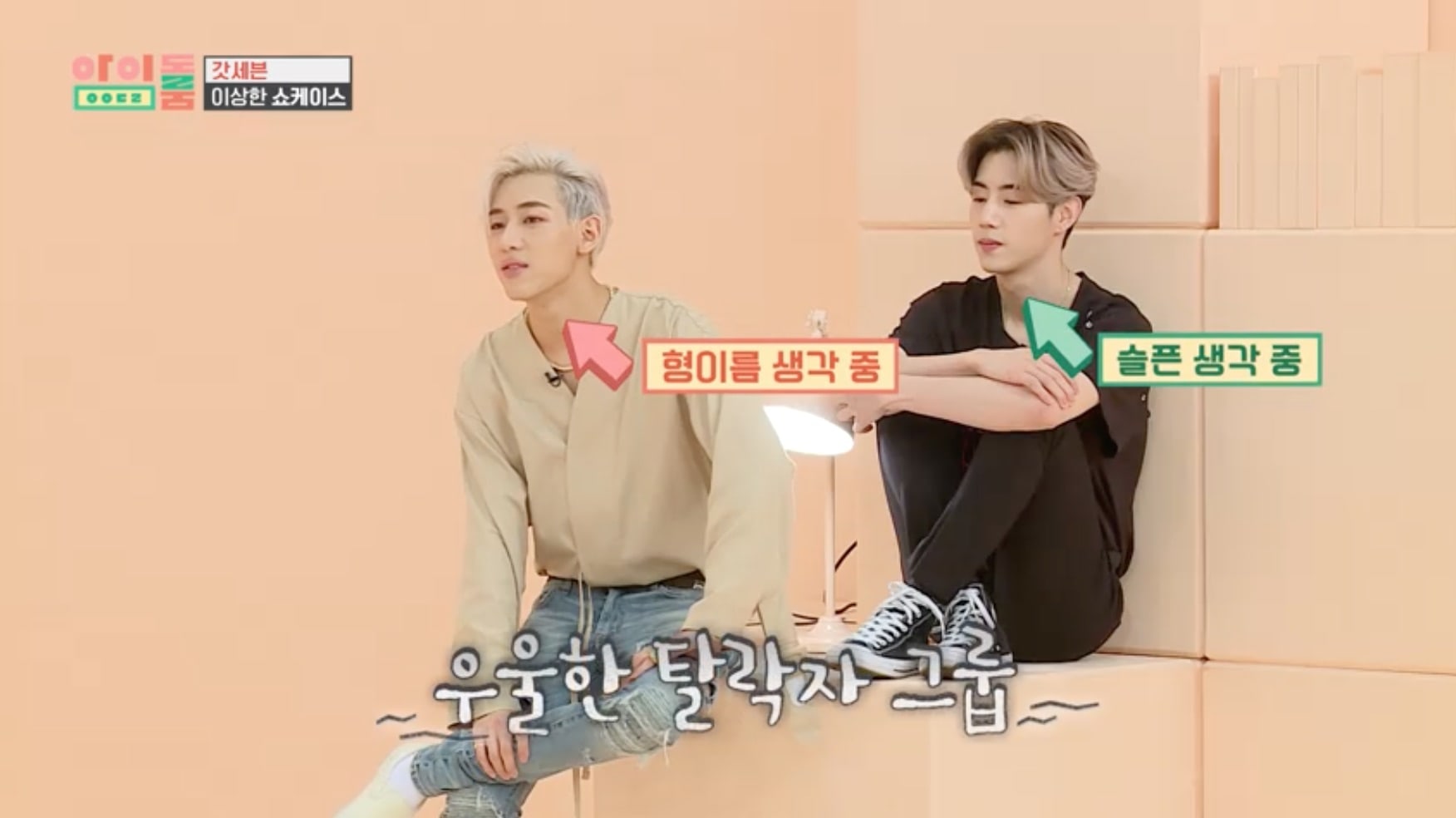 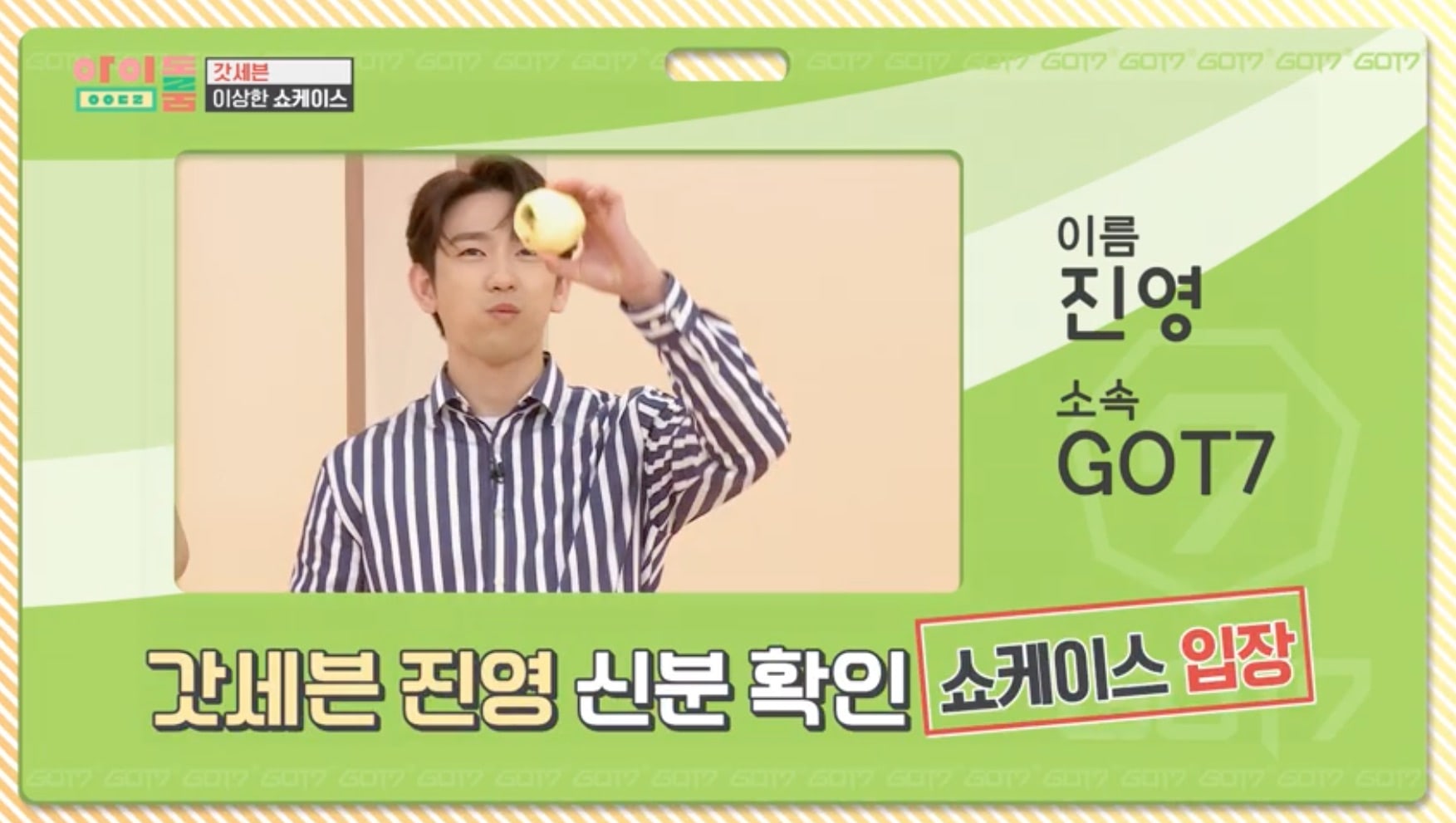 Mark and BamBam failed on their first tries but eventually “passed” into the showcase. Once they were all through, they had to go through a variety of missions like performing “Hard Carry” in front of a giant fan, playing the “turnips” game, playing a “speed quiz” with JYP, seeing how fast they could eat fried chicken, and more.

Check out their unique performance of “Hard Carry” below!