Watch: HA:TFELT (Yeeun) Unveils Her Home And Daily Life For The First Time On Broadcast

The May 21st broadcast of “Happily Unmarried Girls” included a look at HA:TFELT’s daily life at home. HA:TFELT made her debut as a member of the Wonder Girls in 2007, and is 12 years into her debut. She is currently active with solo promotions as a singer-songwriter.

HA:TFELT made her first appearance on the show while enjoying a drive through the city in a red sports car. In the accompanying interview, she shared, “Because I lived my life as [a member of] Wonder Girls before this, I’m just now starting to live out my own life. I didn’t really have the chance to think about what I like, what preferences I have, and things like that [before].” 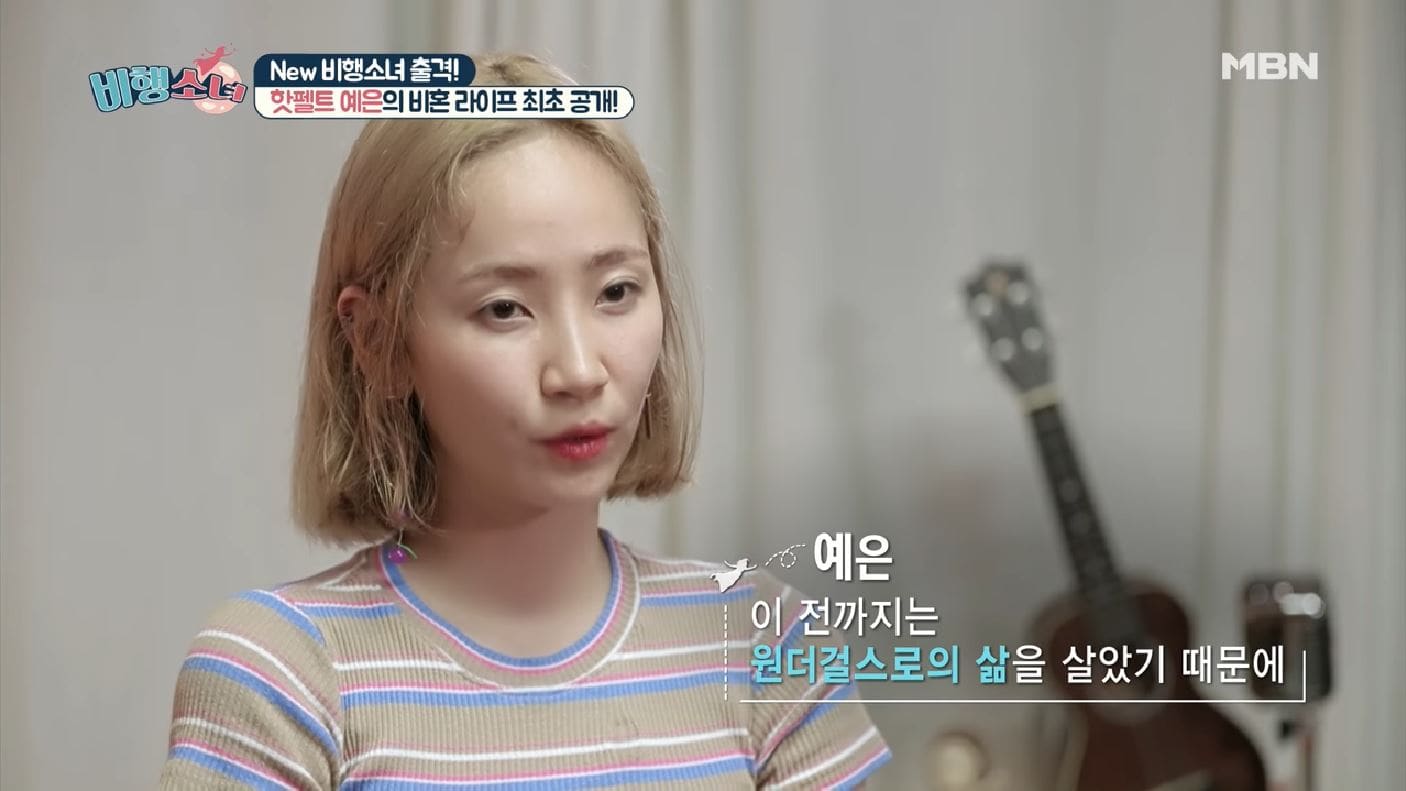 She continued, “But now it feels like I’m being stripped and revealed to the world, so I do feel a bit burdened. I didn’t sleep well [last night]. I had a bad dream. I’ve never revealed my life like this before, so I’m excited, but also nervous. I have mixed feelings.” 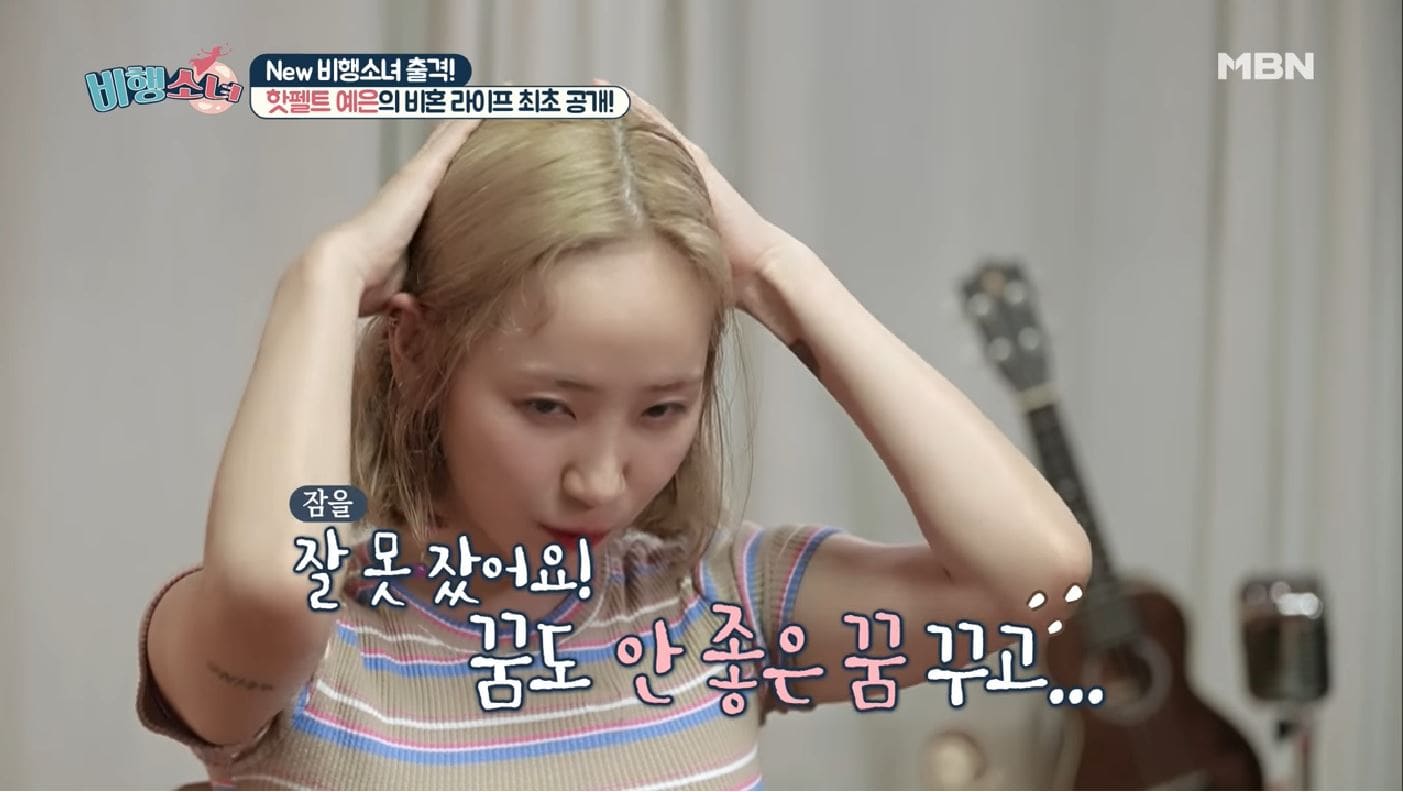 Following the interview, HA:TFELT was shown waking up in the morning. She first grabbed an apple from the fridge and ate it. However, the show also showed a bowl placed in the middle of the living room to catch the rain that is leaking into the house. 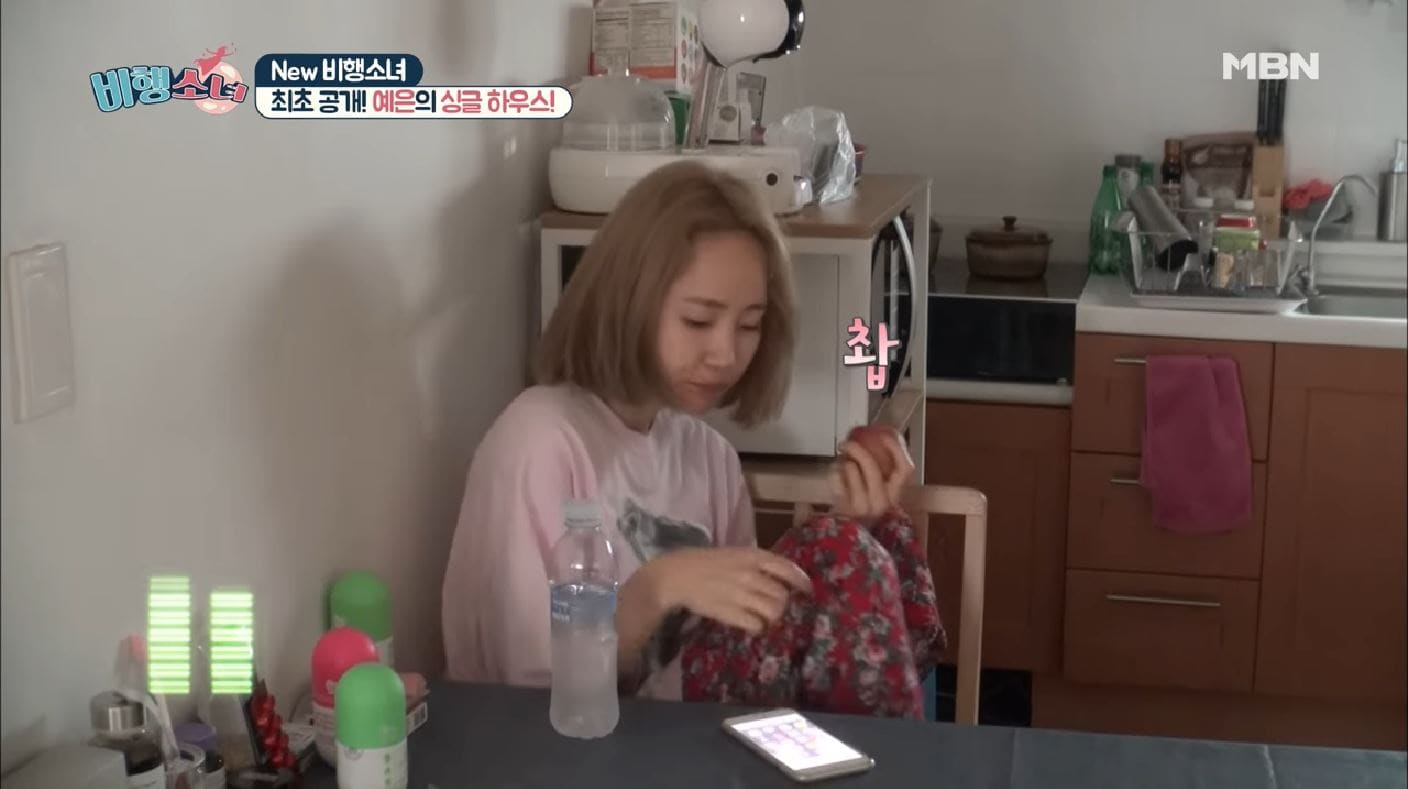 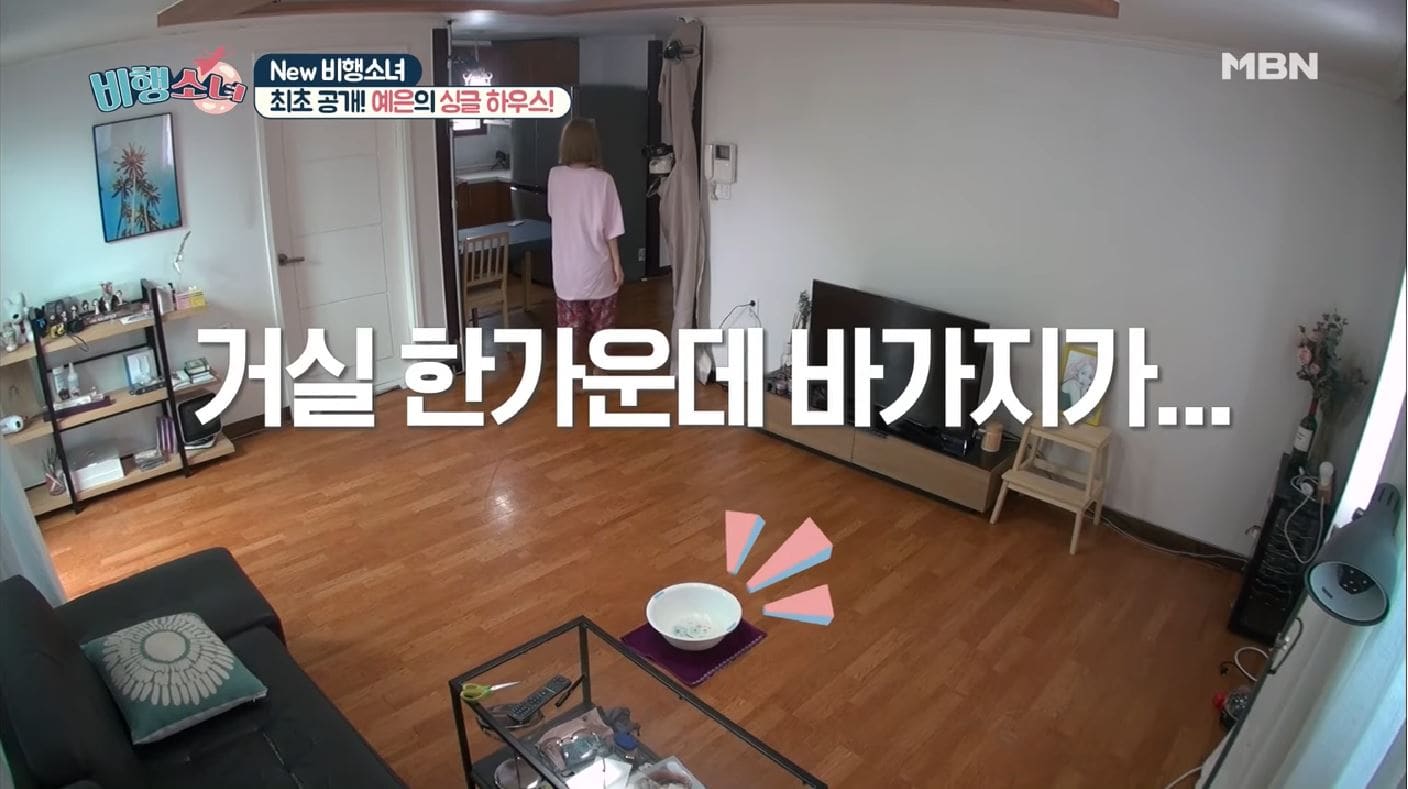 HA:TFELT remarked, “Some people ask me, ‘How do you live in a house like this?,’ but those things don’t matter to me at all.” She added with a laugh, “The people around me often say I was born the wrong [gender]. If I was born as a male, I would’ve been a great guy, but I was born a female.” 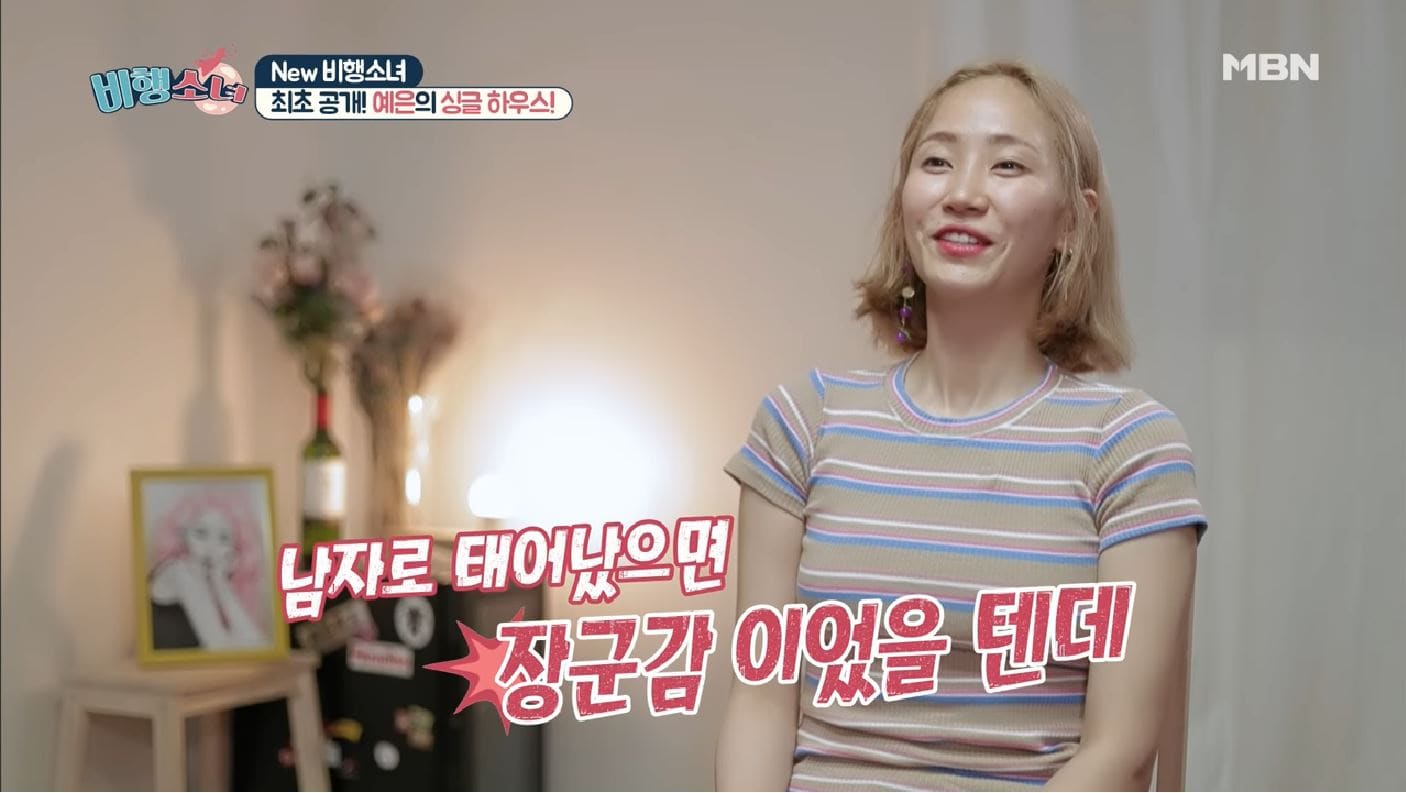 At the end of the broadcast, a preview continued on to show HA:TFELT going about the rest of the day as she enjoys a meal outside, washes her face and brushes her teeth, and works on music.

Check out the first look at HA:TFELT’s daily life below!