Watch: Highlight Has A Great Time Behind The Scenes Of “Can You Feel It?” Photo Shoot

On April 3 at midnight KST, Highlight shared a video in which they took fans behind-the-scenes of their jacket photo shoot for their new mini album!

Lee Gi Kwang sported bright orange hair on one day of the shooting, and in the video, he talked about how he planned to dye it pink the next day. When asked if he liked his orange hair, he answered, “Yes, I like it. It’s the color of a hallabong (mandarin from Jeju Island)! I don’t think it looks bad.” 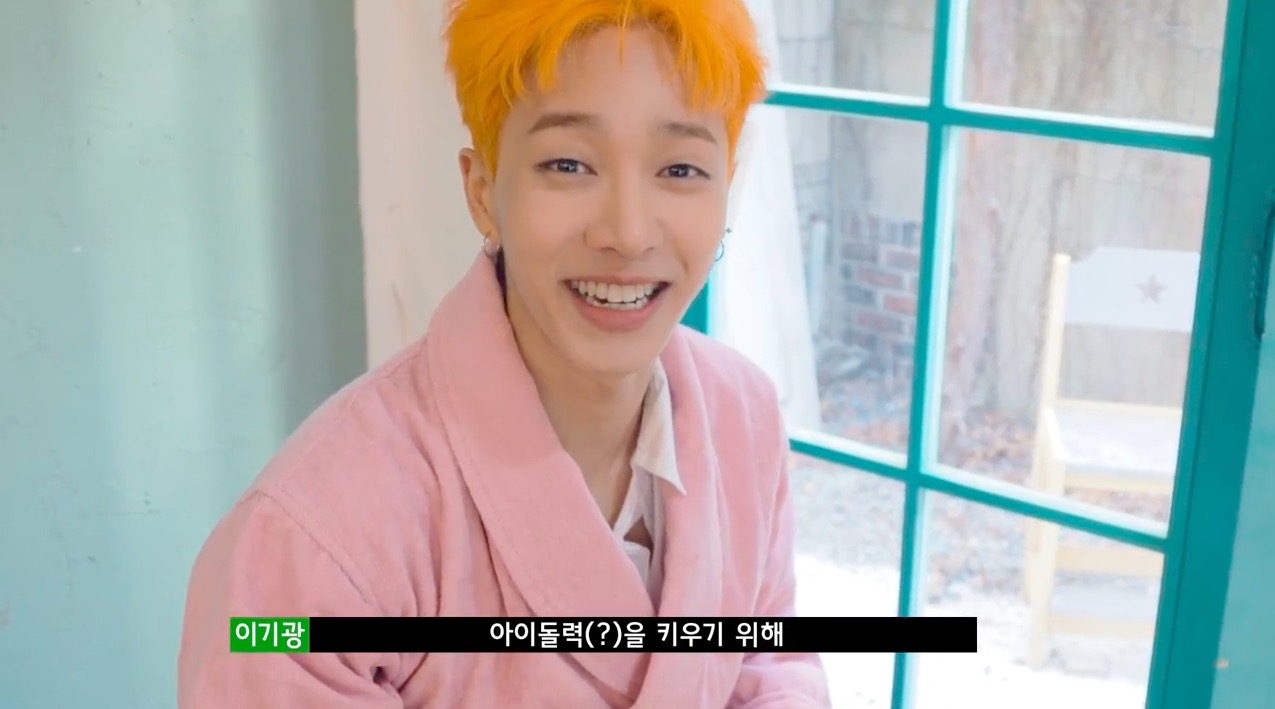 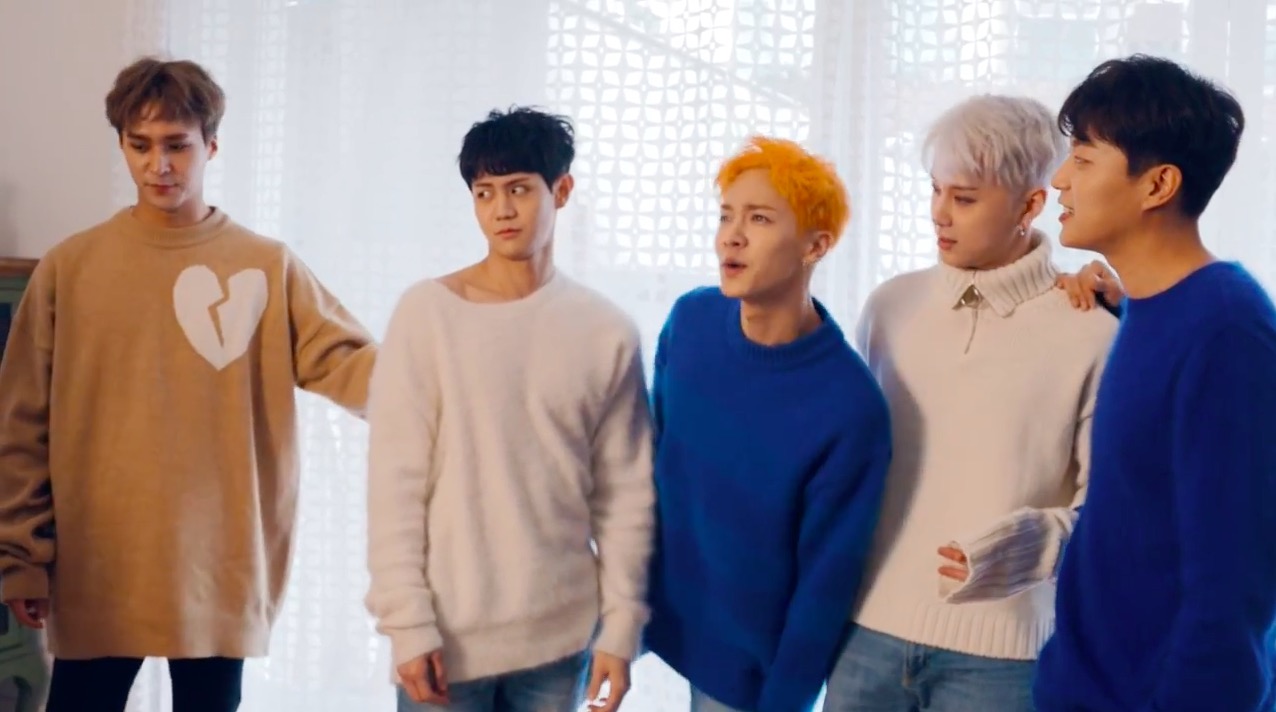 In the video, Son Dongwoon and Yoon Doo Joon also attempted to win a stuffed toy in a crane machine, Yong Jun Hyung tried his best to be cheesy for fans, and the guys promised to keep promoting “Plz Don’t Be Sad” until everyone is smiling. 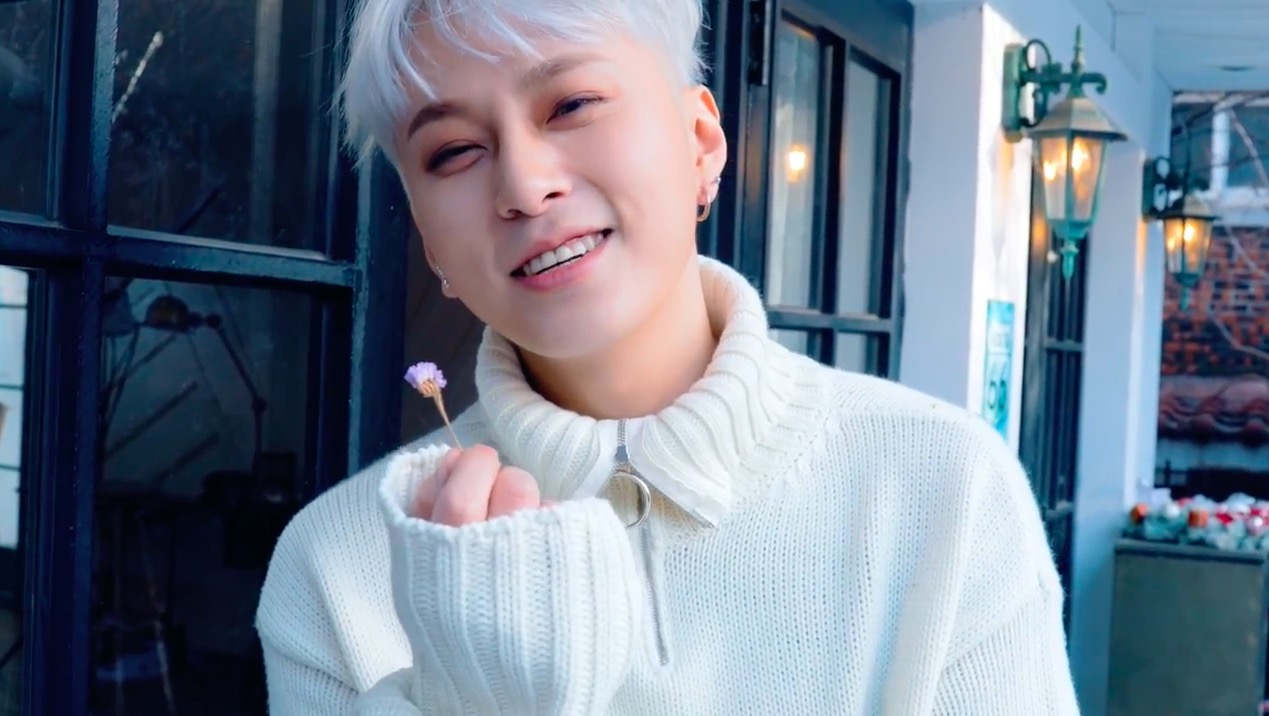