Watch: Highlight “Lies” About Not Worrying About Their Future

The members of Highlight were caught “lying” about not having any worries regarding their future.

Highlight appeared as a guest on the April 1 episode of MBC’s “My Little Television,” where the members talked about their future as a group. Yang Yoseob shared, “If I were to be by myself, I wouldn’t be able to say that I’m having fun. However, since I have my members and my fans, I’m able to handle any fear that I have. Our fans don’t have to worry about us. It’s exciting that we can make new memories.”

To put their feelings to the test, the production staff prepared a lie detector for the members. After placing his hand on the detector, Yang Yoseob confidently stated, “As long as I have my members, I have absolutely no worries about the future.” The test, however, indicated his answer as false. 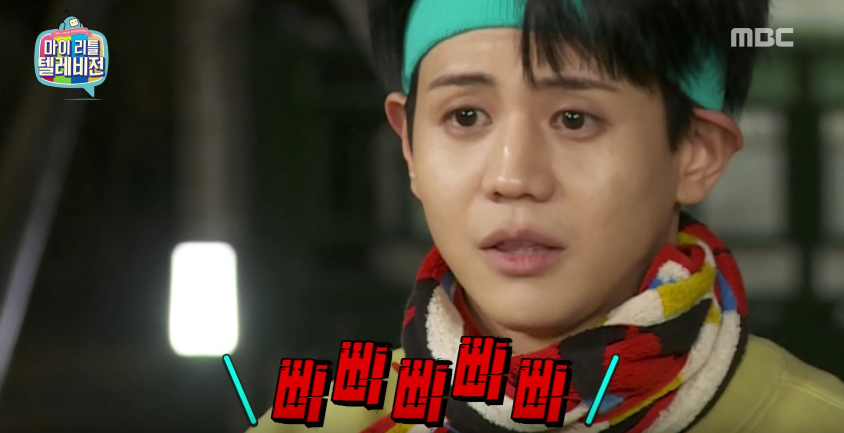 Up next was Son Dongwoon, who declared, “I have no worries about our future.” Unfortunately, the test revealed that he was lying as well. 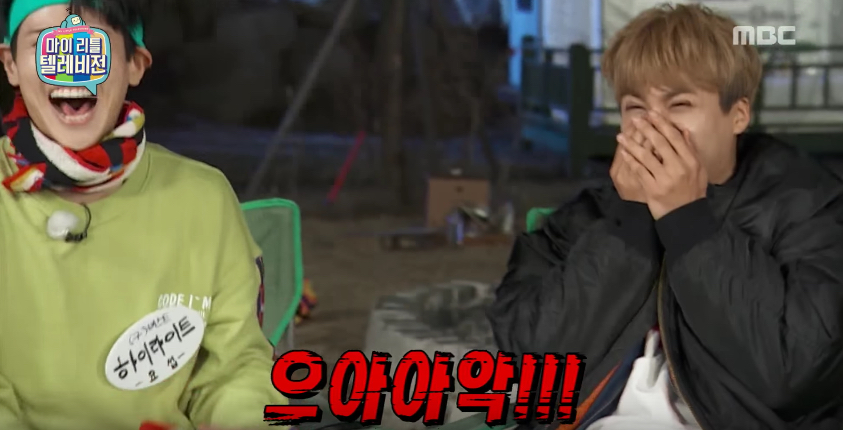 The next member was Yoon Doo Joon, who also claimed that he didn’t worry about the future of Highlight. Once again, the test judged his statement as a lie. 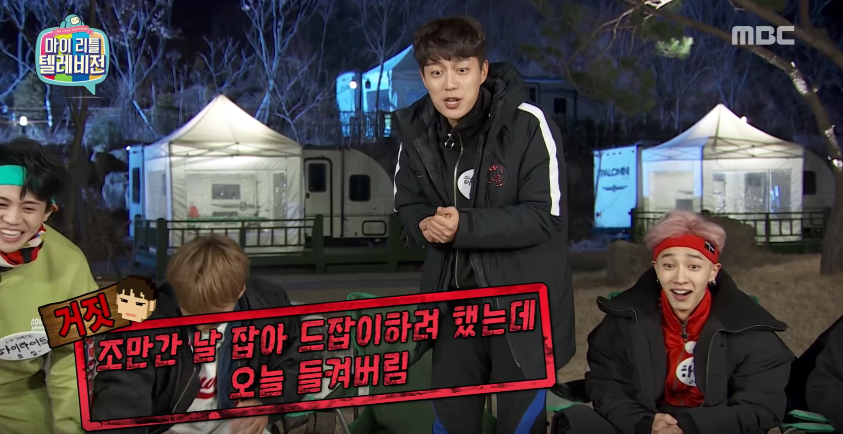 Lee Gi Kwang then stepped up to test his feelings, asserting, “I have no worries. None.” He screamed as the detector gave off an electric shock, showing that his feelings were false. 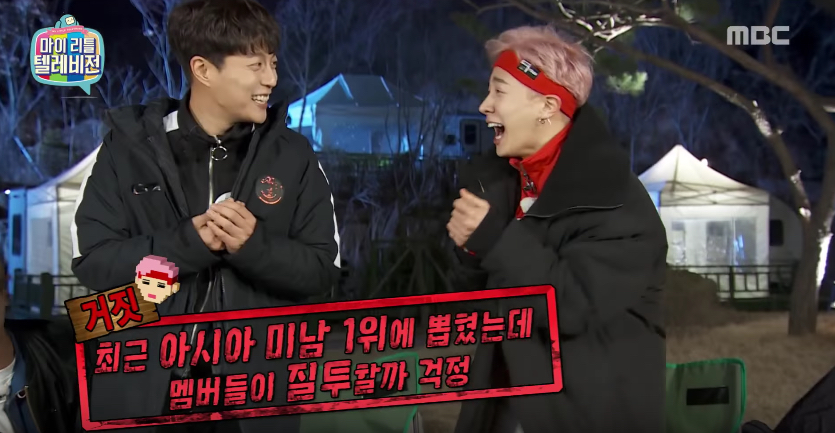 The last member was Yong Junhyung, who tried saying the opposite. “I am worried about our future,” he declared. To everyone’s surprise, the detector acknowledged his response, marking his statement as true. 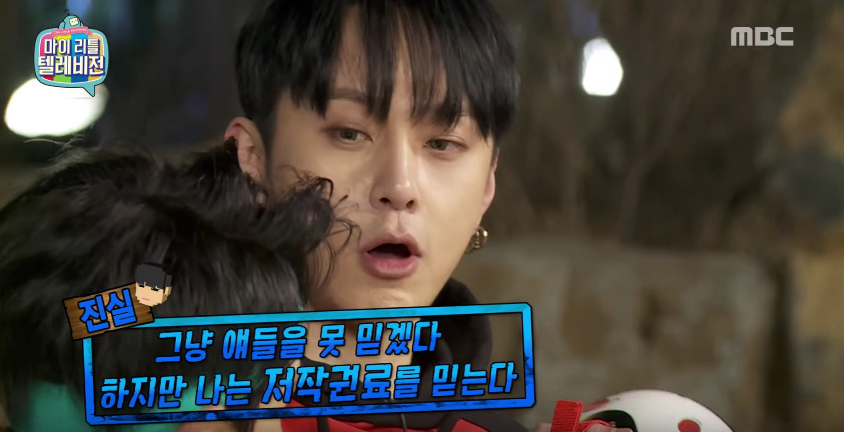 Check out the hilarious clip below!