Watch: “Hwayugi” Cast Talk About Similarities With Their Characters And Participate In Table Reading

With only about a week left before its premiere, tvN’s “Hwayugi” has released videos of the cast’s table reading and behind-the-scenes interviews.

“Hwayugi” is a romantic fantasy drama written by the Hong Sisters that is a reinterpretation of the Chinese classic novel “Journey to the West.” It boasts of a star-studded cast including Lee Seung Gi, Oh Yeon Seo, Cha Seung Won, FTISLAND’s Lee Hong Ki, Bora, and more.

In the video of the drama’s table reading, the actors and staff are seated facing each other in a packed room. After a short statement from the director, Cha Seung Won reads his lines as the CEO of Korea’s largest entertainment company named Woo Hwi Chul as well as the noble monster named Woo Ma Wang.

Other actors joined the read such as superstar demon Jeo Pal Gye (Lee Hong Ki), sexy star Alice (Bora), zombie girl (Lee Se Young), and more. The actors were fully immersed in their characters and couldn’t help but laugh at the funny script. 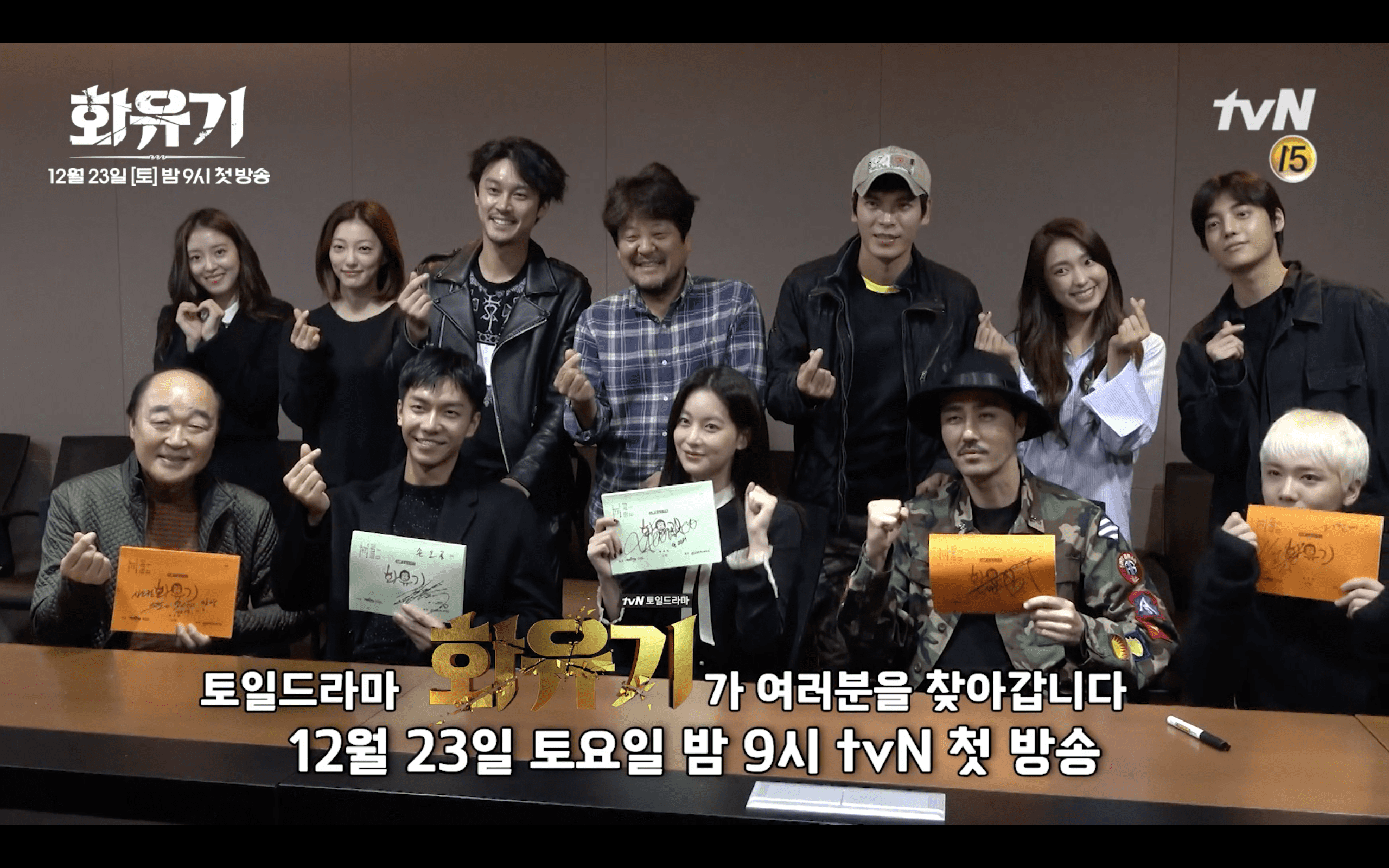 In his interview, Cha Seung Won describes his character and says his personality is about 50 percent similar to his own. He also mentions that although it is a drama about monsters and may seem unrealistic, viewers may find the drama relatable and fun upon watching. 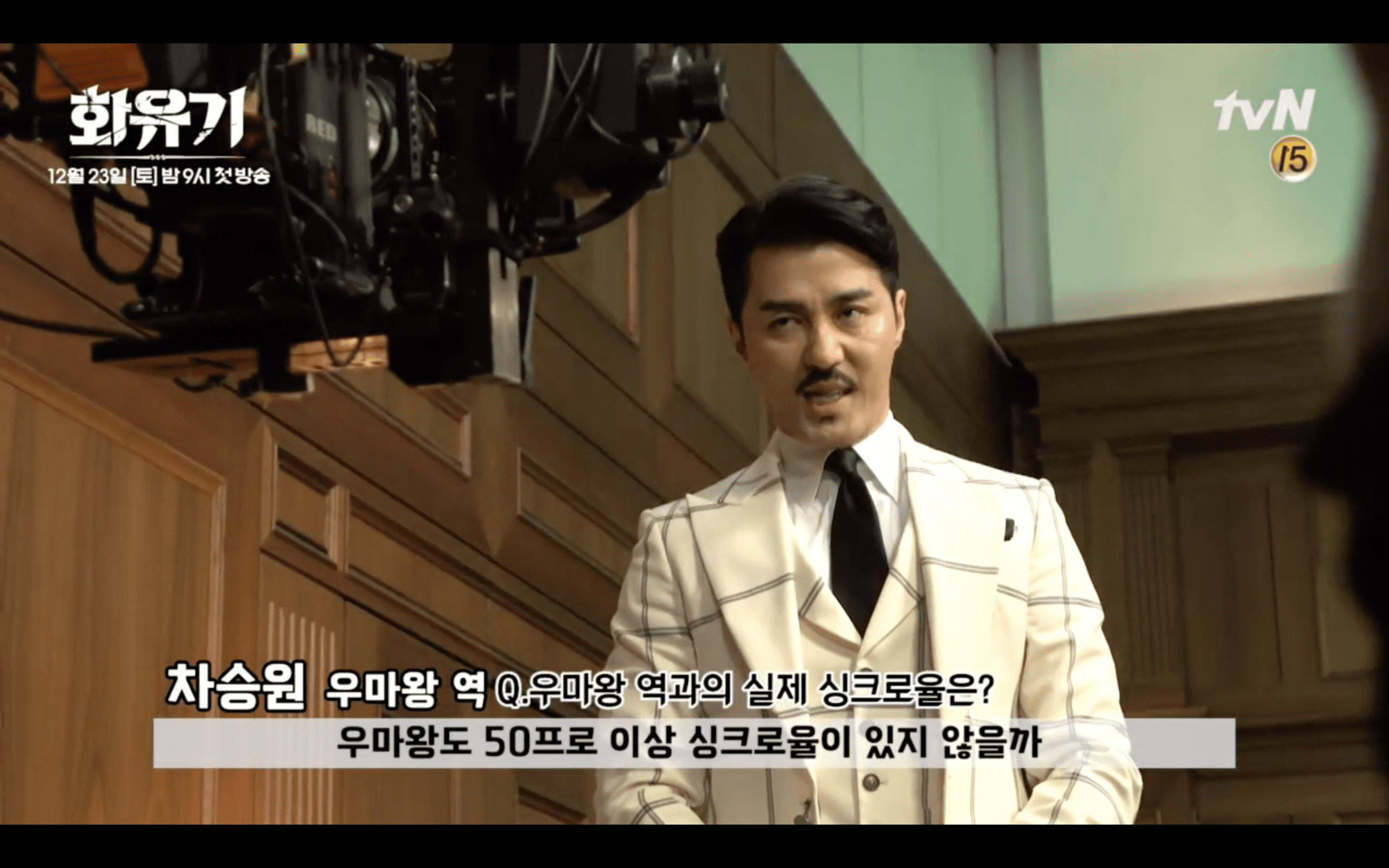 Lee Seung Gi also appears and explains his character Son Oh Gong as someone who will showcase a new side to him. He added that his character is 86 percent similar to his true personality, and expressed his excitement for the drama. 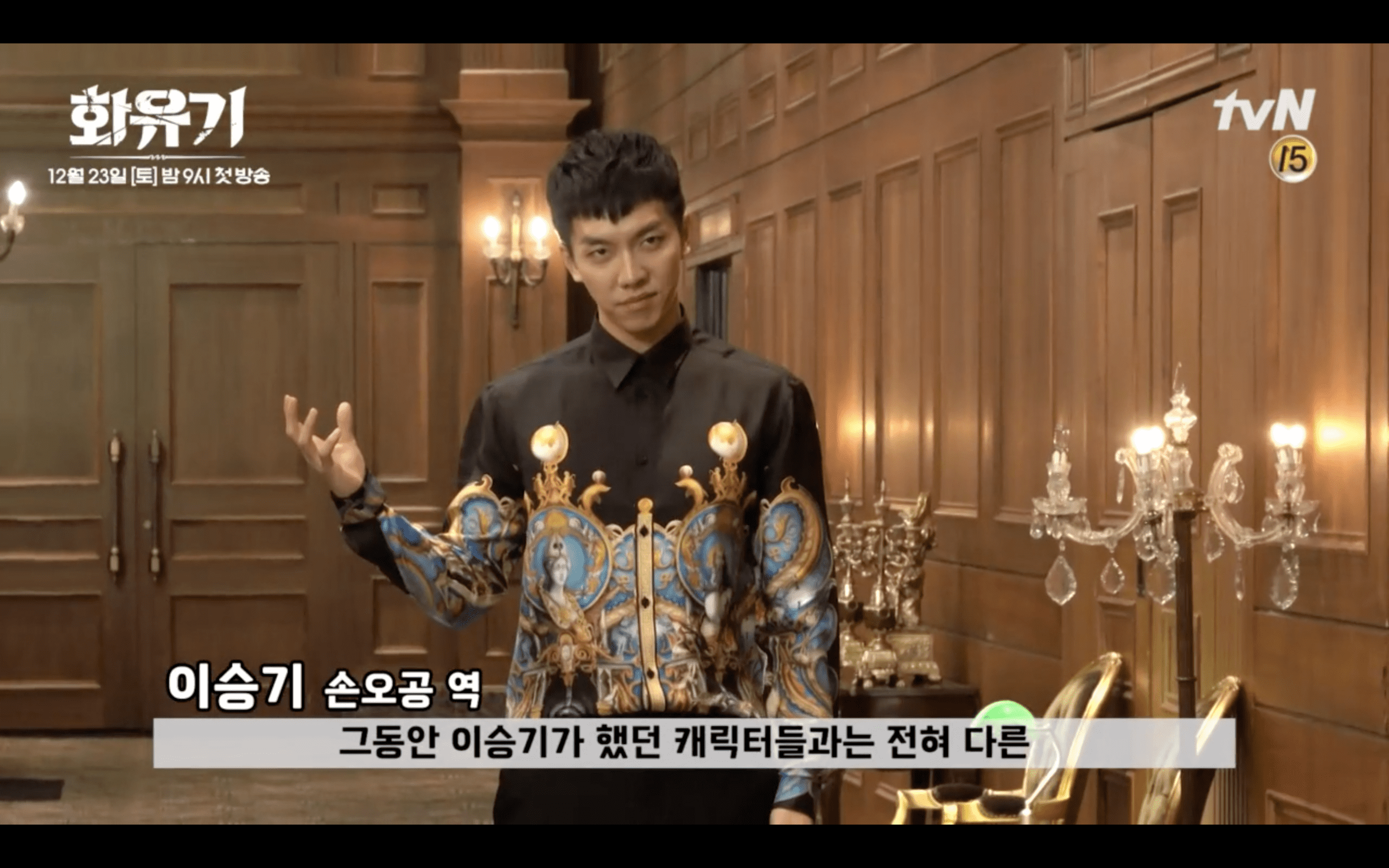 Oh Yeon Seo told viewers her character Jeon Seon Mi is only about 15 to 20 percent similar to her, and that viewers should look forward to how she changes after meeting Son Oh Gong. She also revealed that since she and Lee Seung Gi are the same age in real life, they were able to get closer and bond over filming difficult scenes. 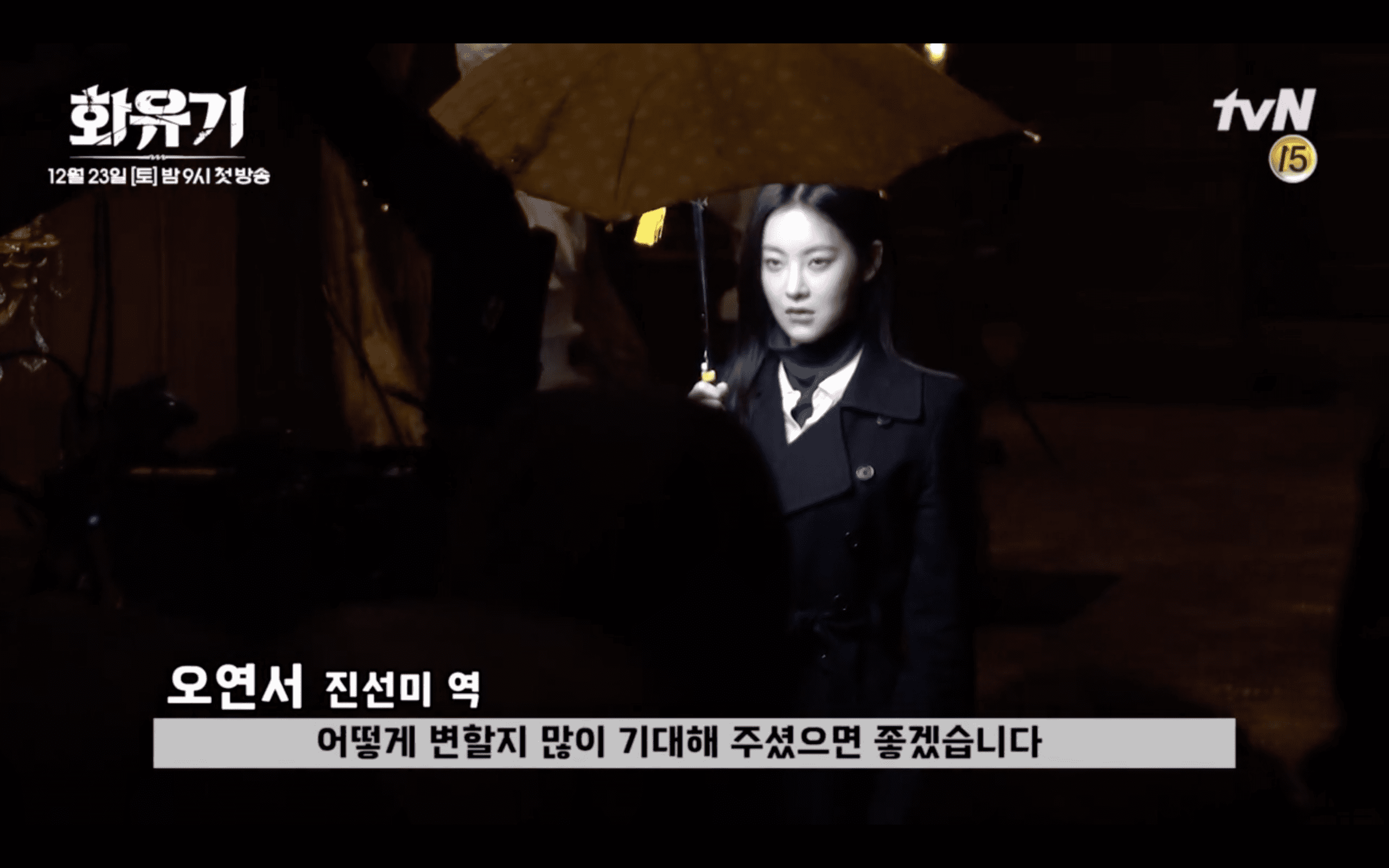 “Hwayugi” will premiere on Saturday, December 23 at 9 p.m. KST. Watch the videos of the table reading and behind-the-scenes interview below (English subtitles are available)!