Watch: Im Soo Hyang And Cha Eun Woo Are Like Secret Agents During Their First Date In “My ID Is Gangnam Beauty”

“My ID is Gangnam Beauty” revealed a new behind the scenes video during the filming of Do Kyung Suk (played by Cha Eun Woo) and Kang Mi Rae’s (played by Im Soo Hyang) first date.

Mi Rae walks secretly into the restaurant because her classmates are near Kyung Suk’s table. 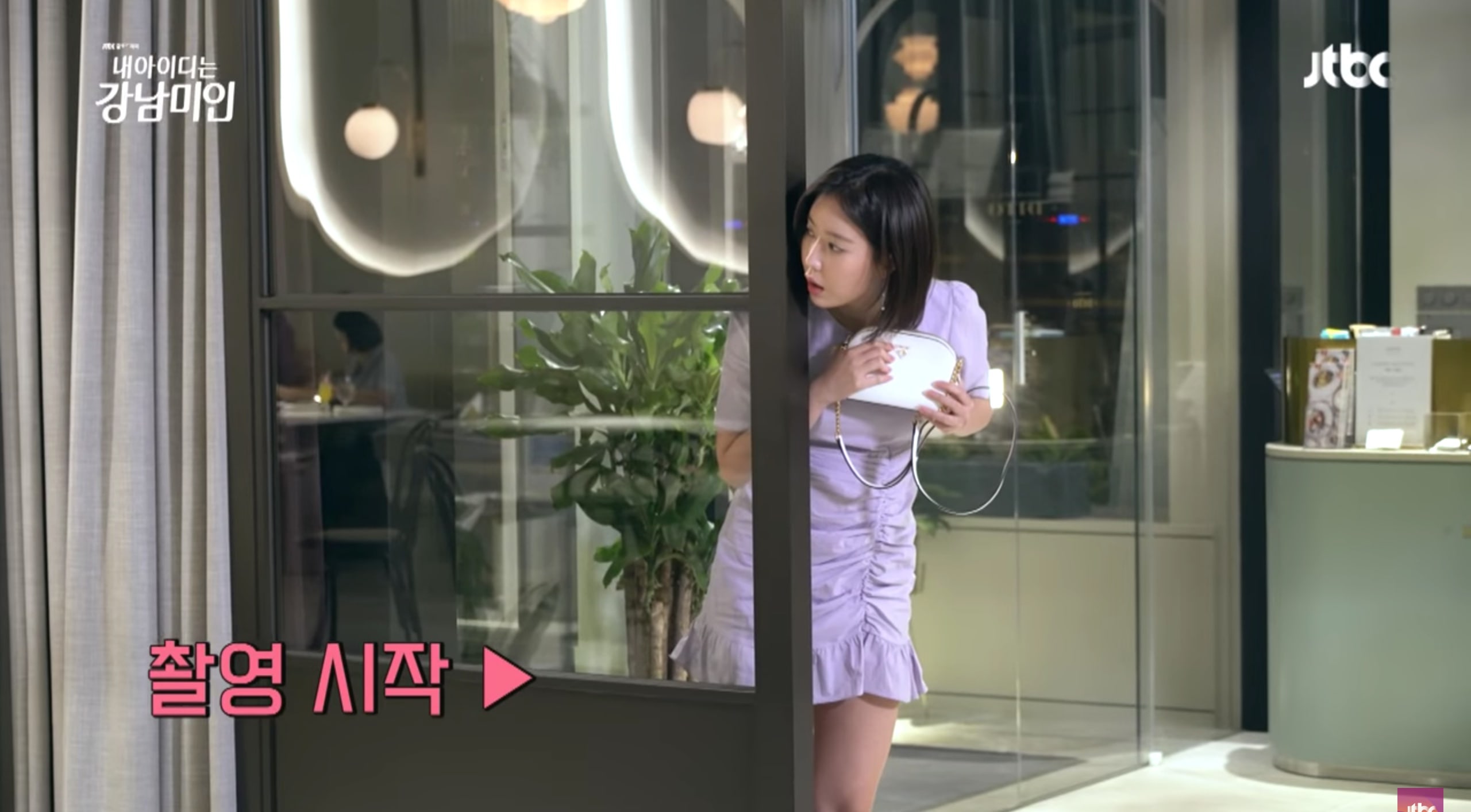 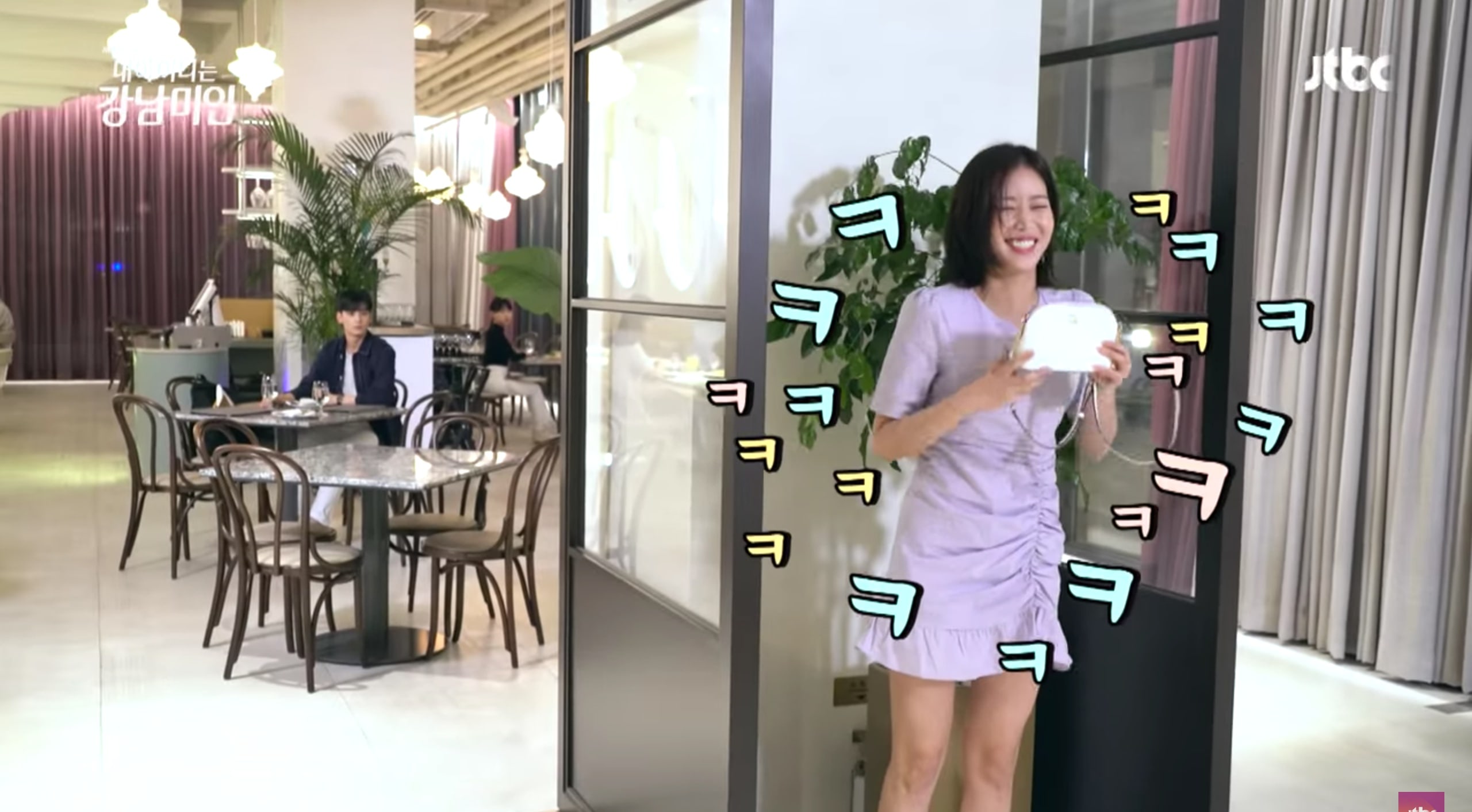 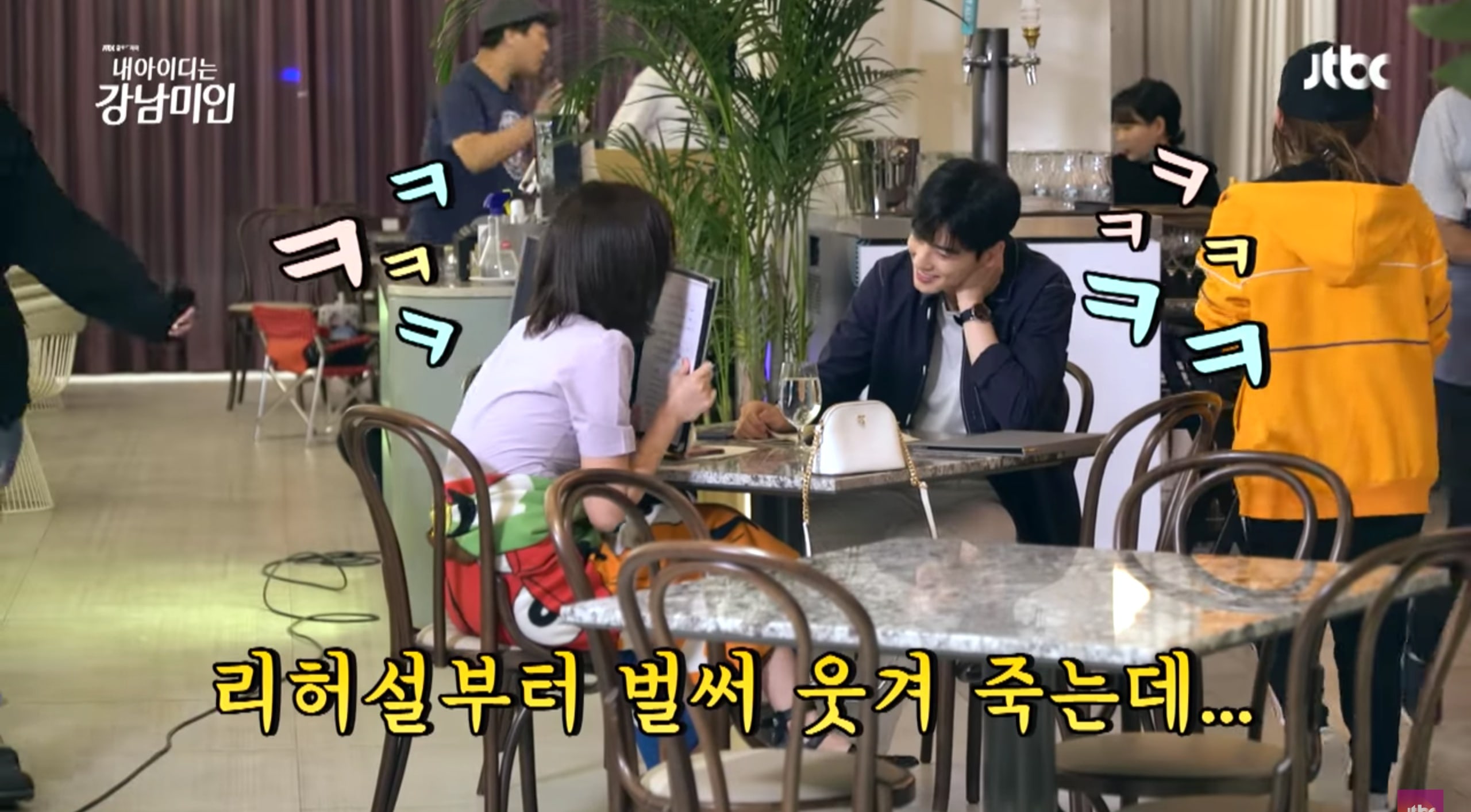 As the filming continues, Im Soo Hyang becomes sleepy. Cha Eun Woo sweetly waits for her to recharge her energy. 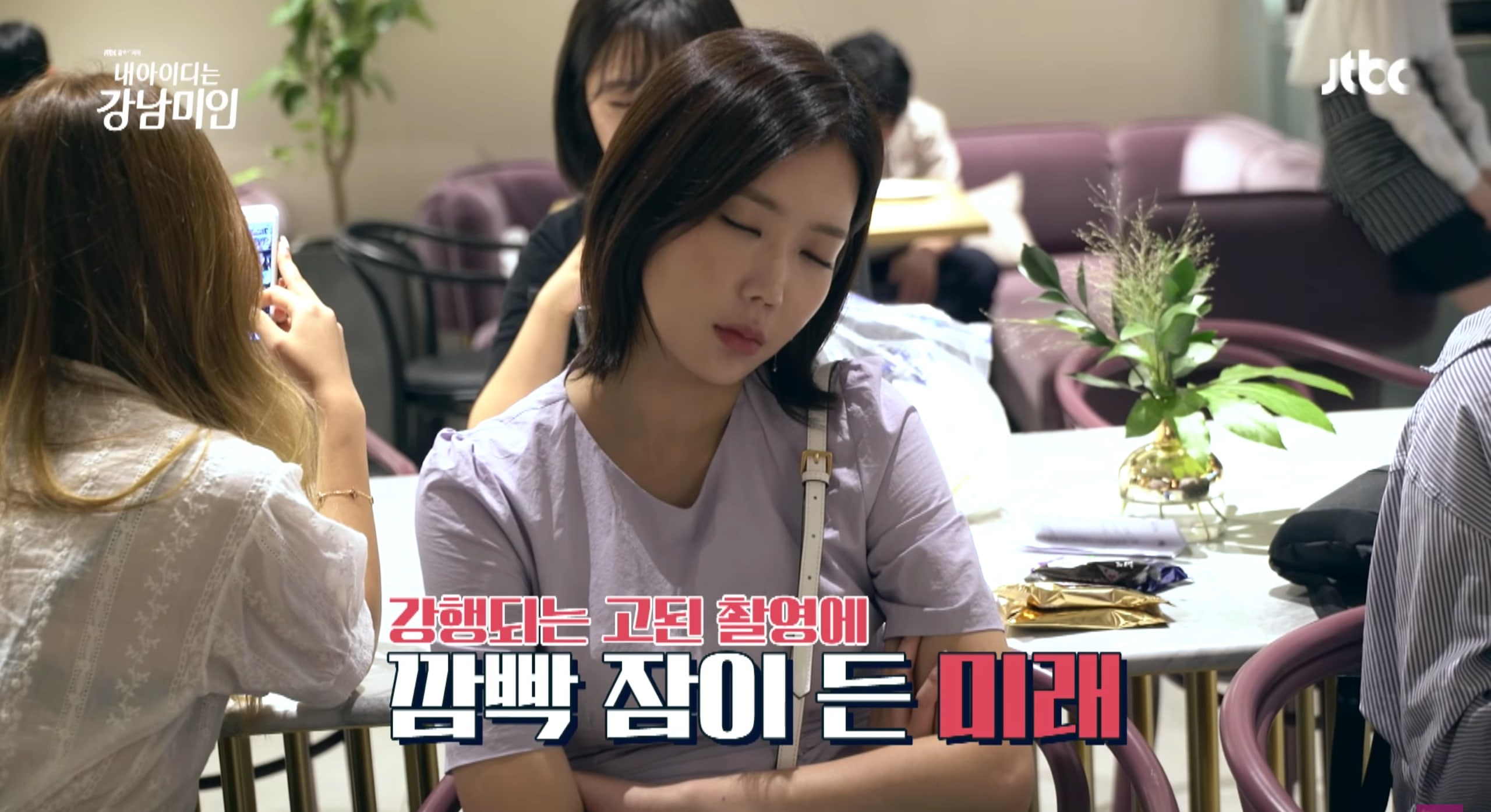 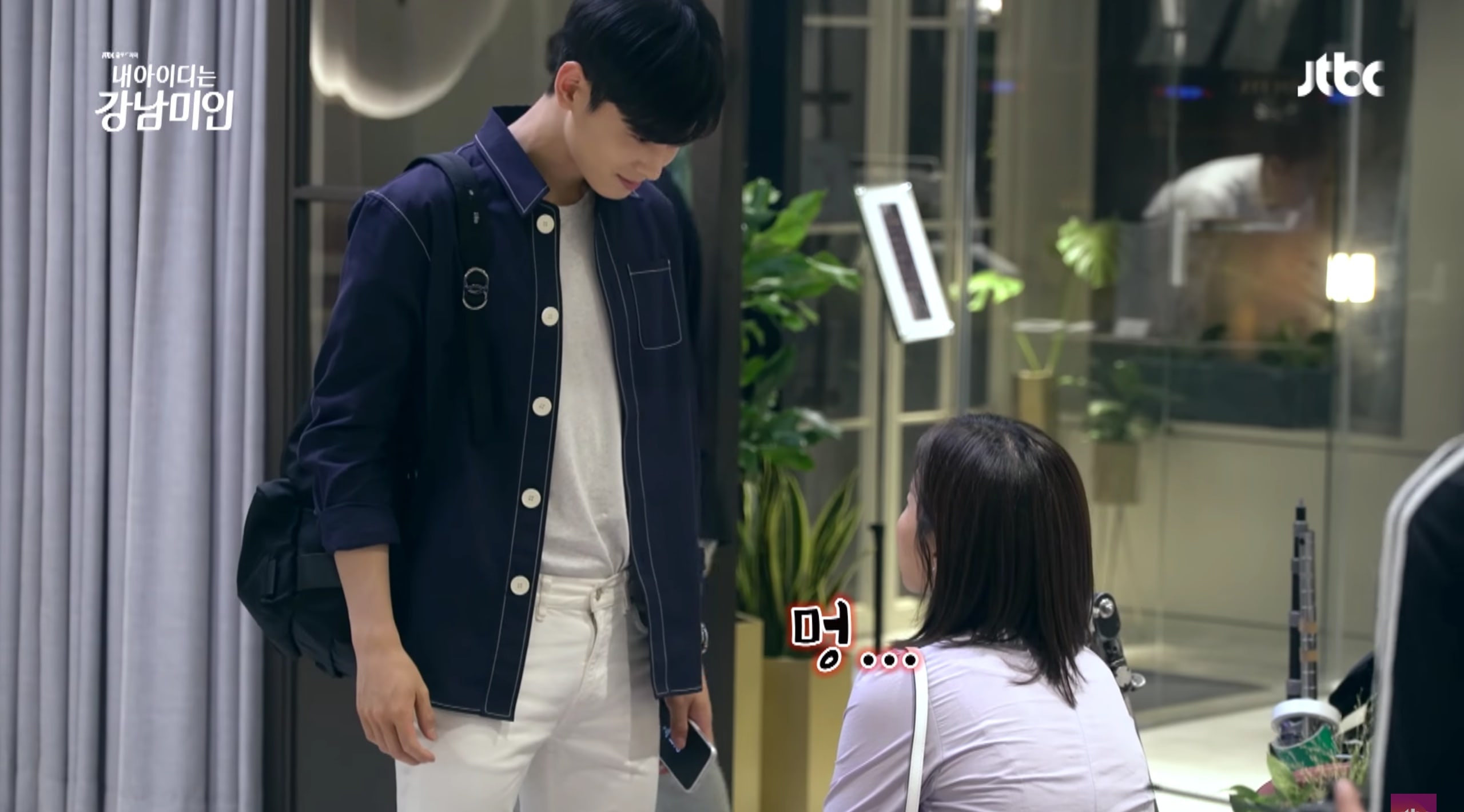 She starts filming again! She is a serious actress once more. 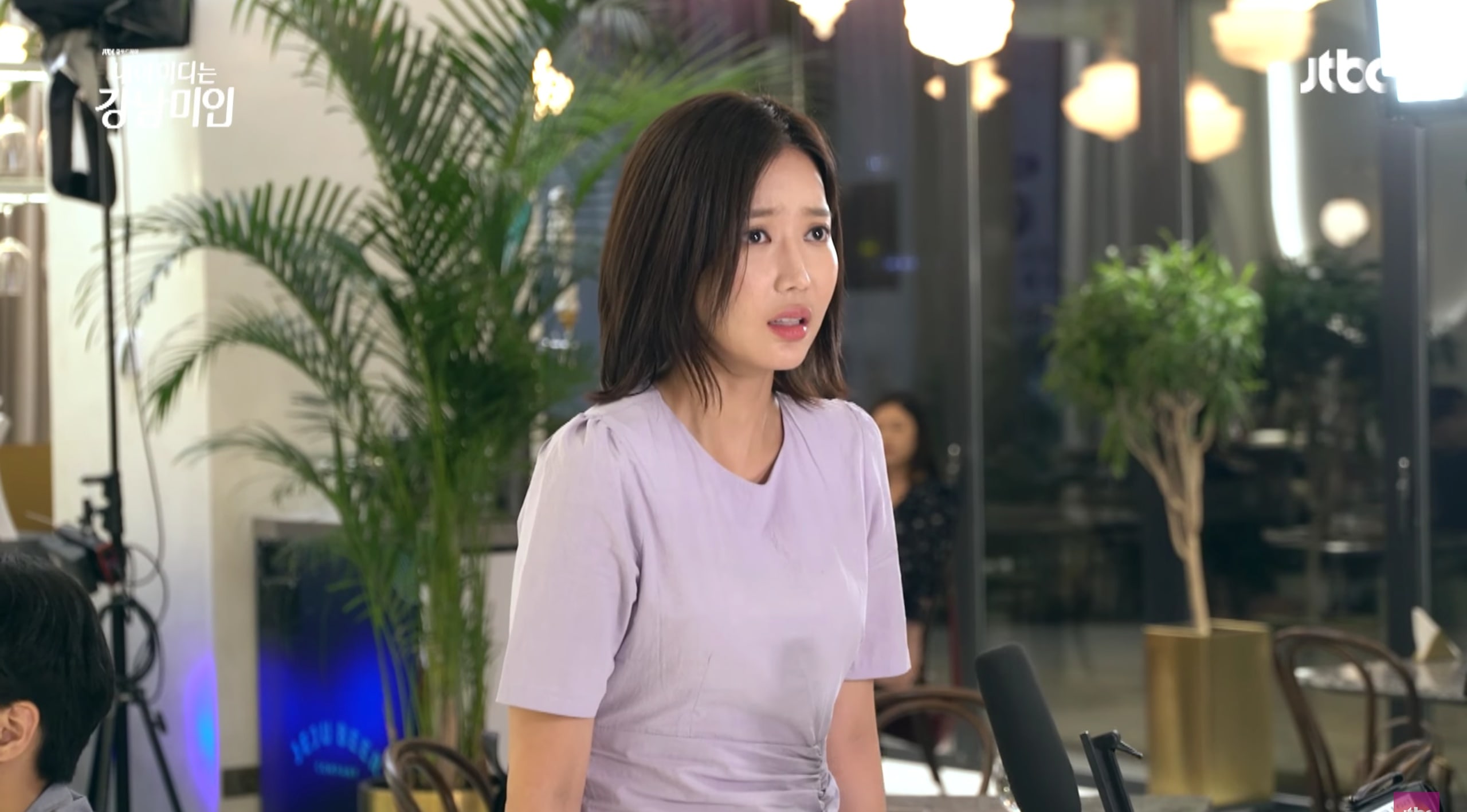 Cha Eun Woo didn’t see Im Soo Hyang’s nice acting. She tattles to one of the producers and makes fun of Cha Eun Woo because he wasn’t there to monitor her. 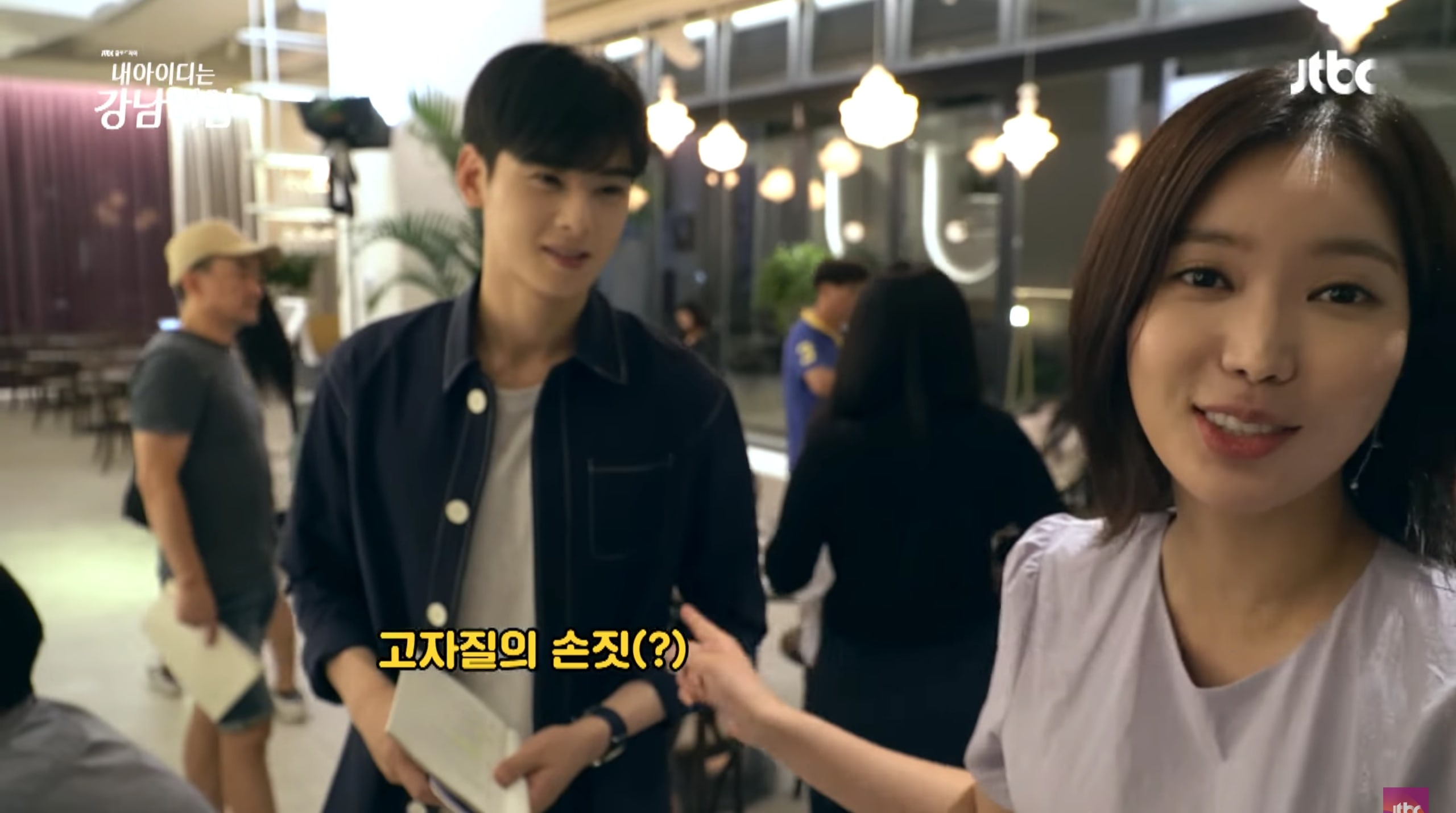 Cha Eun Woo confirms that he wasn’t procrastinating. He confesses that he actually went to the restroom. 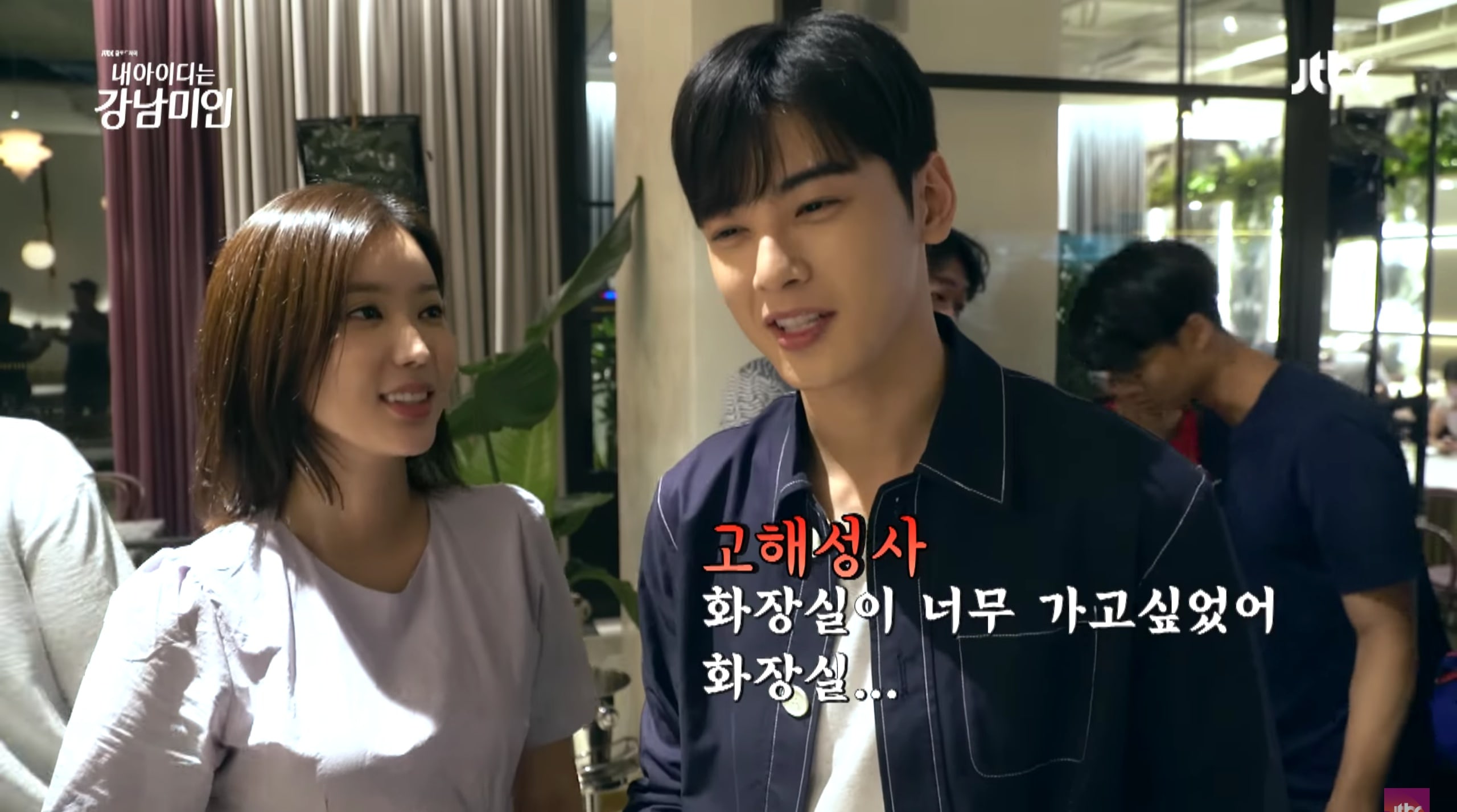 Im Soo Hyang makes a joke. “Being an actor means that you have to suppress all your desires.” Cha Eun Woo replies, “I can’t just make a mistake here, right?” They are adorable and goofy. 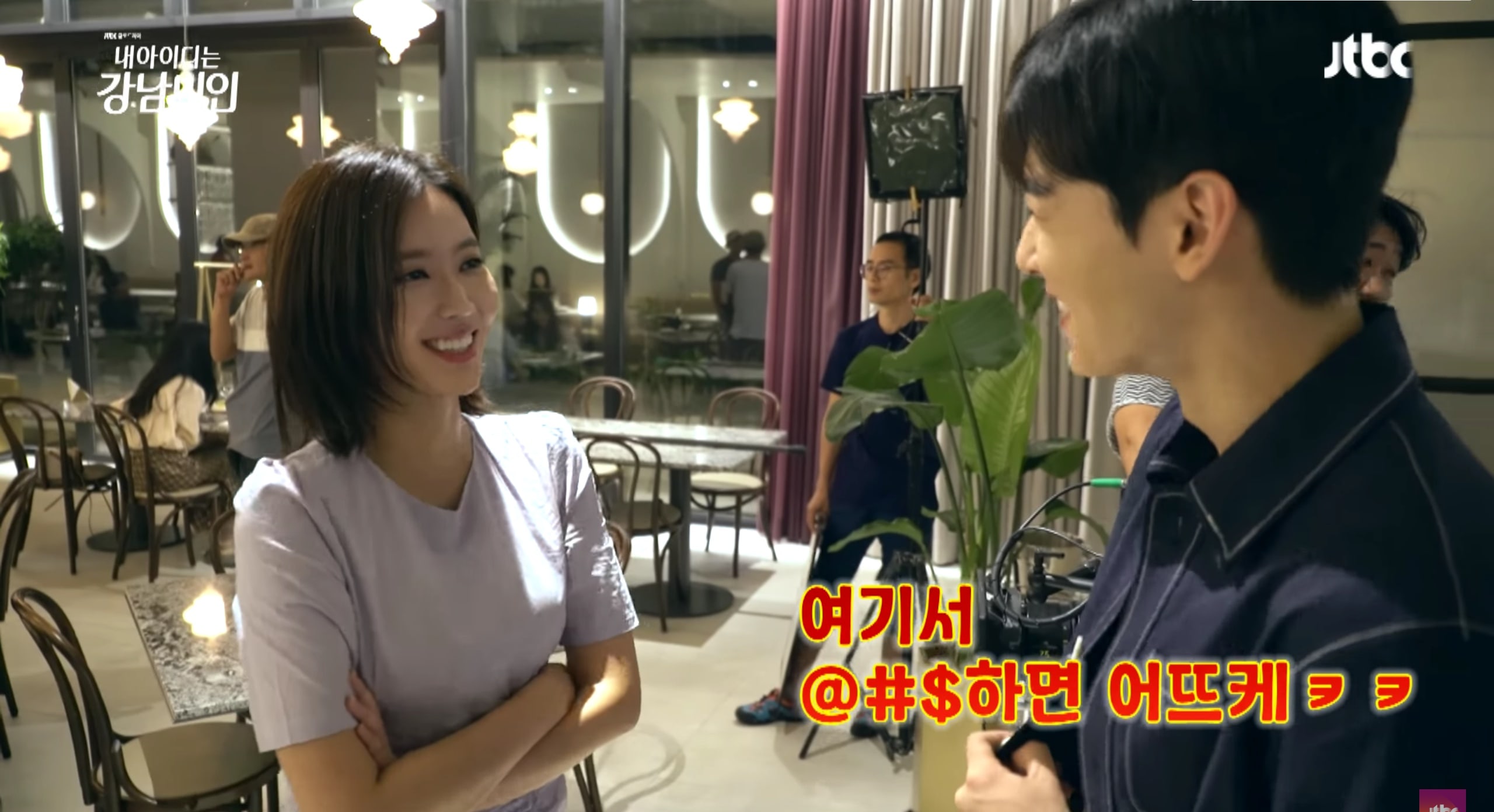