Watch: Jin Goo Is Full of Hip-Hop Swag in Past Advertisement

Jin Goo’s past swag in an advertisement is resurfacing.

On March 29, an online post under the title “Jin Goo’s Time as a Soju Joeun Day Model” went viral.

In a water bottle in a restaurant, a sticker of Jin Goo in hip-hop attire can be seen. This picture is from when Jin Goo was a model for the soju brand “Joeun Day,” and the striking contrast from Seo Dae Young in “Descendants of the Sun” is almost comical. 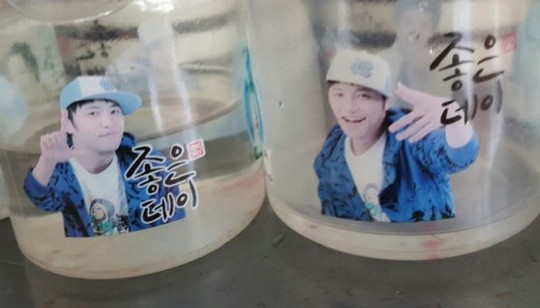 Meanwhile, the post also included a video of Jin Goo rapping for an ad clip. He is fully into his role, dancing and rapping with swag. 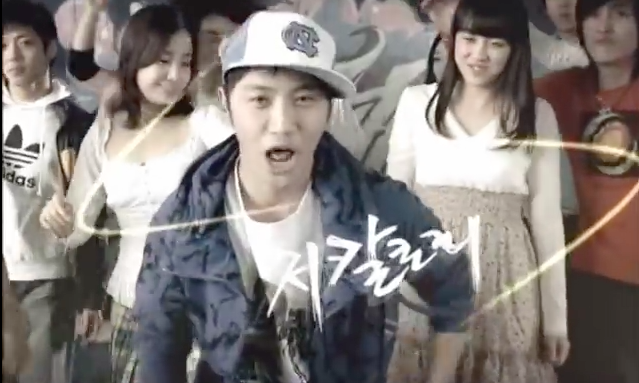 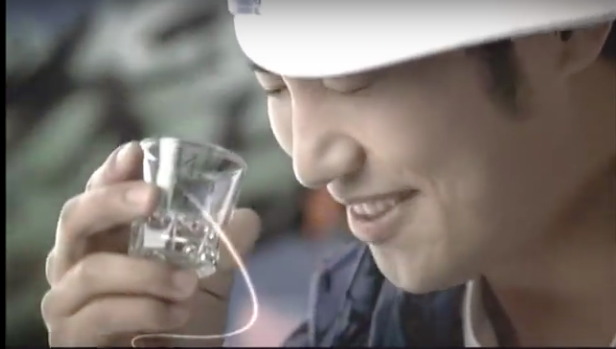 Watch the advertisement below!