The girl from “My Sassy Girl” is as bizarre as ever.

In the main trailer for “My Sassy Girl 2” that was released on April 6, Cha Tae Hyun, who is reprising his role as Gyun Woo from the first movie, narrates, “Many people most likely still remember the meeting between me and that girl.” Meanwhile, the trailer shows one of the most memorable scenes from the original “My Sassy Girl.”

However, he suddenly says, “One day, that girl left everything behind, and disappeared,” while a female’s clean-shaven head is shown from behind. 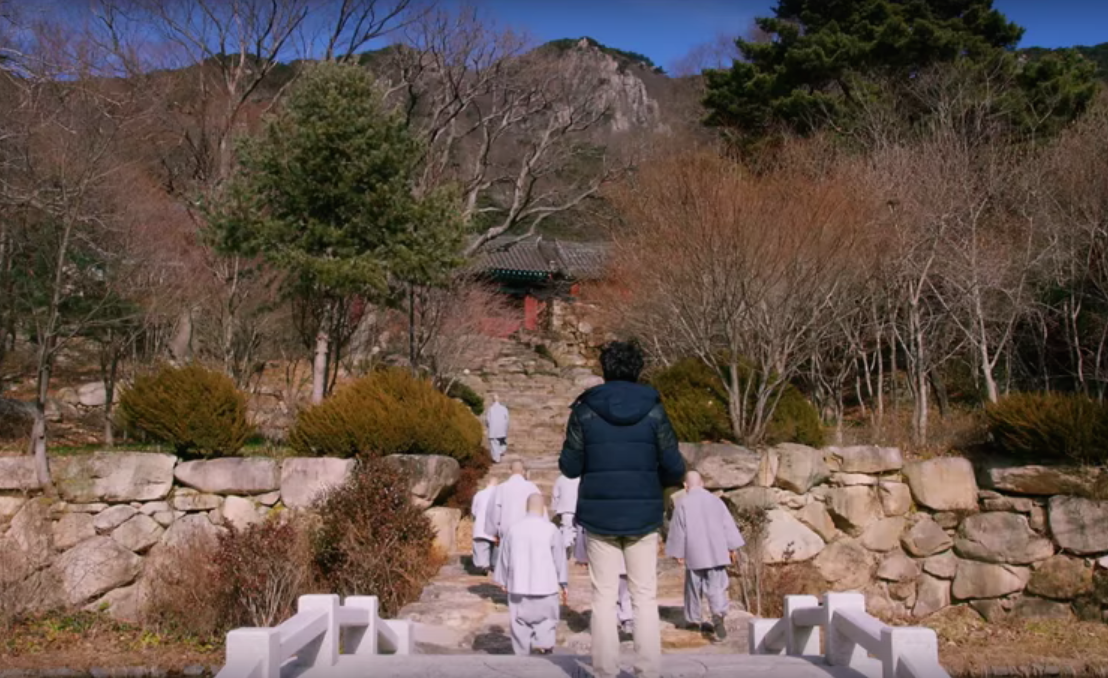 The female is supposed to be Jun Ji Hyun, or “that girl,” who was Gyun Woo’s love interest from the first “My Sassy Girl.” The scene suggests she leaves to become a Buddhist nun. Fans express their surprise at this latest development, with some dividing opinions.

“My Sassy Girl 2” tells the story of Gyun Woo who says goodbye to ‘that’ girl,’ and instead meets a new sexy, bizarre girl (played by f(x)‘s Victoria), who will turn his world upside down. This time, the characters will go through the ups and downs of being newlyweds. It will be released in South Korean theaters in May.

Watch the whole hilarious trailer below! There are English subtitles available, so make sure you click on the CC button.

What do you think about this upcoming sequel?