The teaser starts off with Jung Ryeo Won standing at a bridge with a horse. She attempts to hop over as Junho asks her, “Are you trying to die?” The video then shows Jung Ryeo Won in a wedding dress, before flashing to Junho looking anguished. Jung Ryeo Won can be heard saying in the background, “What are you scared of that you’re standing over there like that?” 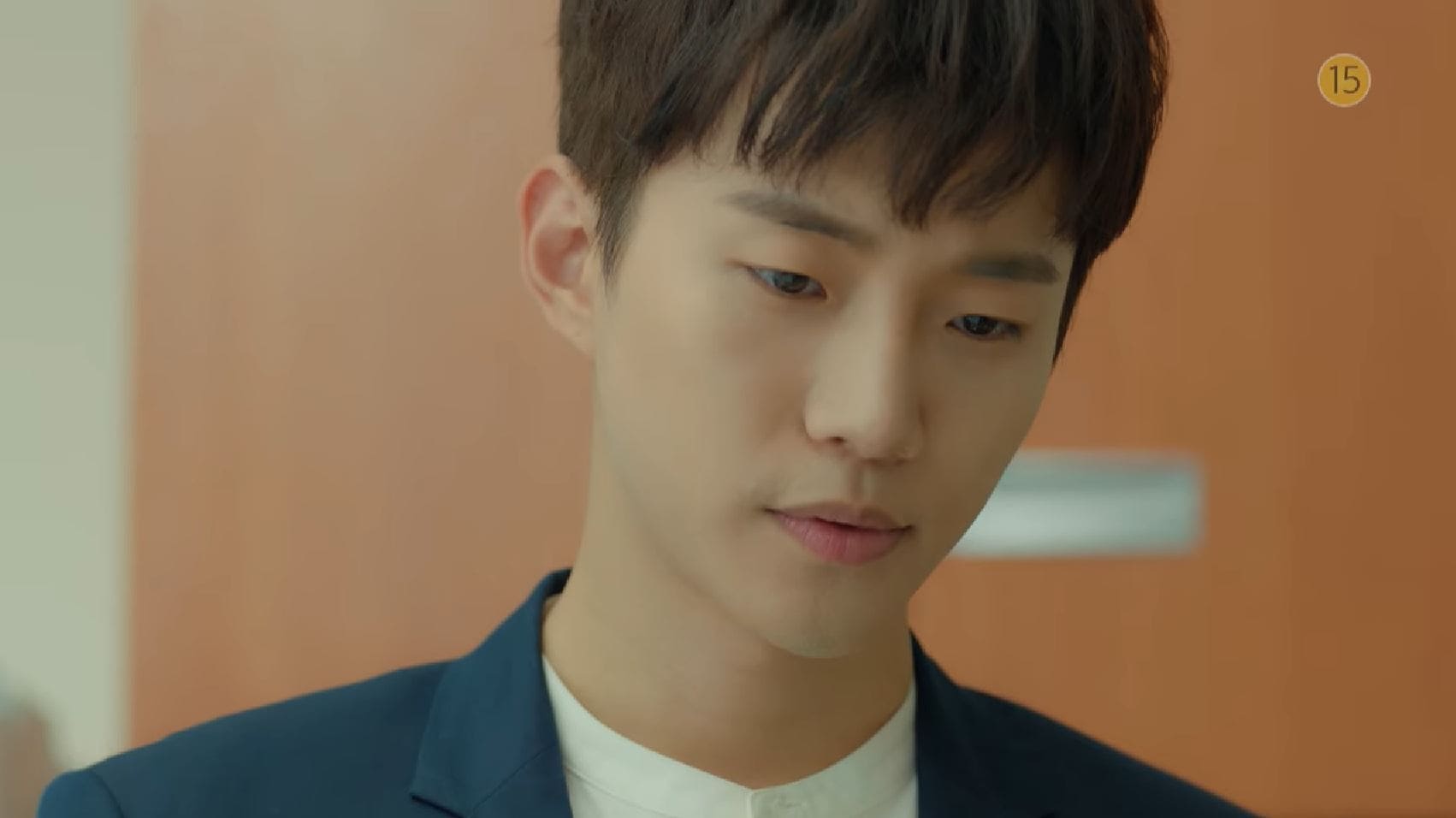 Junho is next shown in the kitchen as the voice-over says, “Congratulations chef Poong!” However, Junho is then heard saying, “I think I’m going to erupt” as he walks away from his peers with an angry expression across his face. 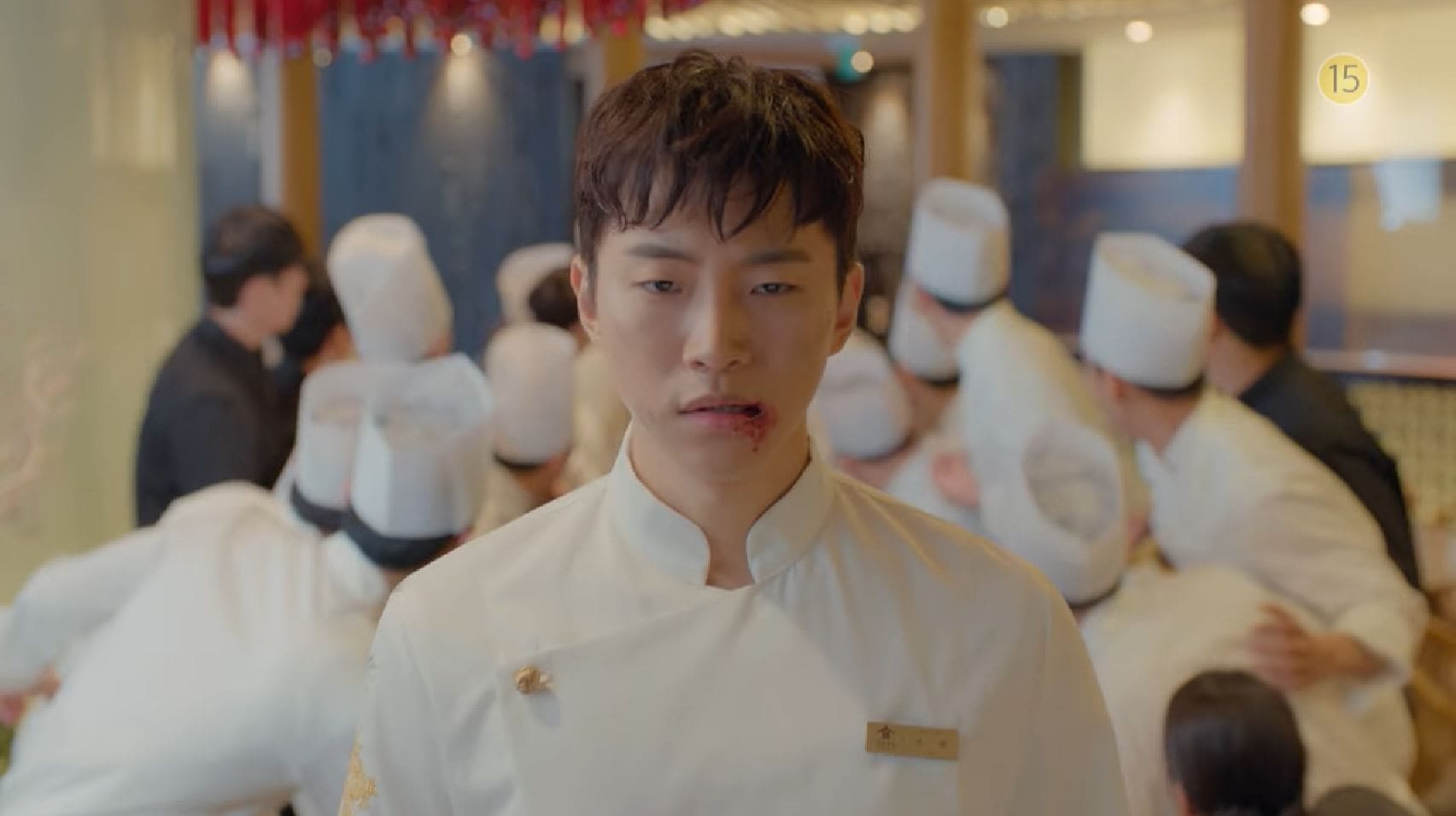 The video continues on to show Jung Ryeo Won enjoying a sweet kiss with a man presumed to be her boyfriend. However, she can be heard saying, “If you don’t want to become a married man, tell me now,” in the background. The fleeting moment of romance disappears completely when it cuts to Jung Rye Won hitting Jang Hyuk with a sign while she exclaims, “This man really is a gangster!” In the next scene, Jang Hyuk looks at Jung Ryeo Won and her boyfriend as he muses, “You know how many couples divorce these days?” 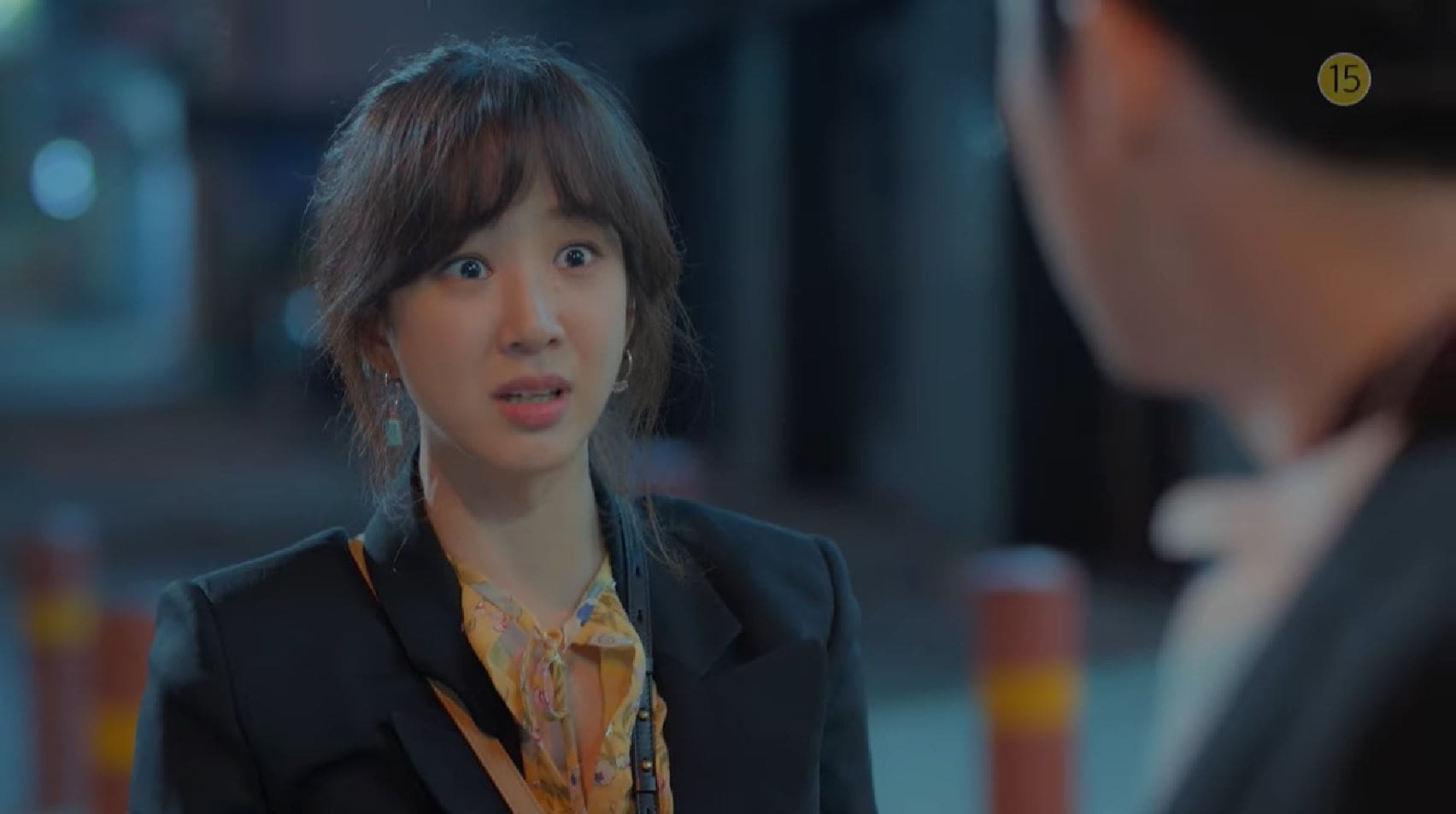 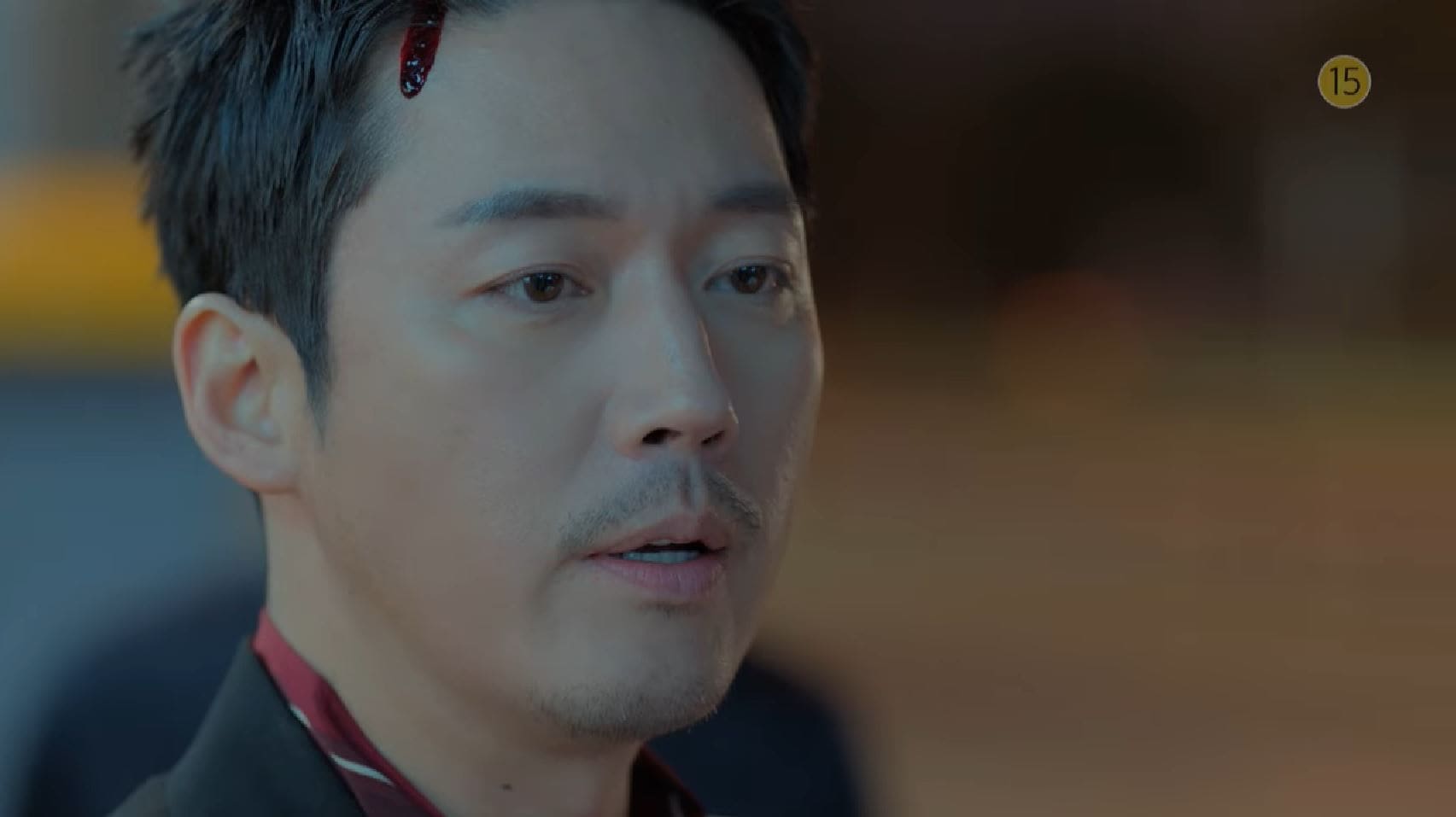 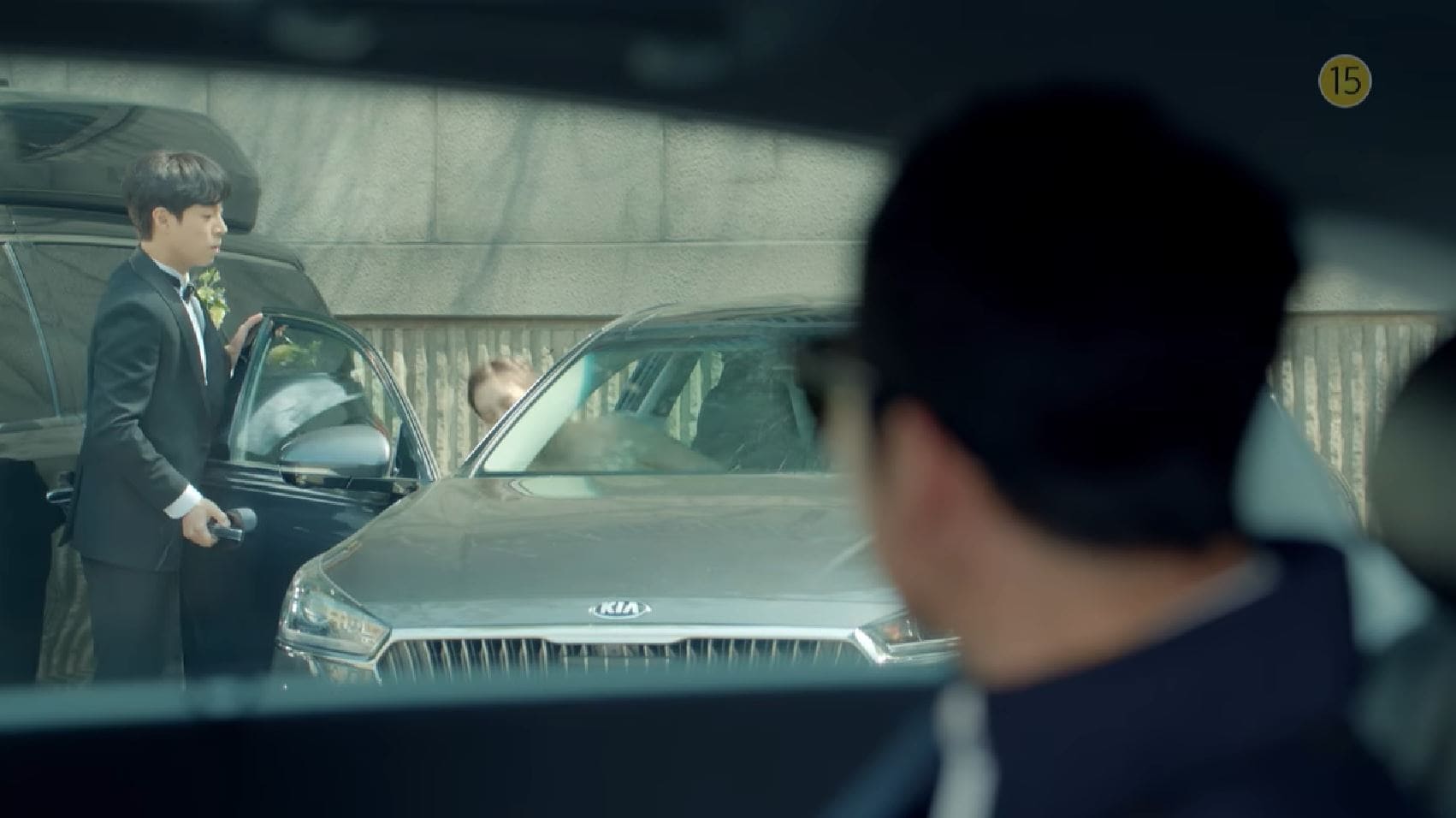 Despite their differences, Jung Ryeo Won and Jang Hyuk continue to cross paths. She sounds irritated as she asks, “What else is there to talk about between you and me, gangster man?” Jang Hyuk is then shown getting caught up with some gangsters as he says in the background, “After today, there’ll really be no opportunity left to have me.” 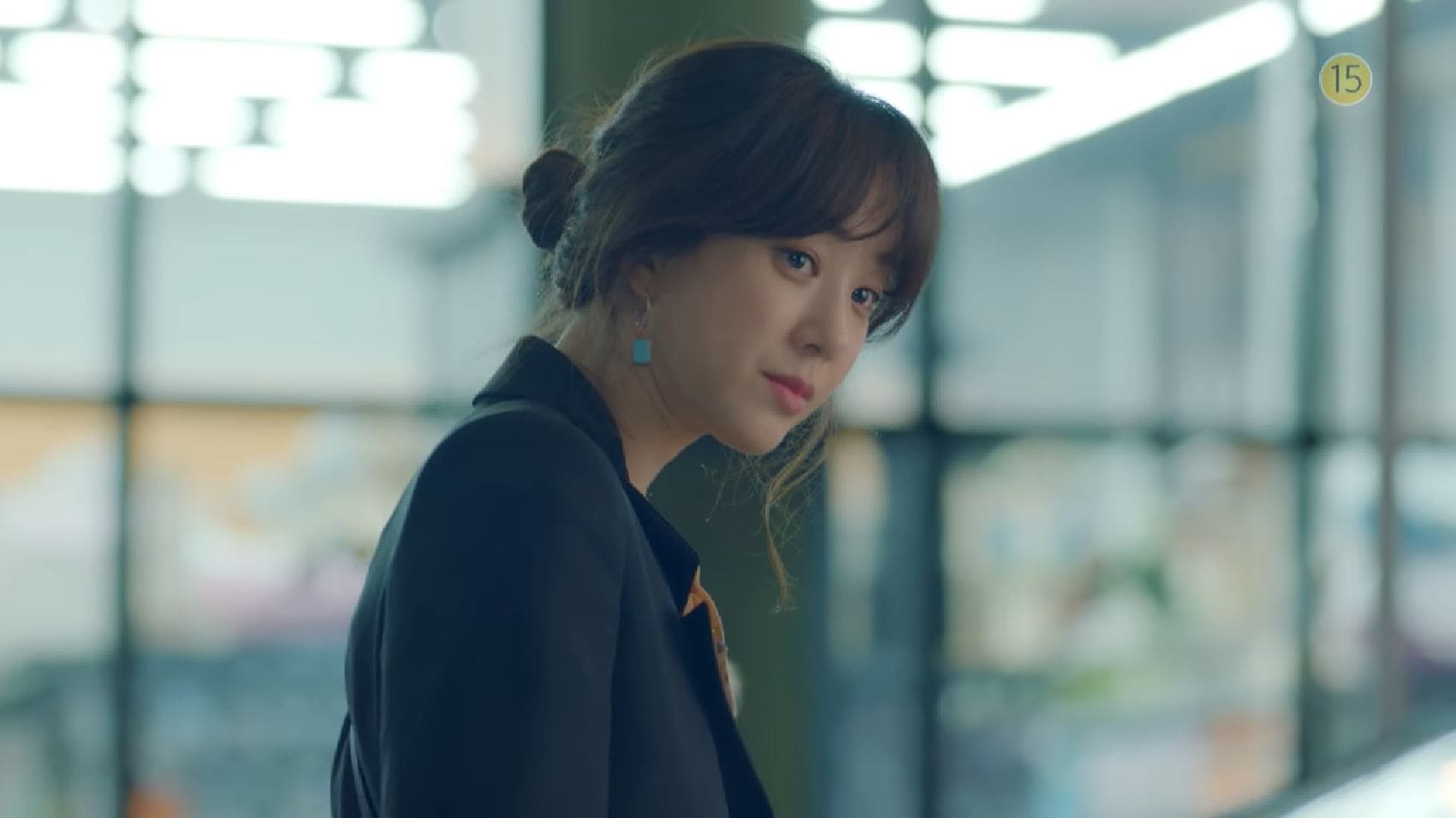 Finally, the video returns to show Junho screaming at a bridge, “It was all my fault.” The teaser concludes with Jung Ryeo Won complaining to Junho, “I starved all day.” Junho asks Jung Ryeo Won what she wants, to which she answers, “Black bean noodles.” 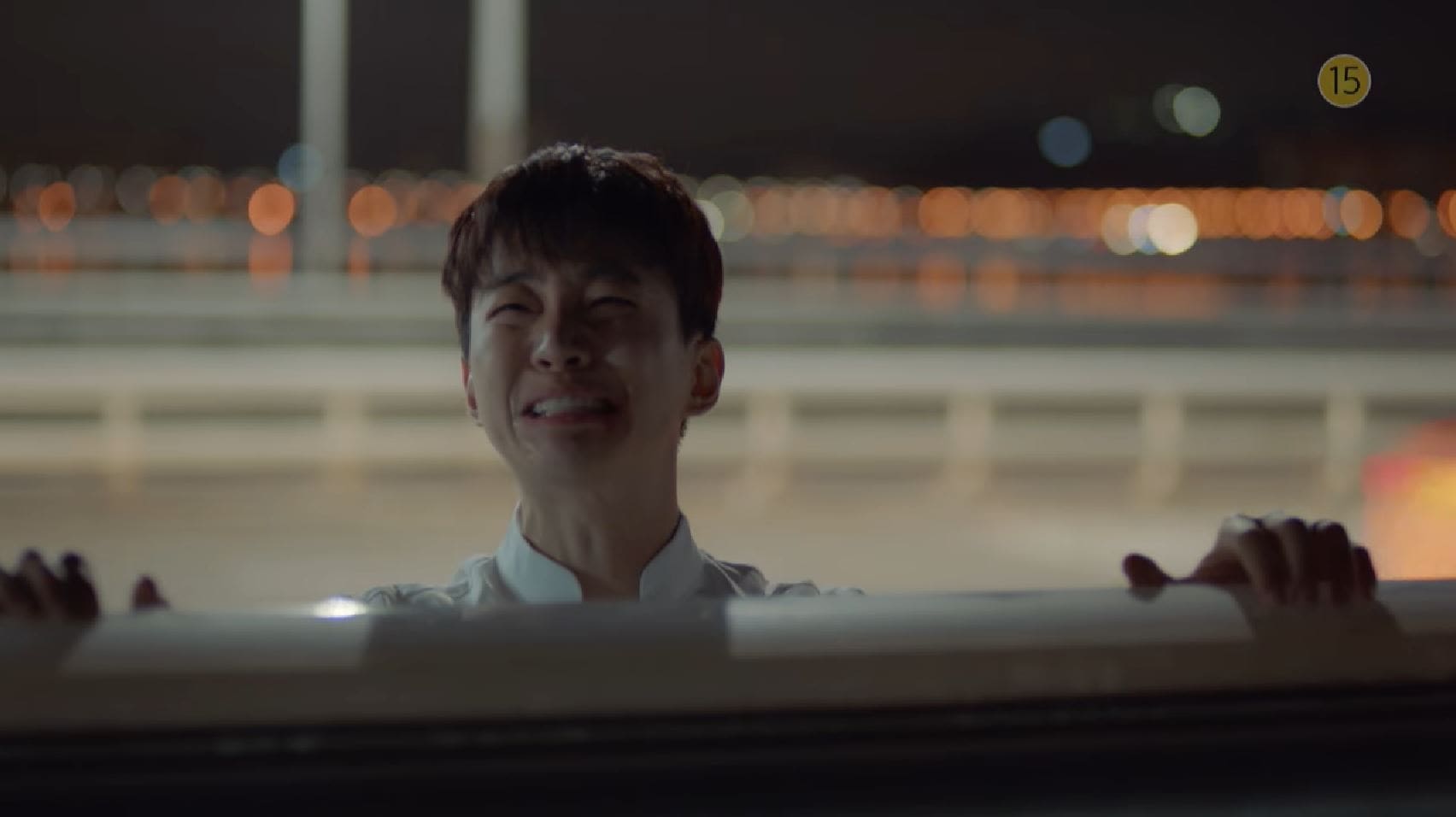 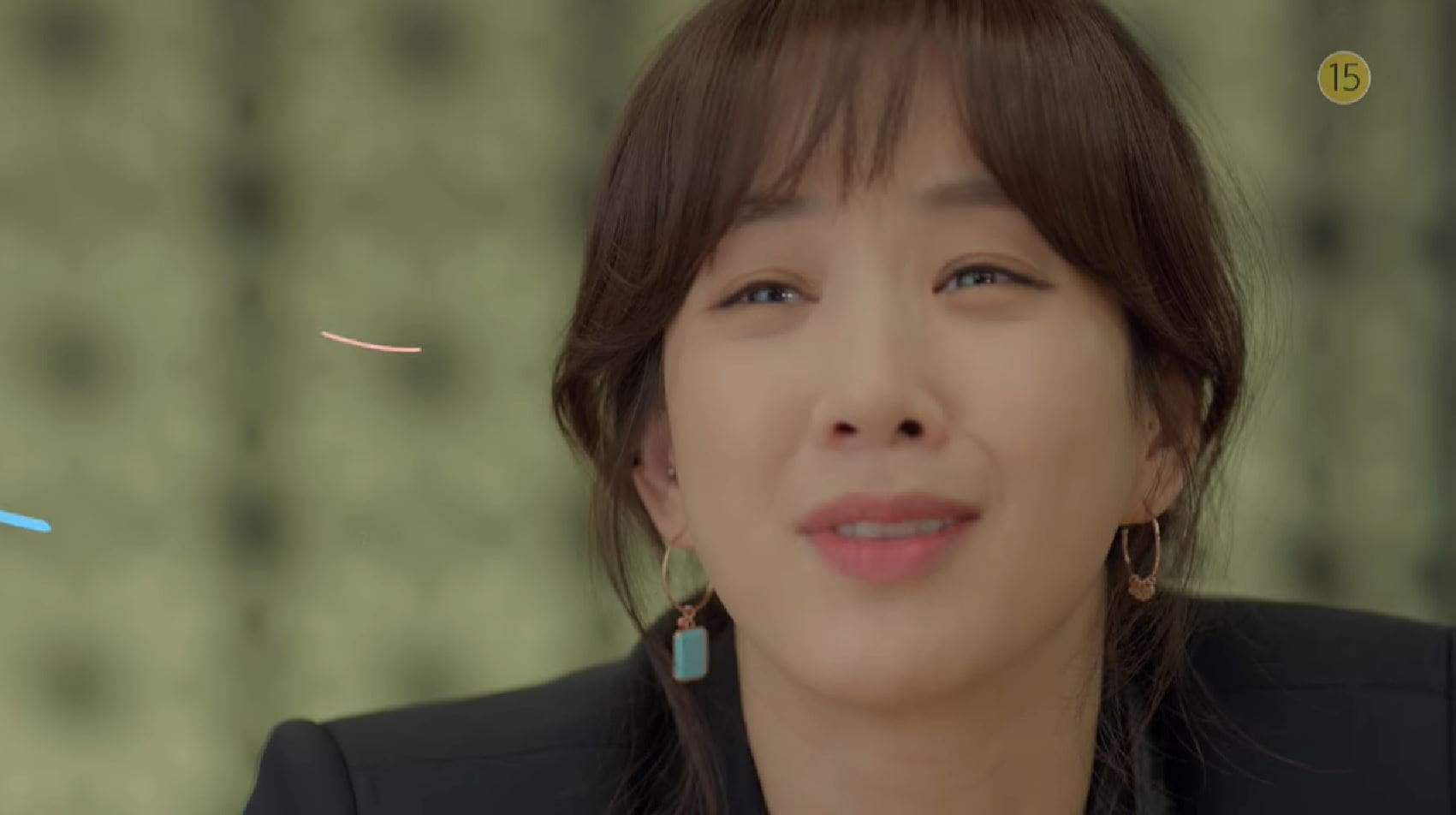 “Wok of Love” premieres on Monday, May 7 at 10 p.m. KST, and will be available on Viki. Check out the latest teaser below!