Kim Soo Hyun is loved by everyone on set for his bright and energetic personality. It’s hard not to fall for his laughter, twinkling eyes, and unique antics. 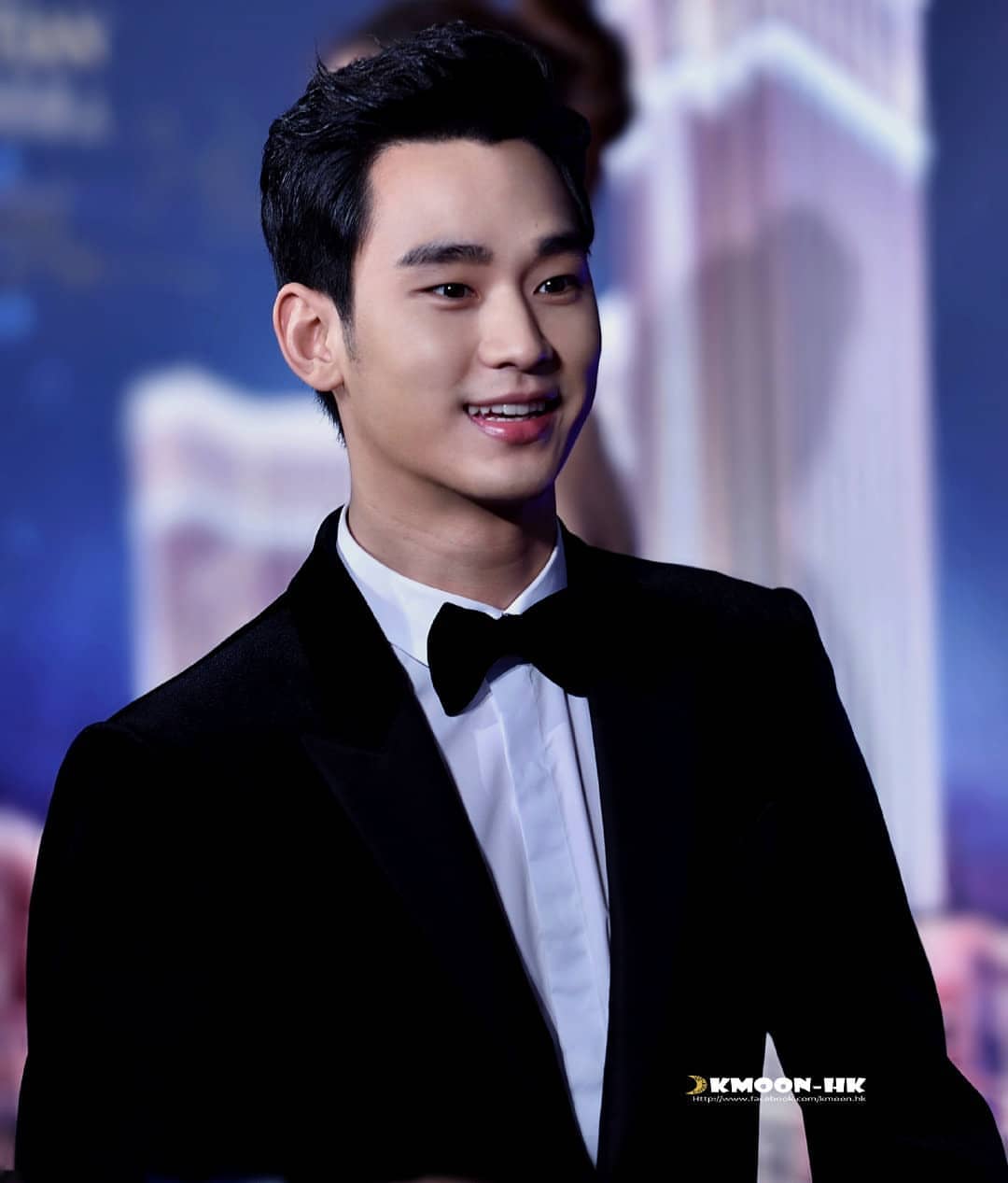 That’s not to say, however, that he’s not like everyone else during the first few days of filming: awkward with co-stars. Even if they were on good terms, he and Seo Ye Ji still felt a little uncomfortable in the initial intense scenes. 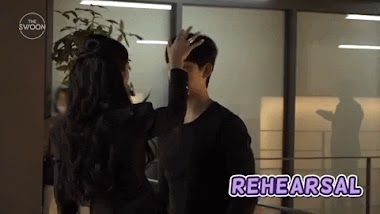 Kim Soo Hyun did his best to lighten the atmosphere and make his co-star more comfortable. 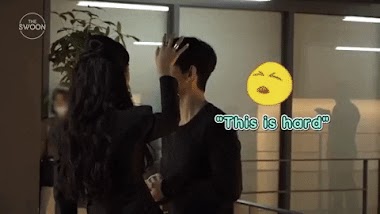 As time passed by, the two got increasingly closer. He laughed at her mistakes… 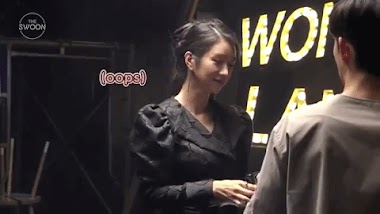 …and gave her advice on the best way to shoot. 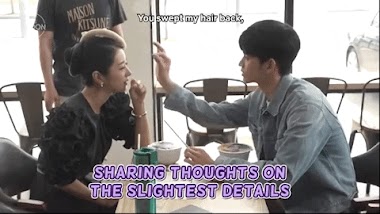 She wasn’t shy to call him out on laughing at inopportune moments either! 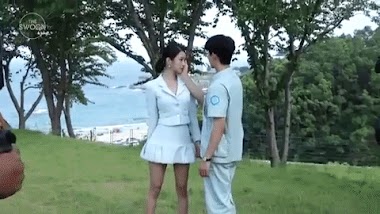 Their awkwardness definitely disappeared the more they acted together. In one scene where their characters were on the cusps of falling in love, the actors themselves became inexplicably shy towards each other! 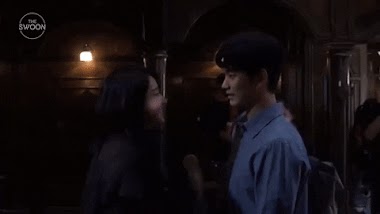 Kim Soo Hyun’s fun and bubbly character came out in full force towards the end of the show. The ending credits even showed him coughing to the timing of her cough—only he would do something so random! 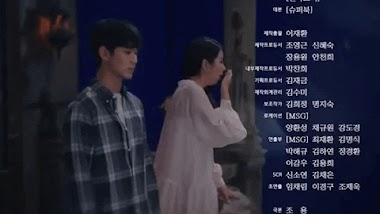 Sometimes they had so much fun together, they were distracted from things happening on set, such as when they took their iconic photos as a ‘couple’. 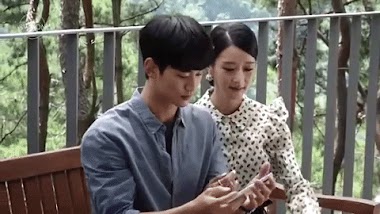 In the end, it’s easy to say that Kim Soo Hyun and Seo Ye Ji definitely had fun shooting It’s Okay To Not Be Okay together! 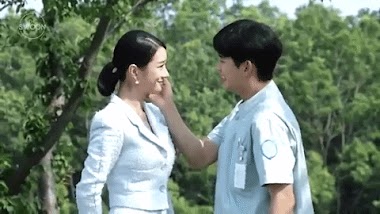