tvN’s upcoming Saturday-Sunday drama “Lawless Lawyer” has revealed the main poster as well as moving posters of the lead actors.

“Lawless Lawyer” is about a gangster-turned-lawyer who prefers to use his fists instead of the law as he battles for justice.

All four of the main characters stand together in an intense and charismatic group poster. On the poster, it reads, “A gangster who knows the law? A lawyer who knows how to fight!”

In his individual moving poster, Lee Jun Ki transforms into lawyer Bong Sang Pil who seeks revenge against the powerful. He shows skillful fighting as well as a daunting gaze with cuts and bruises on his face. His poster reads, “Lawless lawyer who fights with the law!” 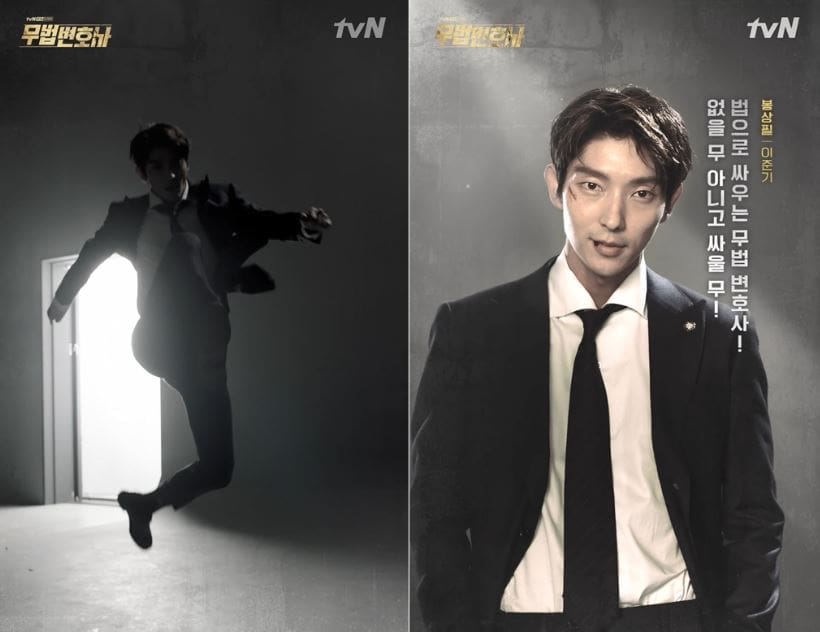 Seo Ye Ji turns into fierce lawyer Ha Jae Yi in her own moving poster. In the beginning, she sits at her desk with a deadpan expression, but later, she ties up her hair and rips up some paper with the same impassive look on her face. On her poster, it says, “I’m sorry I hit you, but I can’t accept such a ruling!” 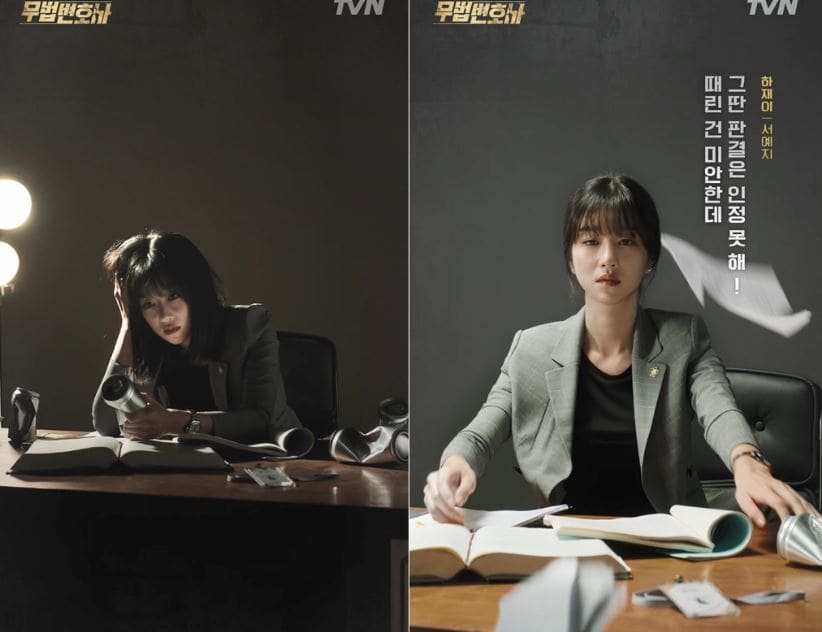 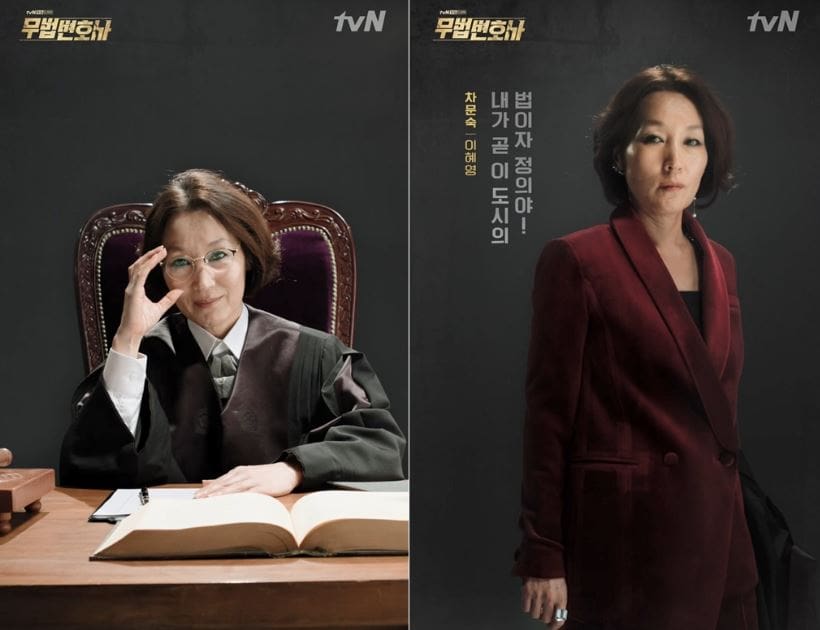 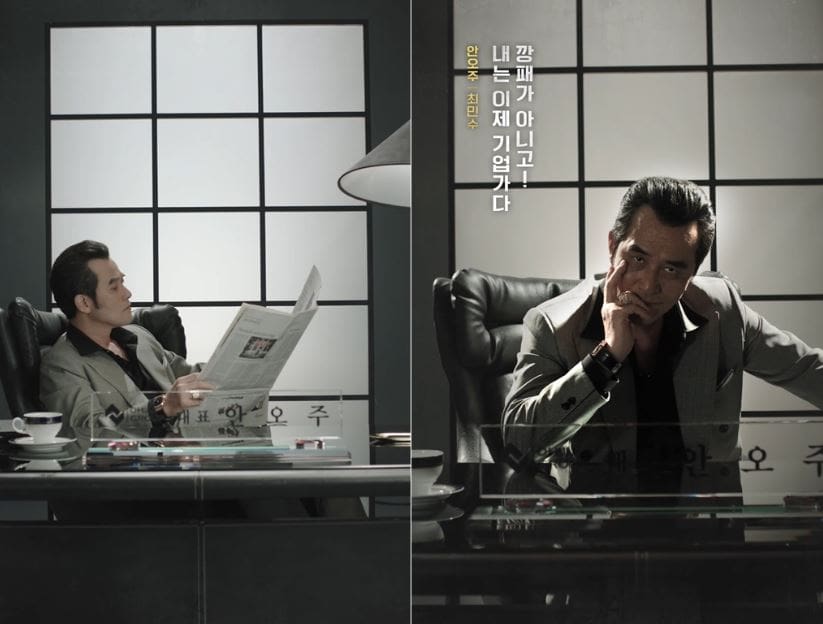 In the making video for the posters, the lead actors pose as their respective characters. Once they’re away from the cameras though, they go back to being their silly selves.

During Lee Jun Ki’s turn, he gets a book from a staff member but pretends to fall down because of its heaviness. He also praises the skills of the production crew, saying, “I just have to stand still, and I’ll look perfect!” Once his turn is over, he applauds while saying, “Nice!” 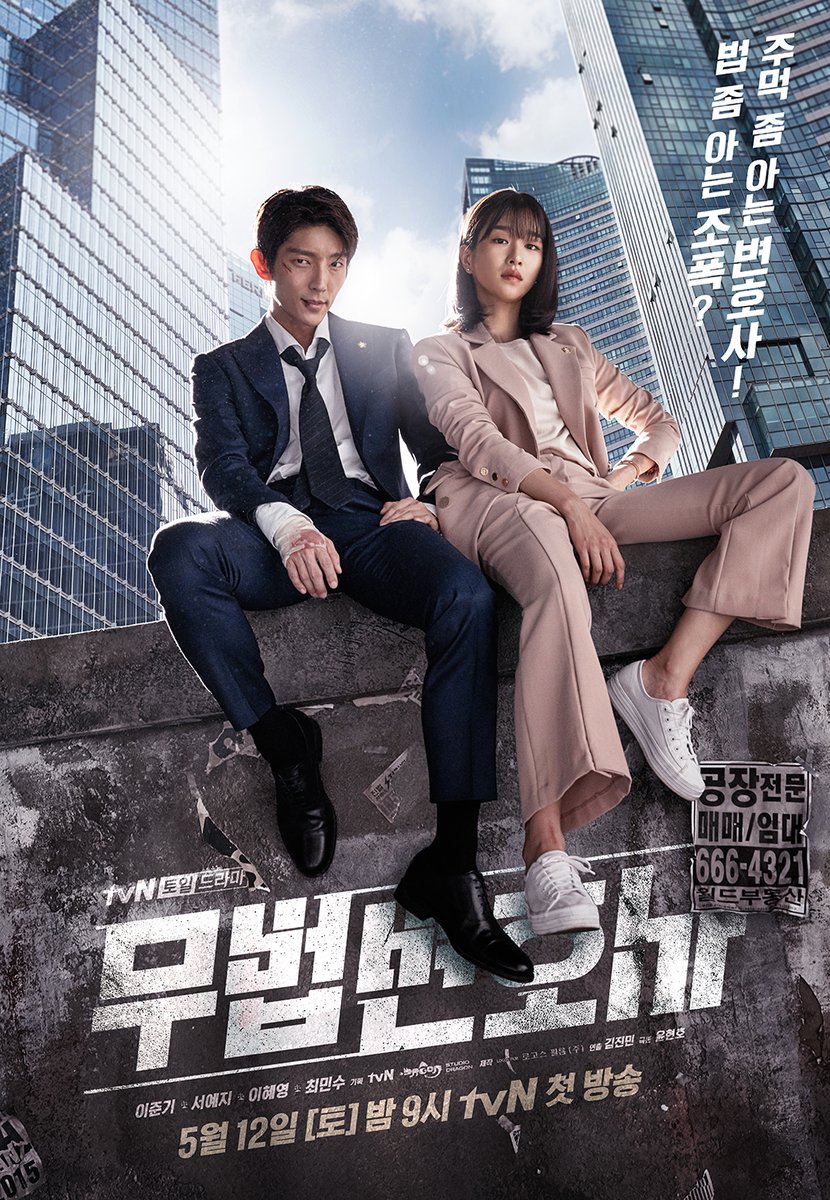 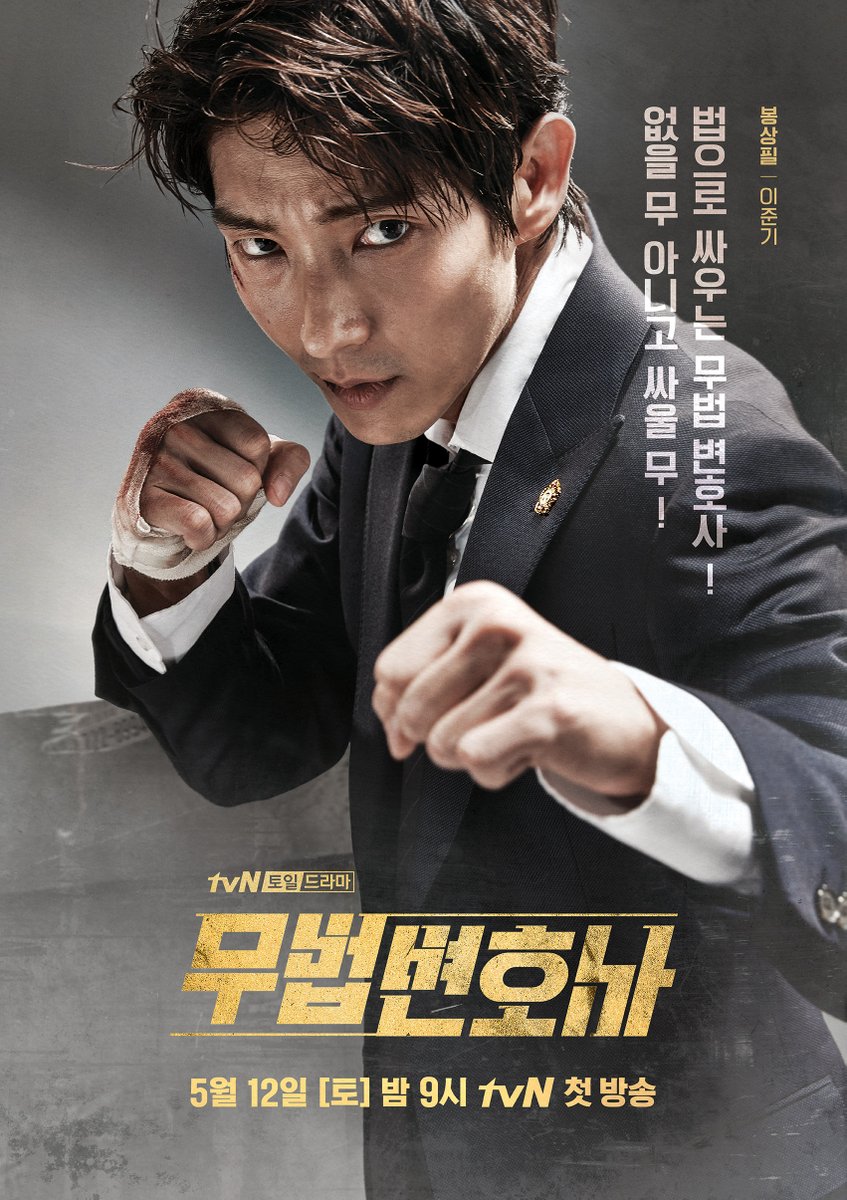 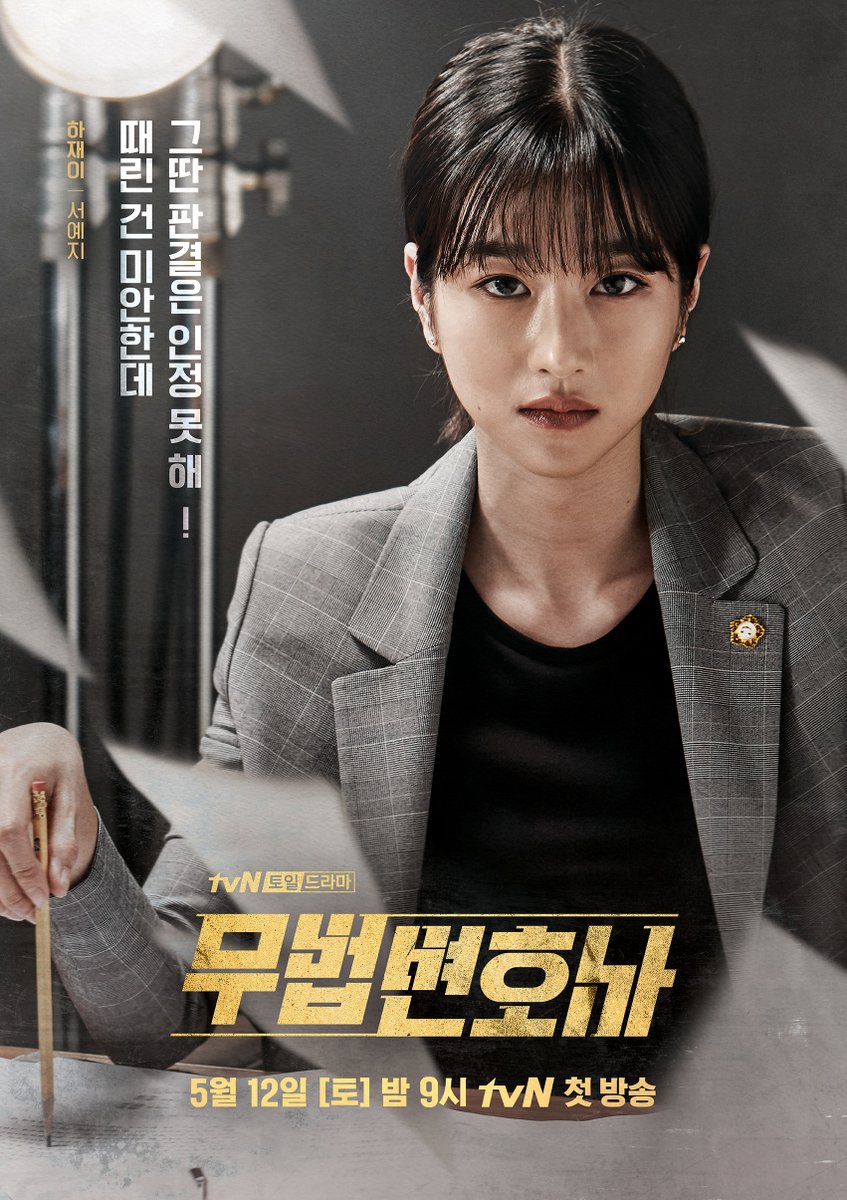 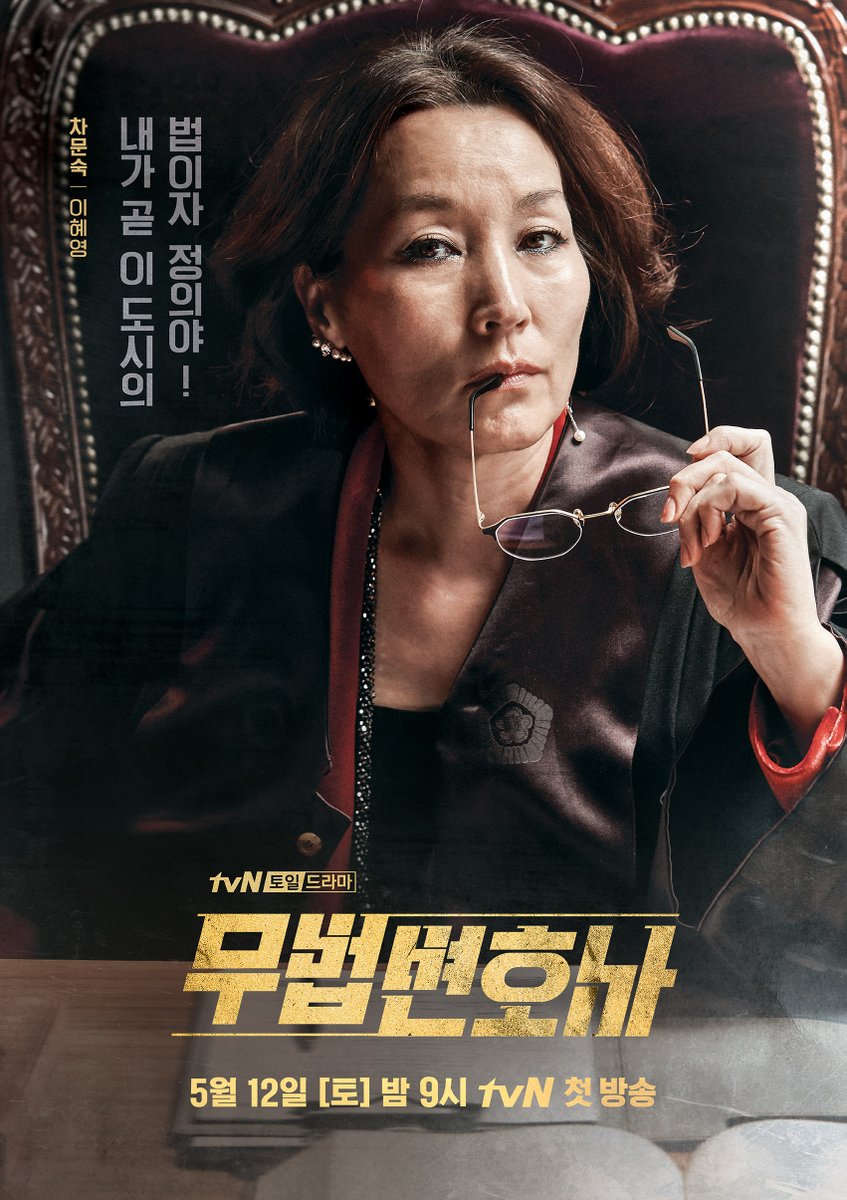 Check out the moving posters and making video below!