Watch: Lee Je Hoon And Chae Soo Bin Get Adorably Shy While Filming Their Kiss Scene For “Where Stars Land”

Lee Je Hoon and Chae Soo Bin work hard to hold back their shy, embarrassed laughter while filming their kiss scene in a making video for “Where Stars Land.”

The making video begins with an early morning scene, where Go Eun Seob (played by SF9’s Rowoon), Han Yeo Reum’s (played by Chae Soo Bin) best friend, meets Lee Je Hoon’s character Lee Soo Yeon for the first time. At first they joke around while practicing the scene. But when filming, he executes the scene flawlessly, as he pulls Chae Soo Bin away from Lee Je Hoon’s side, whose extended hand is awkwardly left hanging in the air. 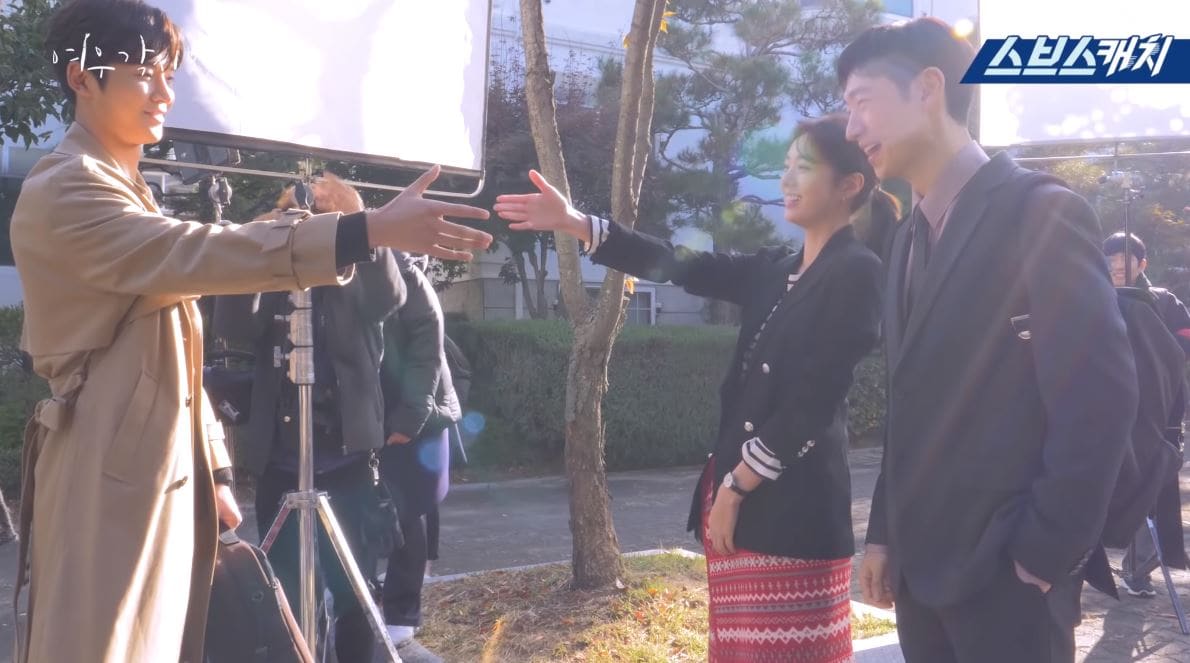 Chae Soo Bin and Lee Je Hoon then are on standby, waiting in the cold for their next scene at night. They talk about their next scene, laughing, and even adorably hold hands, warming their hands from the cold. 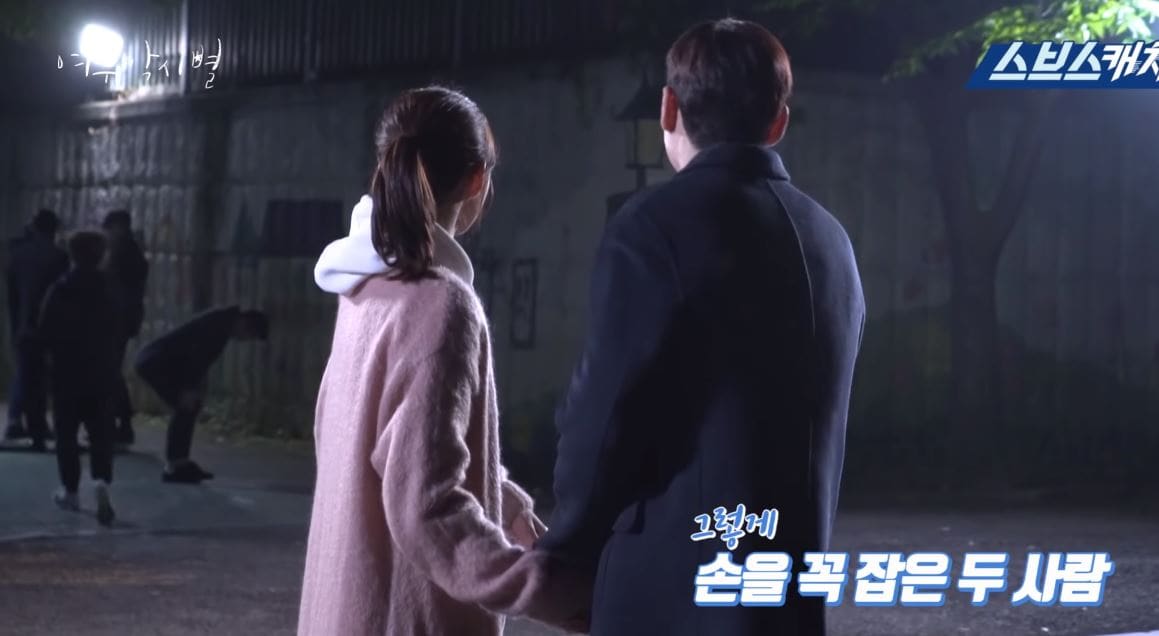 The next scene they film is their kiss scene. Though they are about to kiss, they discover that someone is getting beaten up in the corner. When discussing what to do, Chae Soo Bin breaks out into laughter. The director comes back to help direct them, while Lee Je Hoon smiles shyly. Afterwards, the two try to hold back their embarrassed giggles, and push down their laughter. They film a short kiss, before he runs off to save the day. 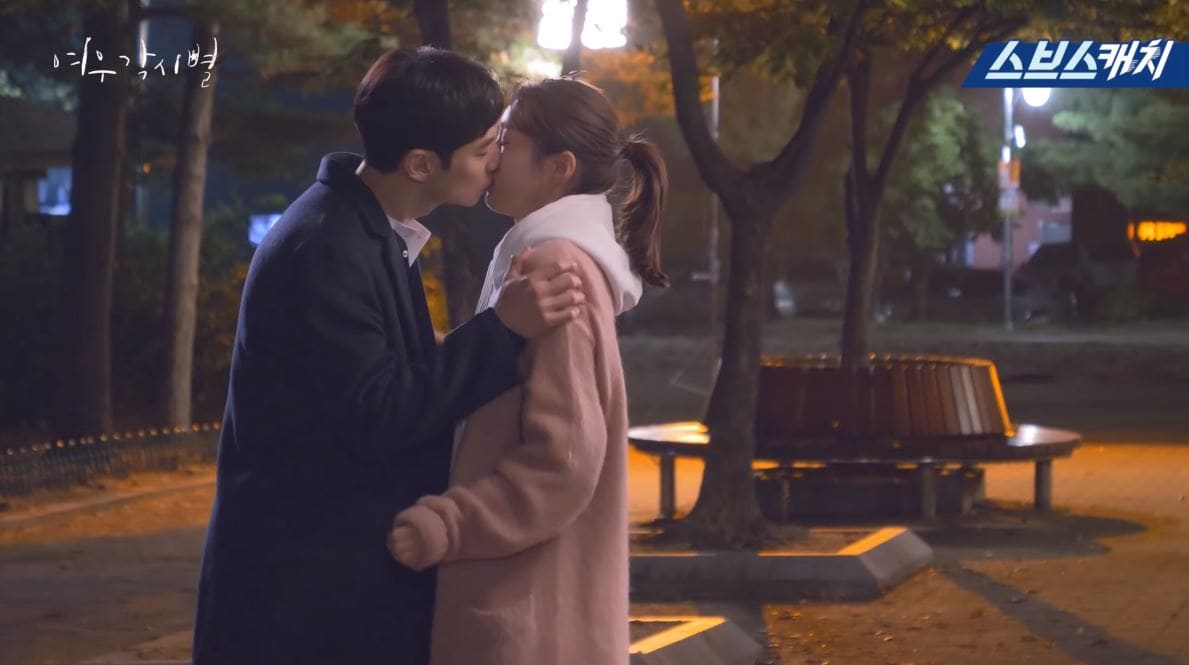 “Where Stars Land” airs every Monday and Tuesday at 10 p.m. KST.

Check out the making video below!

If you haven’t already, check out the latest episode of “Where Stars Land” below!