On April 24, a shocking poster and character teaser was released for the movie “Park Yeol” starring Lee Je Hoon. The actor was almost unrecognizable due to his much longer hair, tanned skin, and facial hair. 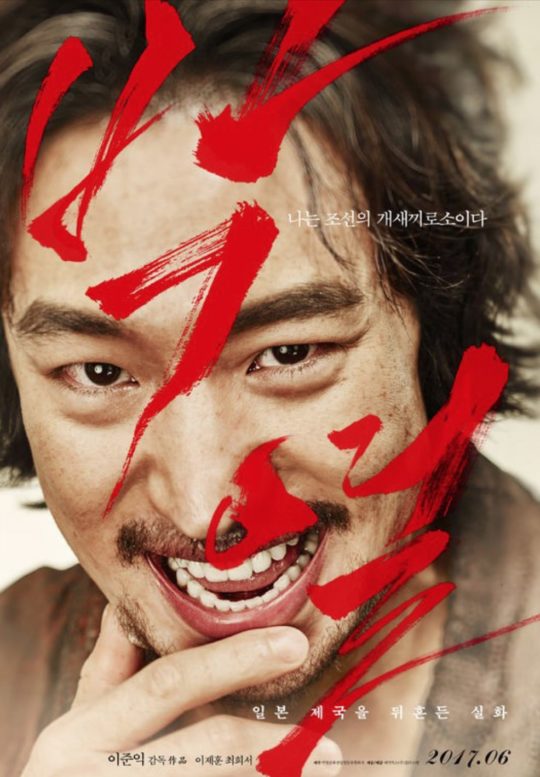 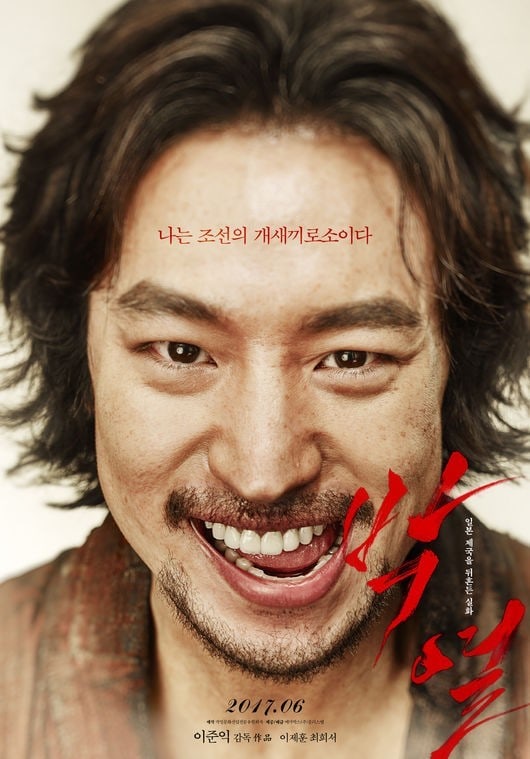 Lee Je Hoon’s extreme transformation sparked interest from the public regarding the movie and the history behind it. The movie tells the story of Park Yeol (played by Lee Je Hoon), who is described as “Joseon Dynasty’s biggest rebel.” He was a Korean revolutionary who started the rebel movement to assassinate the Japanese emperor, Hirohito, during the Japanese colonial period. Later, Park Yeol became one of the biggest war criminals in Japan, but in Korea, he cemented his legacy as a hero.

“Park Yeol” will premiere in theaters at the end of June 2017. Check out the character teaser below.