It seems that Lee Kwang Soo can’t catch a break in a recently released making video for “Live.”

The video begins with Jung Yoo Mi and Shin Dong Wook filming a romantic scene together. The two are blowing bubbles, with Jung Yoo Mi waving her bubble wand around excitedly, and Shin Dong Wook jokingly punching the bubbles intensely. They then film their scene, where she has fun with the bubbles and he swoops in to plant a kiss on her cheek. Lee Kwang Soo then hilariously yells from afar, “Jung Oh [Jung Yoo Mi’s character]! Let’s ride bicycles together!” 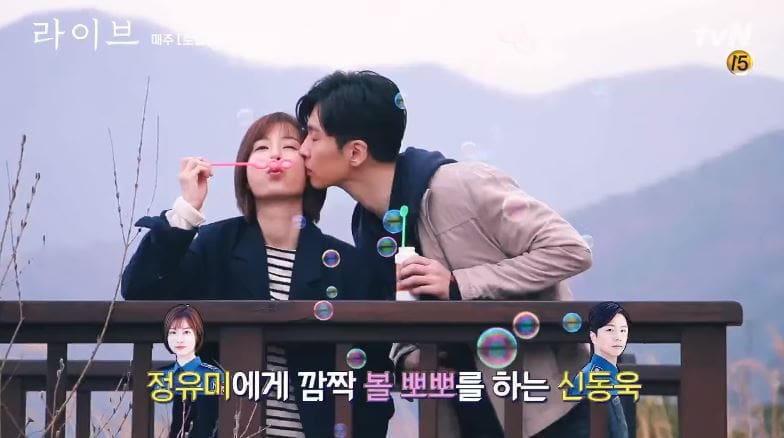 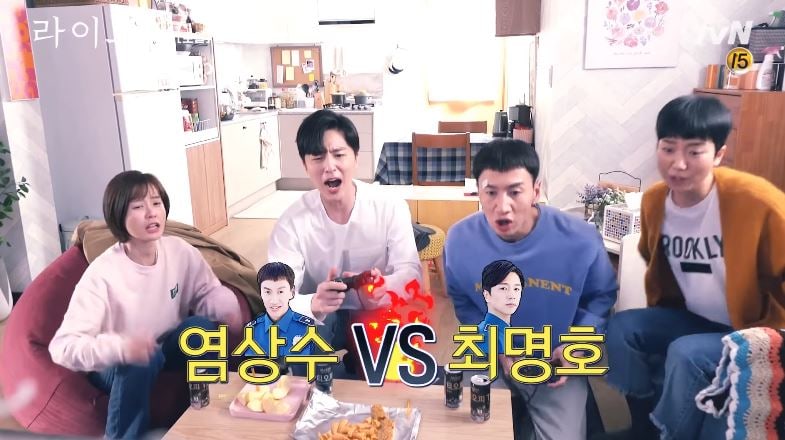 The final scene they film in the video, is a comparison shot between the lovey-dovey moments between Jung Yoo Mi and Shin Dong Wook and Lee Kwang Soo’s lonely single life. While the two of them giggle and appear close, he stares from a distance and even acts angry. 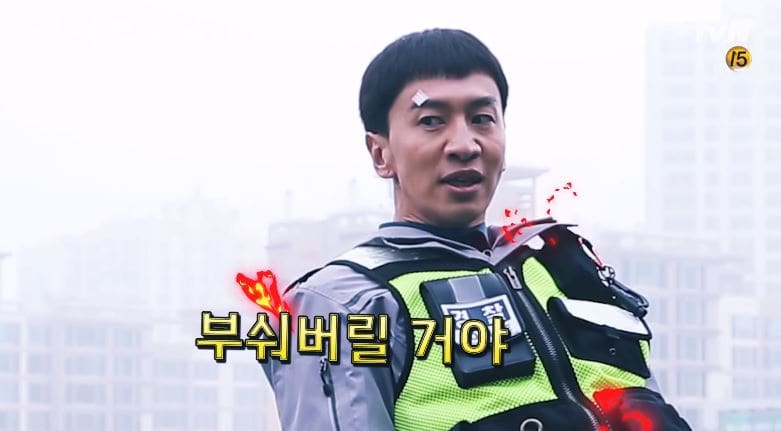