On the latest episode of SBS’s “Master in the House,” the four cast members took to the soccer field in a hilarious attempt to prove their athletic prowess!

During the April 8 broadcast of the variety show, the cast met their seventh master, Park Hang Seo, a former Korean soccer player and the current head coach of the Vietnamese national team.

Park Hang Seo showed the four members the Vietnamese national soccer team’s cafeteria and talked about his personal coaching philosophy. He explained that he had changed the cafeteria menu to a high-protein, high-fat diet, in order to ensure that the players were always well-fed and full of energy. He also shared that he had banned cell phones from the cafeteria, so that the players would converse more during mealtimes and grow closer to one another.

Park Hang Seo then discussed the importance of choosing the right team captain, revealing that he needed to have complete faith in his captain’s skills. Describing the extent of the captain’s power and responsibility, he remarked, “When I’m not around, the captain’s word is my word. He needs to have both charisma and leadership.”

The “Master in the House” cast members responded by each delivering impassioned speeches about why they were qualified to be the leader. BTOB’s Yook Sungjae opted for a humble, heartfelt approach, choosing to talk about his fellow members’ merits rather than his own. Lee Seung Gi ended up inadvertently cracking up Park Hang Seo and the rest of the cast with his fervor as he earnestly insisted that he wanted to become captain for the right reasons and not because of a thirst for power. 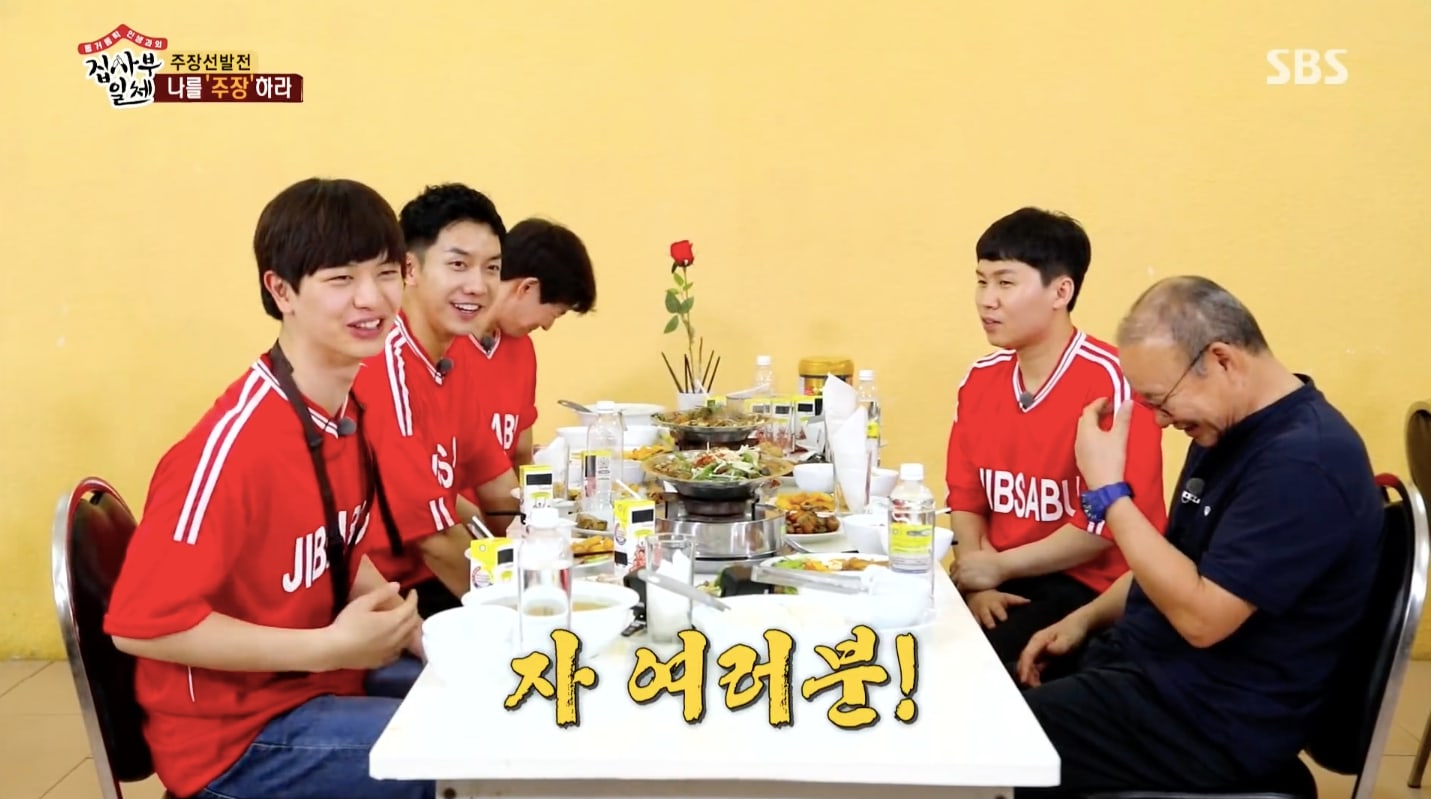 Yang Se Hyung took a more creative route—after starting his speech by declaring that he was unqualified to be team captain, he then dramatically compared himself to a firefly and promised to “diligently flap his wings to light the team’s way.” 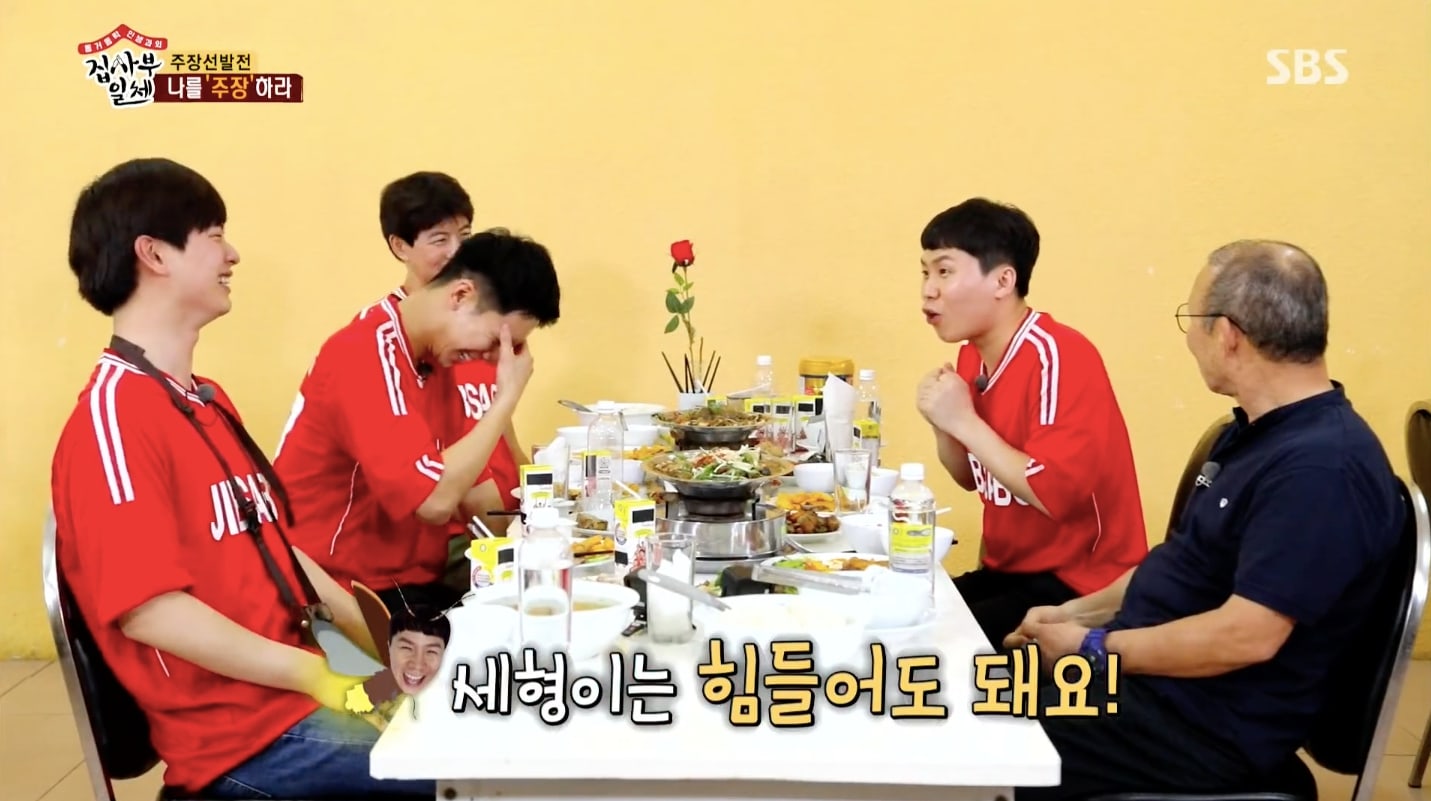 In the end, however, it was Lee Sang Yoon’s determined speech that won the coach’s heart. “I really want to experience being the team captain, and I especially want to experience being your team captain,” he told Park Hang Seo. “These guys [the other members] say that no matter who’s chosen, whoever ends up becoming captain will do a good job, but for me, I want to be the captain.”

After Park Hang Seo crowned Lee Sang Yoon temporary captain, the cast followed the coach onto the field, where they hilariously attempted to show off their soccer skills. Lee Seung Gi, who is known in the entertainment industry to be a talented soccer player, proved slightly rusty when he tried to demonstrate his expert dribbling. Although Yang Se Hyung displayed some remarkably fancy footwork on his turn, he made almost zero contact with the actual soccer ball, and Yook Sungjae struggled to advance from his spot on the field, even when Park Hang Seo attempted to push him forward.

As the 12-year-old Vietnamese soccer players who were watching from the sidelines began giggling amongst themselves, Lee Seung Gi remarked with a laugh, “These kids are clearly looking down on us!”

Watch the entertaining clip below!

You can also check out the full episode of “Master in the House” here: