After releasing four rounds of individual teasers, Lovelyz has finally dropped a group teaser photo and the full version of their prologue film.

The prologue film features more shots from the photo shoot of their teaser photos (and possibly the album jacket) layered over an instrumental melody.

Their upcoming album, “Now, Us” is a repackaged version of their previous “R U Ready?” and will be released on May 2.

With their fourth batch of teasers, Lovelyz now has completed the full collection of photos from all eight members!

At midnight, Woollim Entertainment dropped photos of Soojung and Yein. Yein had to sit out part of the promotions for the first version of their upcoming repackaged album, “R U Ready?” because of an injury. 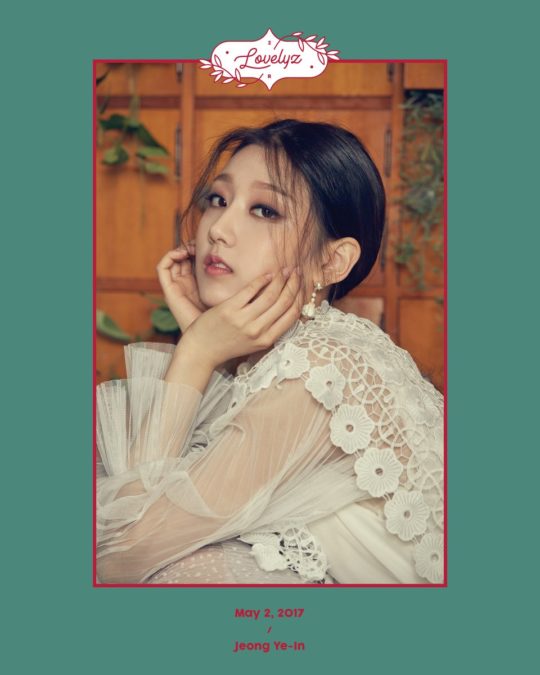 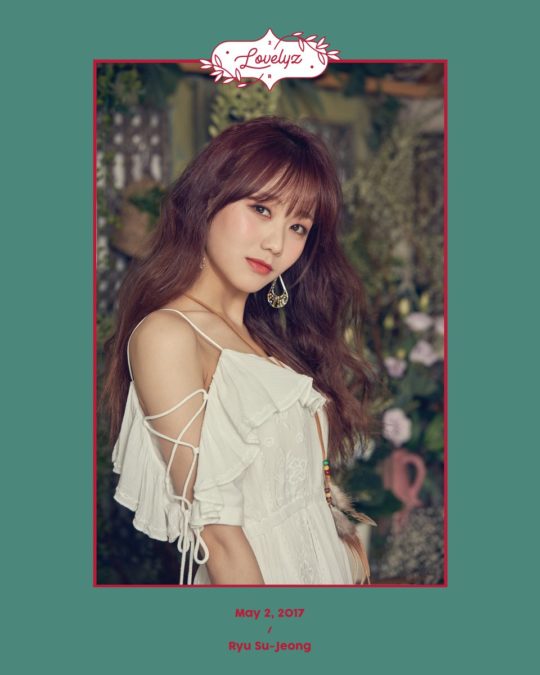 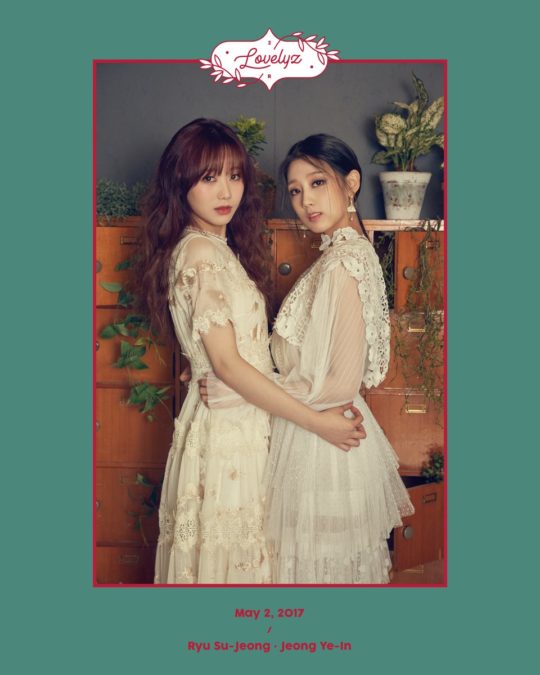 The repackage, titled “Now, Us,” is set to be released on May 2.

Another day, another batch of lovely teasers from Lovelyz!

This time, Woollim Entertainment has released teaser images of Baby Soul and Jin for Lovelyz’s upcoming album, “Now, Us.” The album is set to drop on May 2 and is the repackaged version of their second album, “R U Ready?” 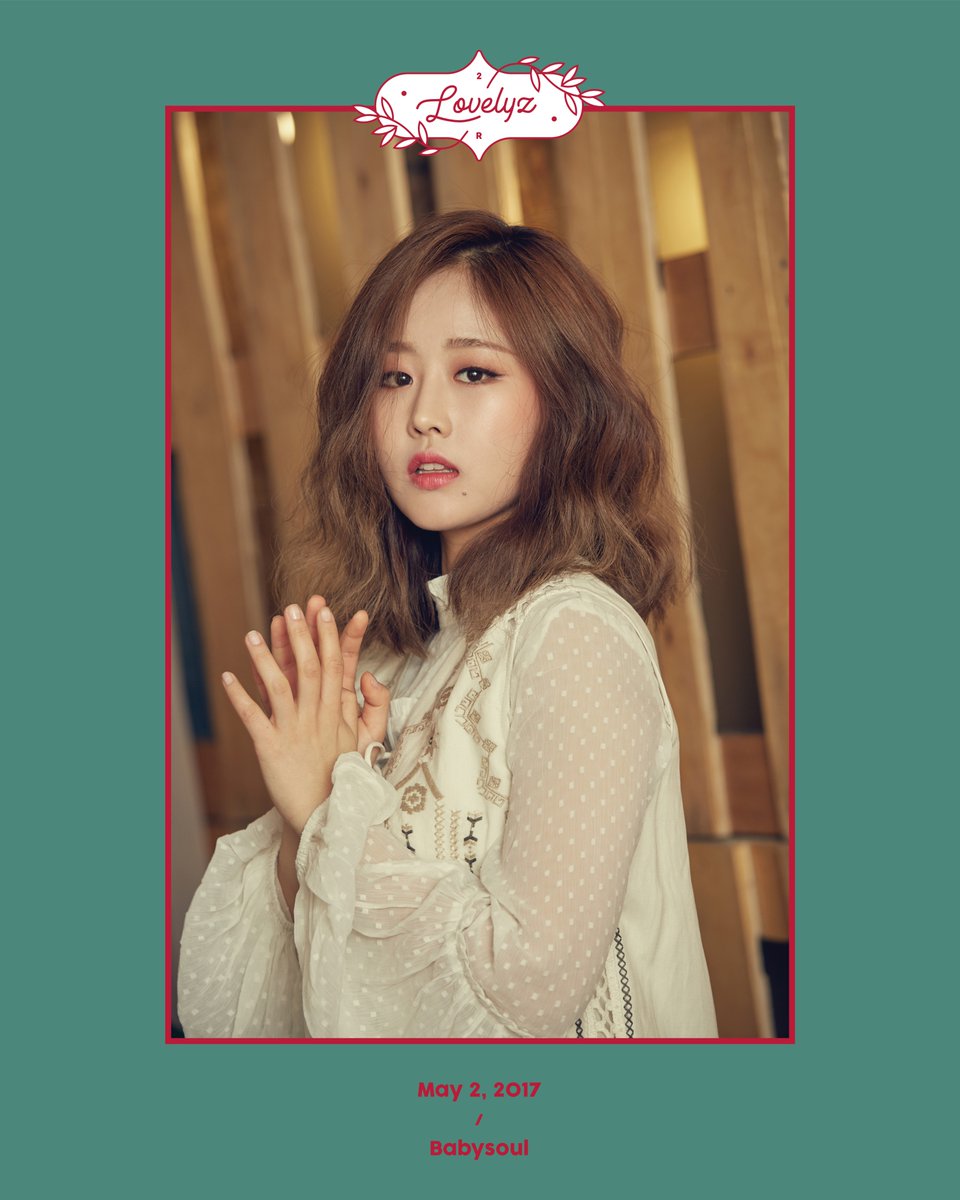 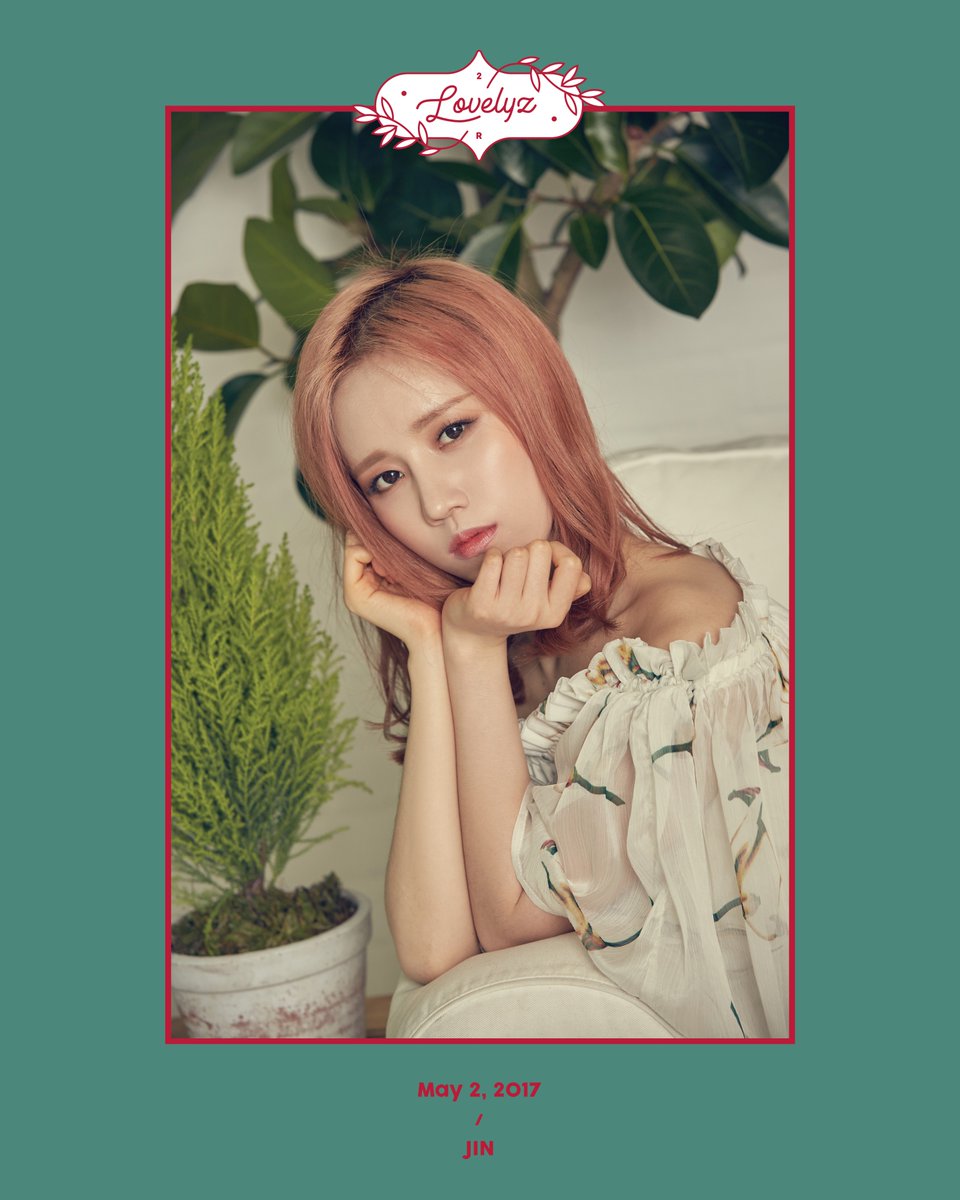 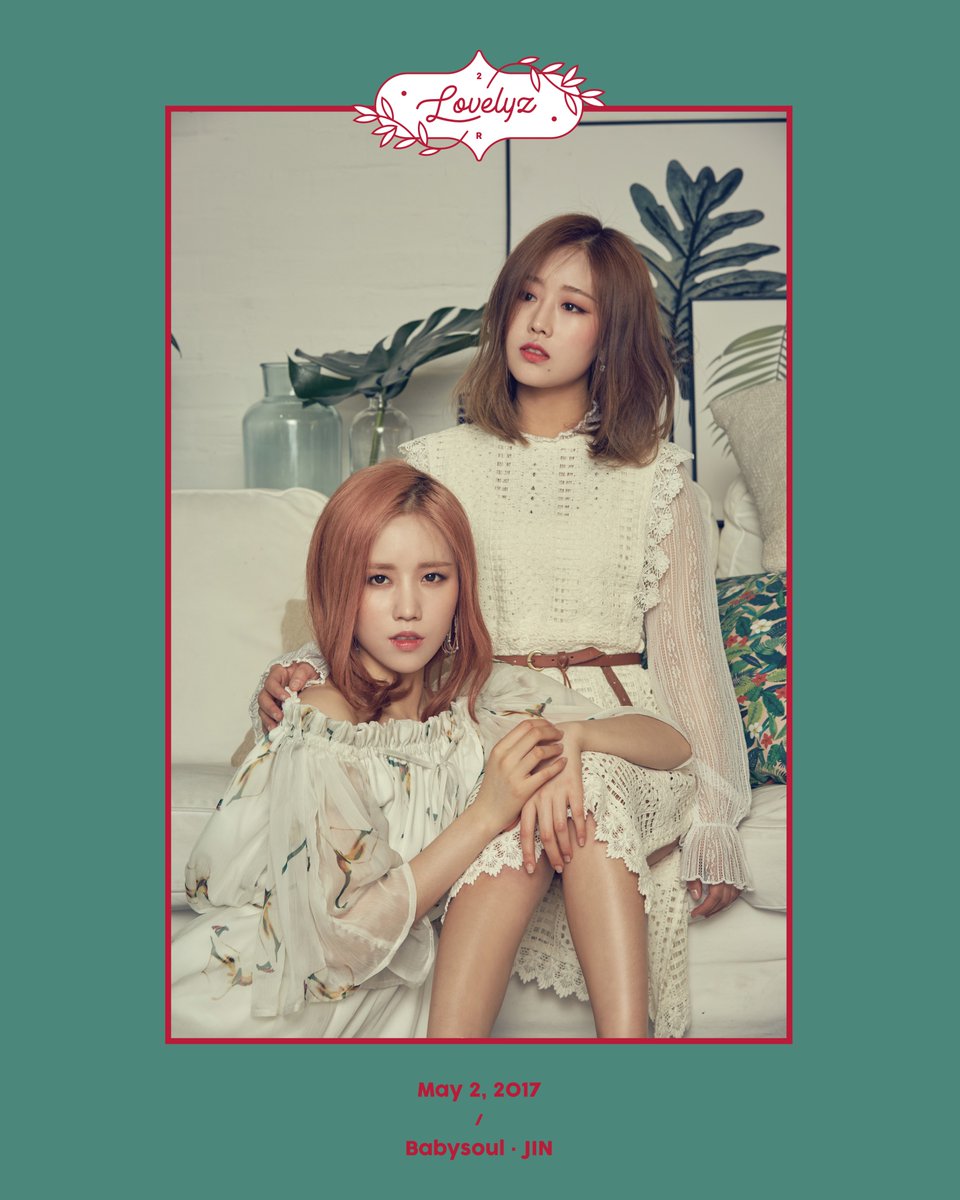 Are you loving these teaser images so far?

Lovelyz has released the second batch of teaser images for their repackaged album!

Like the previous teaseers, Woollim Entertainment is releasing the teasers for the eight-member group two at a time. This time it is Kei and Yoo Jiae who are featured in the spring and vintage-themed concept photos.

Lovelyz’s album will drop on May 2, tentatively titled “Now, Us.” 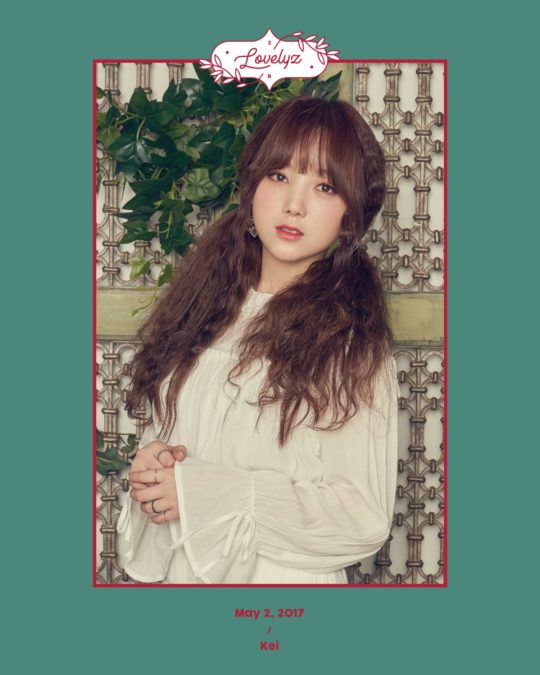 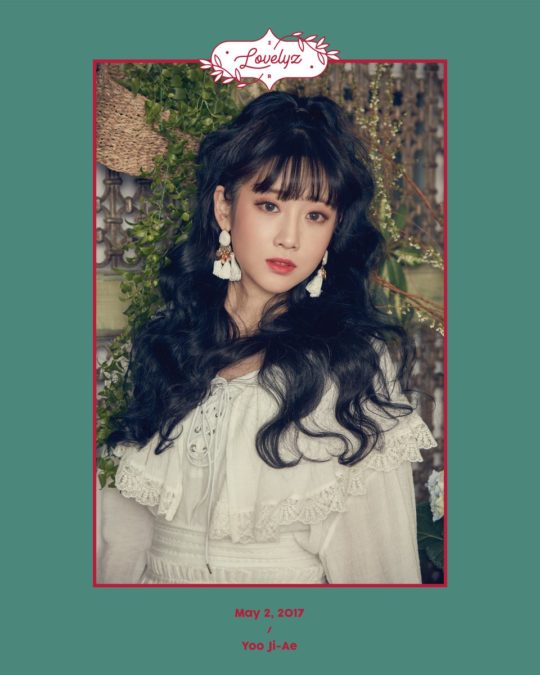 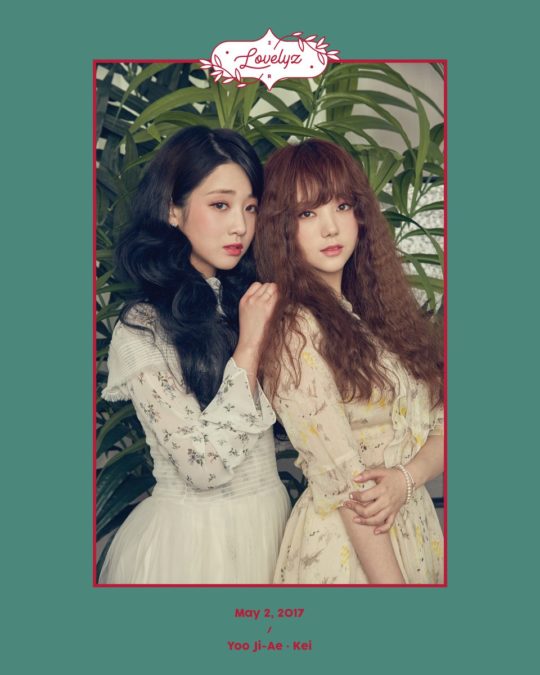 With Lovelyz set to make their return in May, the group has released their first teaser images for the repackaged version of their second album!

Lovelyz’s official Twitter account released the images on April 24 that give a sneak peek into the looks members Jisoo and Mijoo will be rocking in the upcoming comeback. The members’s new look is a contrast from the bubbly and bright look Lovelyz donned for their second album.

Do these new images get you excited for Lovelyz’s comeback? 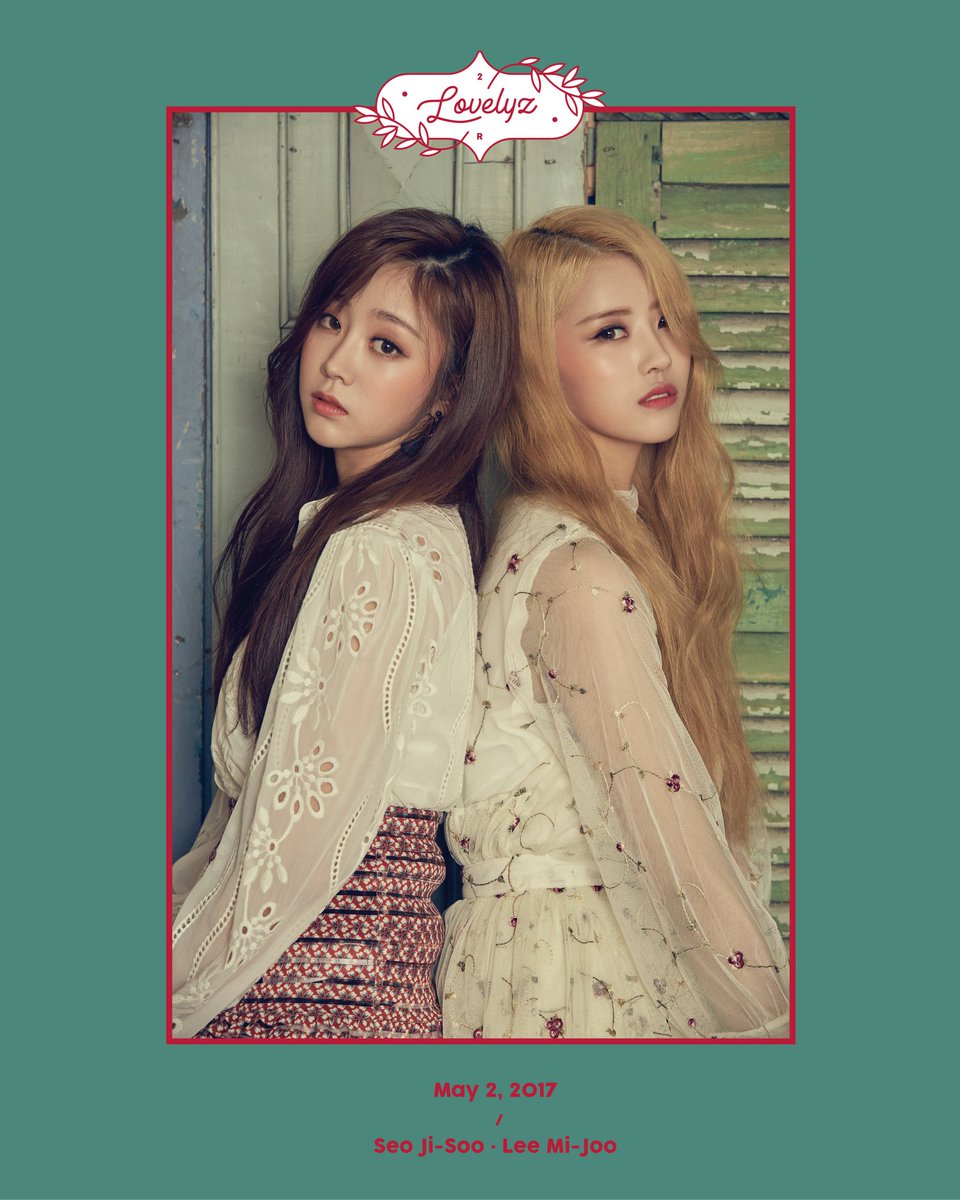 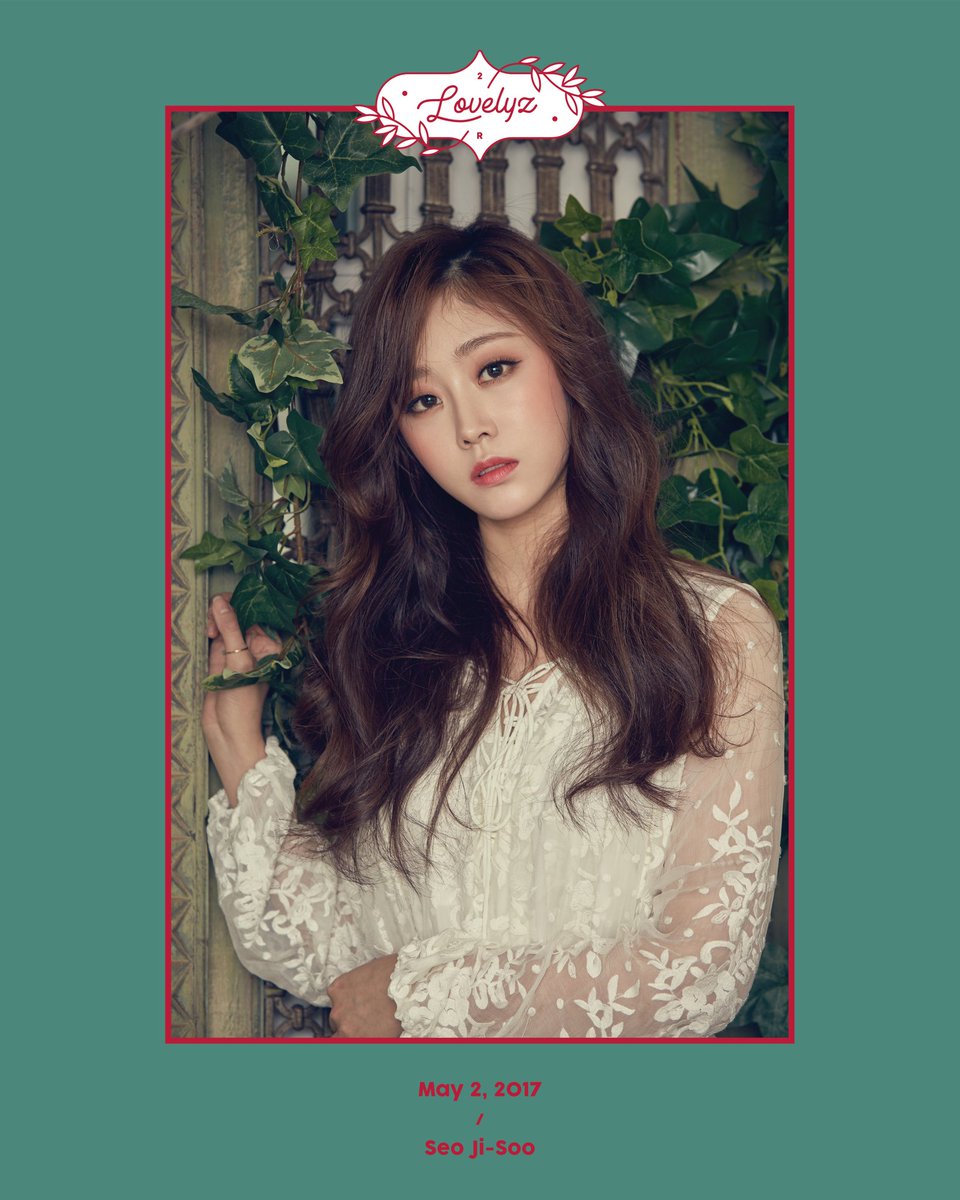 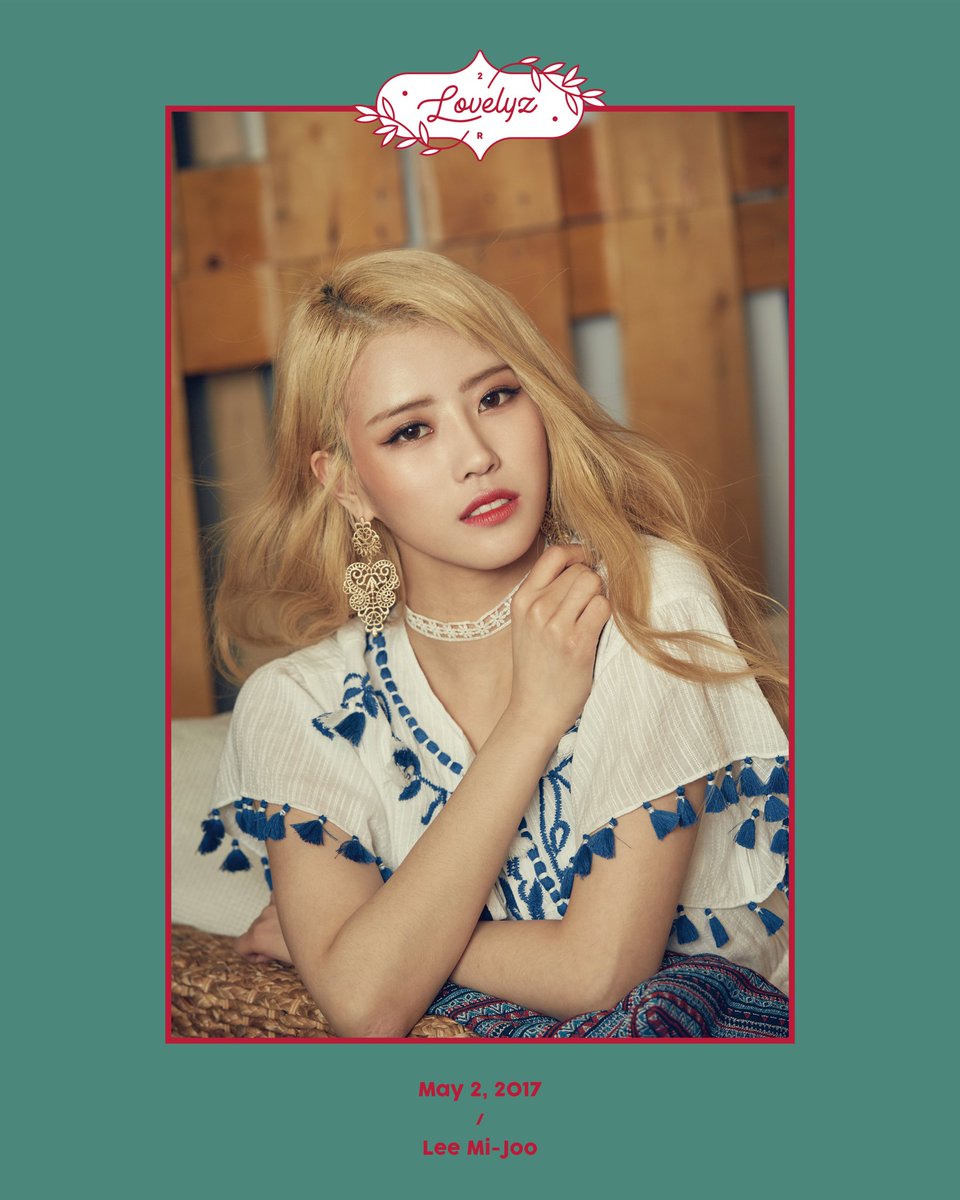 After announcing that they would be making a comeback this May, barely three months after their previous comeback with “R U Ready?,” Lovelyz has released a “Peek Version” of the prologue film for their new release.

The comeback will be a repackaged album of “R U Ready?” titled “Now, Us” (literal translation). In the prologue film, Lovelyz is draped in lace and flowers in keeping with the spring atmosphere, hinting that the new concept may be more soft and gentle than their previous bright title track “WoW!”

Lovelyz’s repackaged album will be released on May 2.