“The Undateables” is a romantic comedy that centers on the relationship between Hoon Nam (Namgoong Min) and Jung Eum (Hwang Jung Eum).

In the making video, Namgoong Min and Hwang Jung Eum have fun trying different concepts for the poster. Namgoong Min’s character Kang Hoon Nam is introduced as a man who refuses to date because he doesn’t believe in love.

“Hoon Nam is good looking as his name implies,” Namgoong Min explains. “He appears to know a lot about dating, but he’s a character that actually knows nothing about dating in real life. I believe there’ll be many difficulties for him as he likes and falls in love with Jung Eum.” 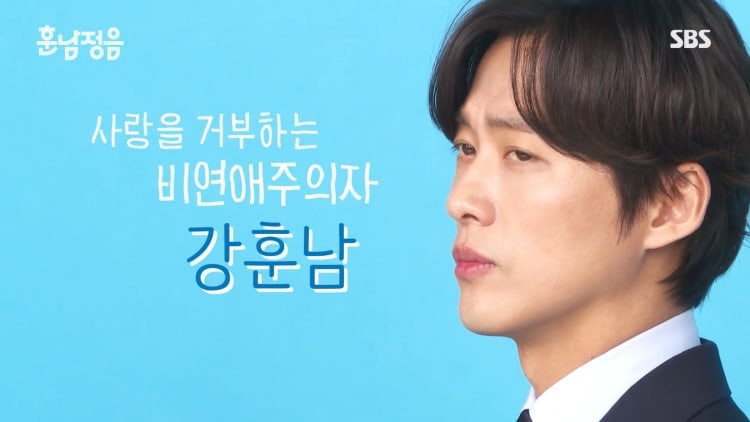 Jung Eum, on the other hand, is described as a woman who has given up on dating due to the harsh reality. According to Hwang Jung Eum, the character Jung Eum was formerly a diving athlete who was on the national team. “Because of a lot of things and a trauma, she is currently working at a matchmaking company as a couples manager,” she says. 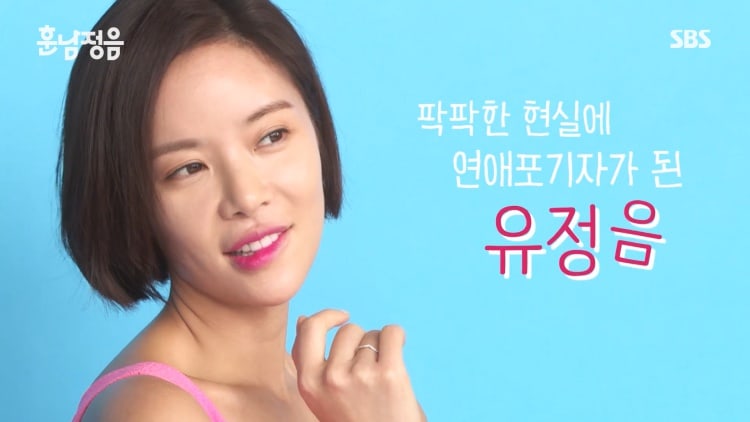 Namgoong Min and Hwang Jung Eum are both pleased with the photo shoot and the posters in the end. “I think the posters came out very well,” Namgoong Min says. “The overall atmosphere is really good and we work very well together, so I think this will be a good drama.”

Hwang Jung Eum adds, “As you can see, the atmosphere on the set is really good. I also feel good. I’ll try hard, please look forward to this. Fighting!”

“The Undateables” premieres on May 23 at 10 p.m. KST and will be available on Viki.

Watch the full making film below!

Also, check out the trailer here!