Update: NCT 127 Takes Over The Town In Teaser For Korean MV For “Regular”

NCT 127 has dropped a preview for the Korean version of “Regular”!

NCT 127 has unveiled individual teaser images of all 10 members for their upcoming comeback with “Regular-Irregular”! 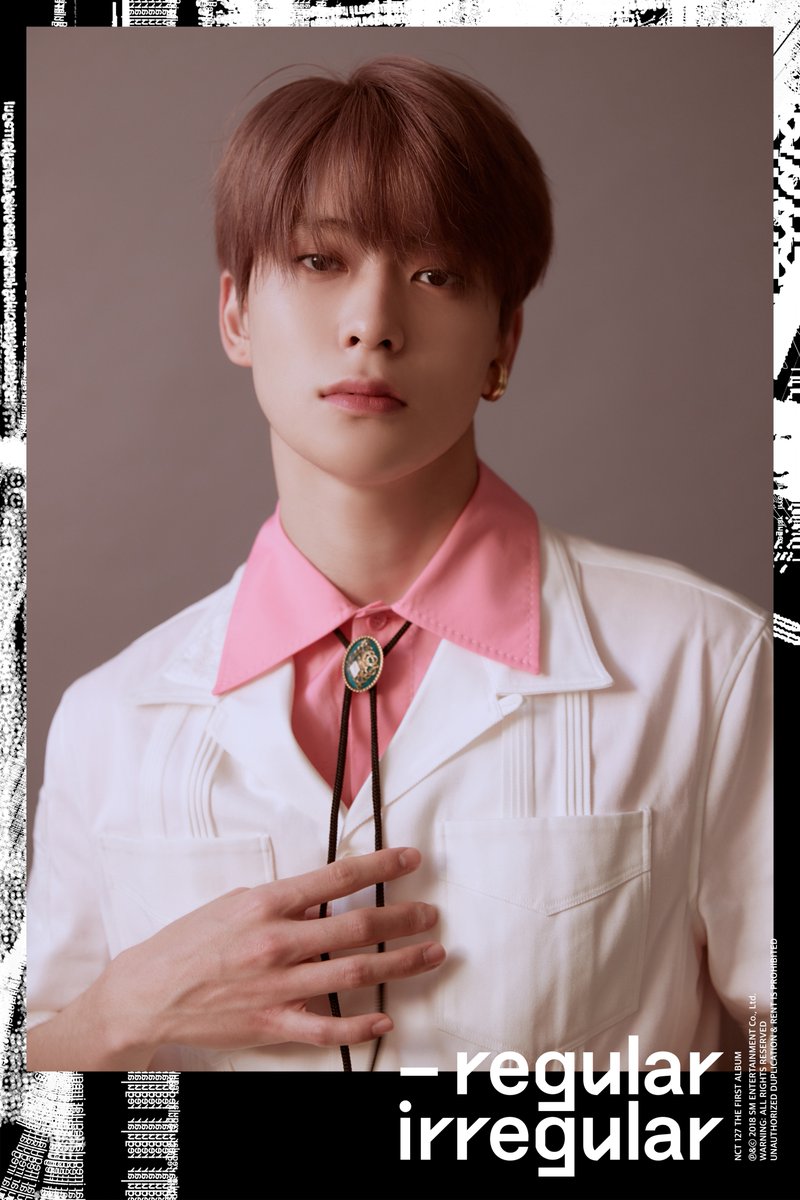 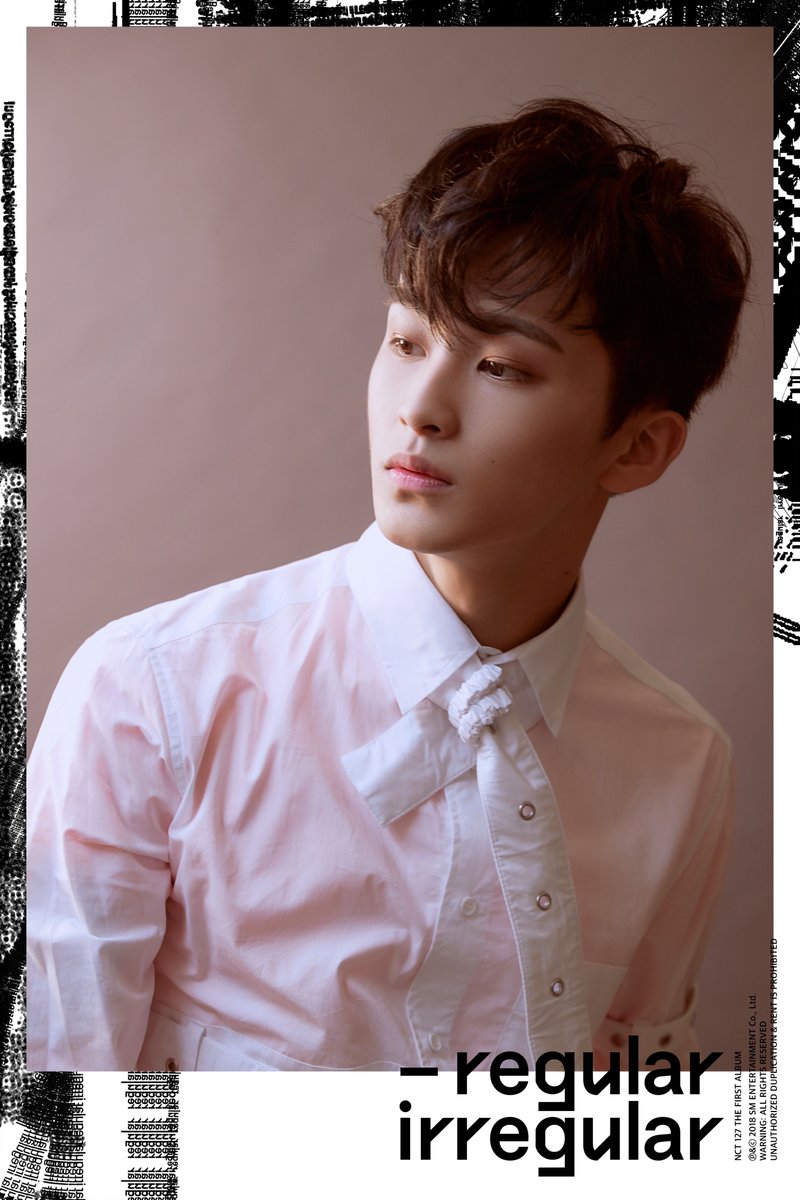 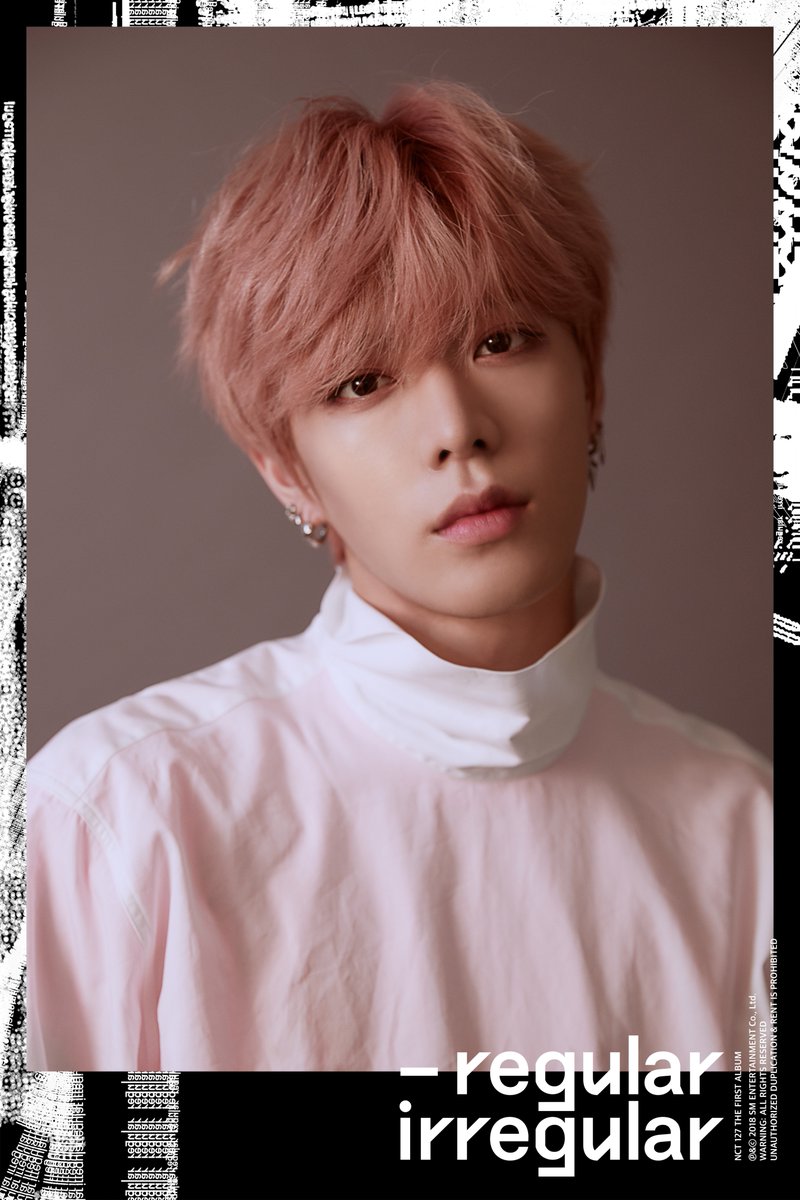 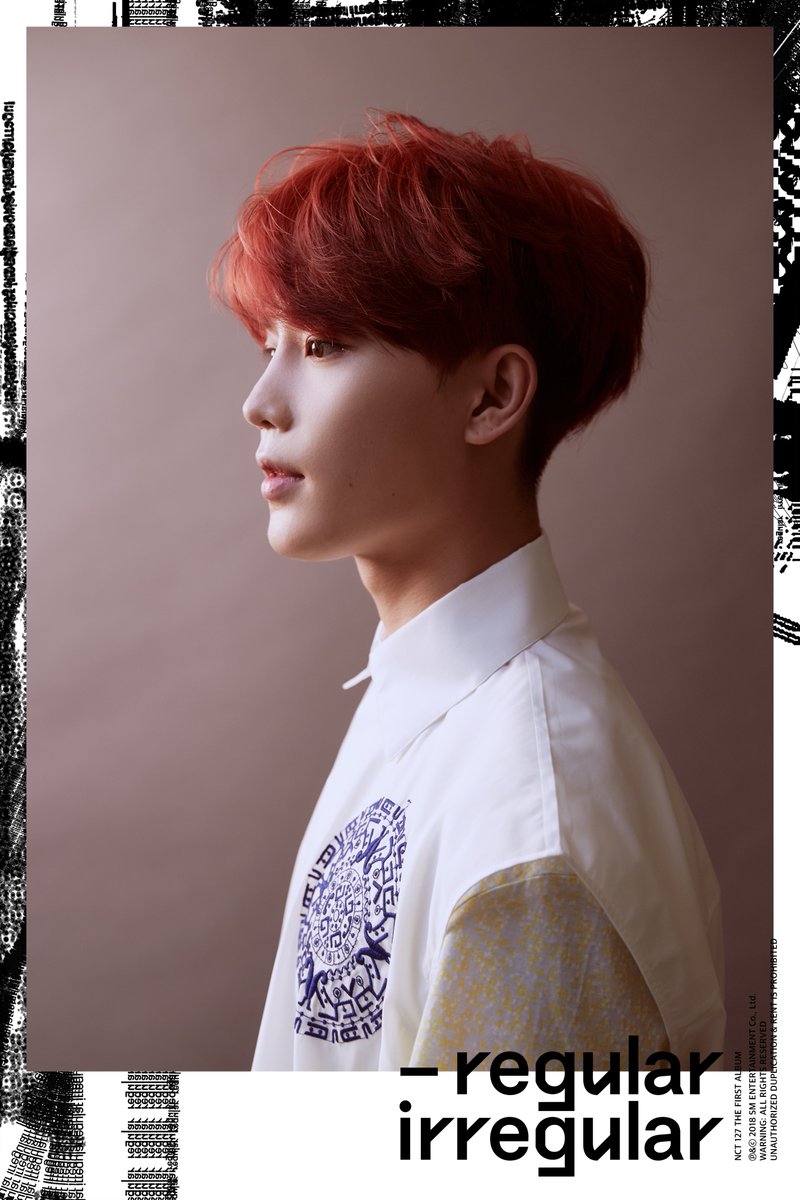 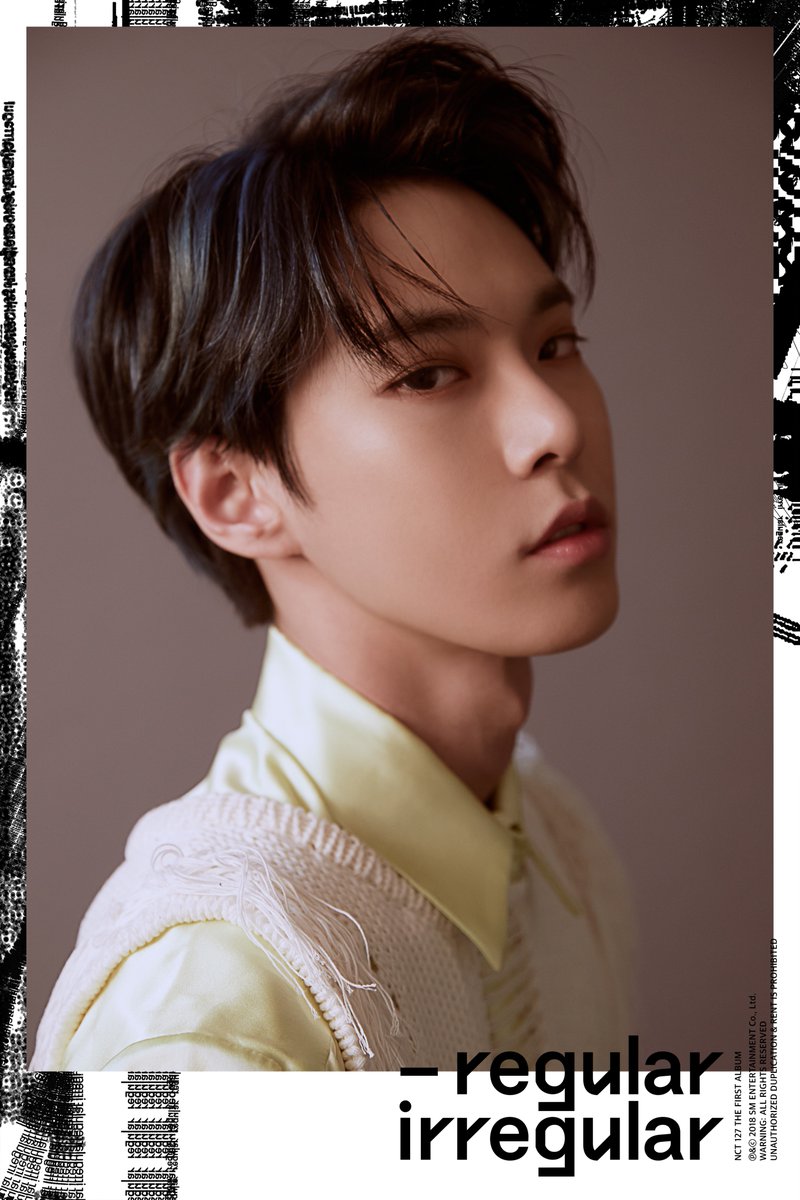 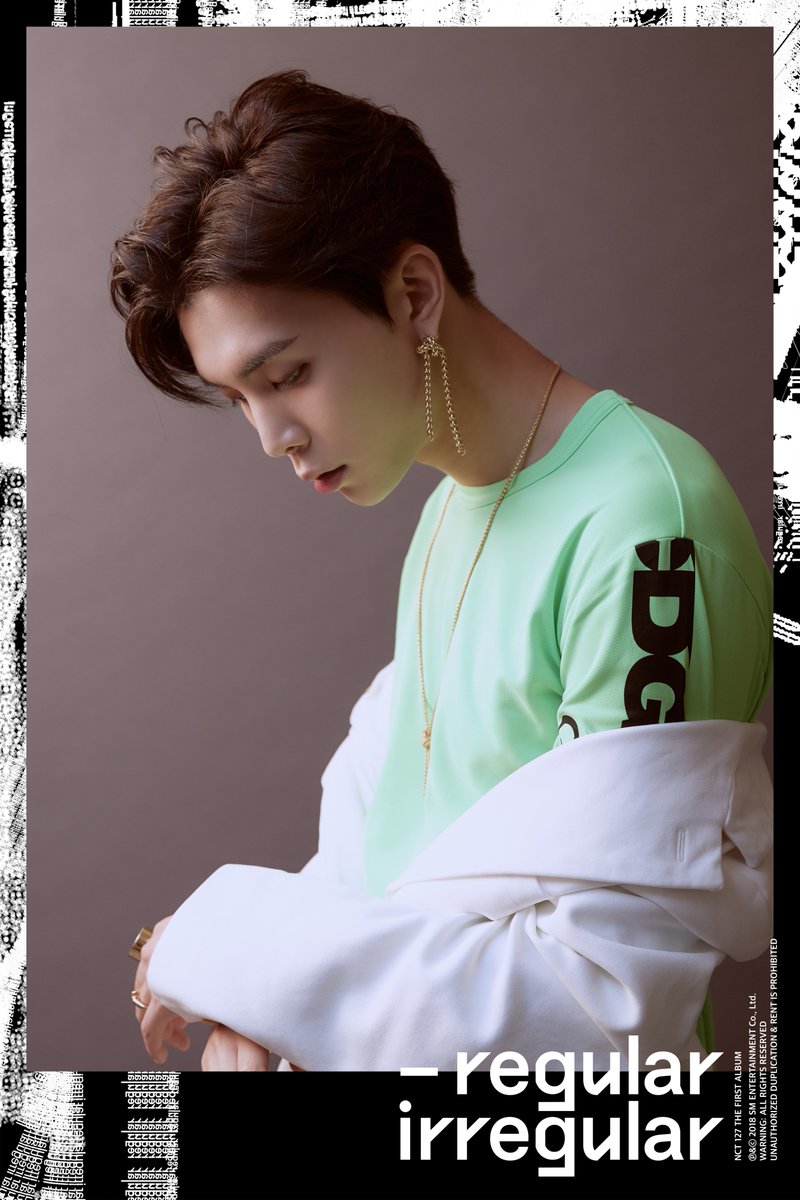 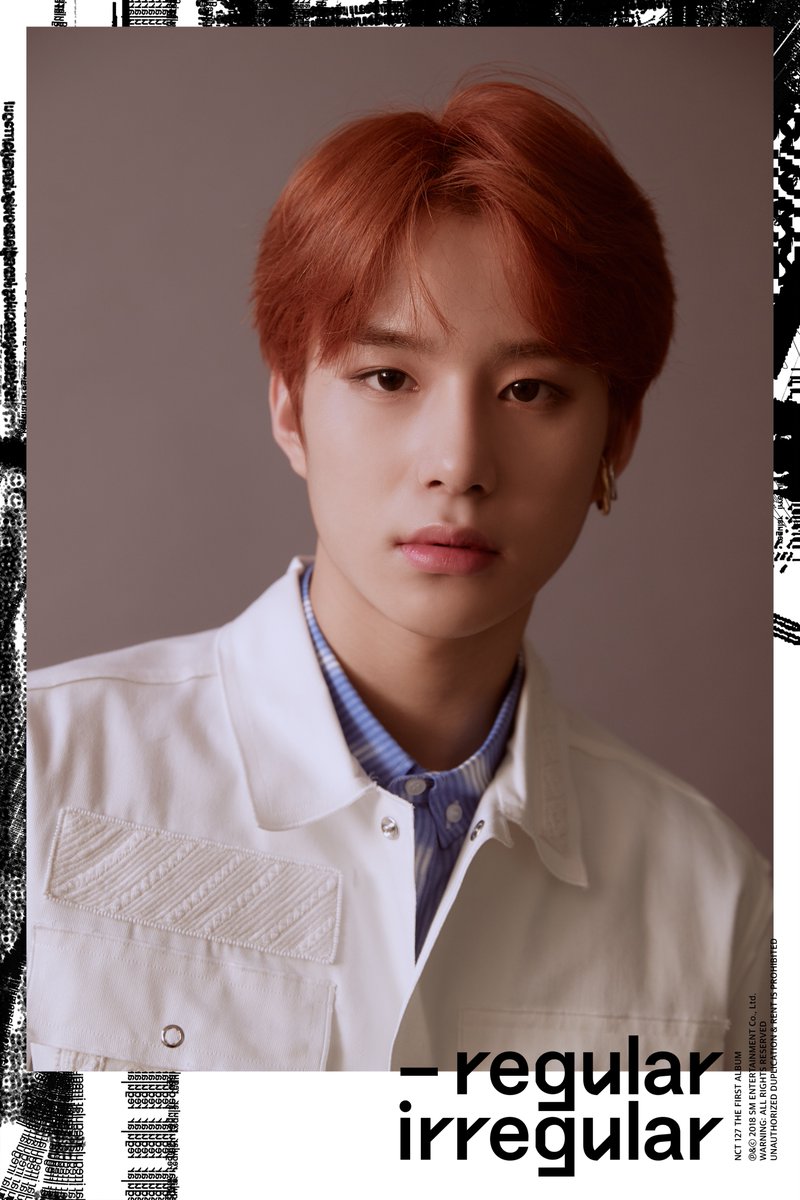 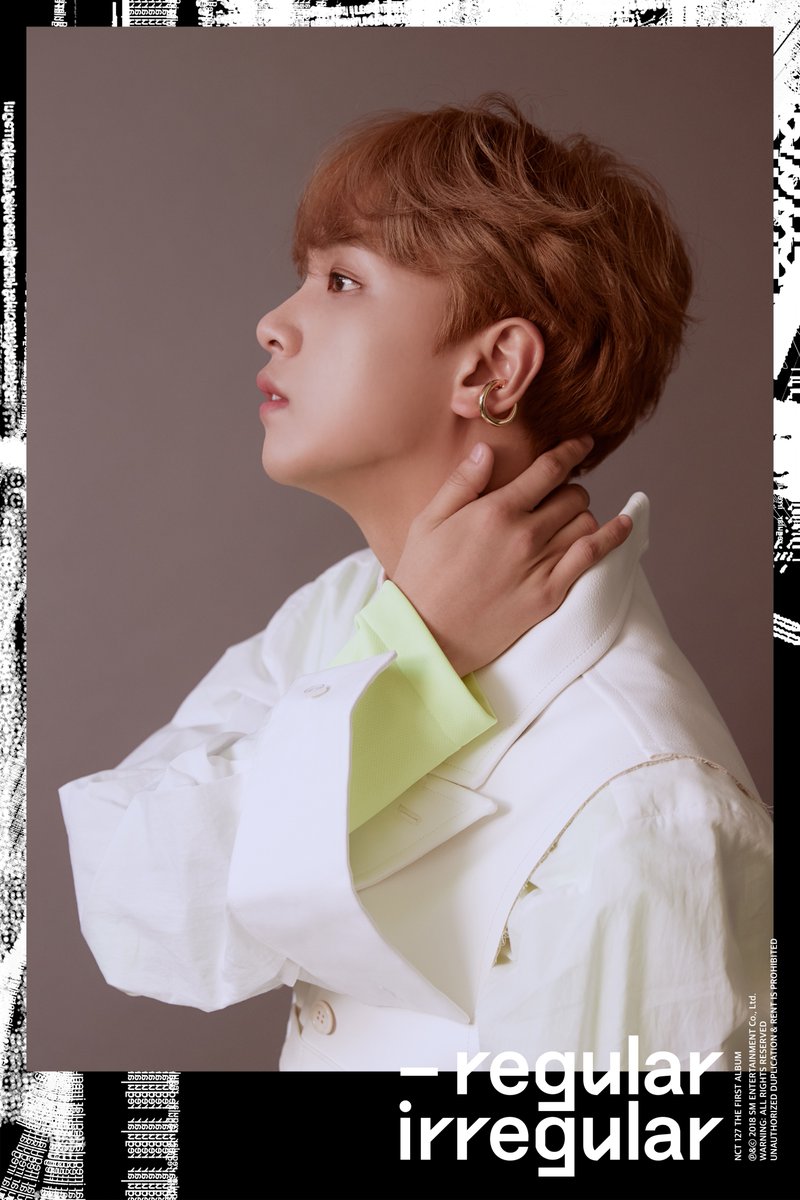 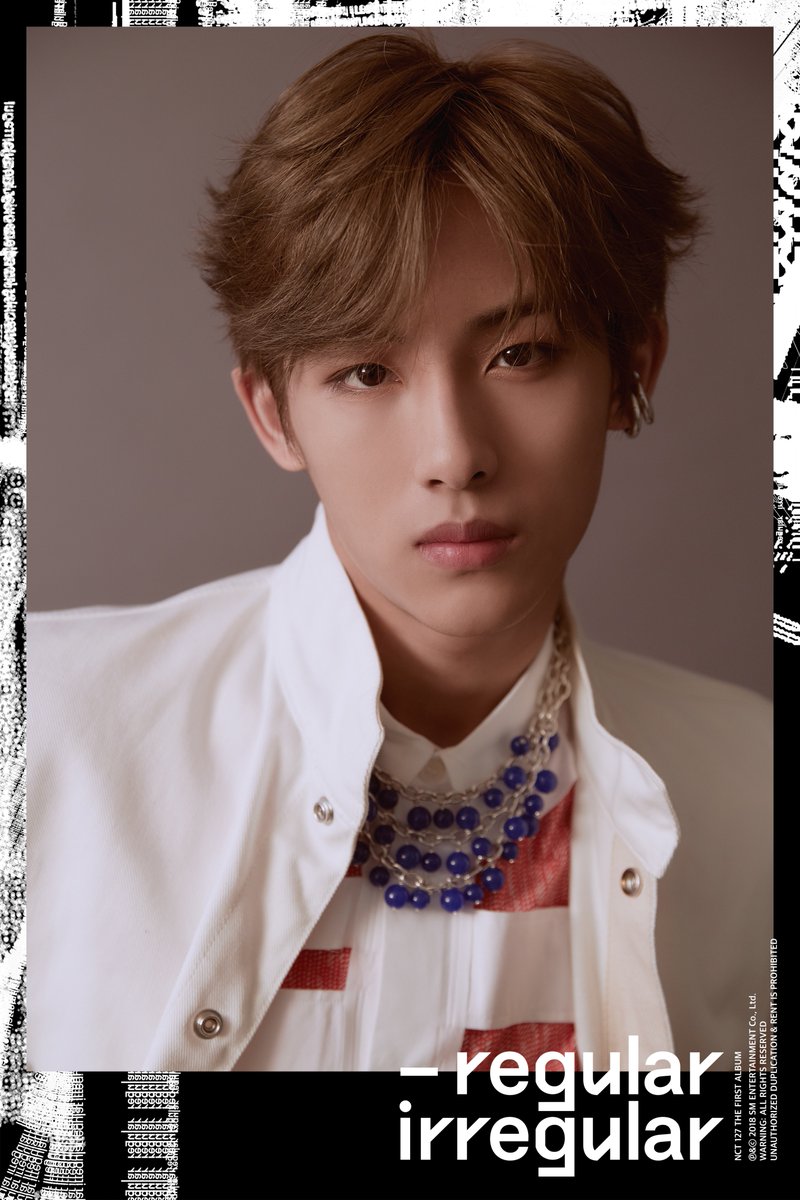 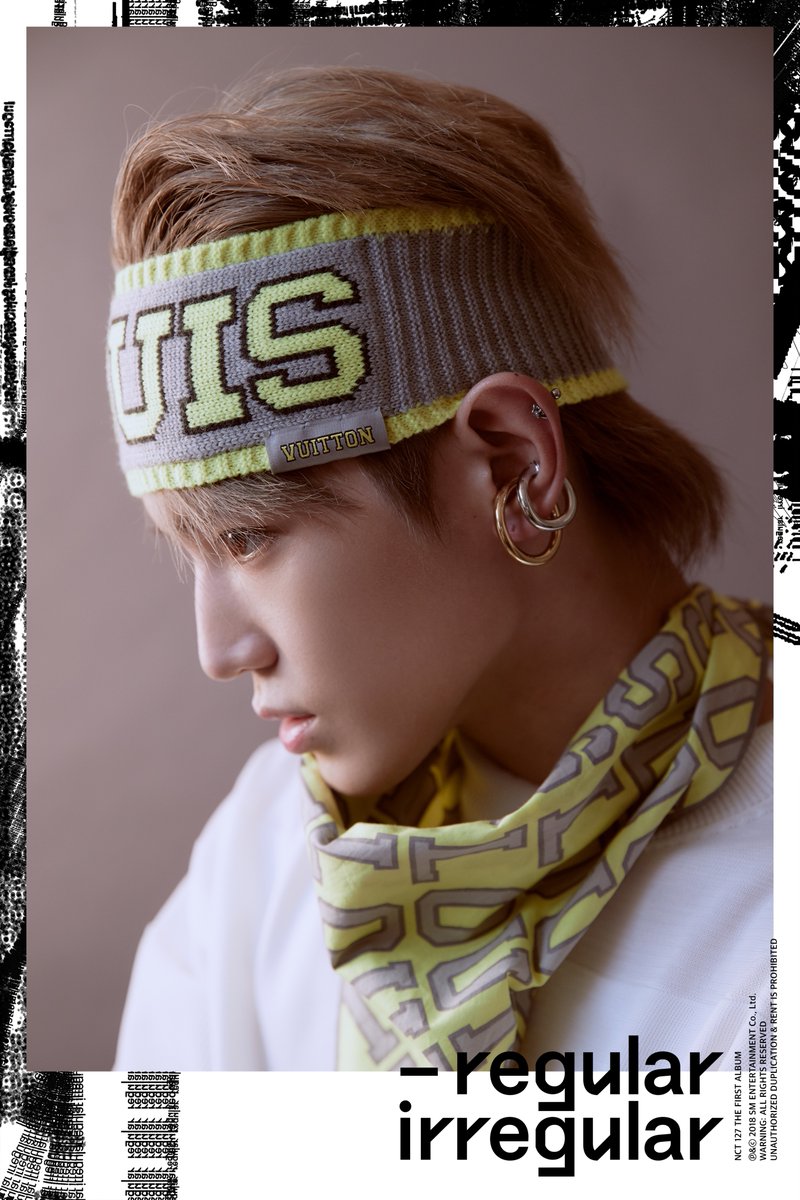 NCT 127 has shared an “Irregular Office” teaser for their upcoming comeback!

NCT 127 has revealed a teaser schedule for the days leading up to the release of “Regular-Irregular”! 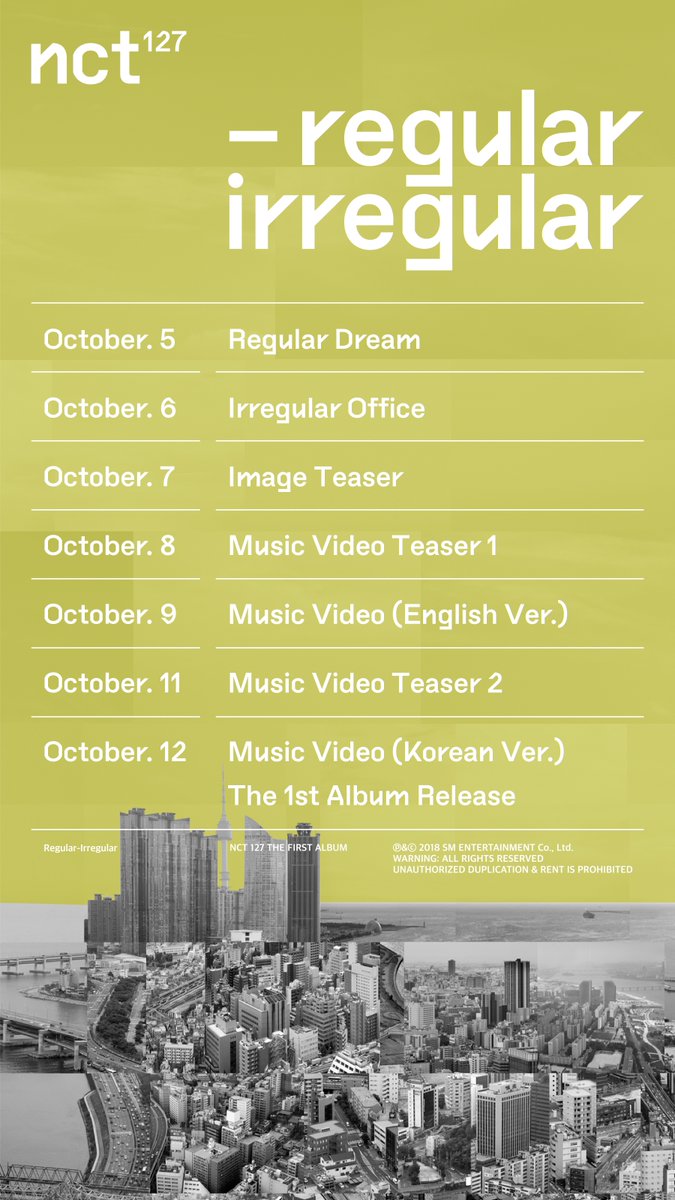 NCT 127 has dropped their second highlight medley, the “irregular” version, for their upcoming studio album “Regular-Irregular”!

NCT 127 has dropped teasers for Johnny and Mark ahead of their comeback with “Regular-Irregular”! 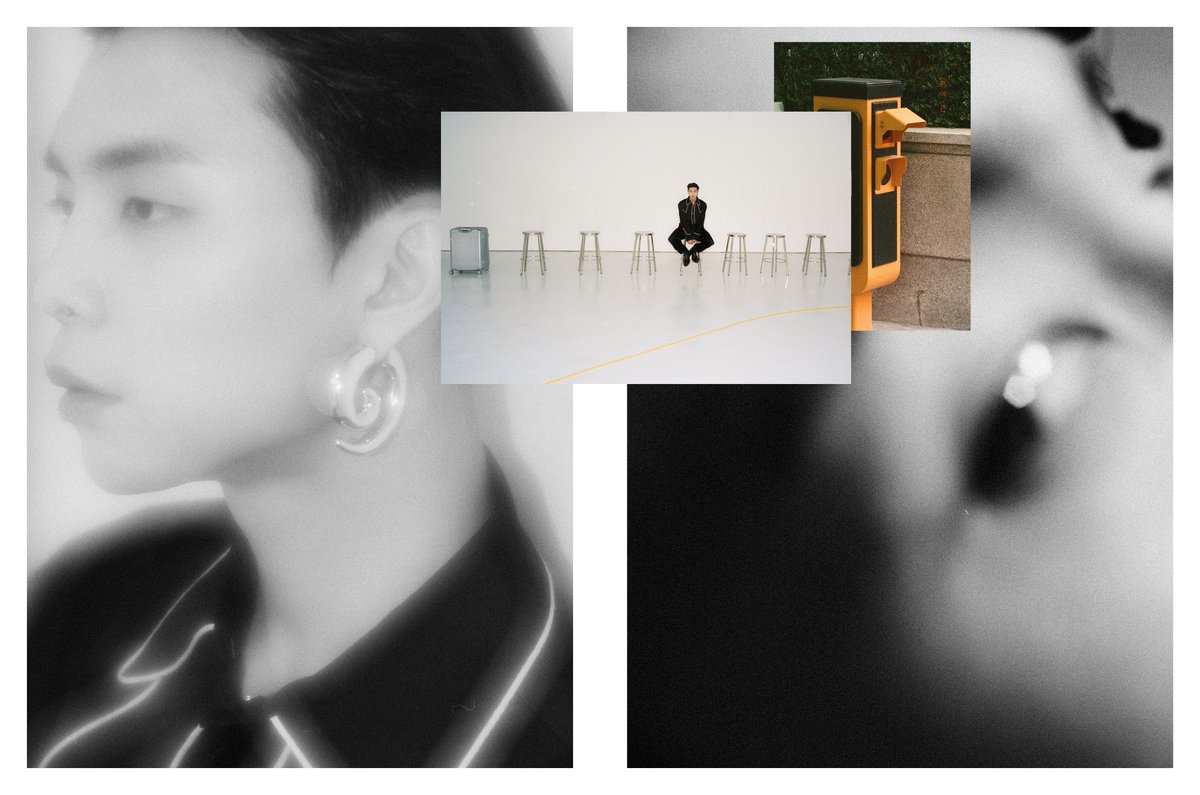 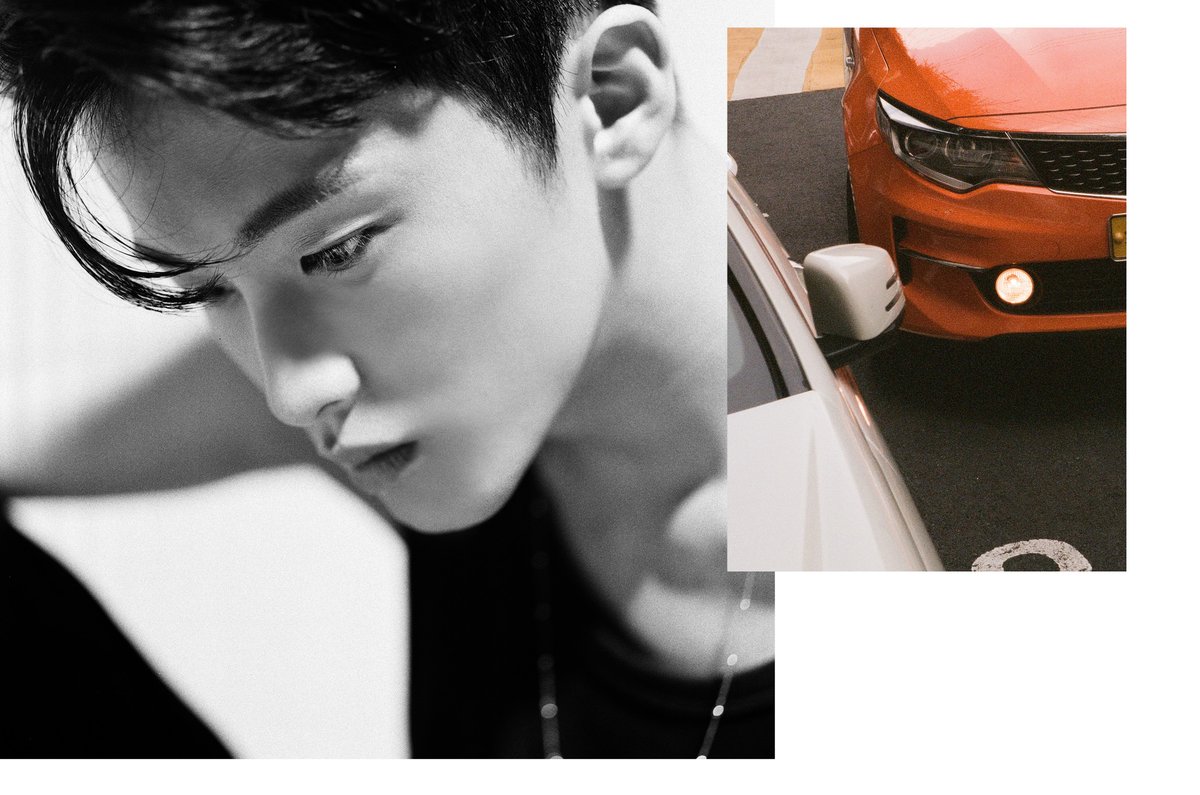 NCT 127’s Taeil, Doyoung, and WinWin feature in their latest teasers for “Regular-Irregular”! 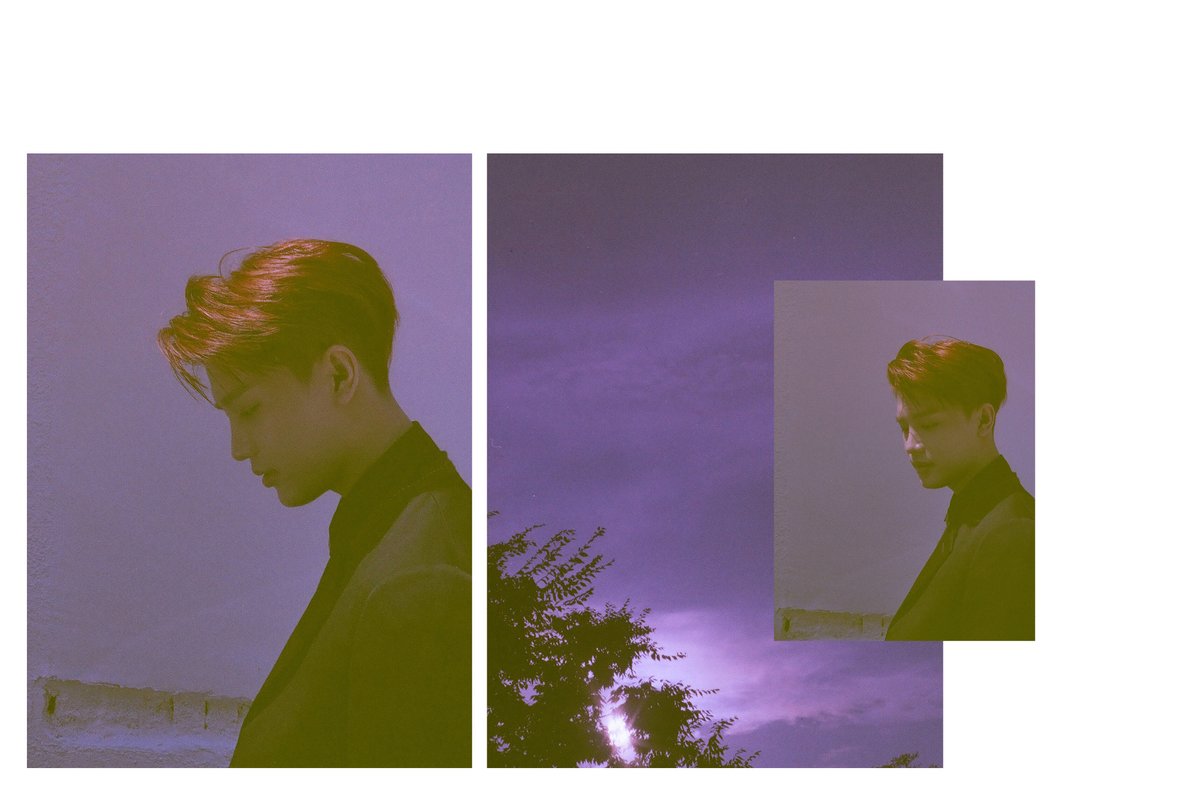 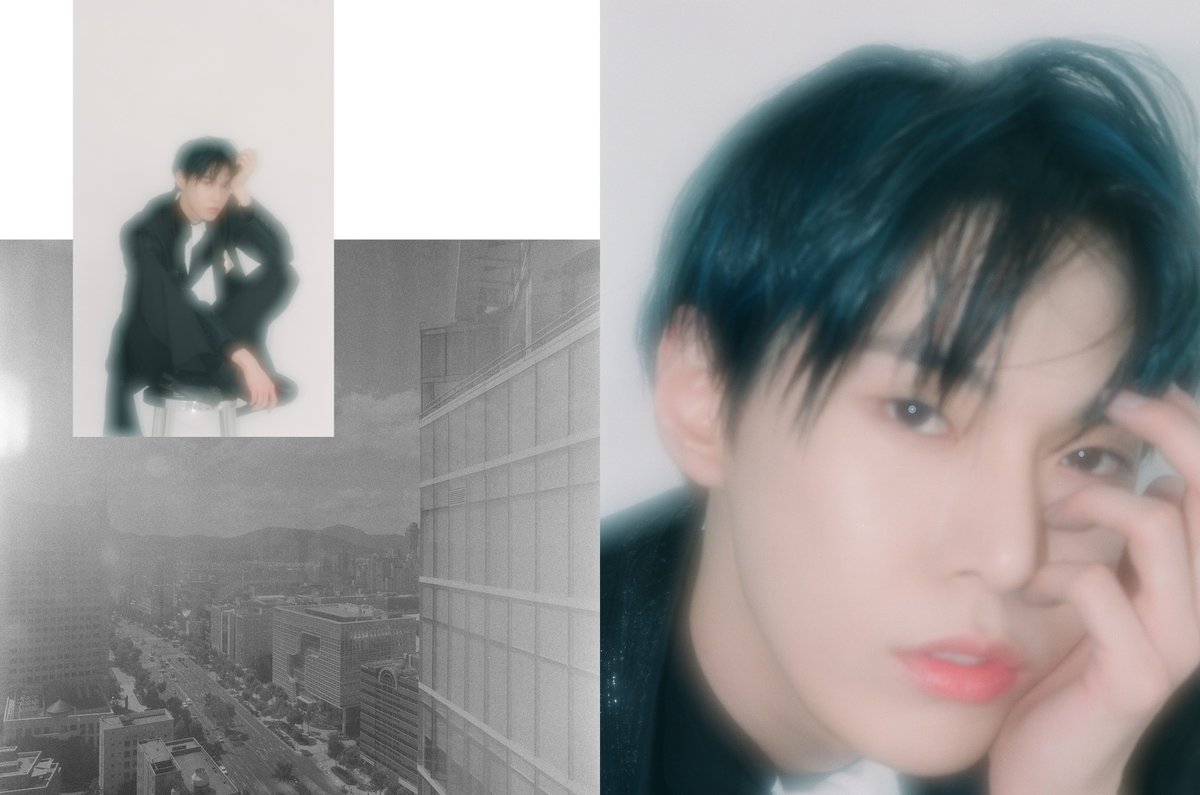 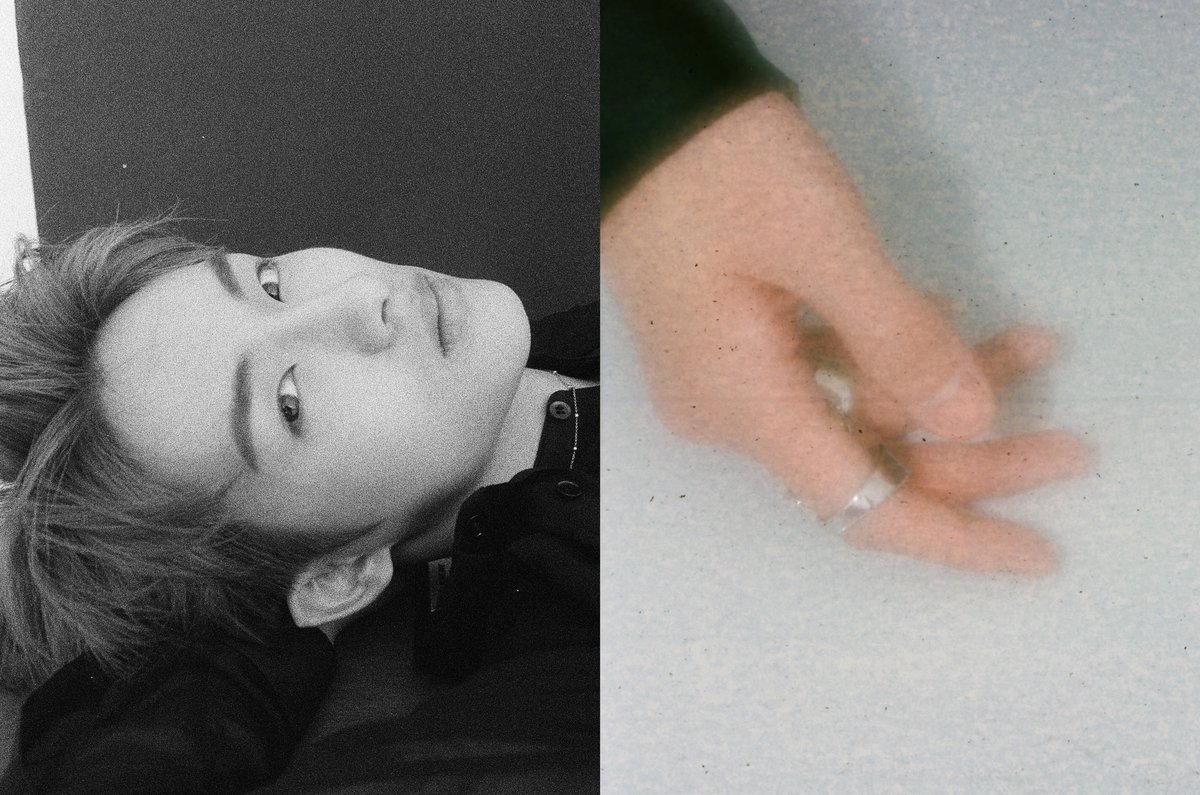 NCT 127 has revealed more teasers for their return, featuring members Taeyong and Yuta! 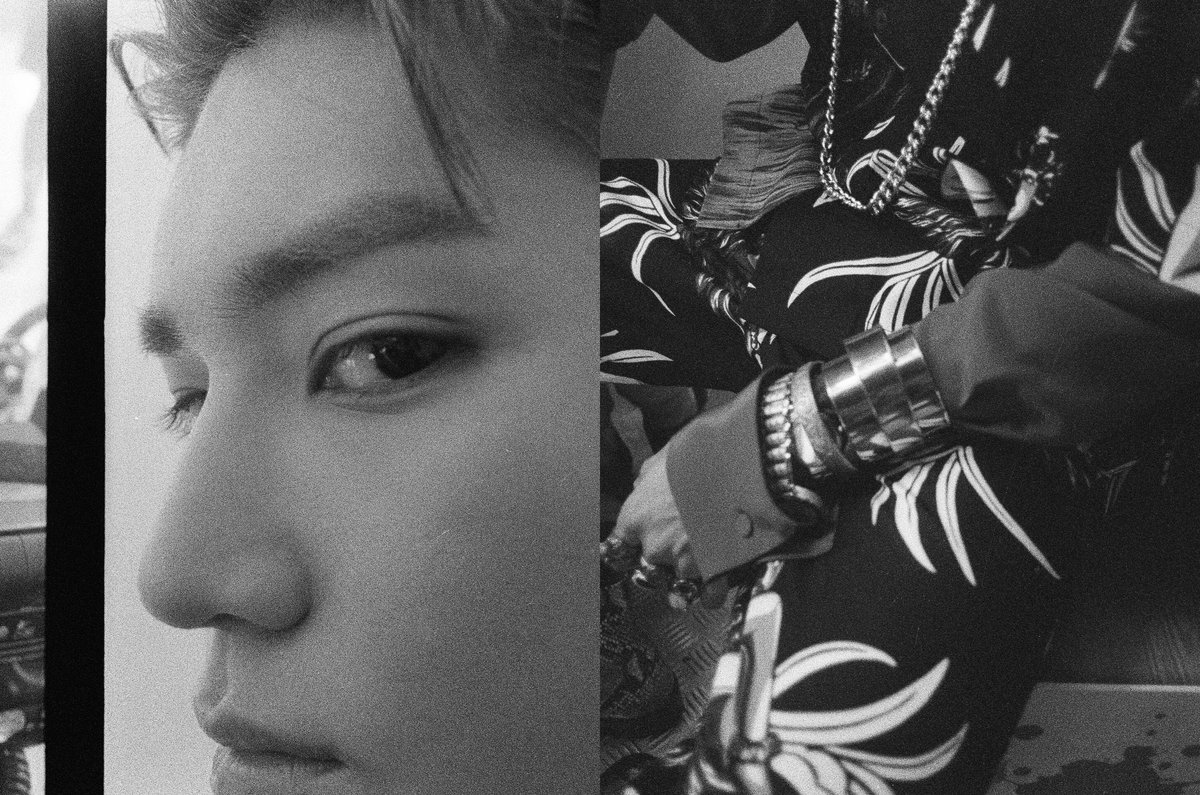 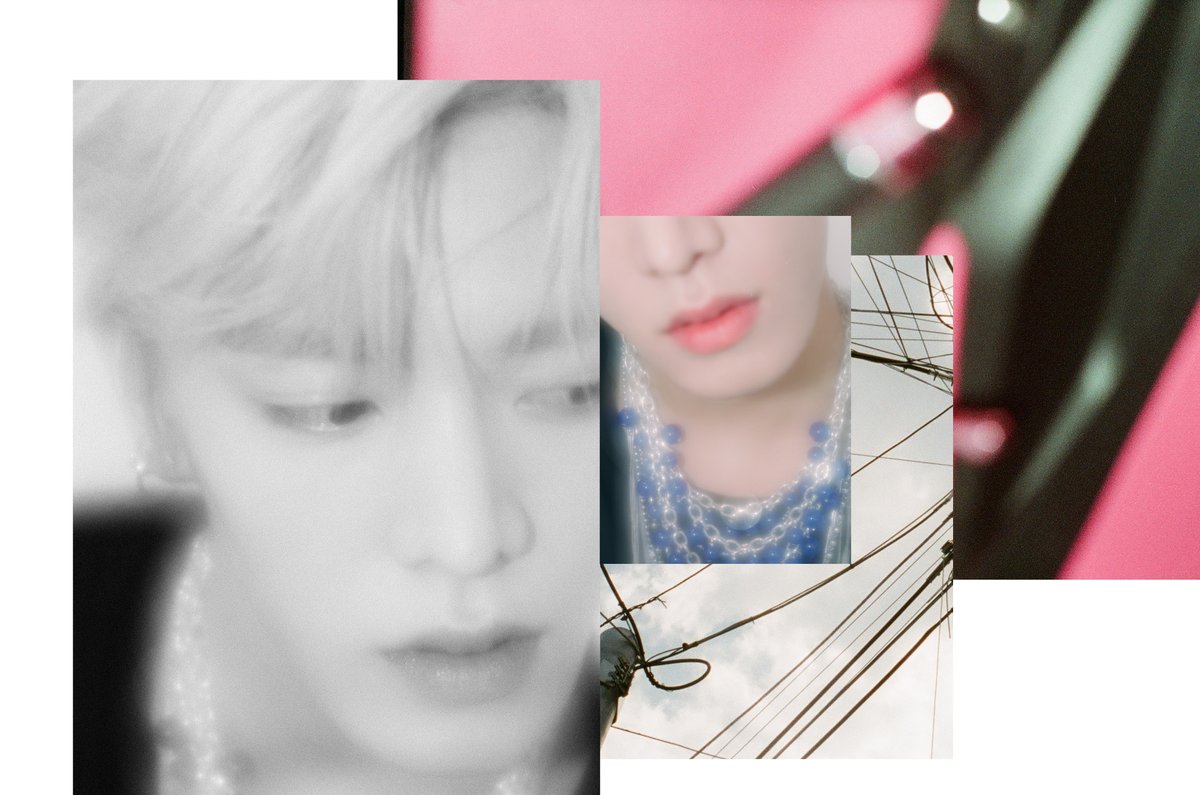 NCT 127 has shared the first individual teasers for their return! The teasers include members Jaehyun, Jungwoo, and Haechan. 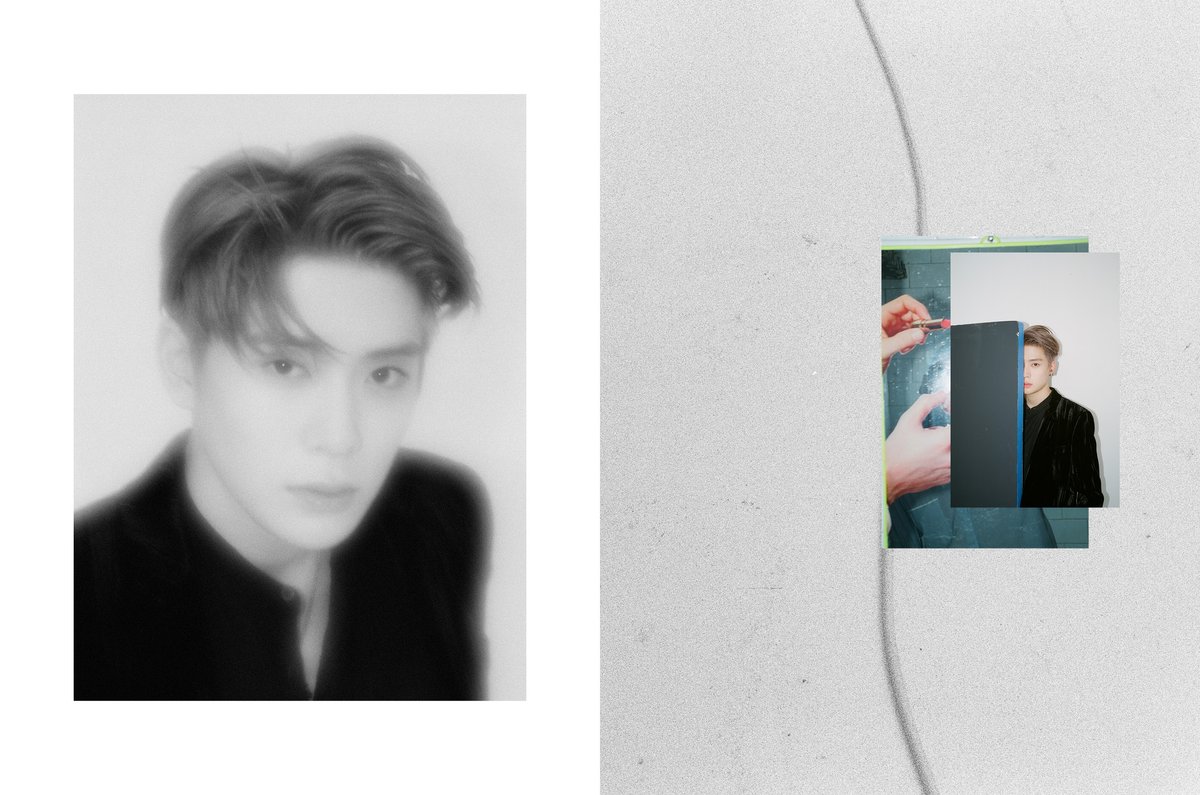 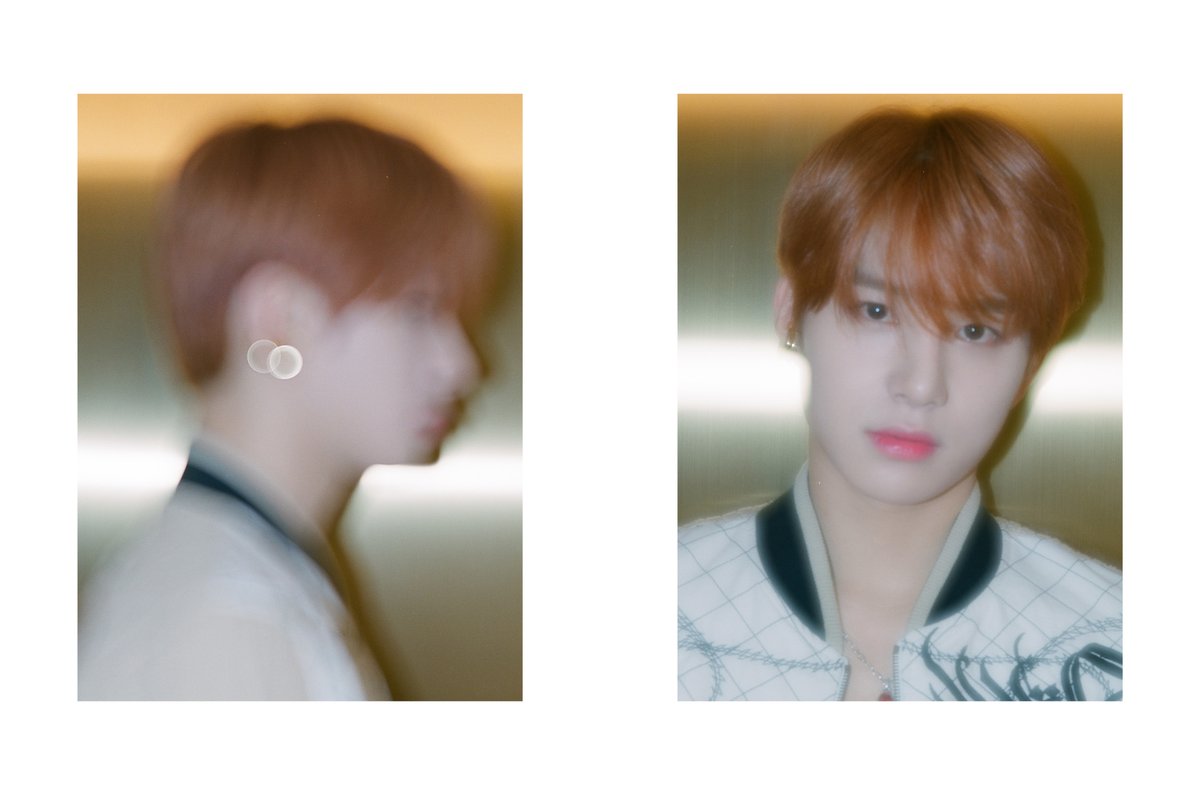 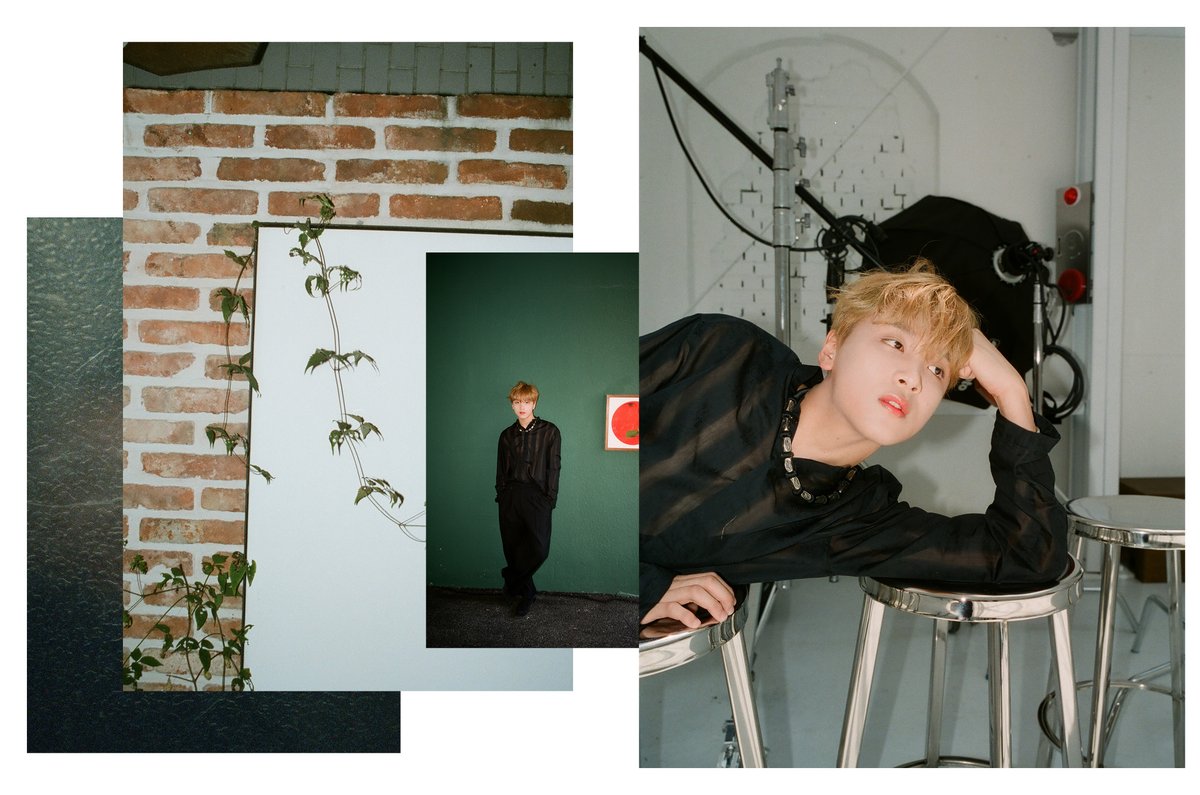 NCT 127 has officially announced their comeback!

On September 17, the group released the first teaser image and revealed that Jungwoo will be joining with this comeback.

“NCT #127 Regular-Irregular” will be their first studio album and will be released on October 12.

Check out the teaser image below: 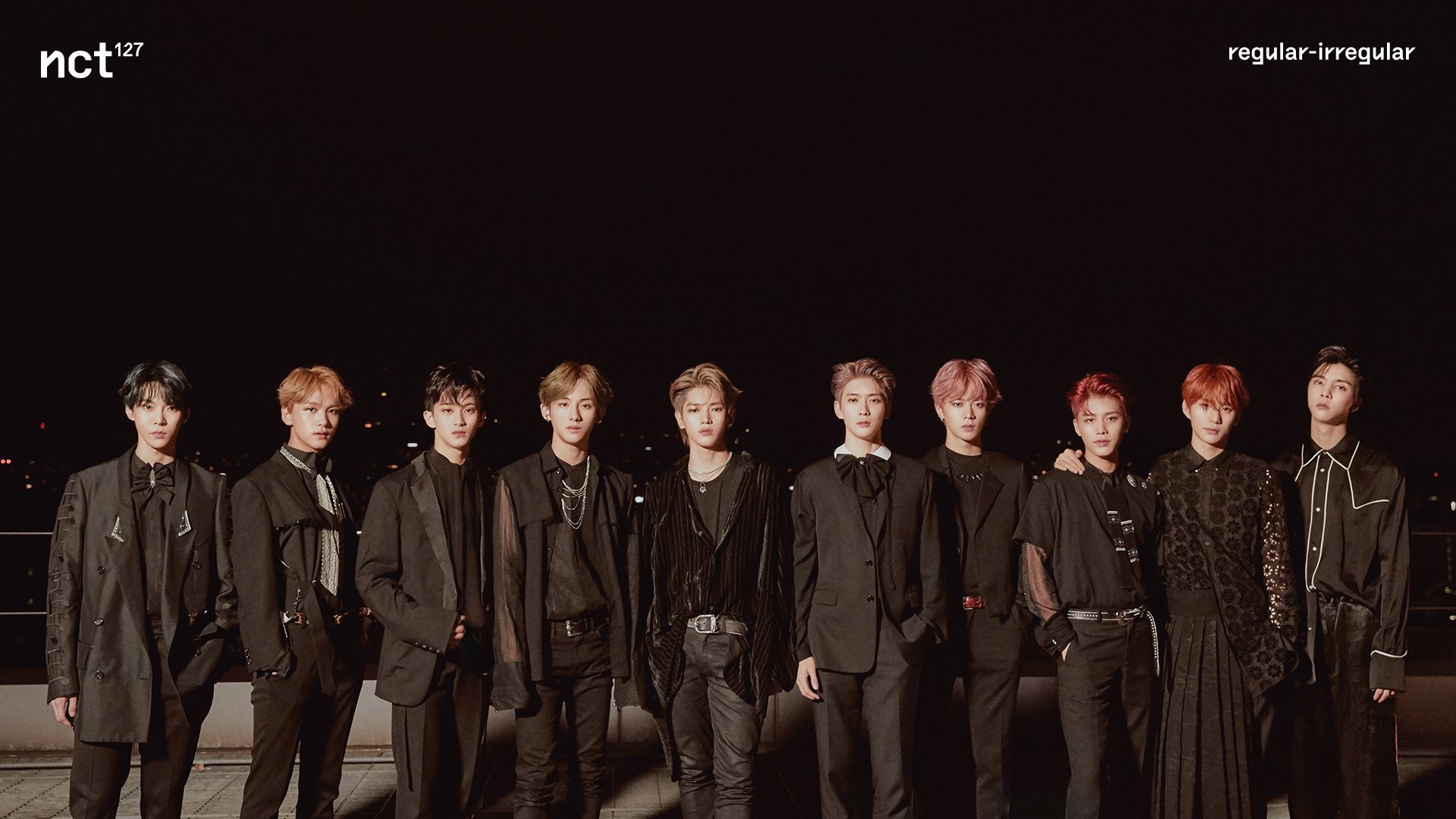 It looks as though NCT 127 may be gearing up for their next comeback!

At midnight KST on September 17, NCT 127 dropped a mysterious teaser hinting at the possibility of an upcoming release. The intriguing black-and-white video shows flashes of the words “regular” and “irregular,” as well as imagery evoking a corrupted file, before ending on what appears to be a new NCT 127 logo.

The group also updated all of their social media channels and profile photos with the new logo unveiled in the video.

SM Entertainment previously confirmed last month that NCT 127 would be making a comeback sometime in the second half of 2018, following NCT Dream’s recent comeback with “We Go Up.”

What do you think of NCT 127’s new teaser? Check it out below and share your thoughts with us in the comments!