NCT’s Mark Is Adorably Clueless About Many Things, Even His Own Group’s Song

NCT’s Mark is just too cute!

The idol appeared on MBC’s “It’s Dangerous Beyond the Blankets” for the very first time during its May 31 broadcast. He, Wanna One’s Kang Daniel, Highlight’s Yong Junhyung, and actor Lee Yi Kyung traveled to Da Nang, Vietnam for a relaxing vacation.

Throughout the entire episode, Mark was clueless at the most hilariously unexpected times, most notably when he was playing a guessing game with Kang Daniel and Lee Yi Kyung. The actor had suggested they try to guess the song based on the first few seconds.

Mark started off well by correctly guessing the “Raindrop Flower” from the game Maple Story. However, the next song left him utterly confused.

After hearing the dramatic melody with a strong beat and strings, Mark commented, “Oh— This is—,” before he suddenly got up and acted as if he was swinging a sword around. “This is really famous,” the NCT member added. Kang Daniel chimed in, “Is this TVXQ? I think I know what this is.”

Lee Yi Kyung laughed as he let them listen to more of the song. When Mark exclaimed, “This is something that appeared in a drama,” Lee Yi Kyung hilariously revealed, “This is a NCT song.” As it turns out, the track that had been playing was “Outro: Vision” from “NCT 2018 Empathy.” 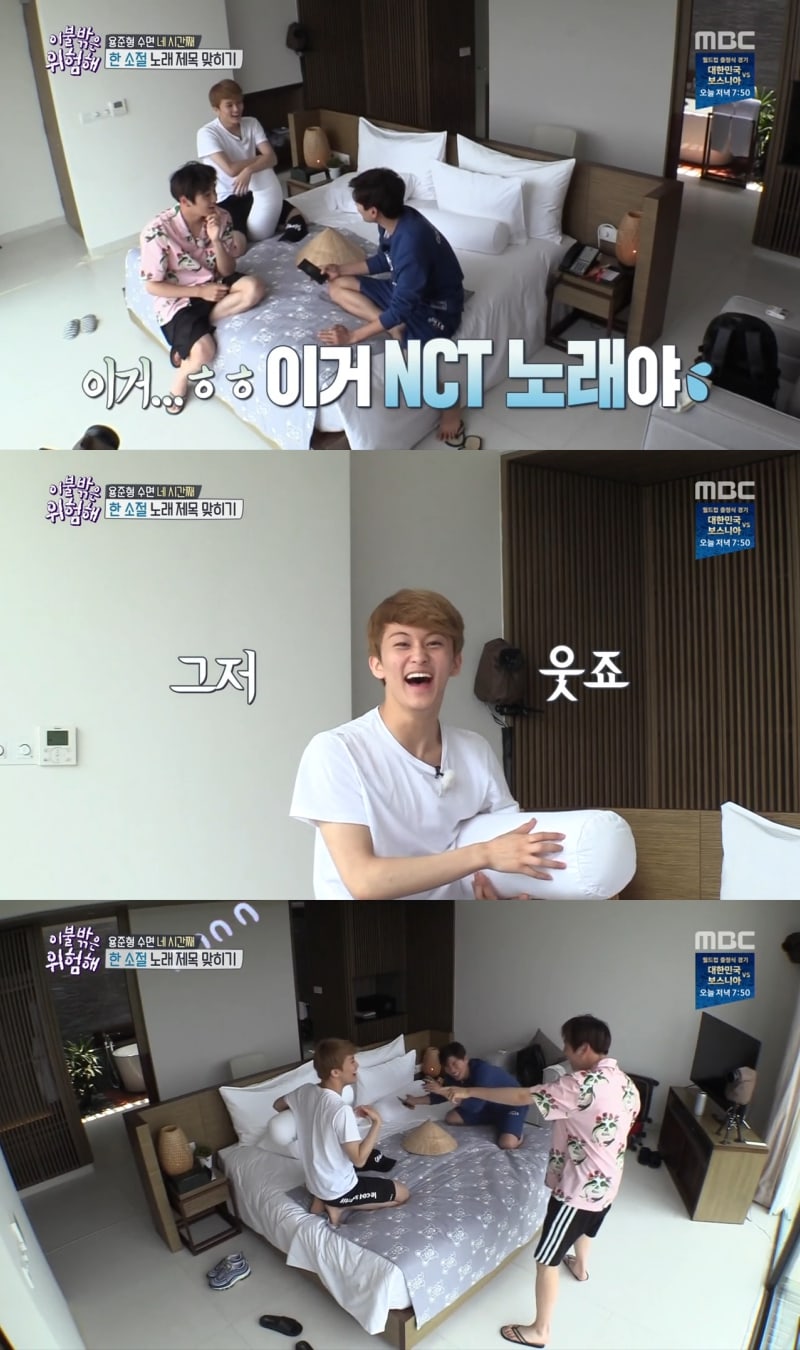 Mark’s cluelessness also came into play when he first met Yong Junhyung while watching the sunrise on the beach. The two idols approached each other and introduced themselves. The NCT member later confessed in an interview, “We made eye contact, and I confused him with Shinhwa’s Andy. But it didn’t seem like the Shinhwa [member]. I didn’t call him Andy though.”

Something even more hilarious was the fact that they had actually both been at the house for seven hours before they first met on the beach, but neither of them realized the other person was there the entire time. 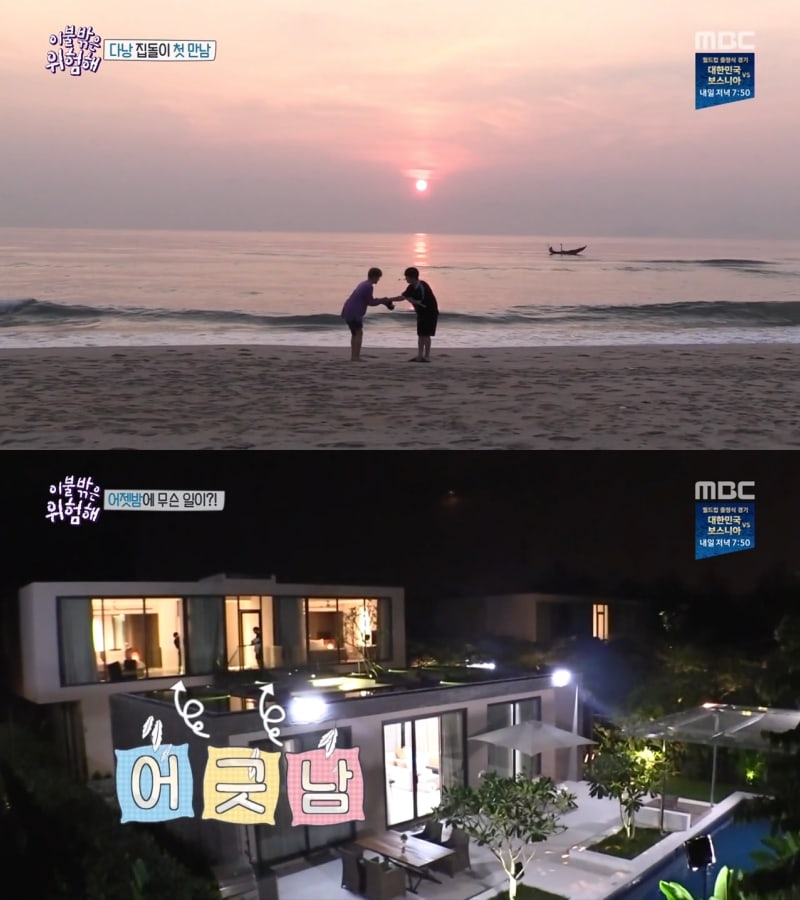 Check out these moments and more in the full episode!