“Two Lights: Relúmĭno” is a short film about Park Hyung Sik’s character In Soo and Han Ji Min’s character Soo Young, who are both visually impaired. The posters show them standing in front of each other, and the text reads, “Can you see me?” 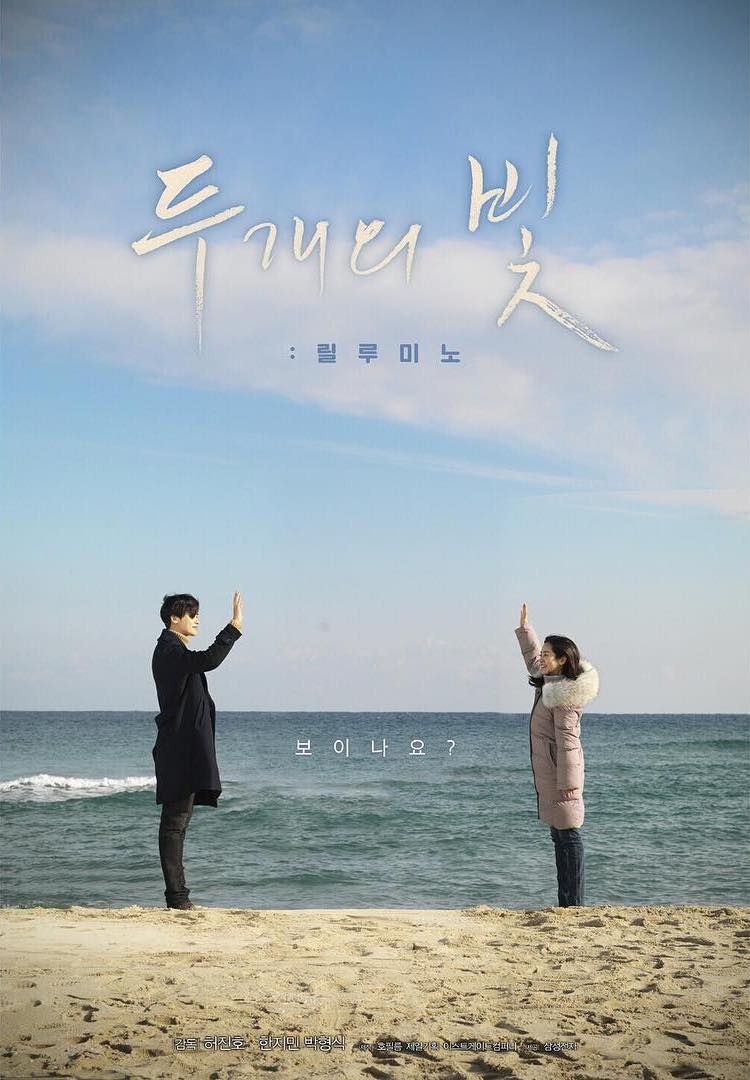 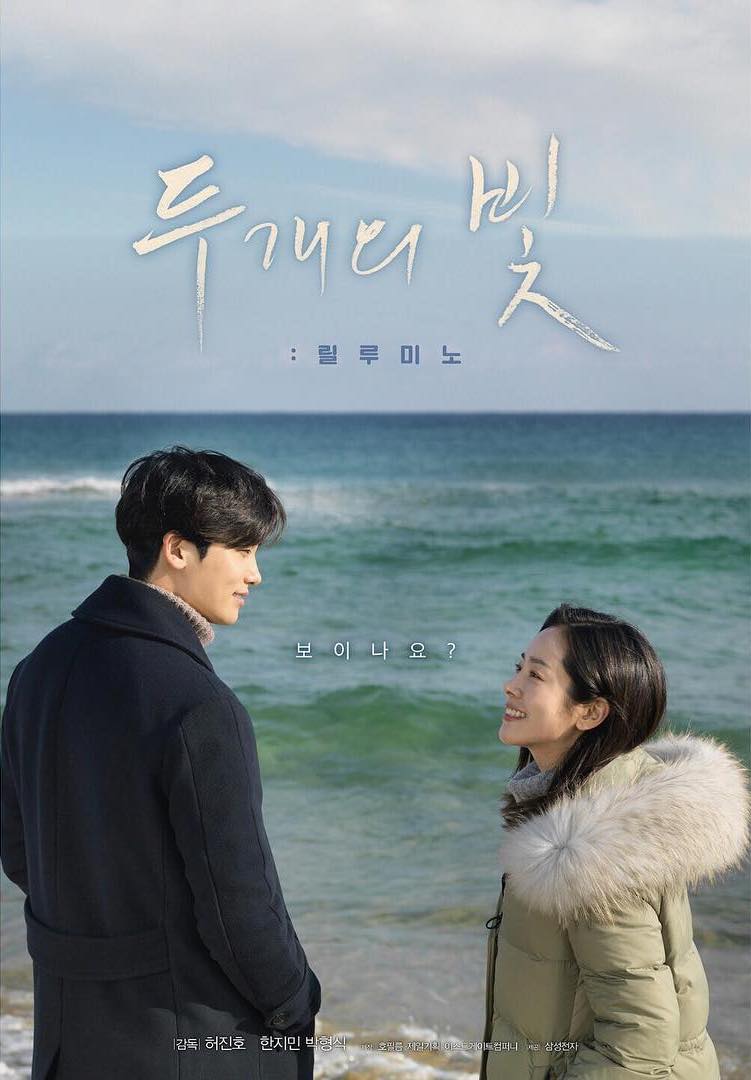 The trailer shows In Soo and Soo Young meeting for the first time at the welfare center and starting to grow interested in each other. One scene shows Soo Young confessing, “I like you, In Soo,” but he responds, “Sorry,” and walks away.

“Two Lights: Relúmĭno” will be released online on December 21 at 3 p.m. KST.